Этот Aermacchi MB-339 is a military jet trainer and light attack aircraft designed and manufactured by Italian aviation company Aermacchi. The MB-339 was developed during the 1970s in response to an Italian Air Force requirement that sought a replacement for the service’s existing fleet of Aermacchi MB-326. Its design was derived from that of the MB-326, rather than a new design, and thus the two aircraft share considerable similarities in terms of their design. Aermacchi had found that the MB-339 was capable of satisfying all of the specified requirements while being the most affordable option available. The maiden flight of the MB-339 took place on 12 August 1976; the first production aircraft were delivered two years later. 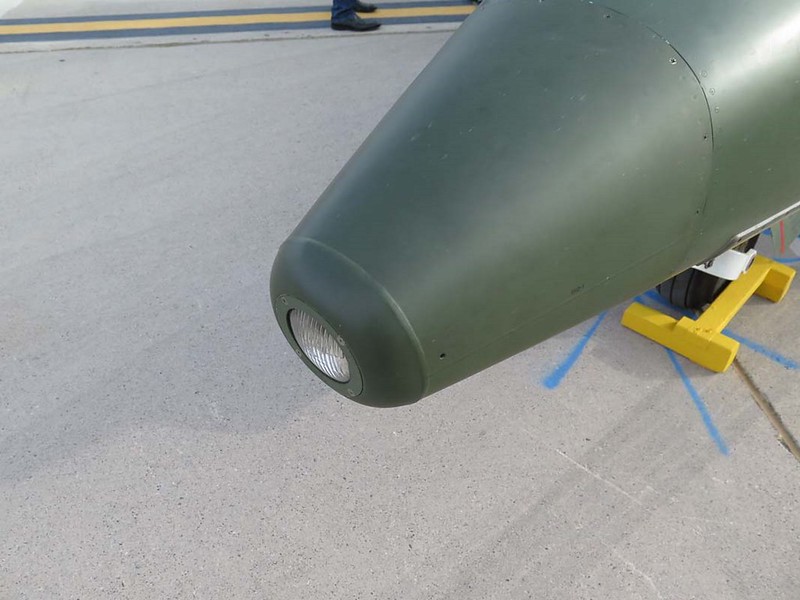 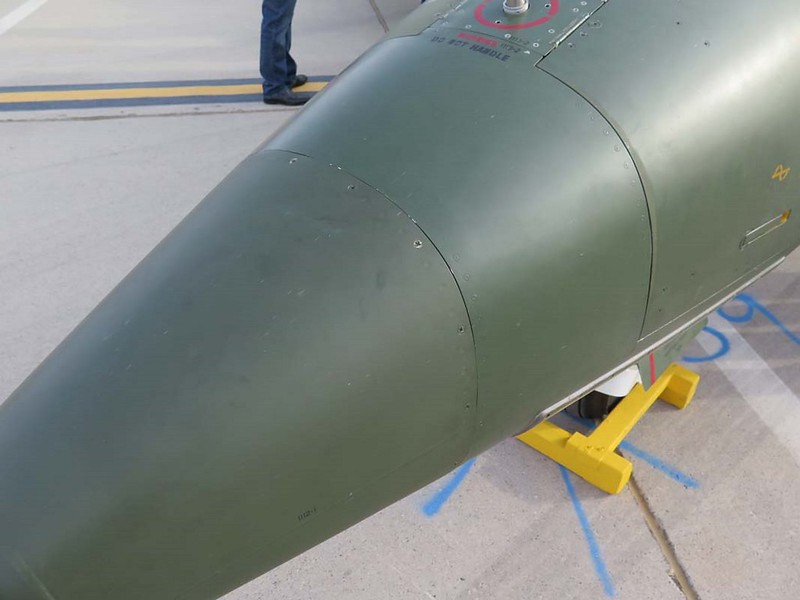 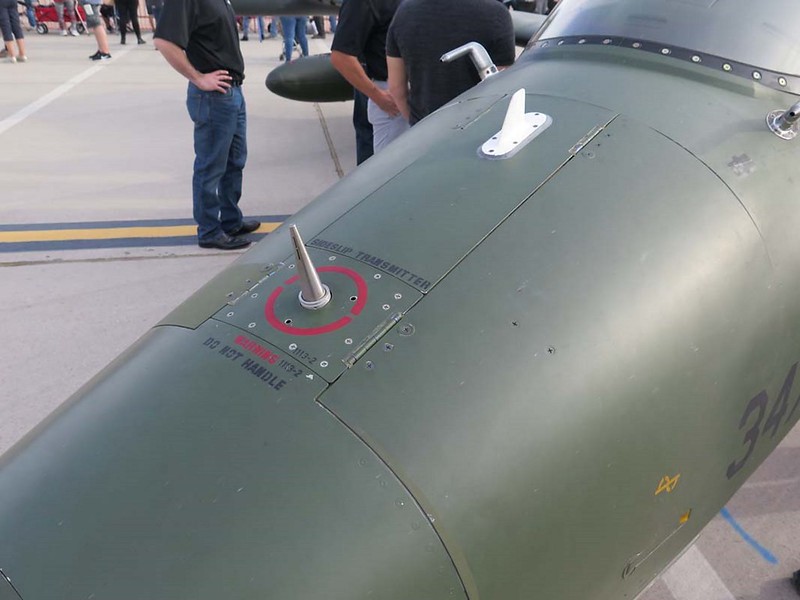 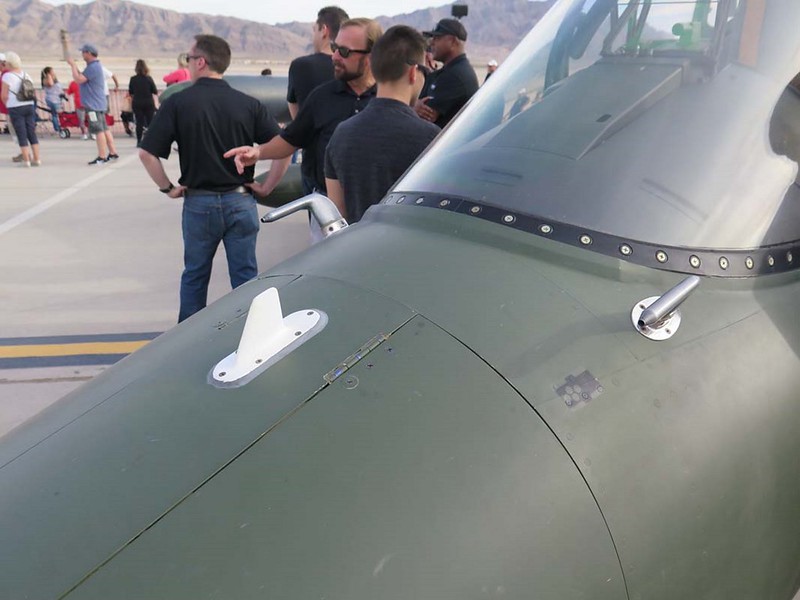 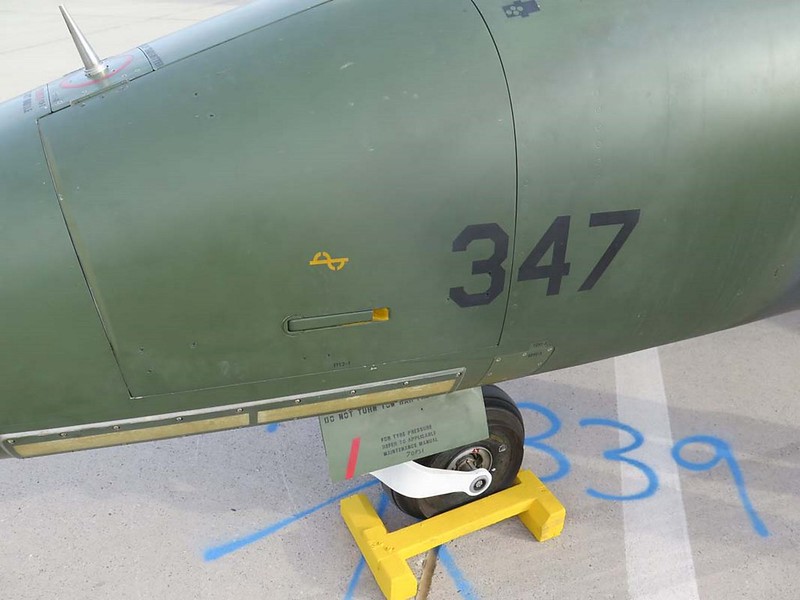 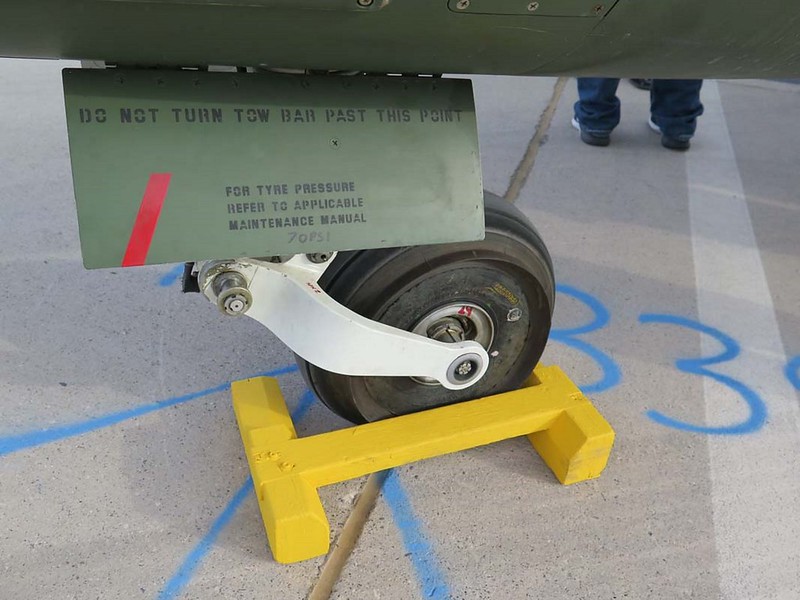 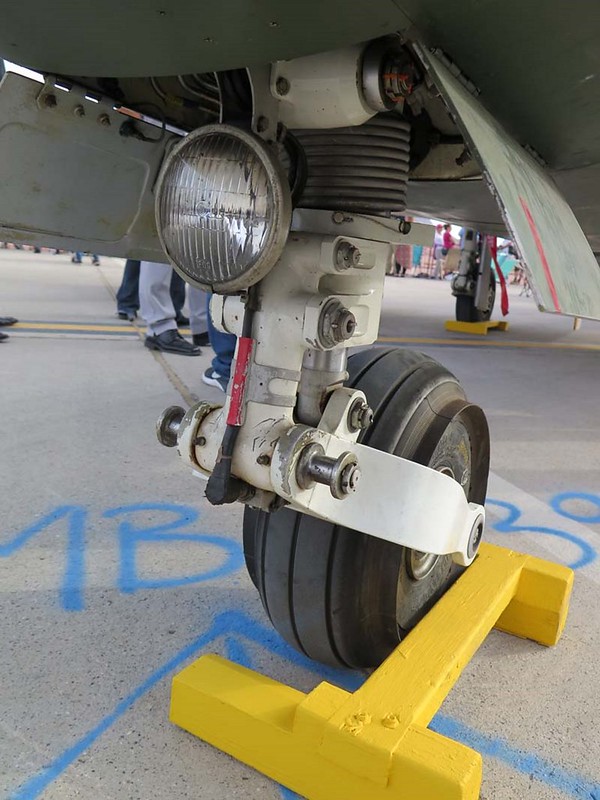 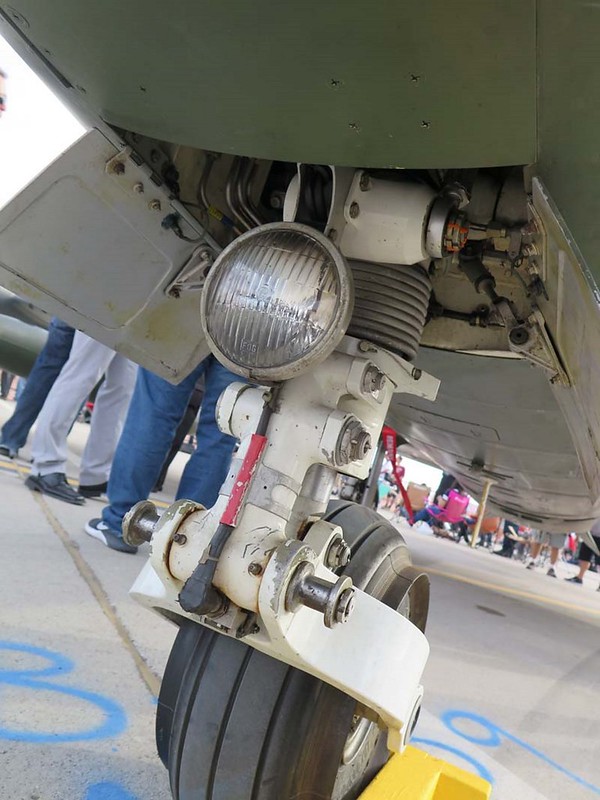 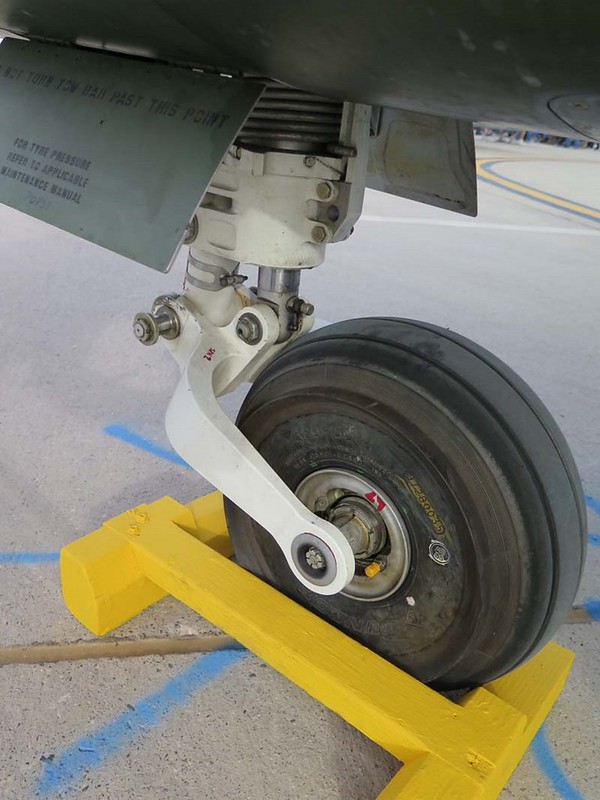 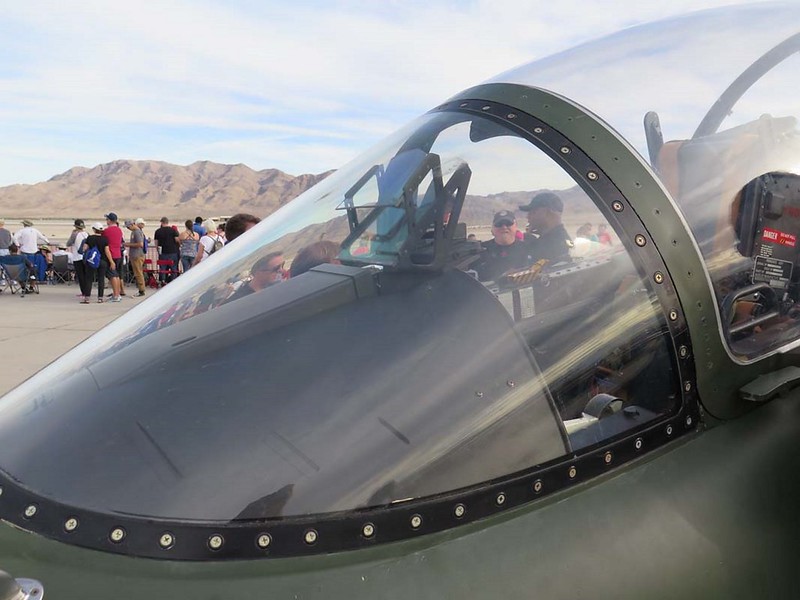 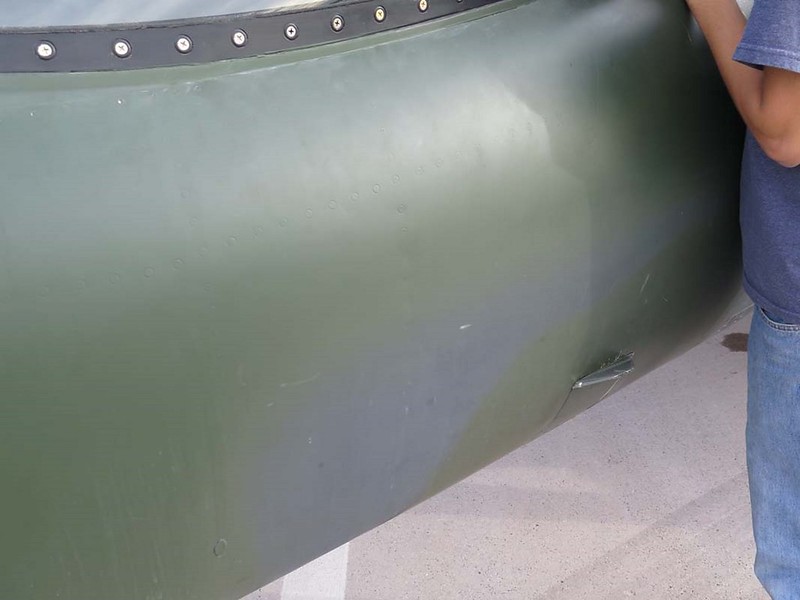 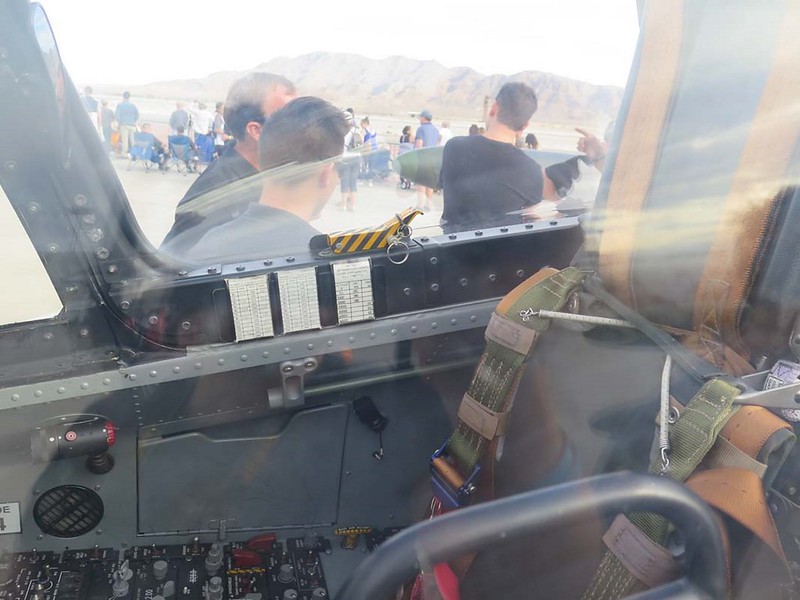