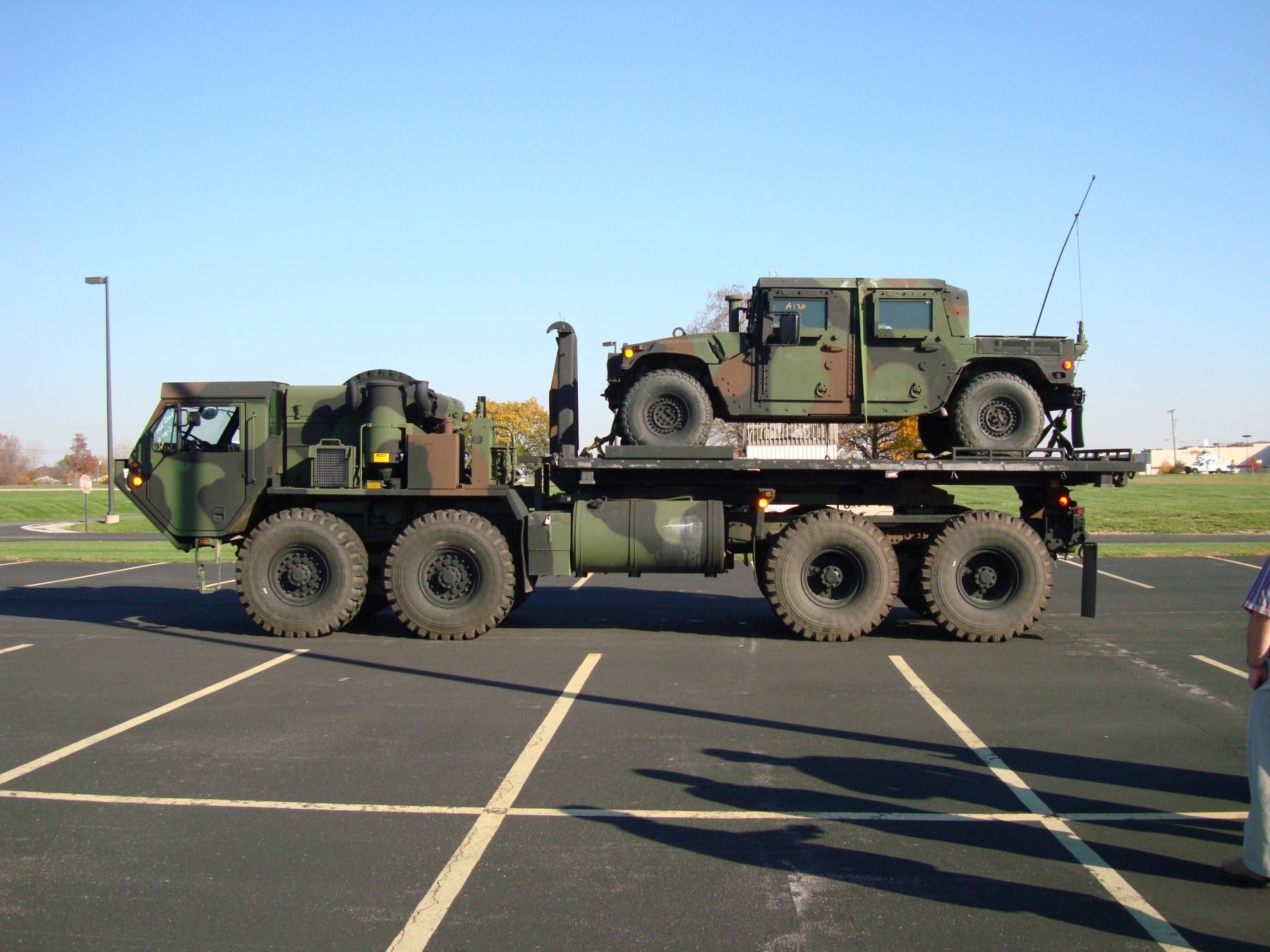 O M1120 HEMTT LHS (Load Handling System) is a M977 Heavy Expanded Mobility Tactical Truck with a load handling system in place of a flat bed. The HEMTT is an eight-wheel drive, diesel-powered, tactical truck used by the US military and others. The HEMTT is manufactured by Oshkosh Defense and entered Army service in 1982, with the M1120 variant first produced in 1999. 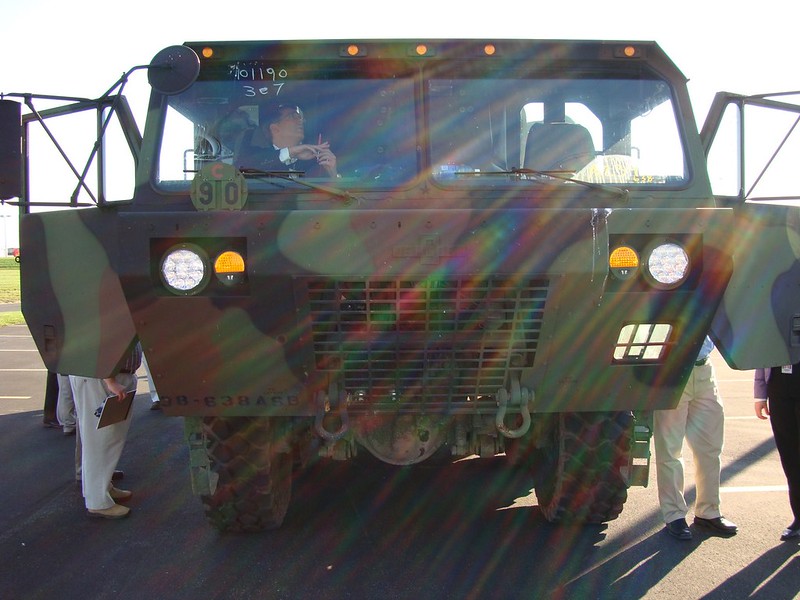 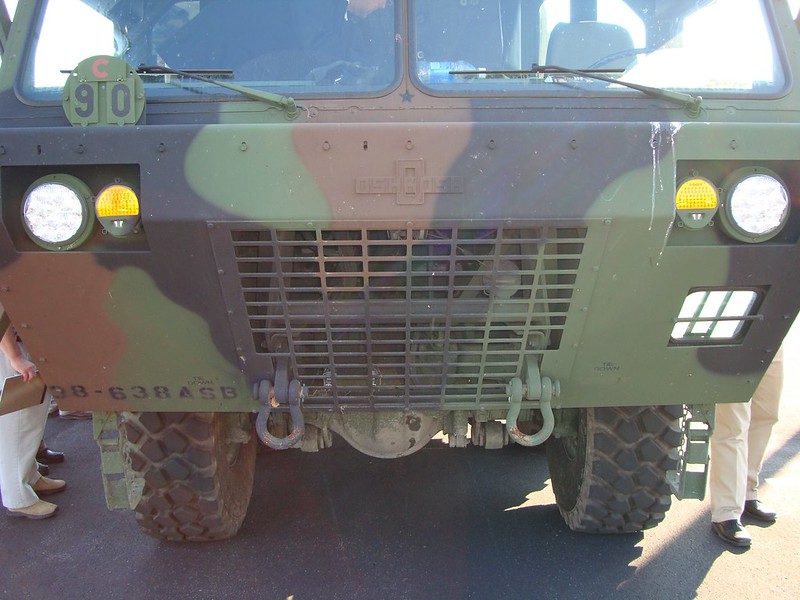 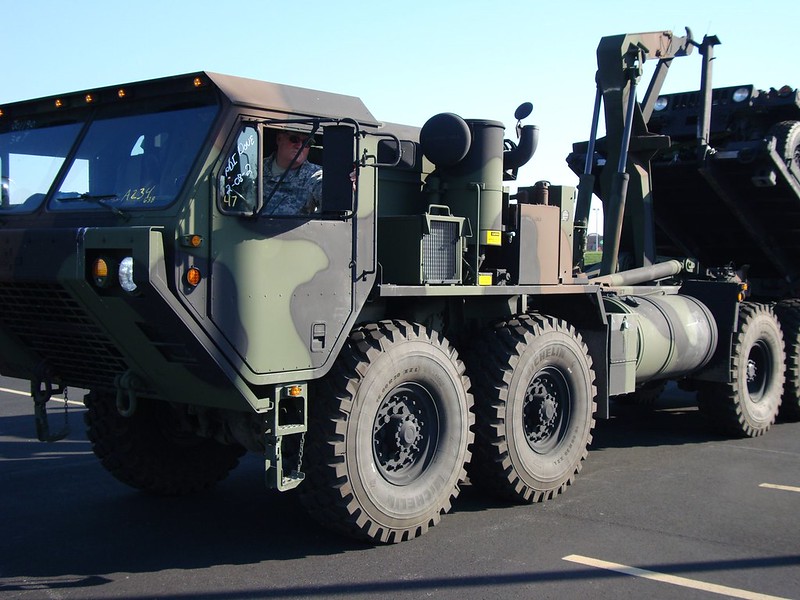 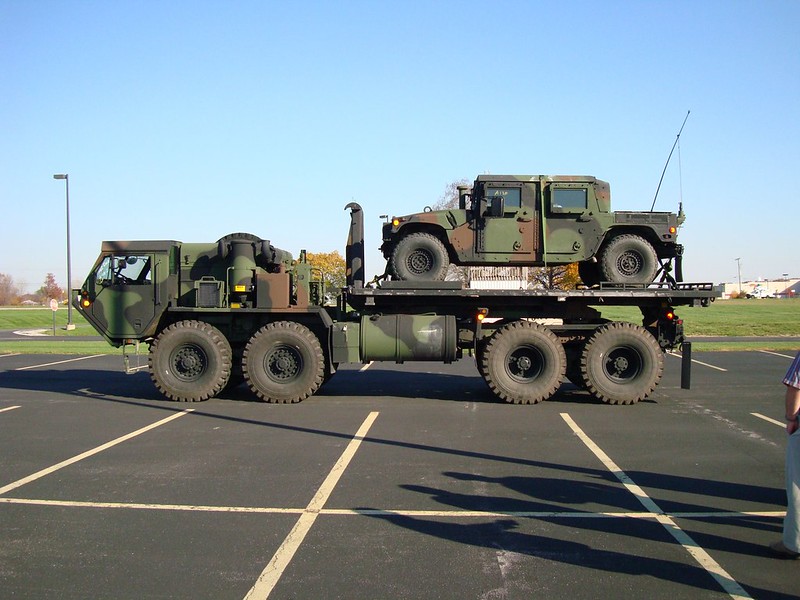 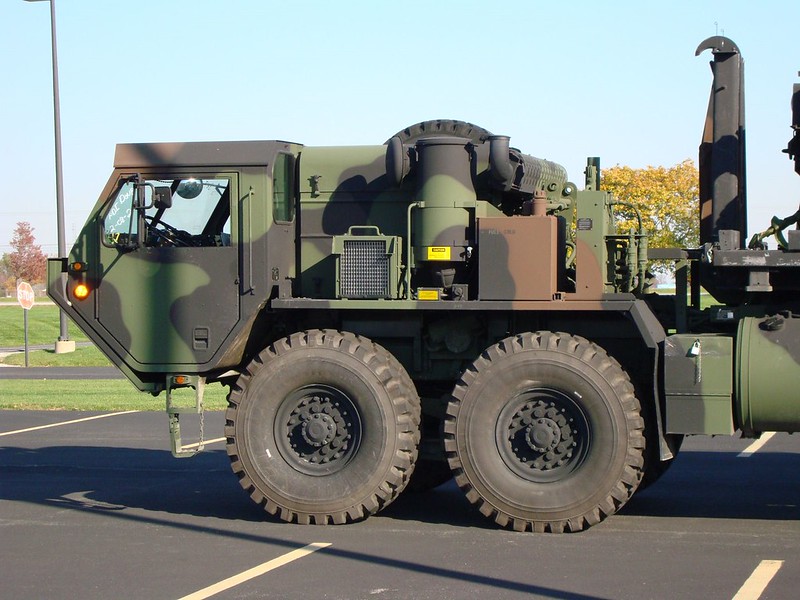 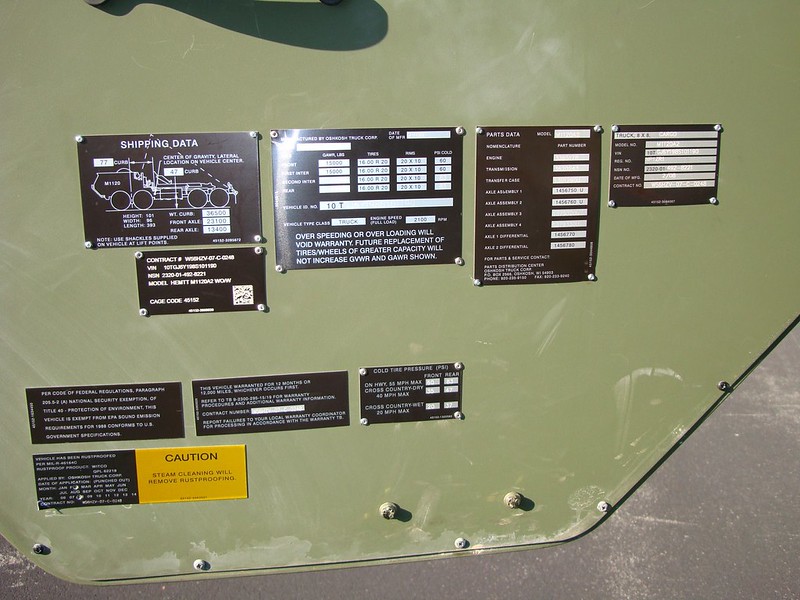 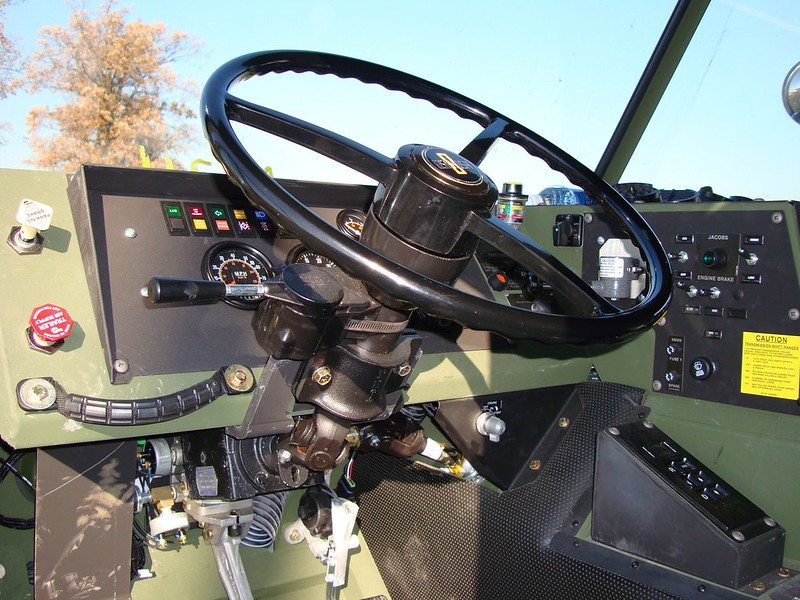 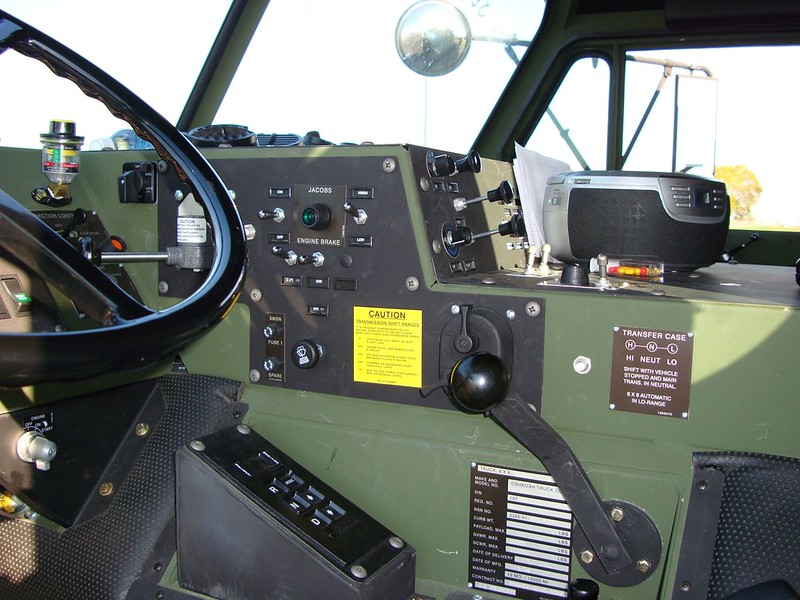 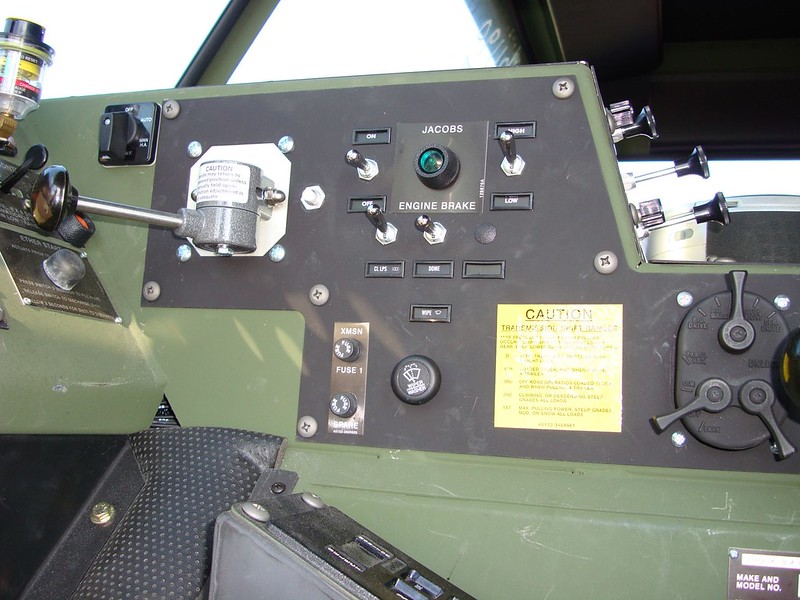