O Grumman F-14 Tomcat is a supersonic, twin-engine, two-seat, variable-sweep wing fighter aircraft. The Tomcat was developed for the United States Navy’s Naval Fighter Experimental (VFX) program following the collapse of the F-111B project. The F-14 was the first of the American teen-series fighters which were designed incorporating the experience of air combat against MiG fighters during the Vietnam War. 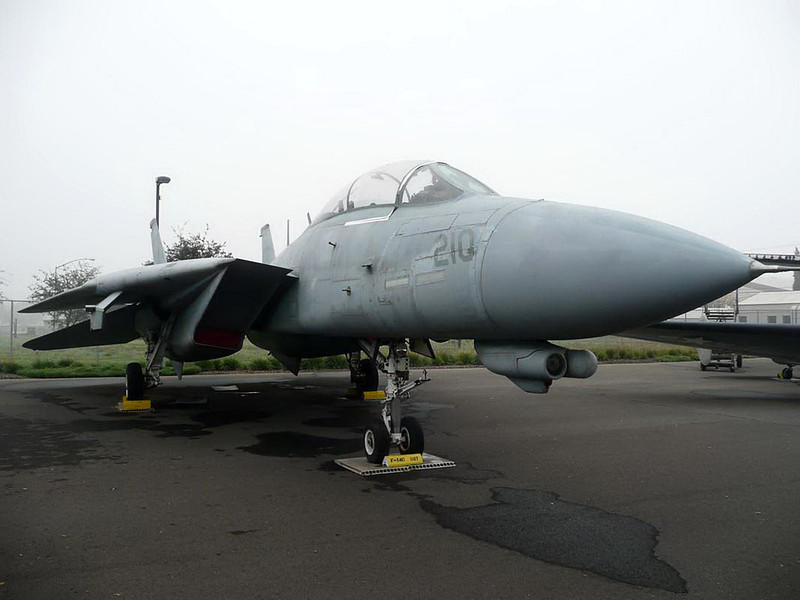 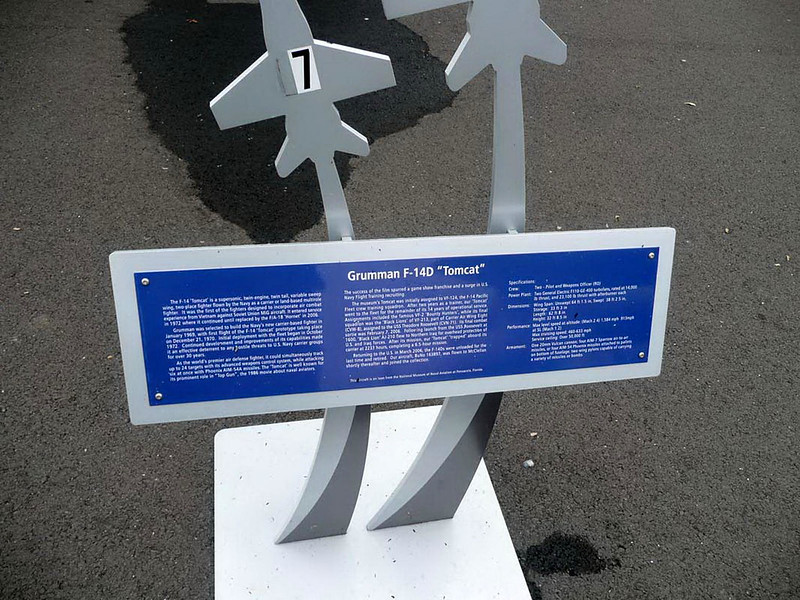 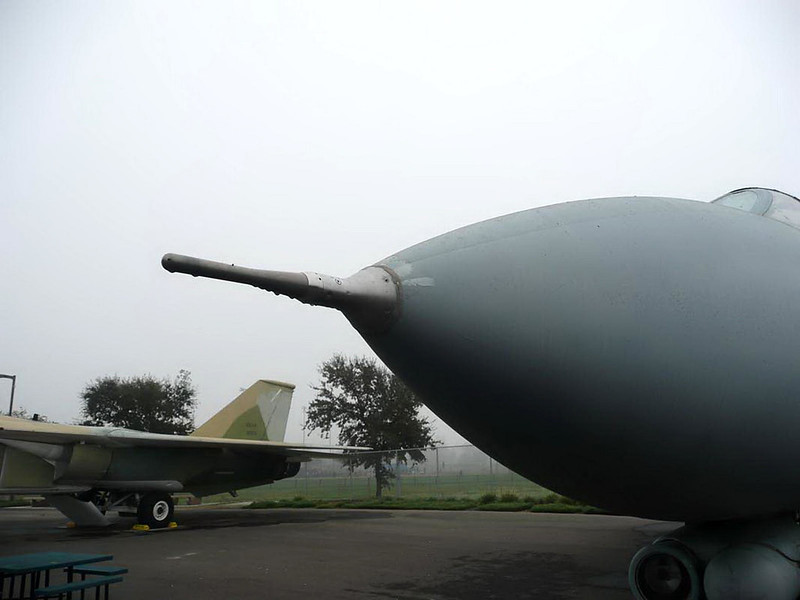 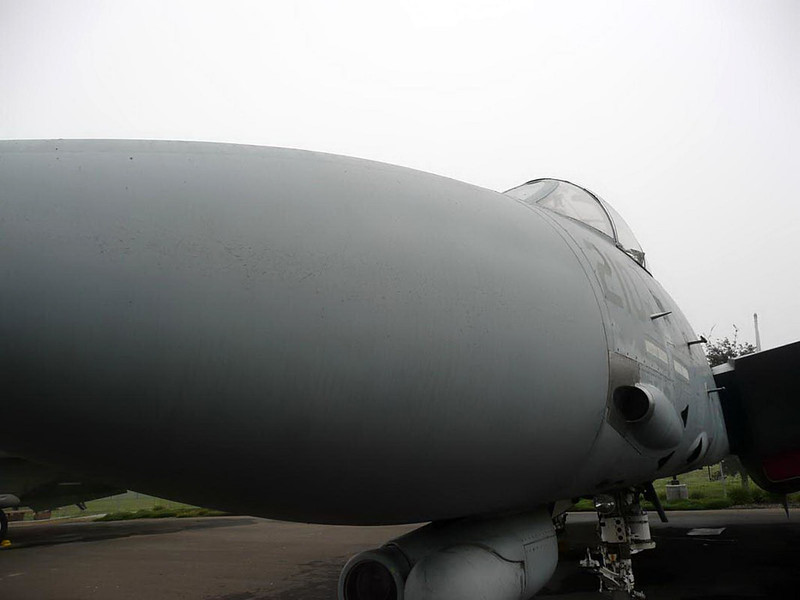 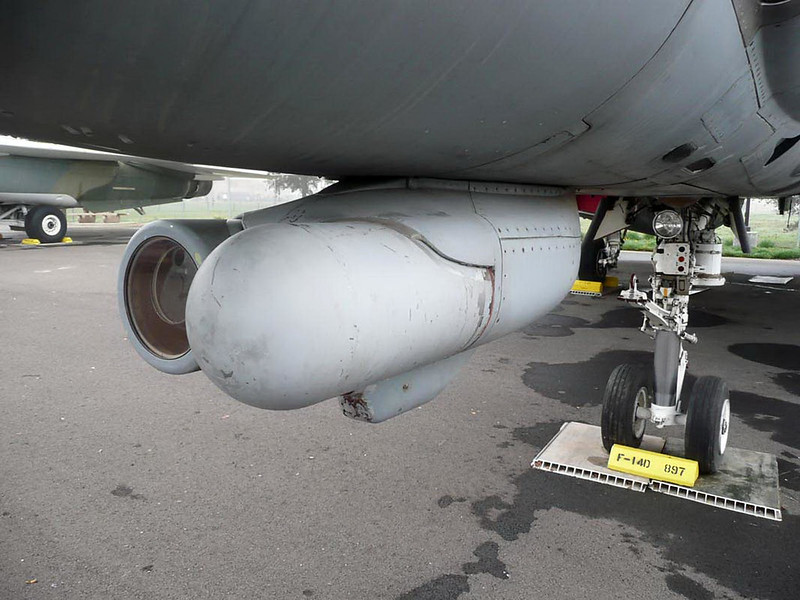 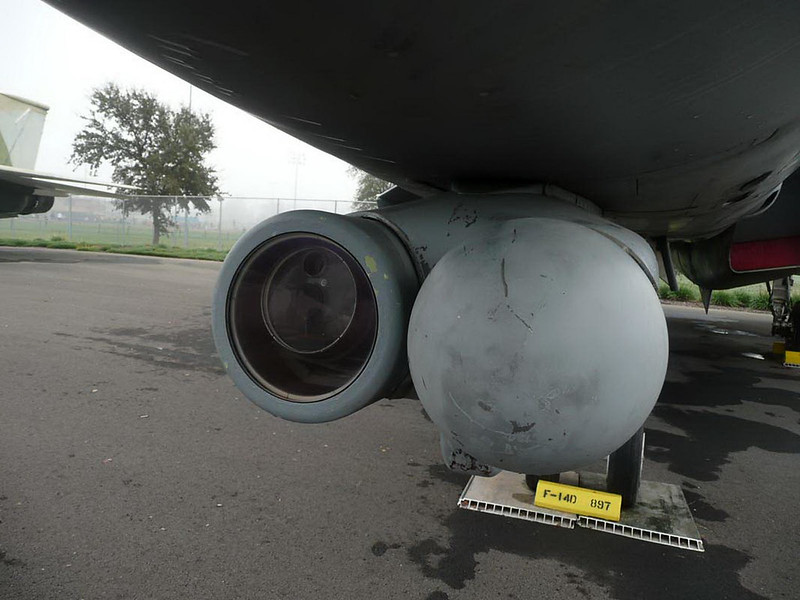 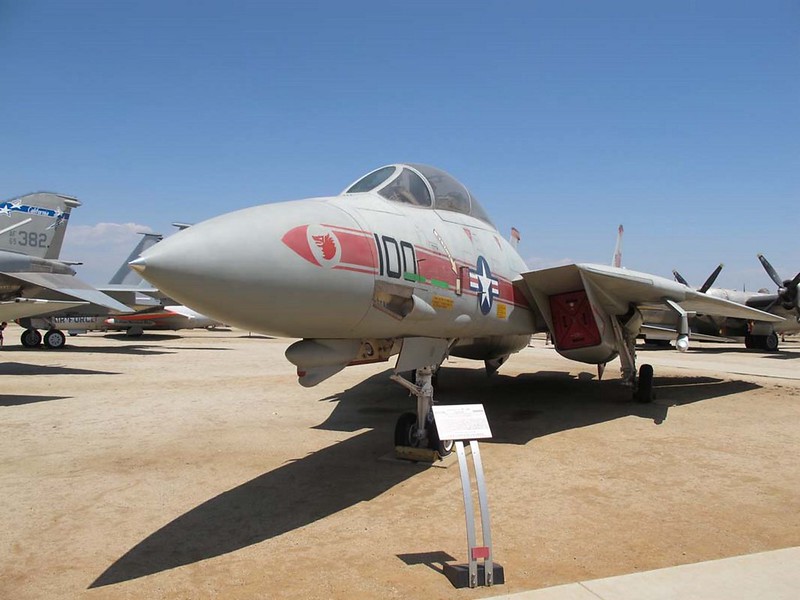 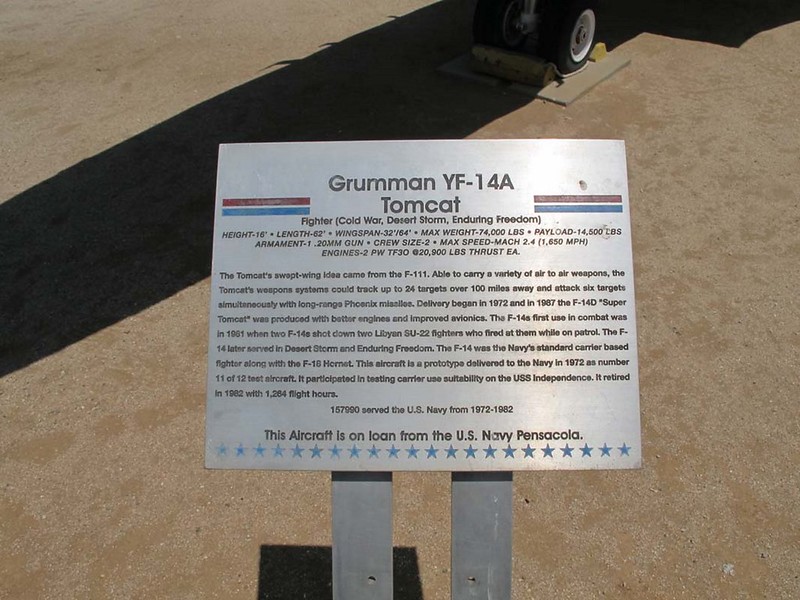 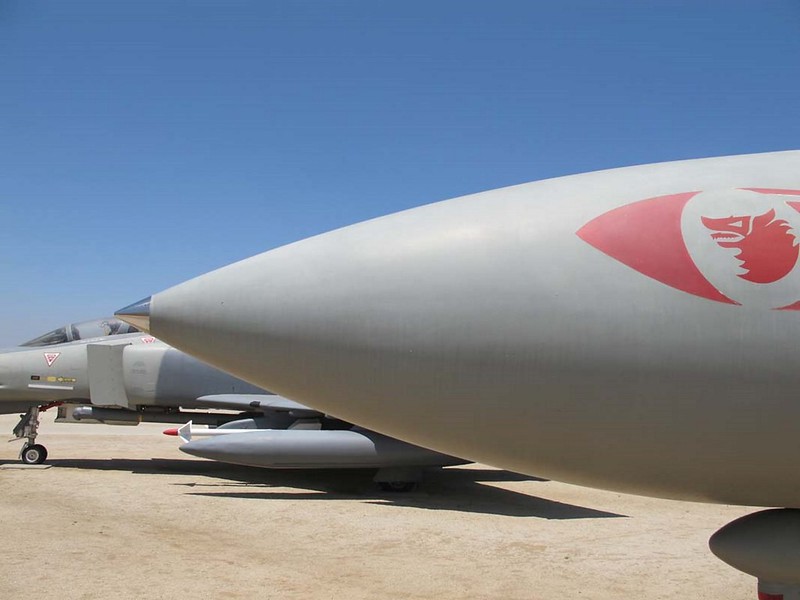 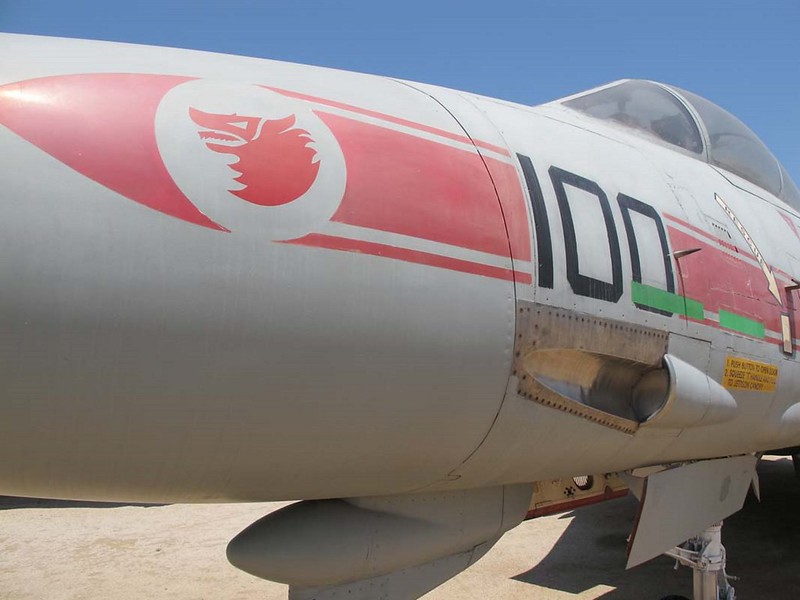 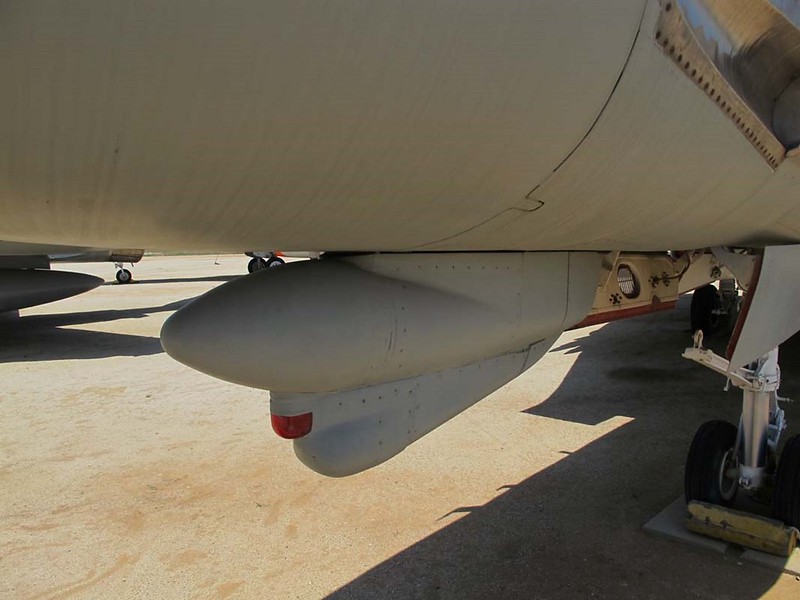 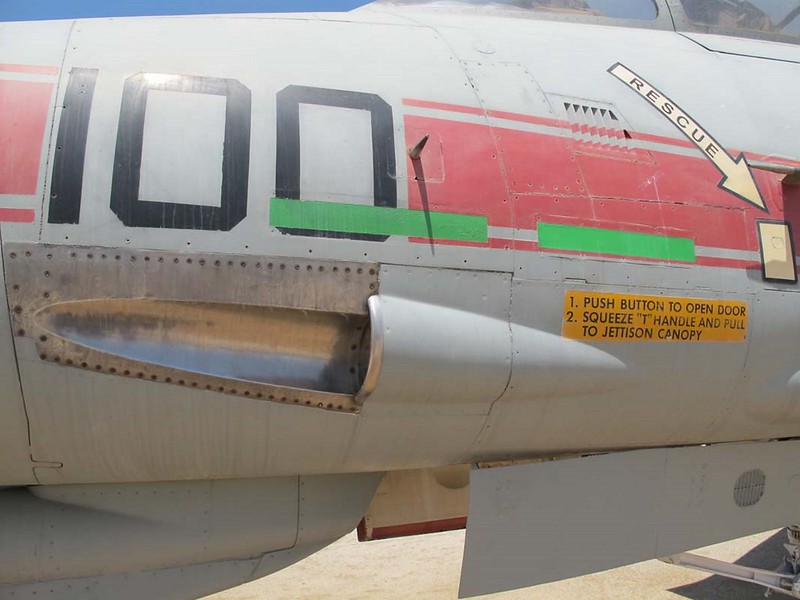 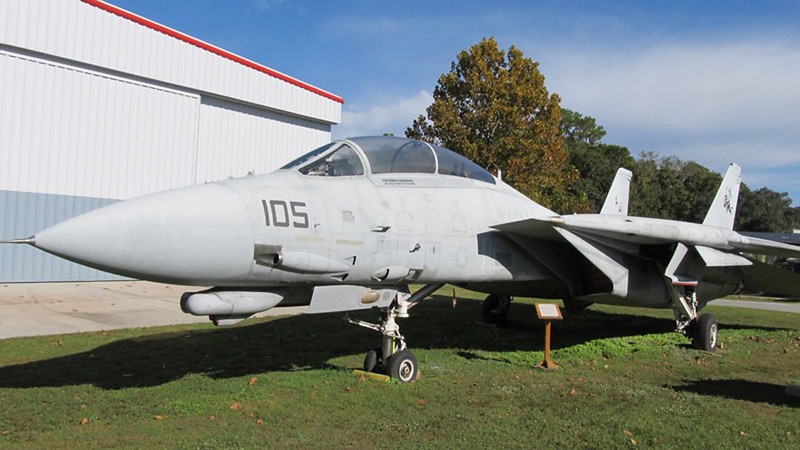 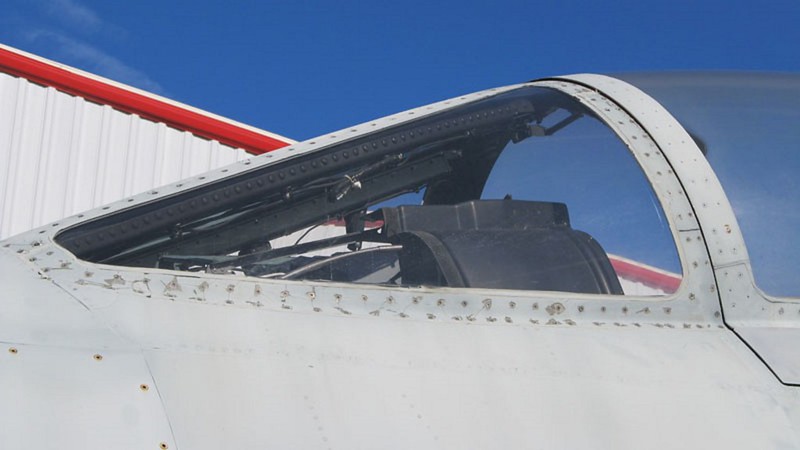 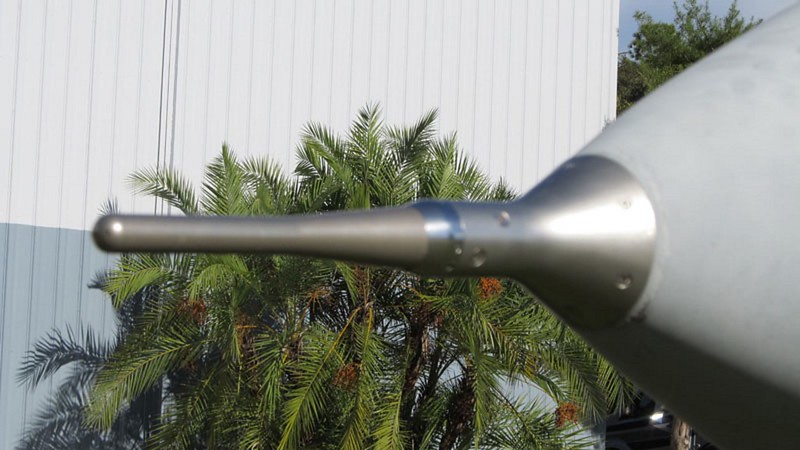 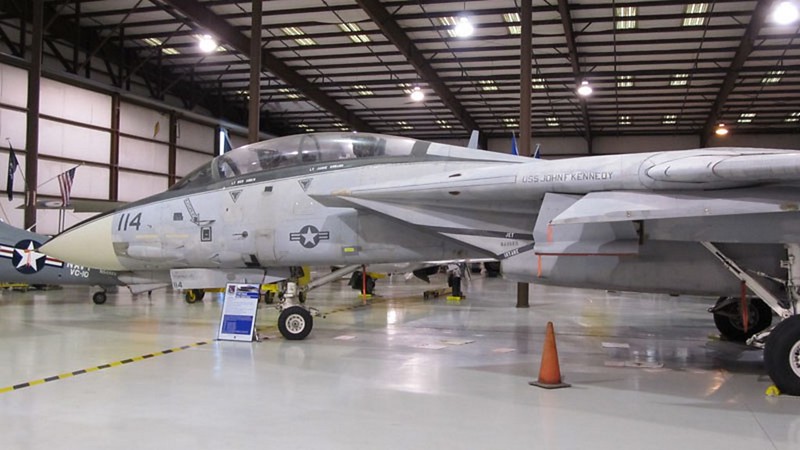 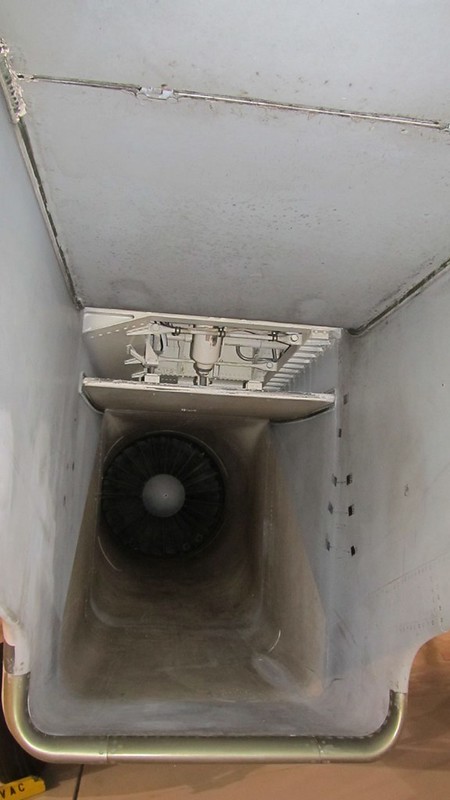 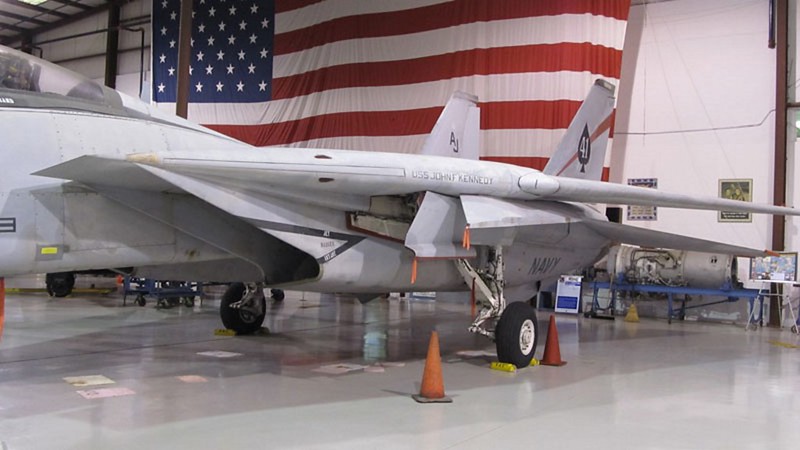 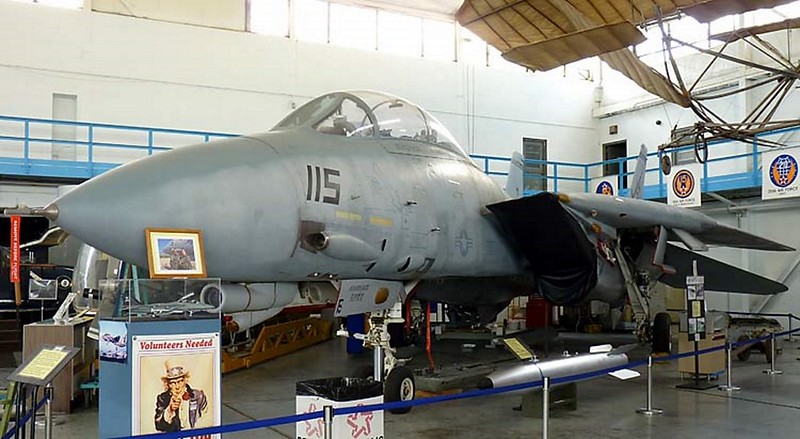 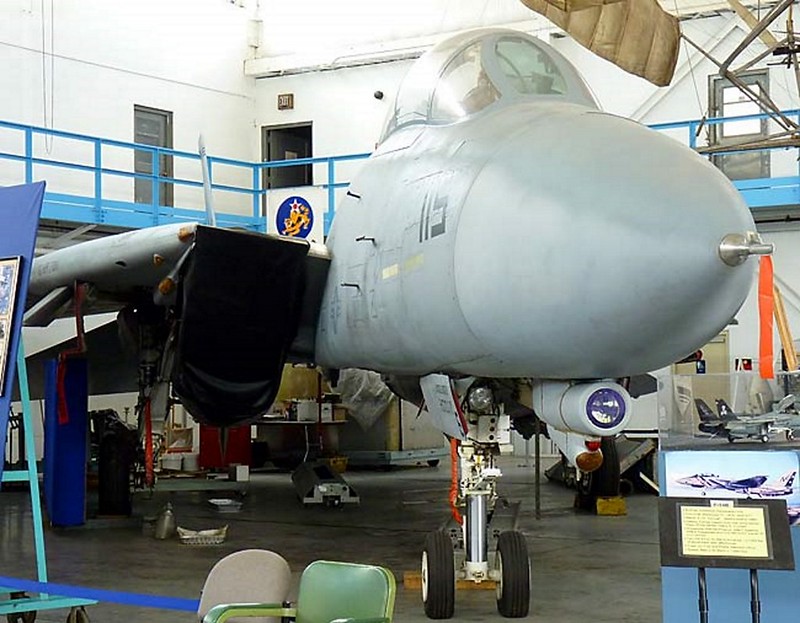 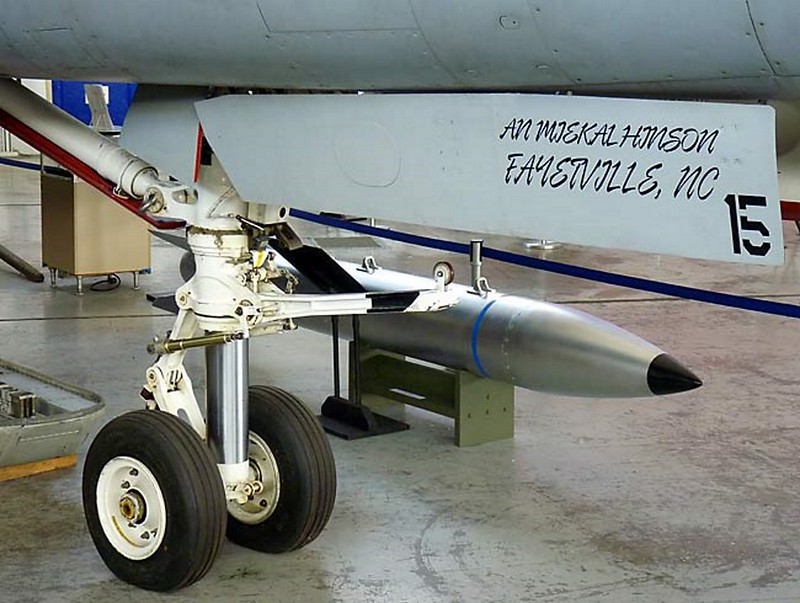