Photo gallery on a Yakovlev Yak-9 Yakovlev Yak-9 est un avion de chasse soviétique de la Seconde Guerre mondiale. Les premiers Yak-9 arrived in combat units to participate in the counter-soviet offensive following the battle of Stalingrad, during the winter of 1943. It quickly became a hunter major of the VVS, to the side of the Lavotchkine The-5. Unlike its predecessors, it was relatively equivalent to the Bf-109G and Fw-190A. Although generally less rapid, it was more maneuverable. 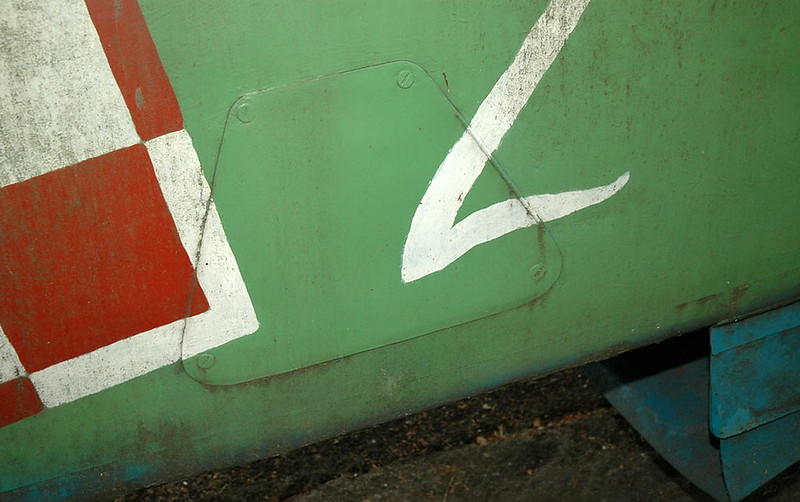 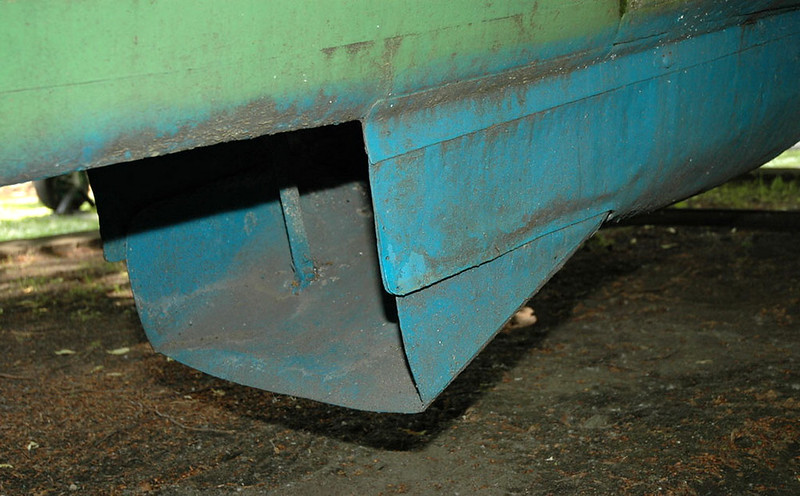 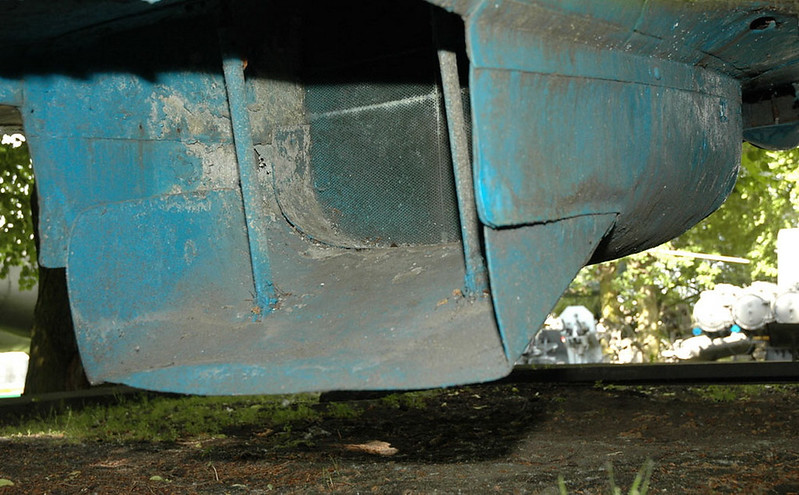 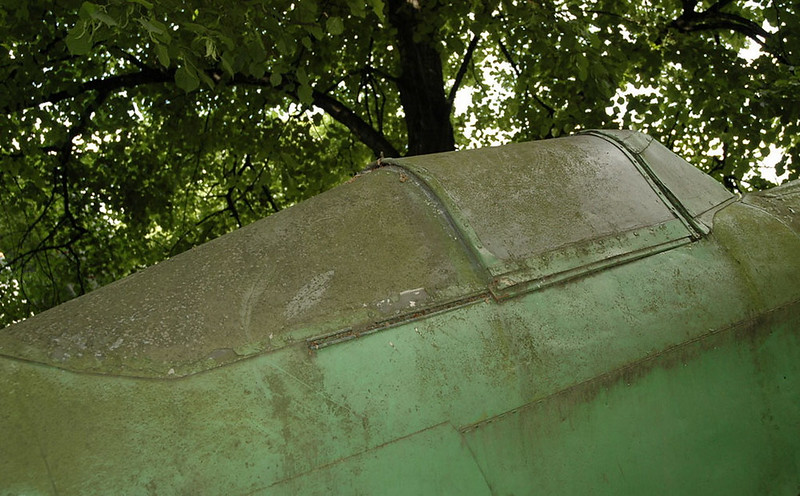 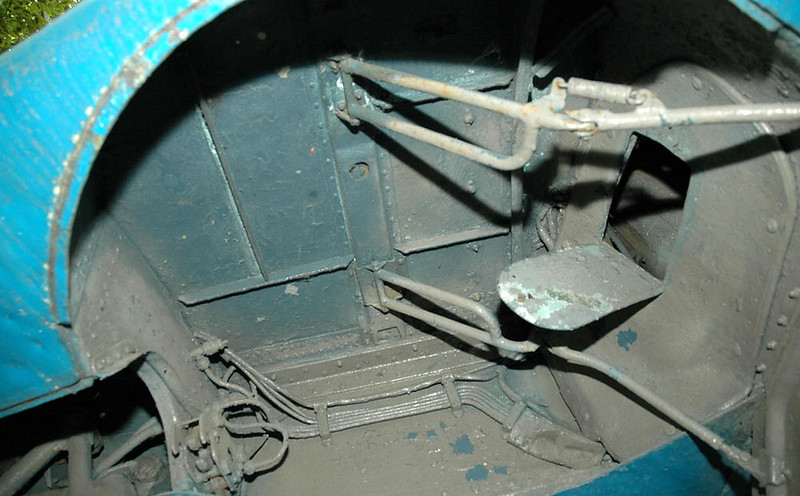 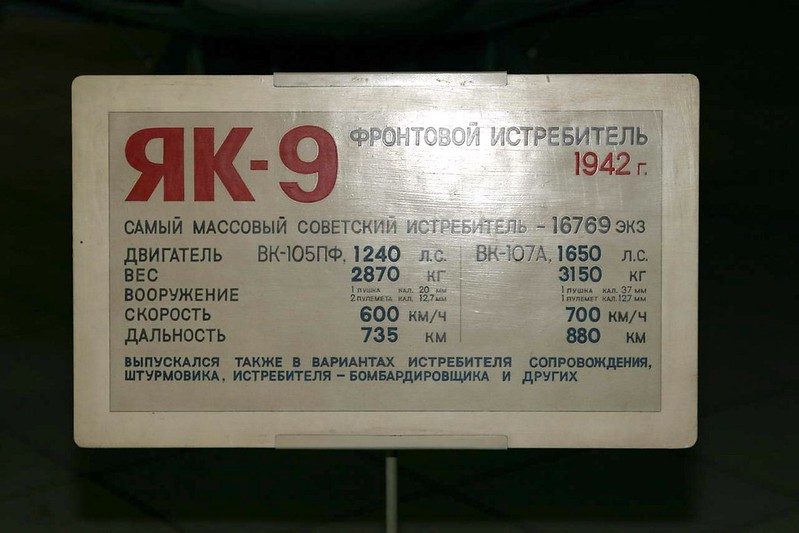 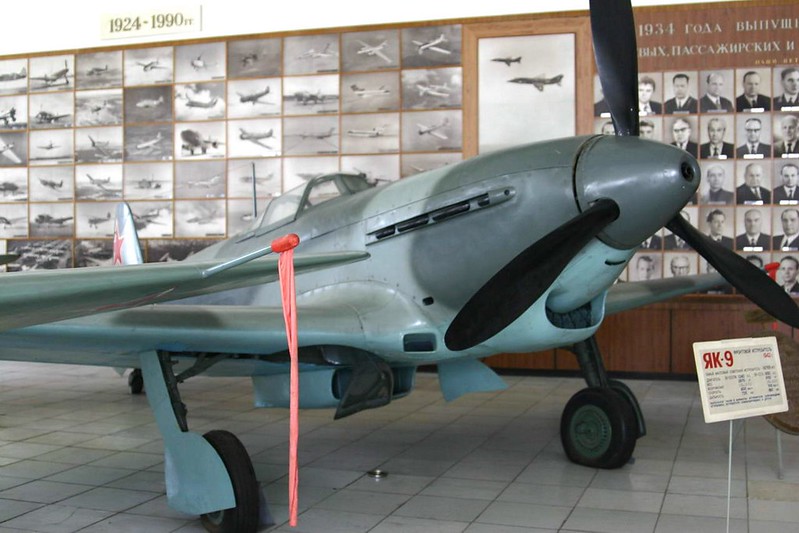 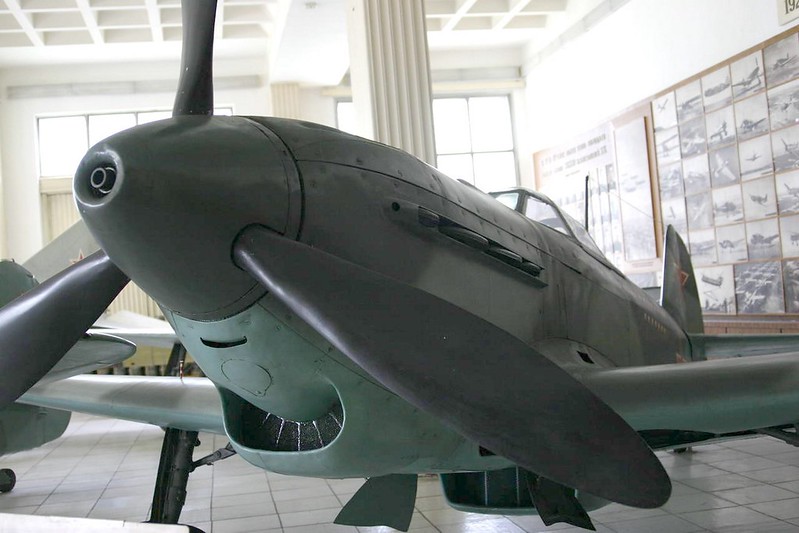 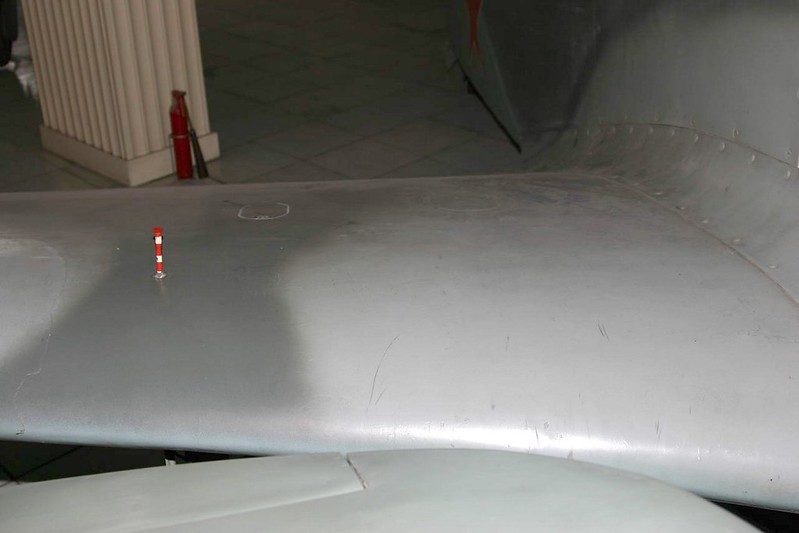 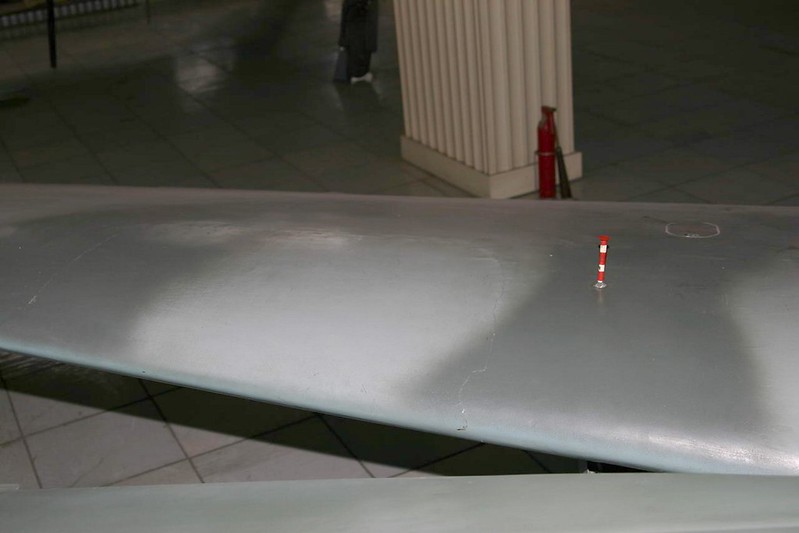 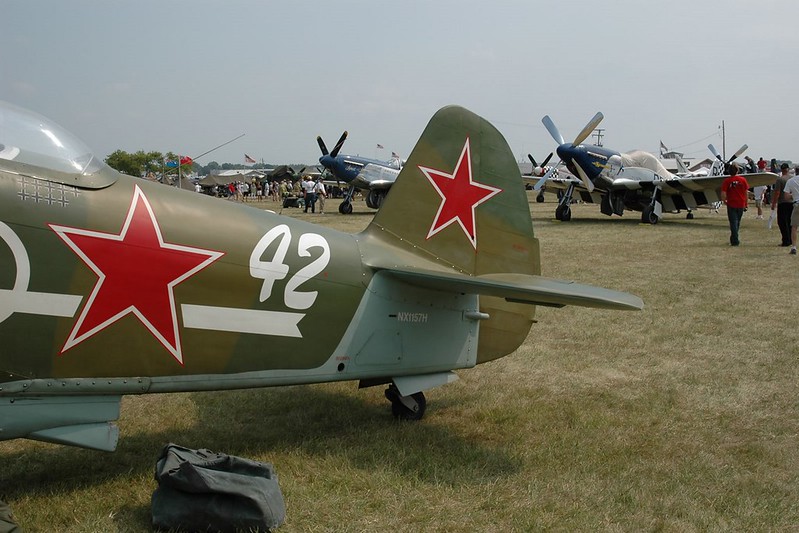 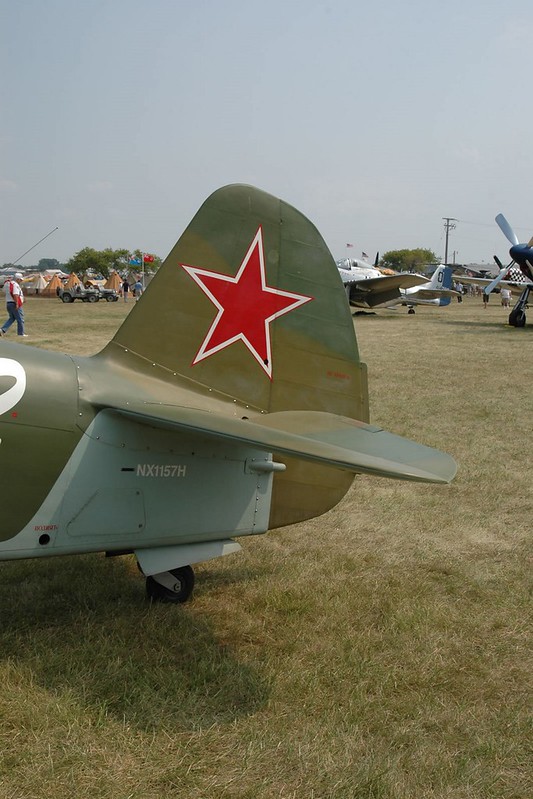 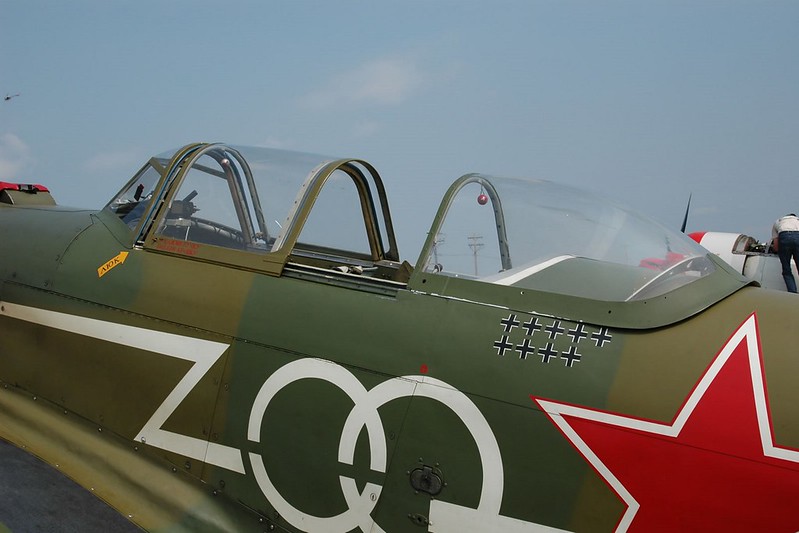 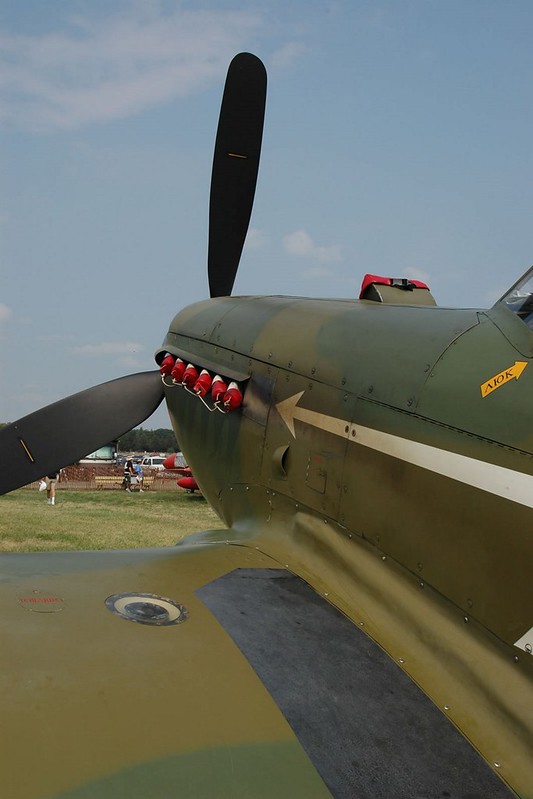 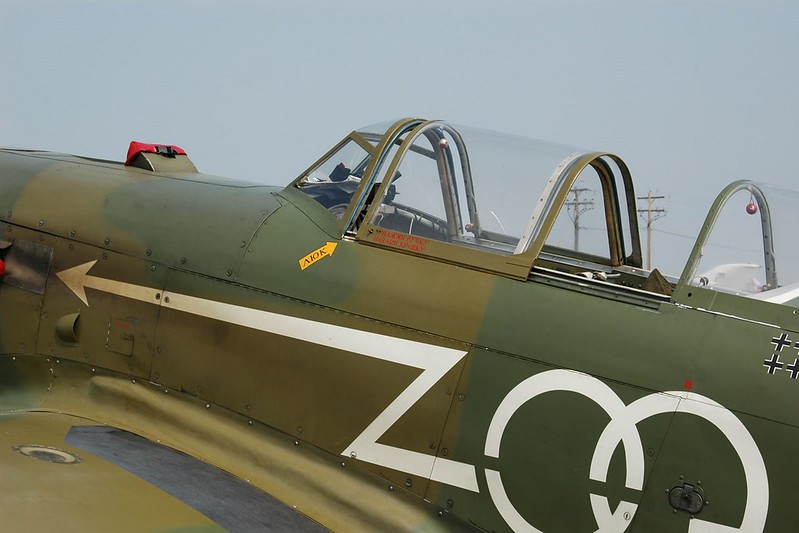 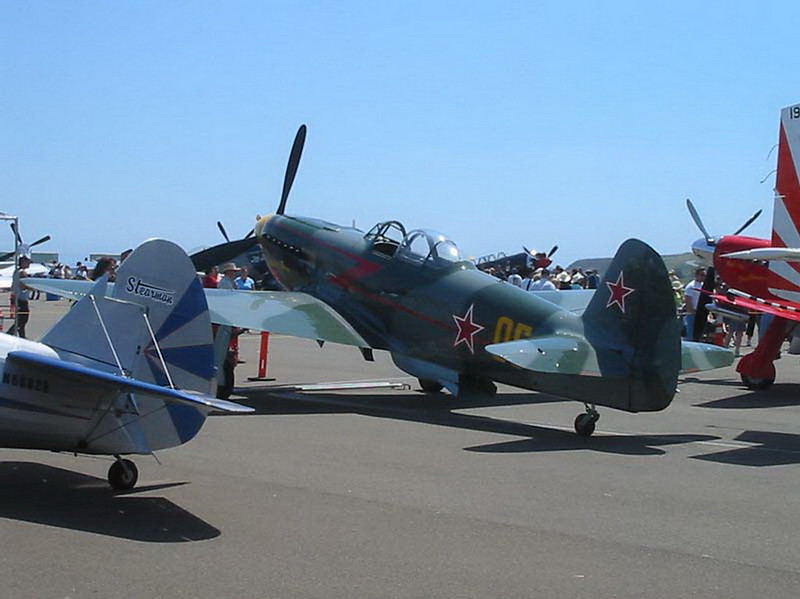 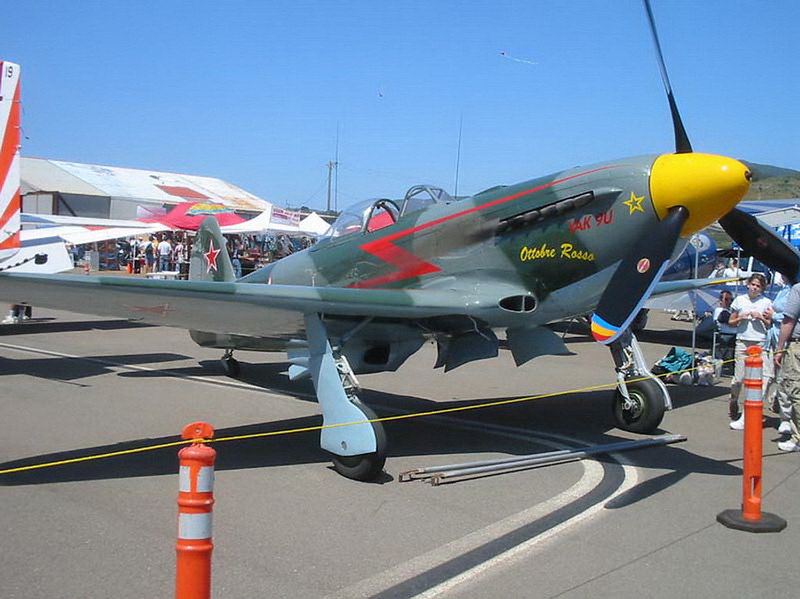 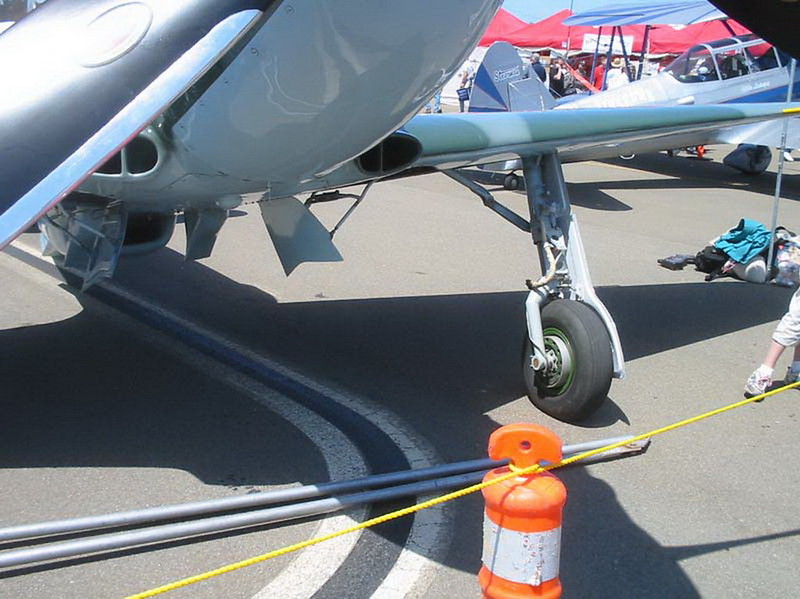 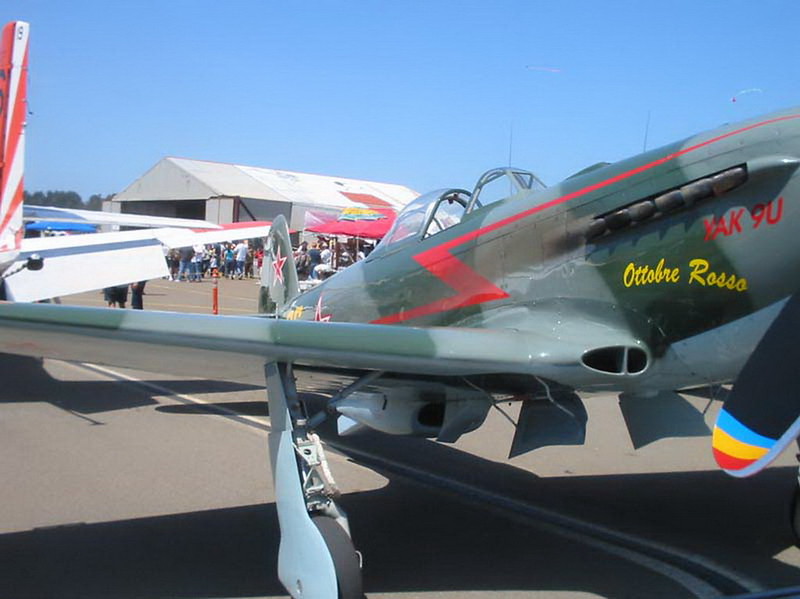 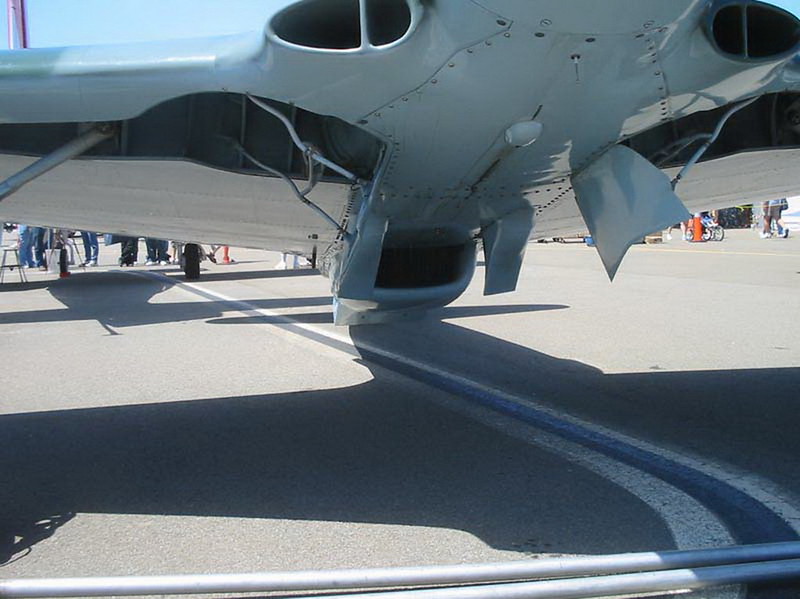 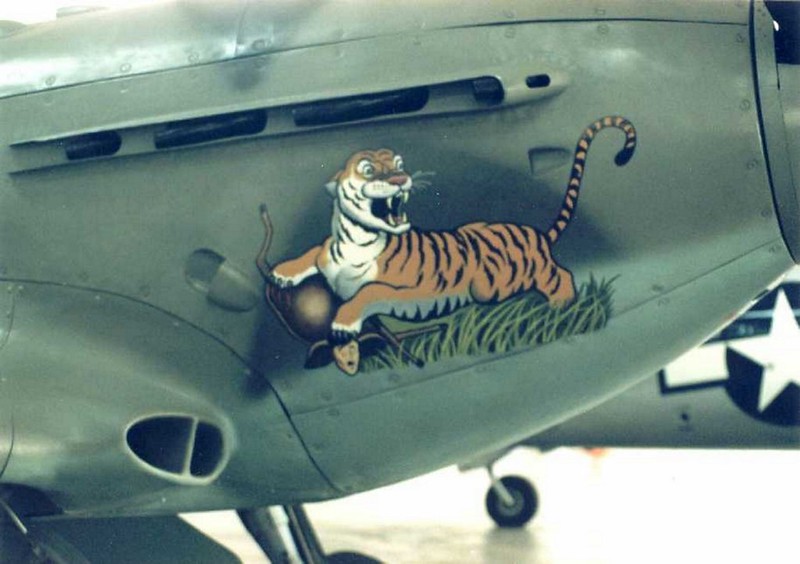 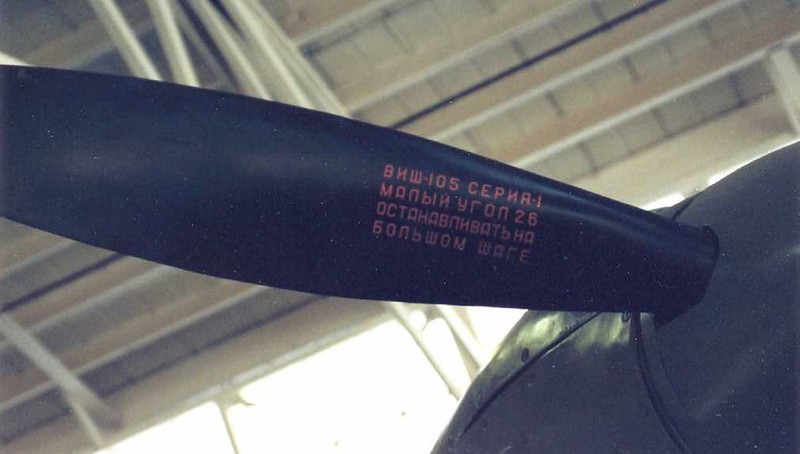 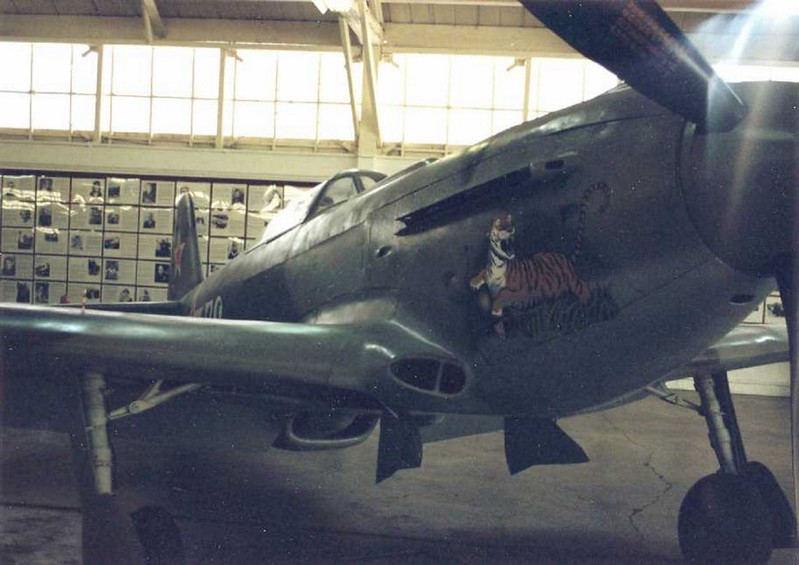 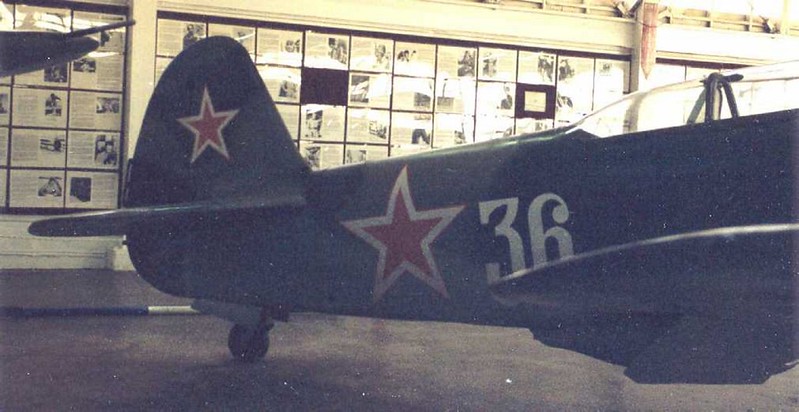 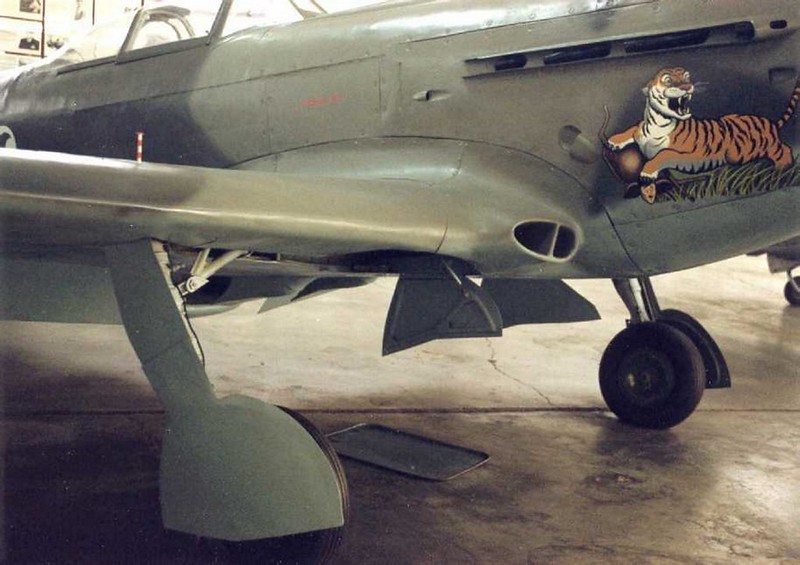 One thought on “Yakovlev Yak-9 – WalkAround”