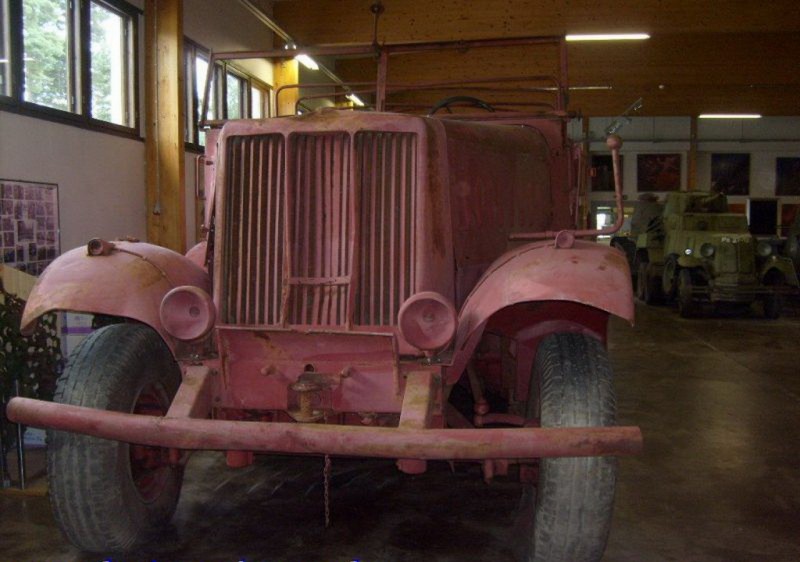 Photo Gallery on a SdKfz 9 Famo, The SdKfz.9 "Famo" was a German half-track produced during World War II. It was mainly used to tow the heaviest guns but also as a tank recovery vehicle. About 2500 famo were produced during the course of the war.

Wait, Searching SdKfz 9 Famo for you...