Photo gallery on a M3A1 Scout Car, A halftrack armored – Half-track in English – was the first vehicle of transport of troops of the US Army to be used operationally. It was built and used extensively during the Second world War and continued his career well beyond the middle East in particular, where it was used under many versions in Israel or in Lebanon (ALS). Some versions are still used today as the Tsefa. His version of the anti-aircraft weapon, the M 16, ends for him his operational career in the mid 80's. Seventy variants, representing 41 000 vehicles emerged plants, Diamond T, White and Autocar. 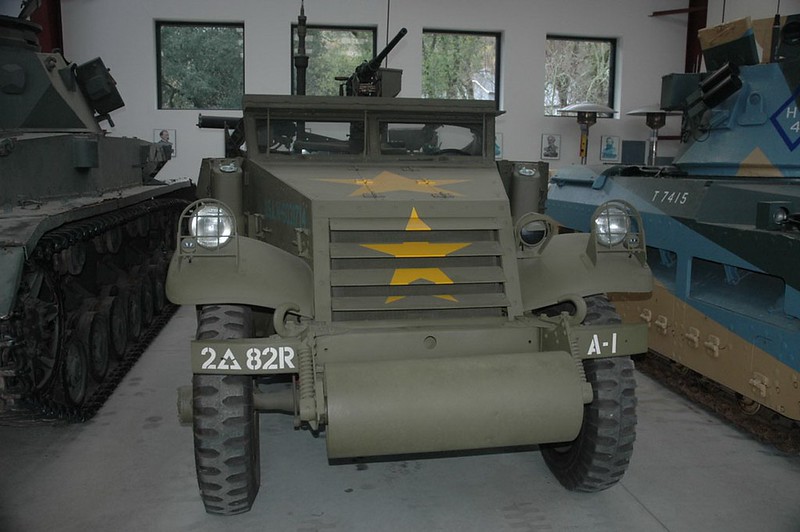 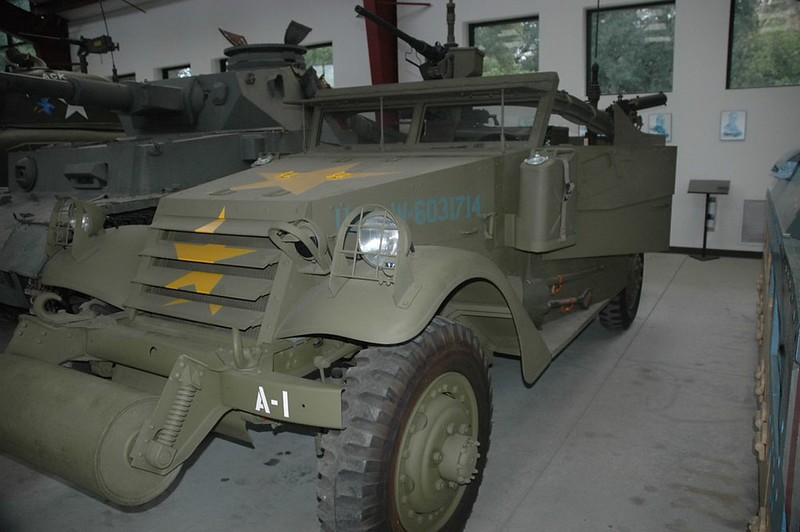 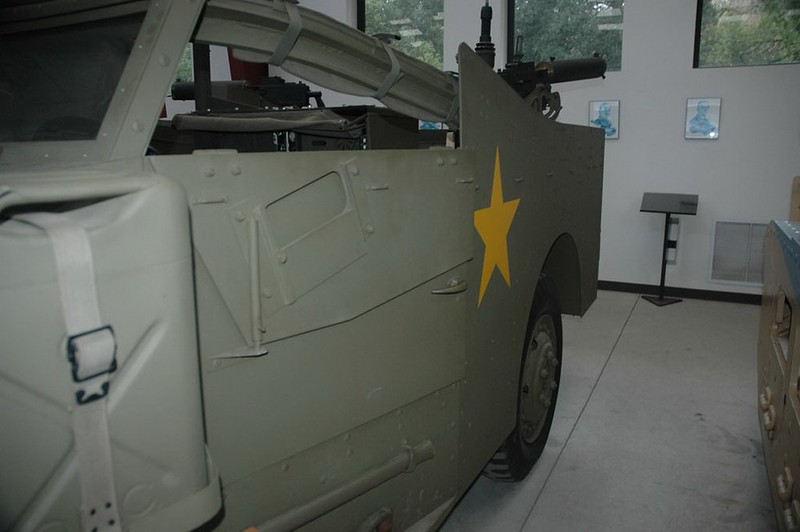 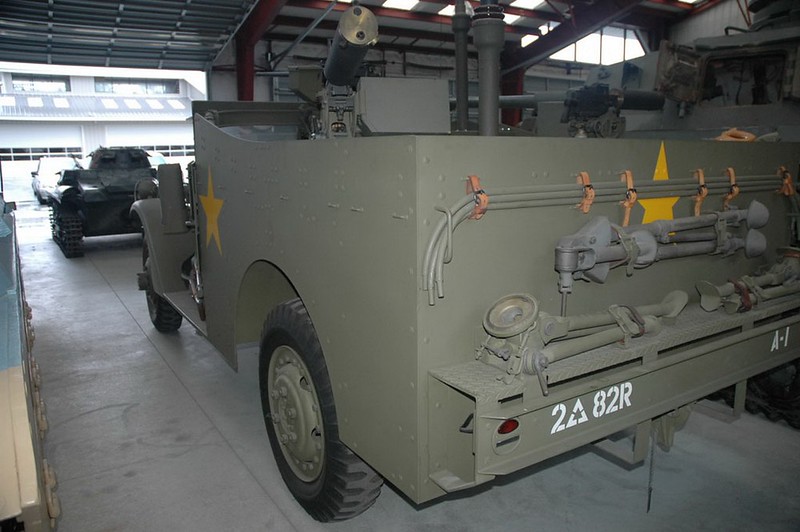 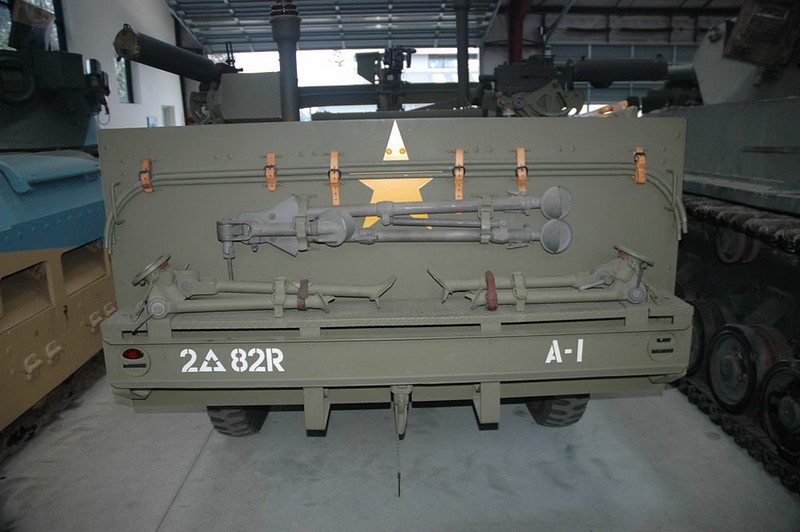 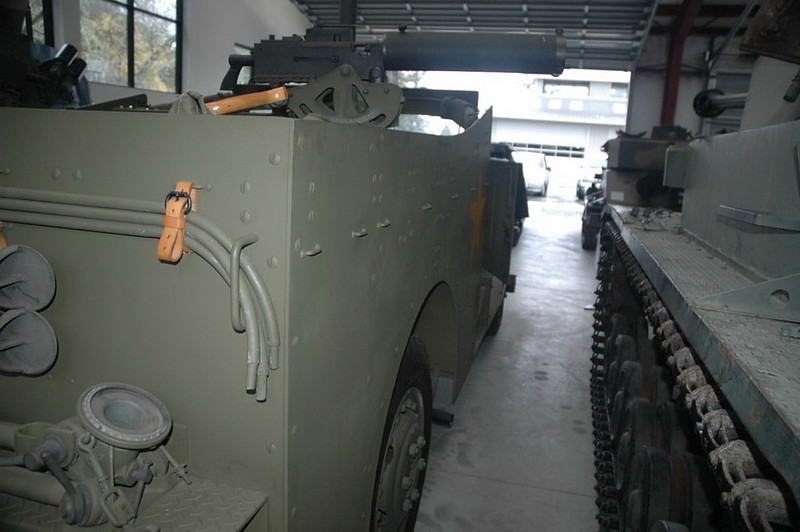 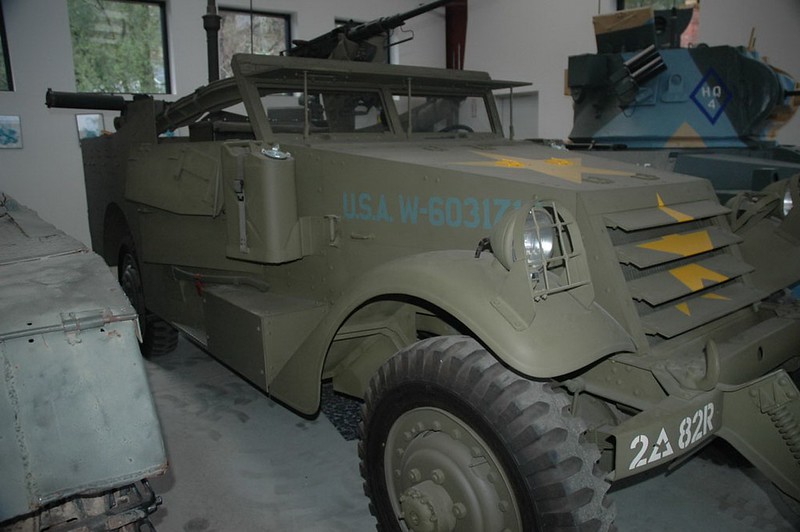 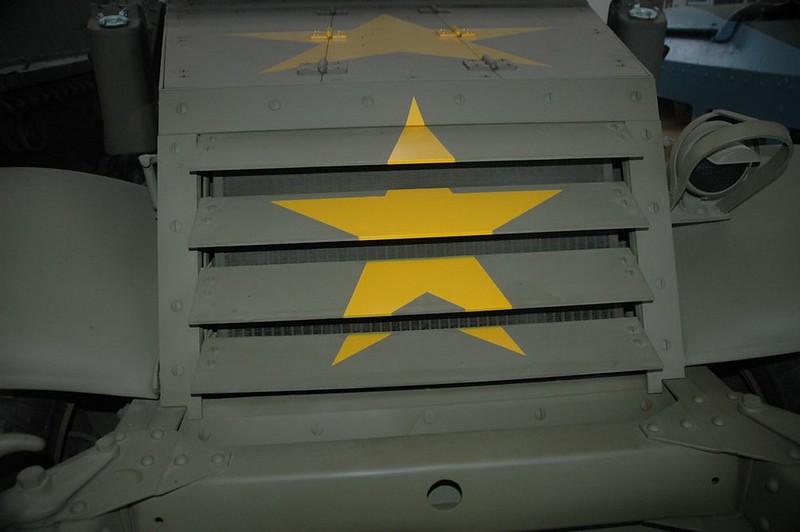 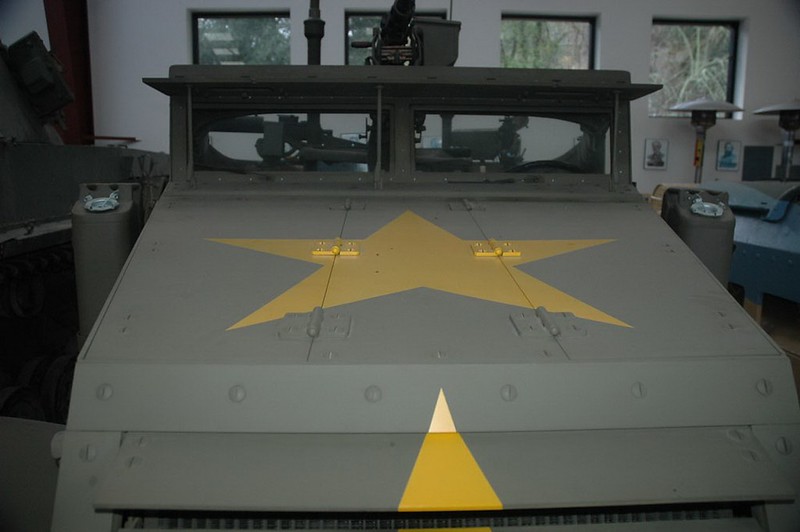