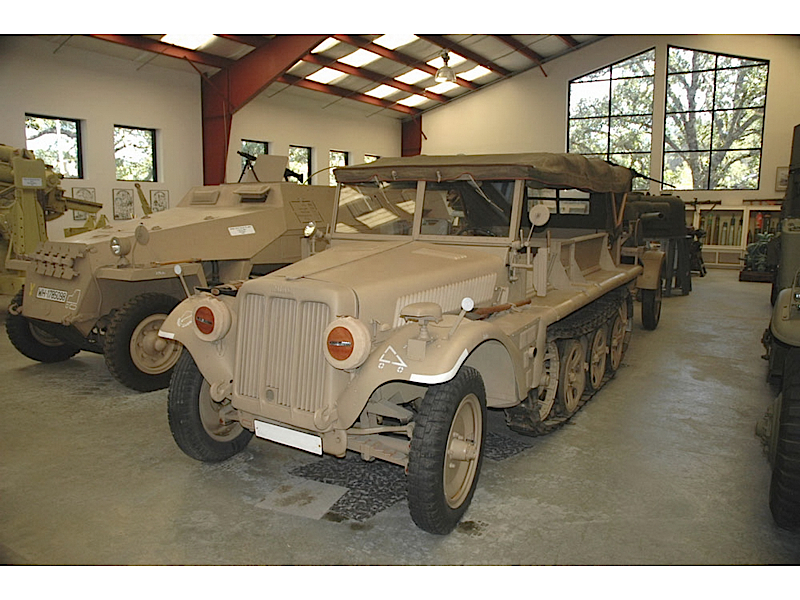 Gallery photo on a Sdkfz.10, The SdKfz 10 (Sonderkraftfahrzeug 10) was a halftrack German, who knew no more than a limited use during the Second world War. It could carry eight men and tow anti-tank guns. It was produced approximately 17,000 copies between 1937 and 1944. The concept on which was based the vehicle was further developed with the SdKfz 250. 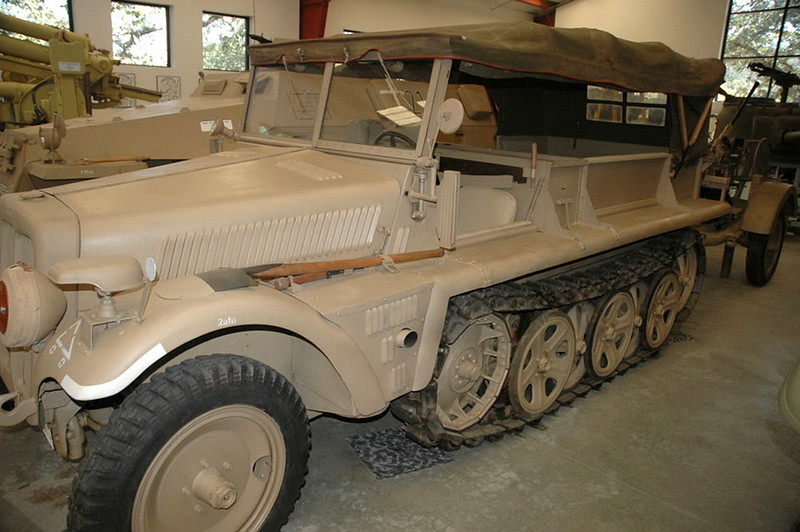 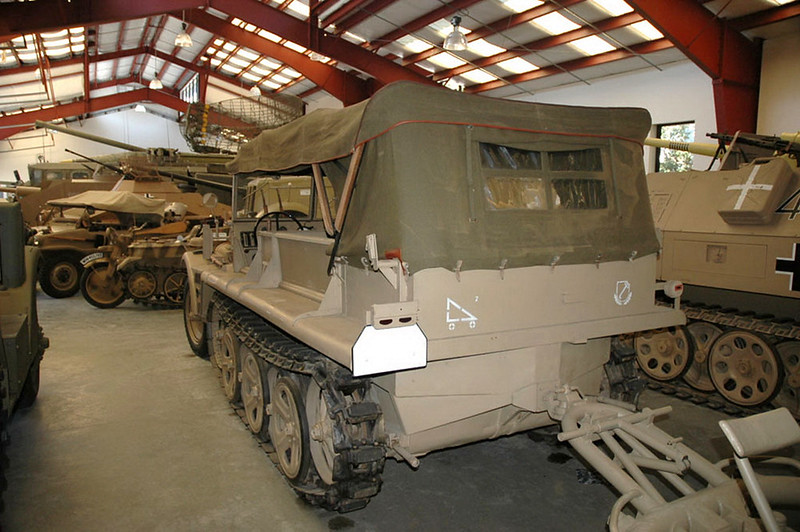 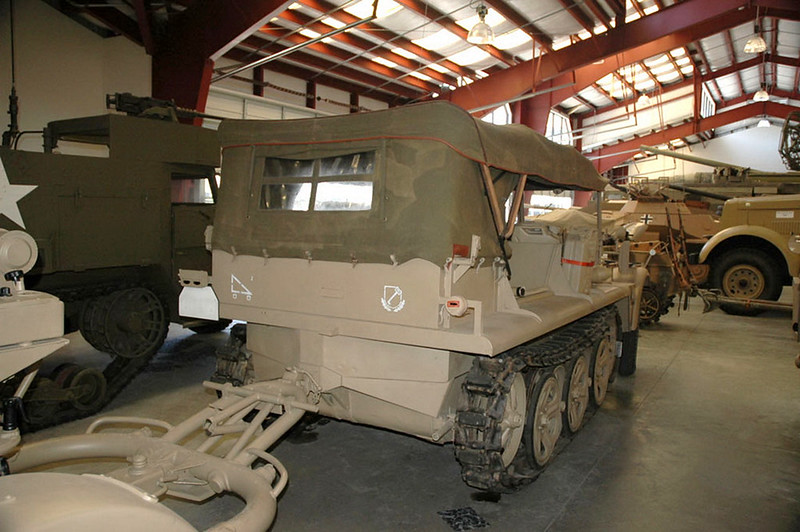 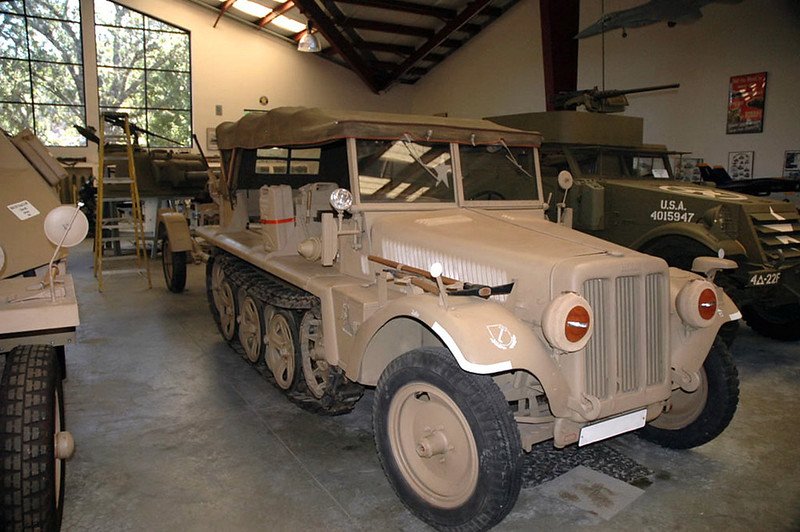 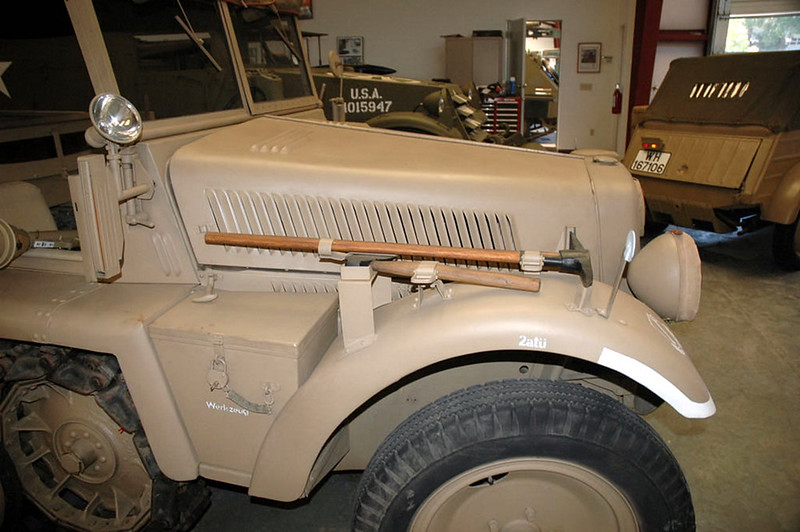 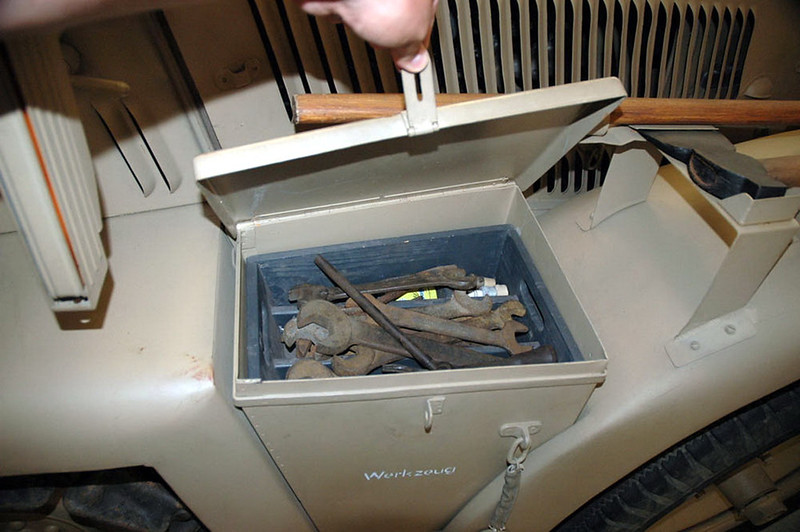 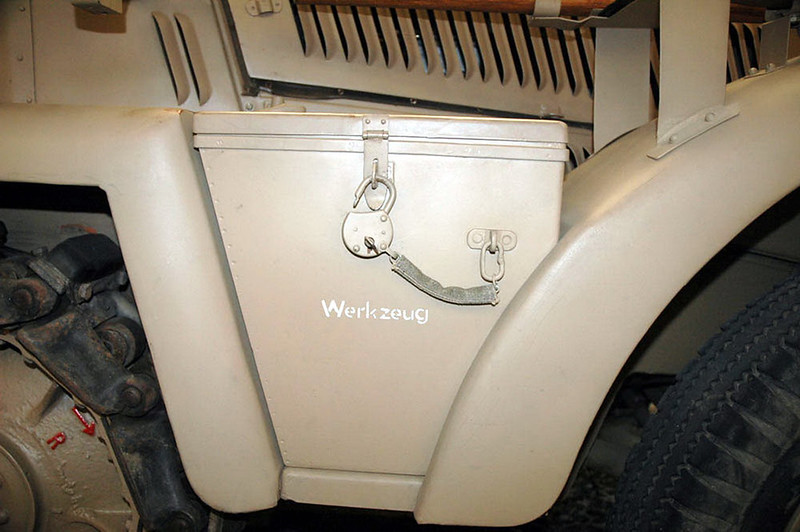 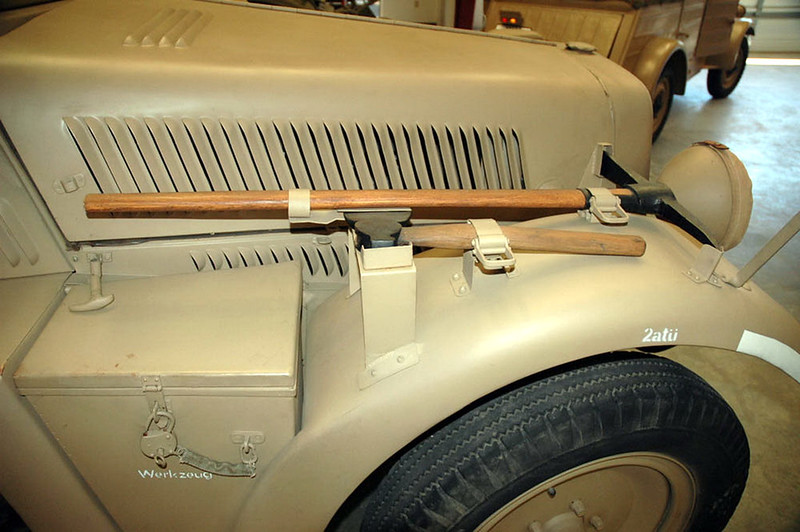 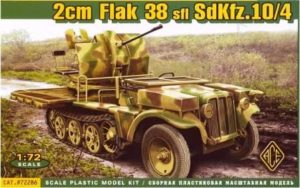