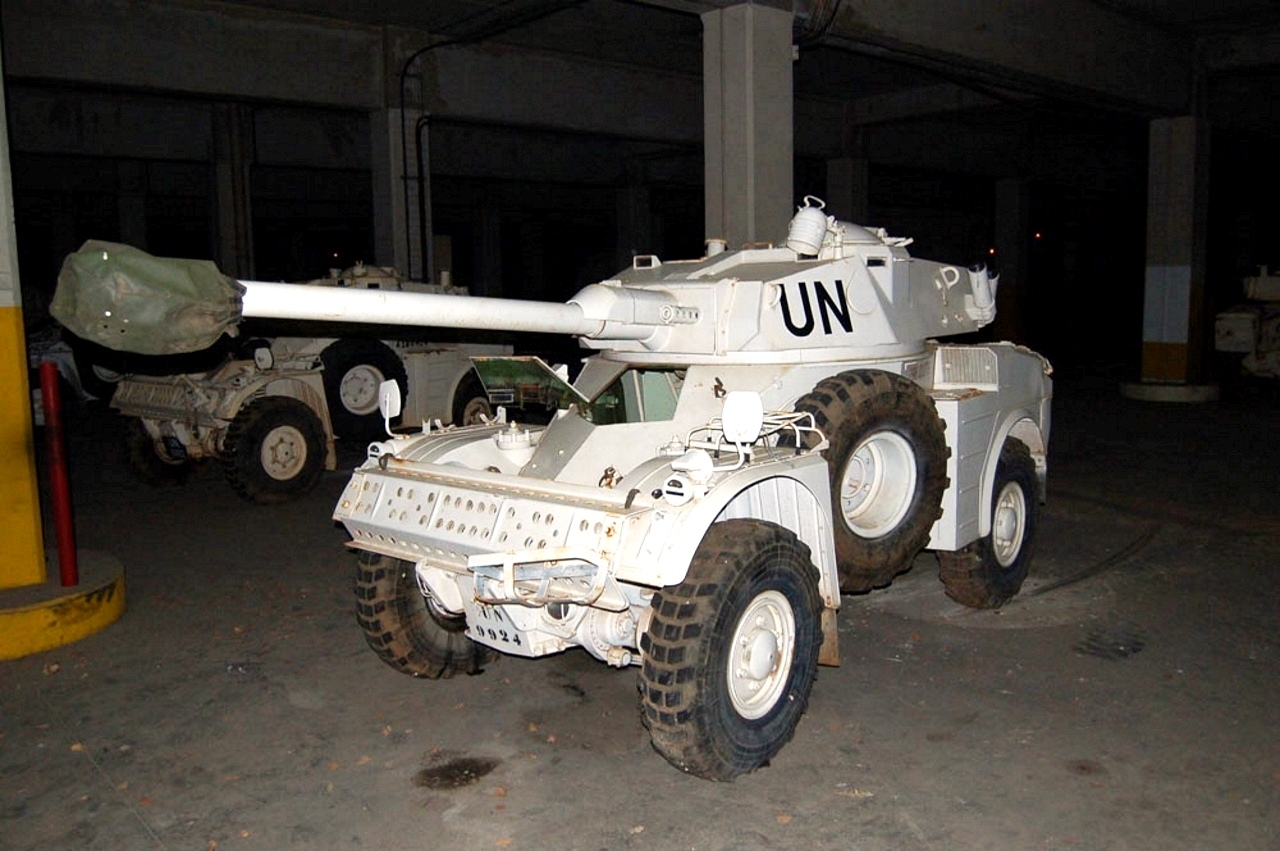 The Panhard AML (Auto Mitrailleuse Légère, or “Light Armoured Car”) is a fast, long-ranged, and relatively cheap first-generation armoured car with excellent reconnaissance capability. Designed on a small, lightly armoured 4×4 chassis, it weighs an estimated 5.5 tonnes—much lighter than a tank—and is therefore more suited to rapid airborne deployments. Since 1959 AMLs have been marketed on up to five continents; several variants remained in continuous production for half a century. These have been operated by fifty-four national governments and other entities worldwide, seeing regular combat.

Search on eBay
Search for what you need, We suggest this but it is you who decide
...
Wait, Searching Armoured Scout Car for you…