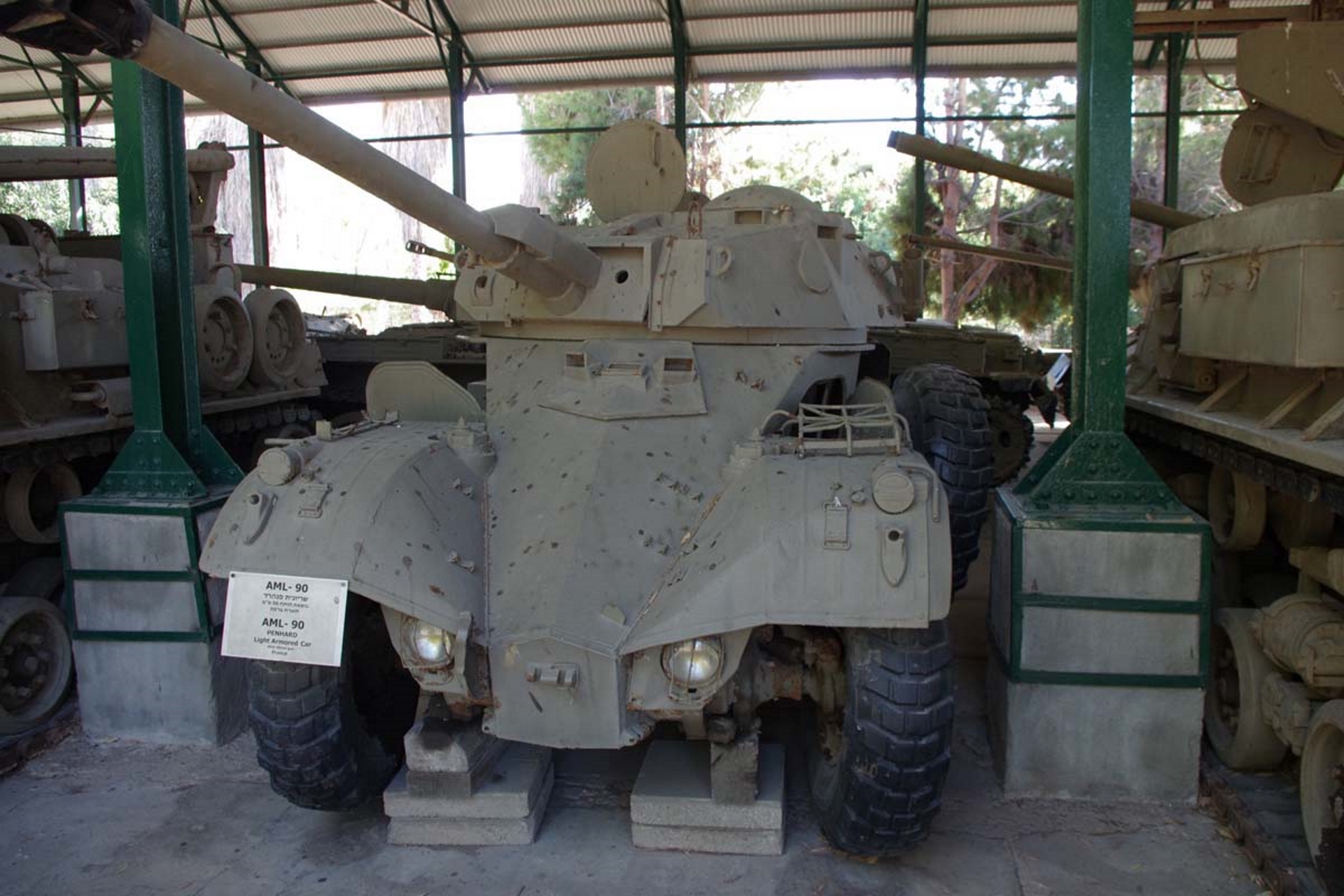 В Panhard AML (Auto Mitrailleuse Légère, or “Light Armoured Car”) is a fast, long-ranged, and relatively cheap first-generation armoured car with excellent reconnaissance capability. Designed on a small, lightly armoured 4×4 chassis, it weighs an estimated 5.5 tonnes—much lighter than a tank—and is therefore more suited to rapid airborne deployments. Since 1959 AMLs have been marketed on up to five continents; several variants remained in continuous production for half a century. These have been operated by fifty-four national governments and other entities worldwide, seeing regular combat. 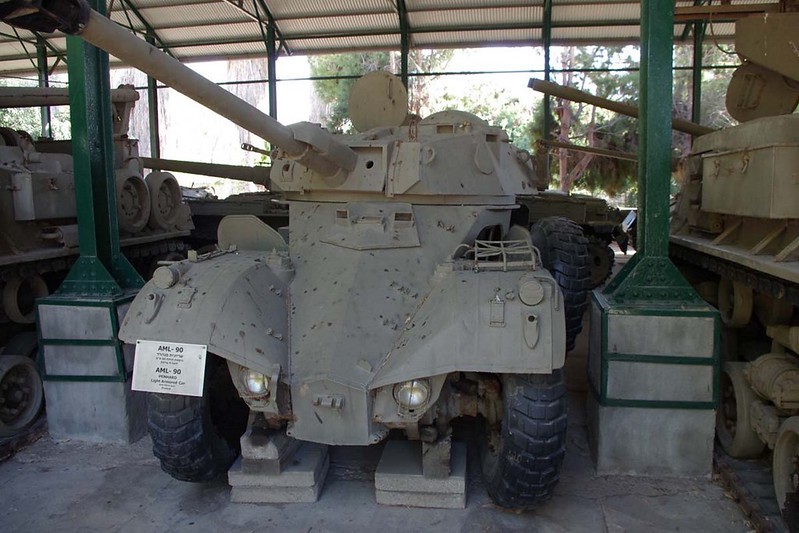 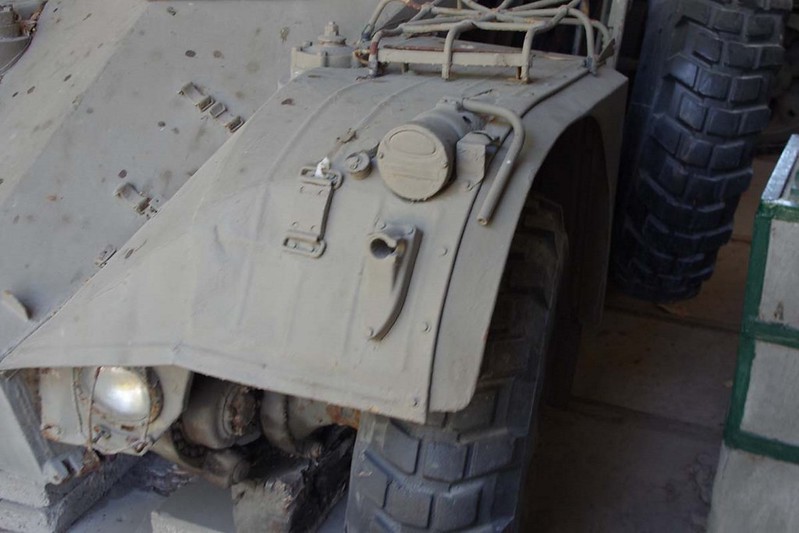 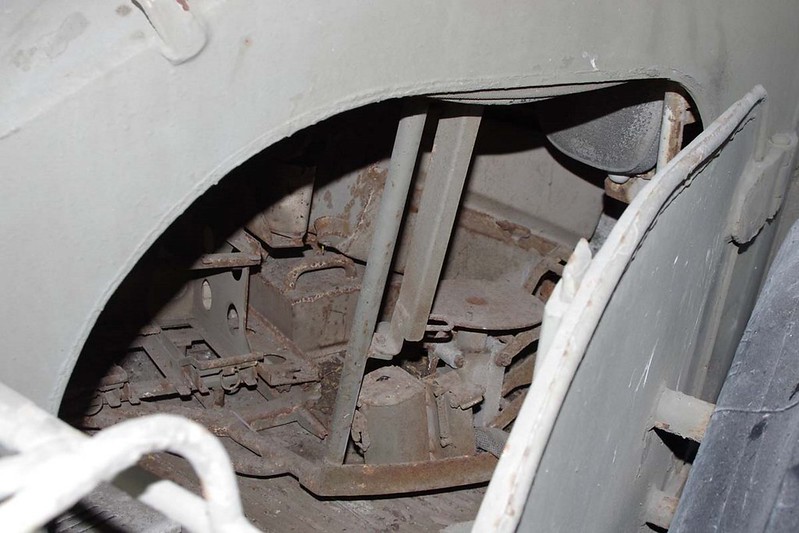 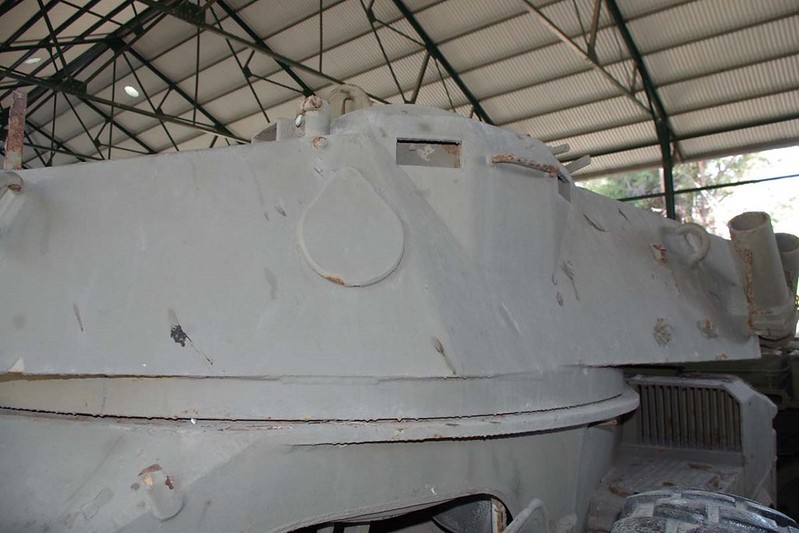 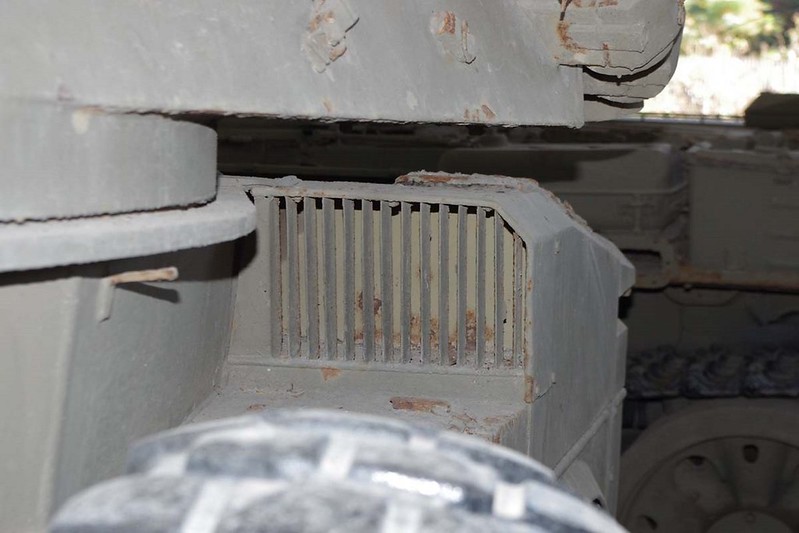 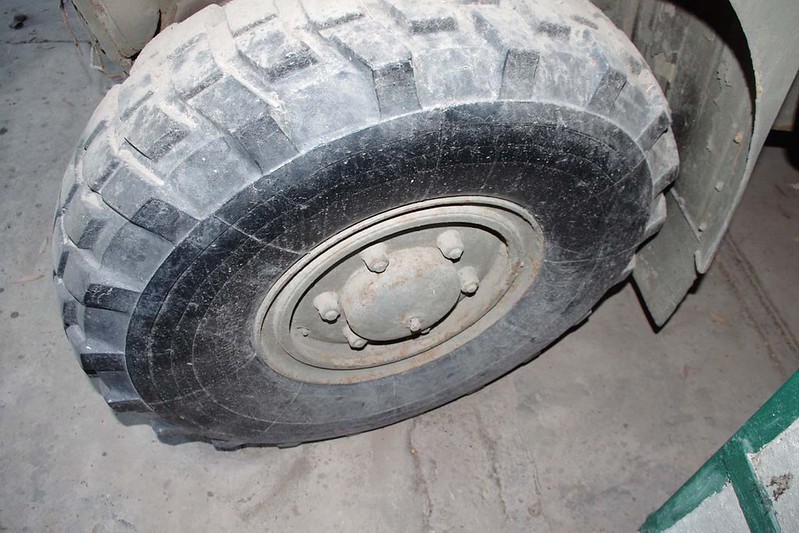 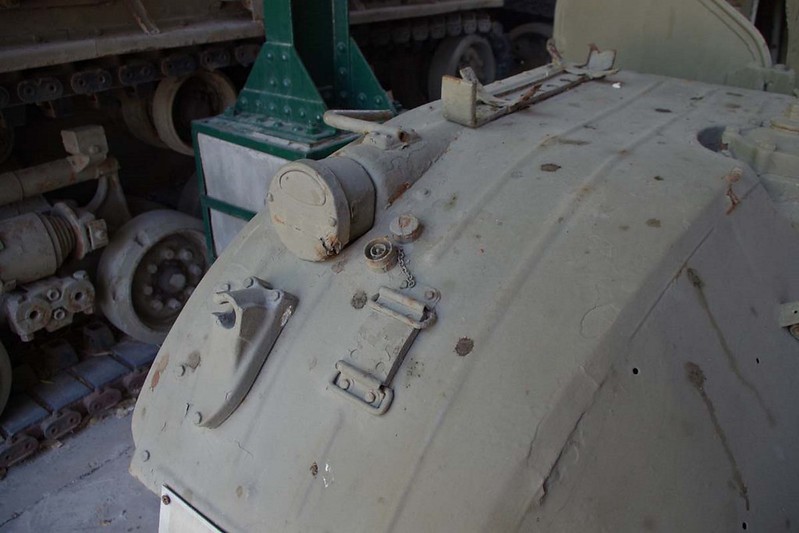 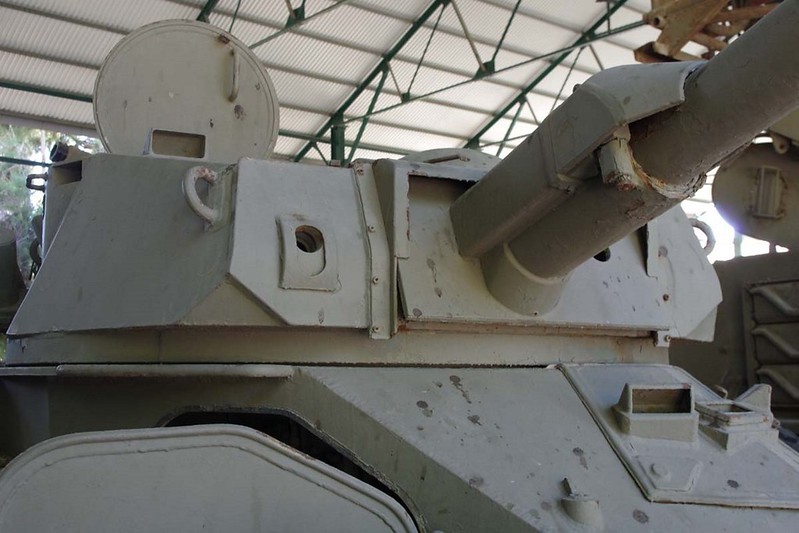 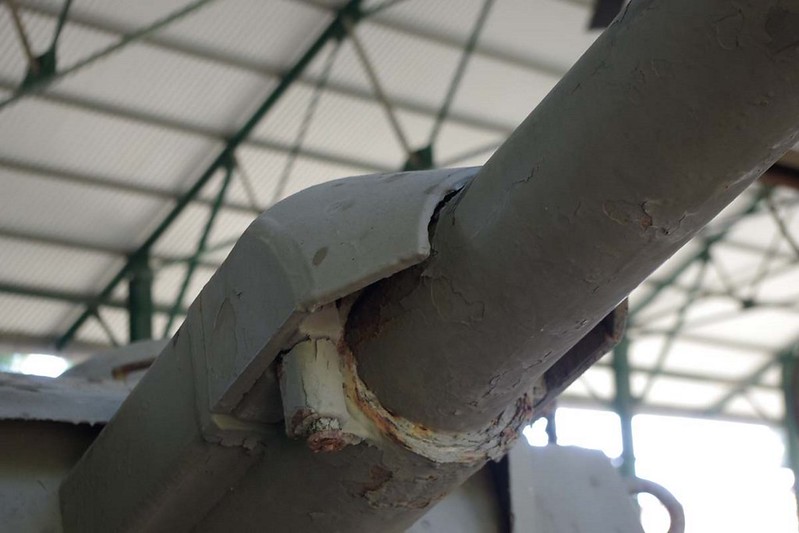