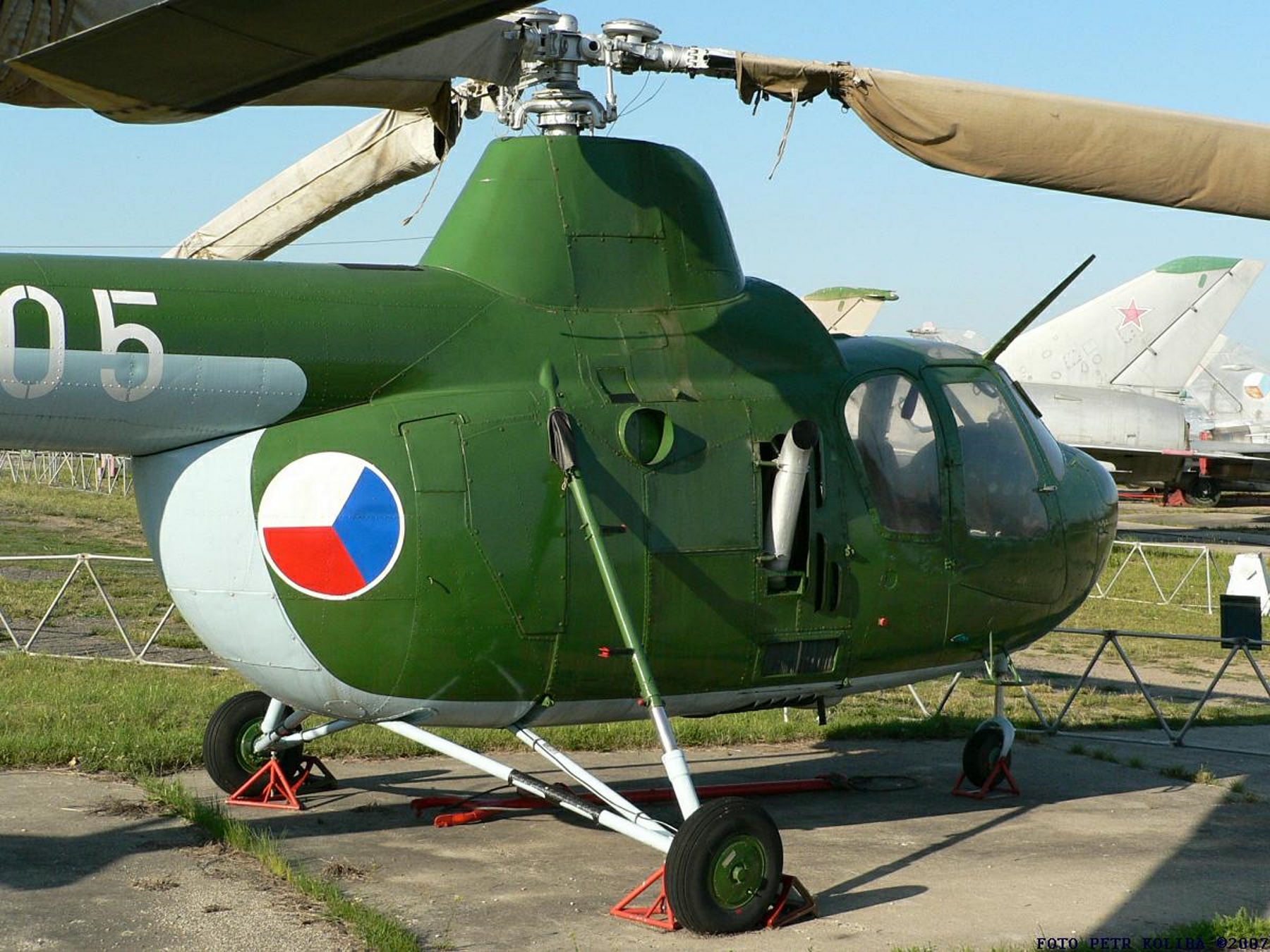 Photo gallery of a Mil Mi-1 Hare, The Mil Mi-1 (USAF/DoD reporting name “Type 32”, NATO reporting name “Hare”) was a Soviet three- or four-seat light utility helicopter. It was the first Soviet helicopter to enter serial production. It is powered by one 575 hp Ivchenko AI-26V radial. It entered service in 1950 and was first seen on the 1951 Soviet Aviation Day, Tushino and was produced for 16 years. More than 1,000 were built in the USSR and 1,594 in Poland, as SM-1. 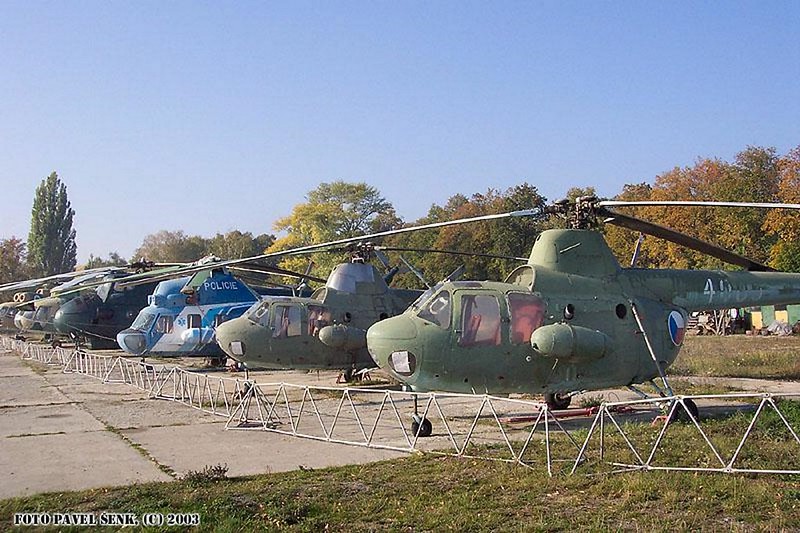 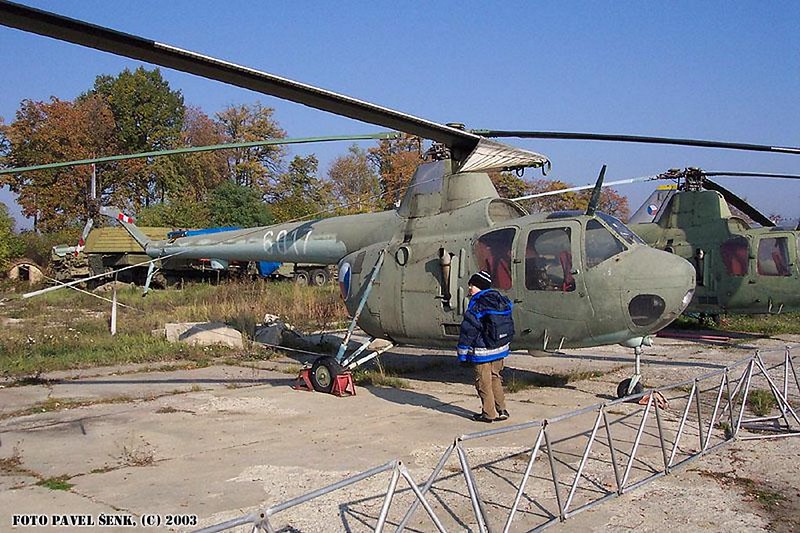 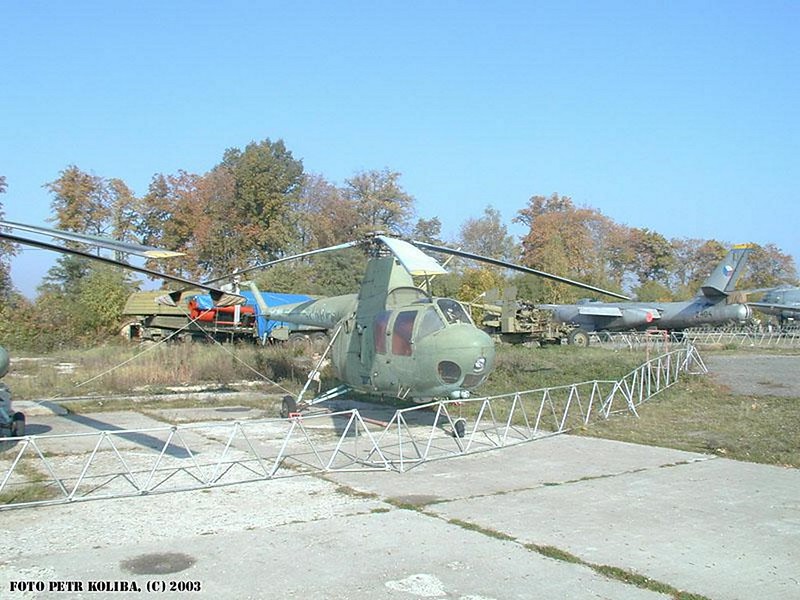 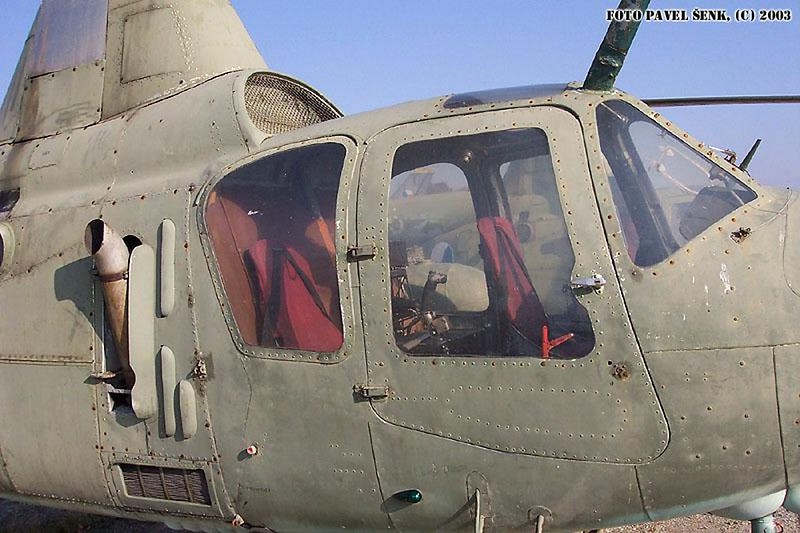 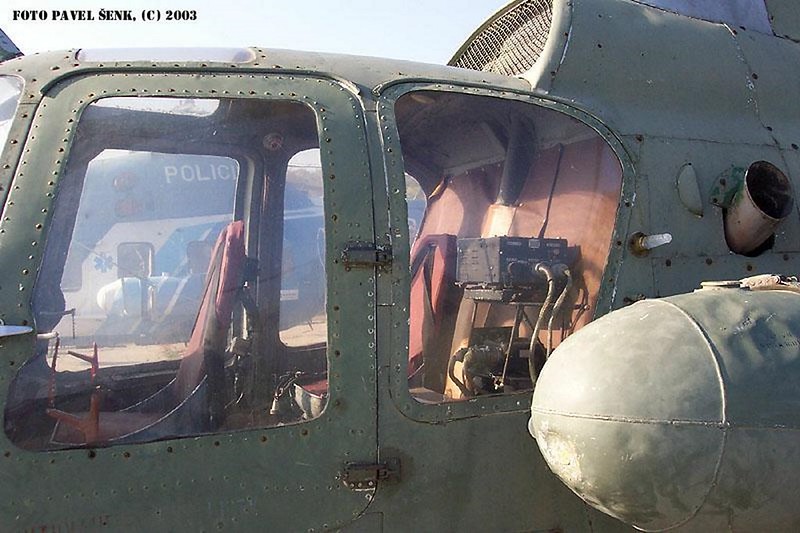 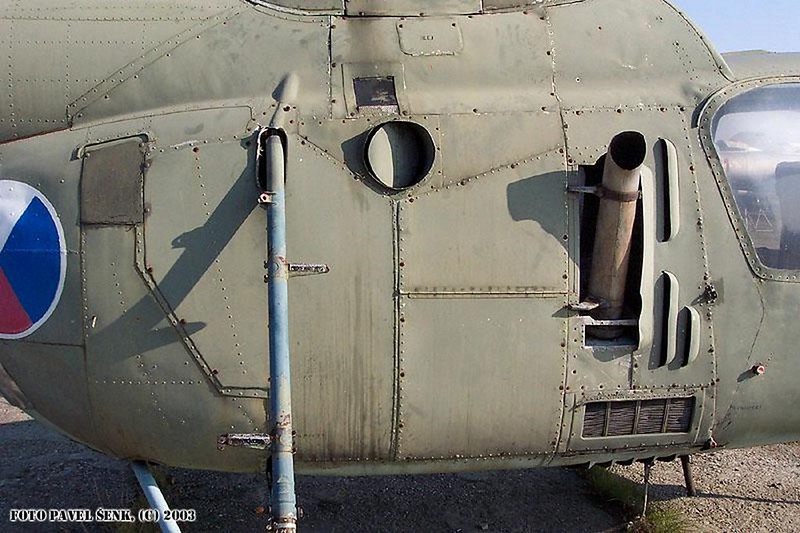 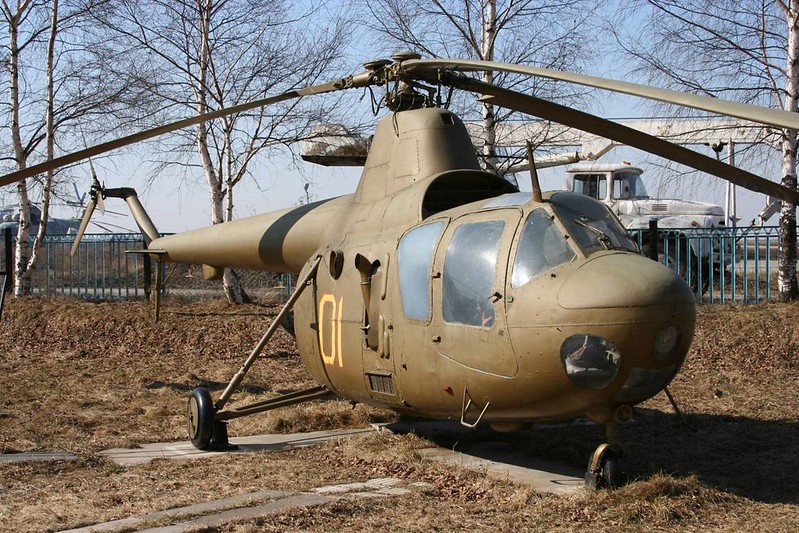 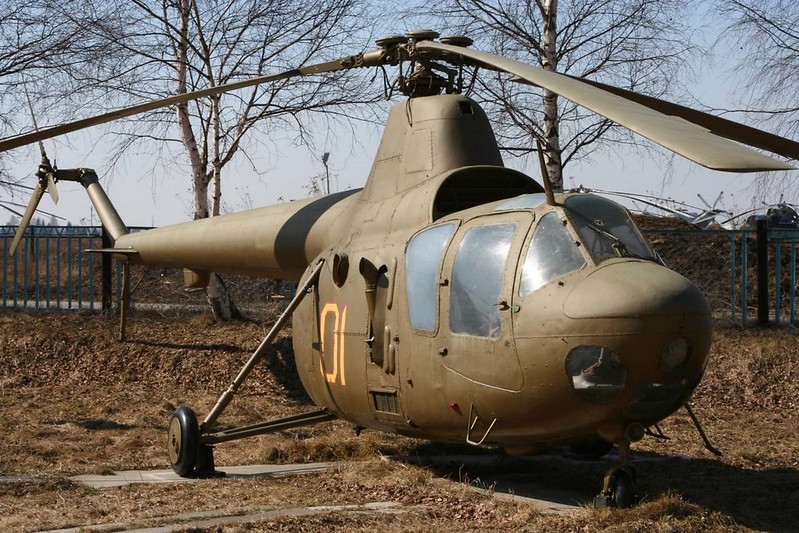 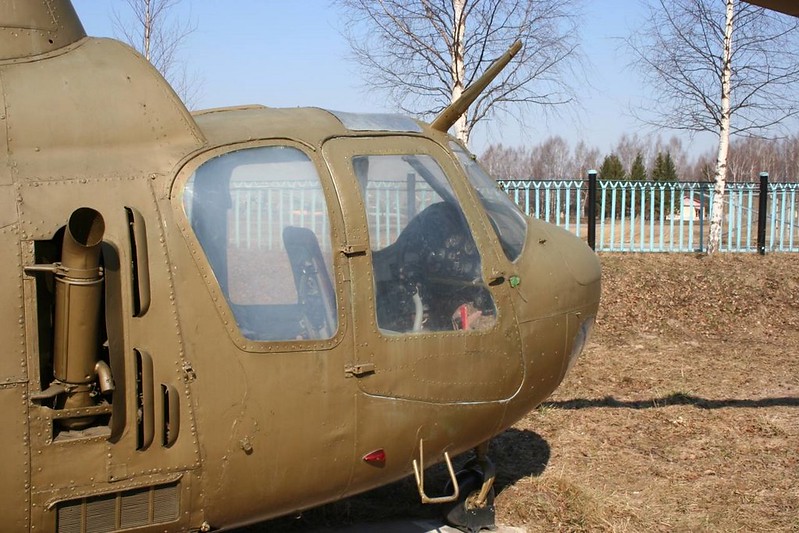 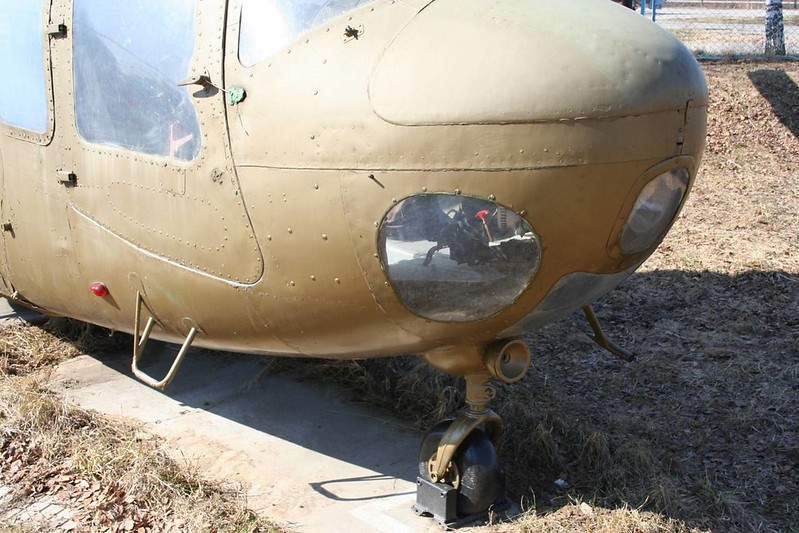 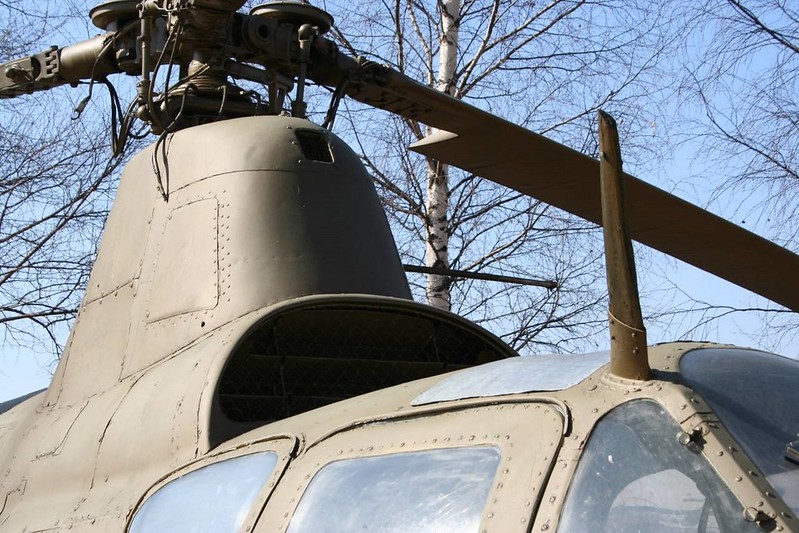 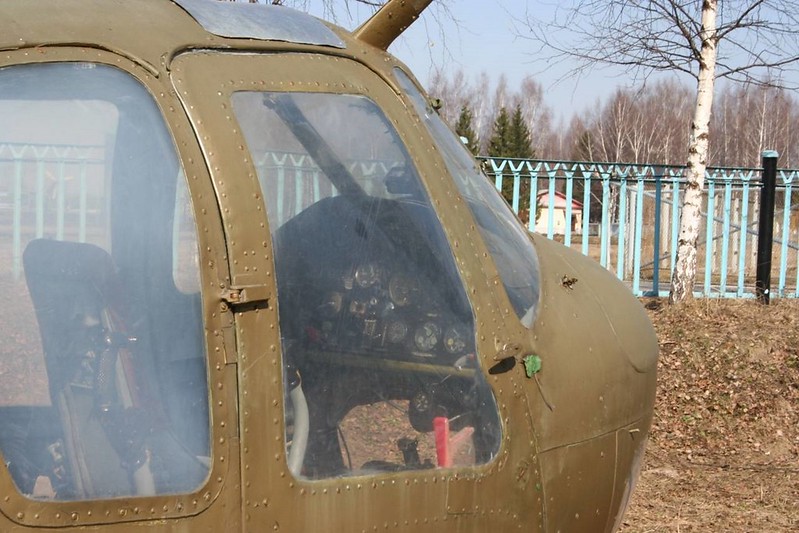 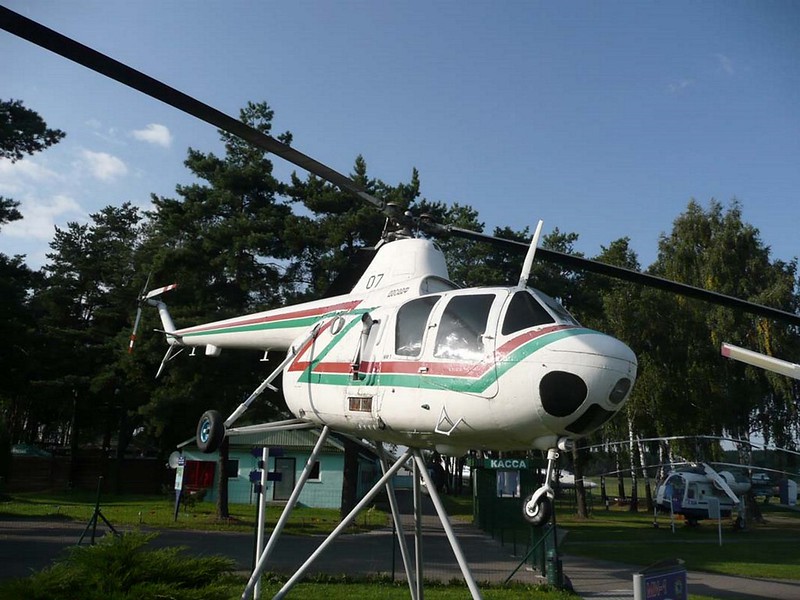 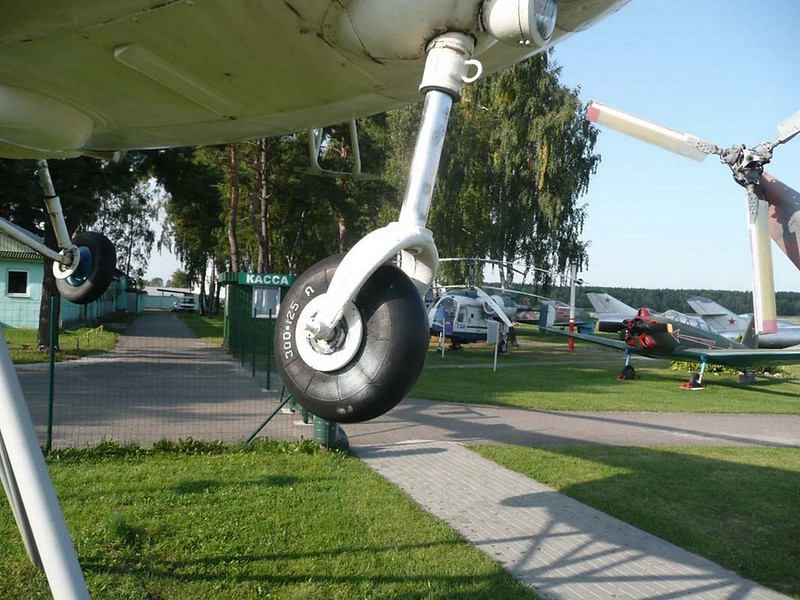 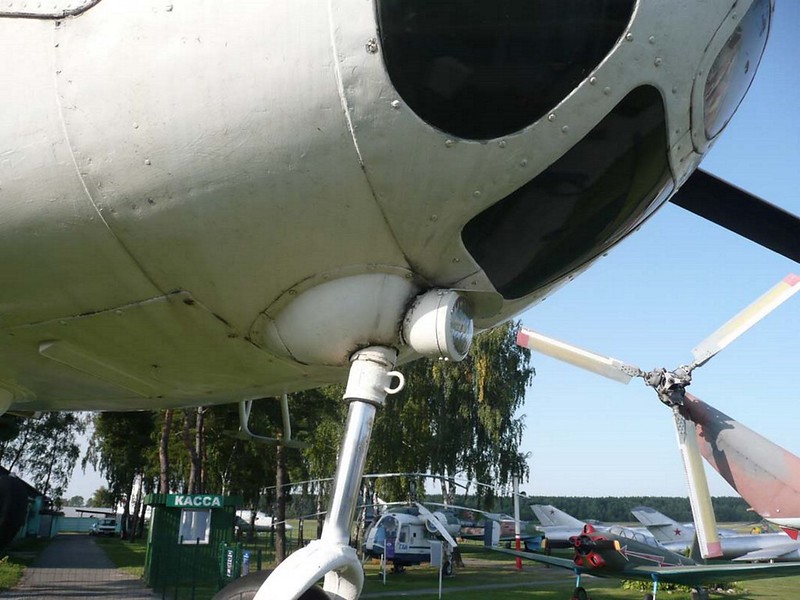 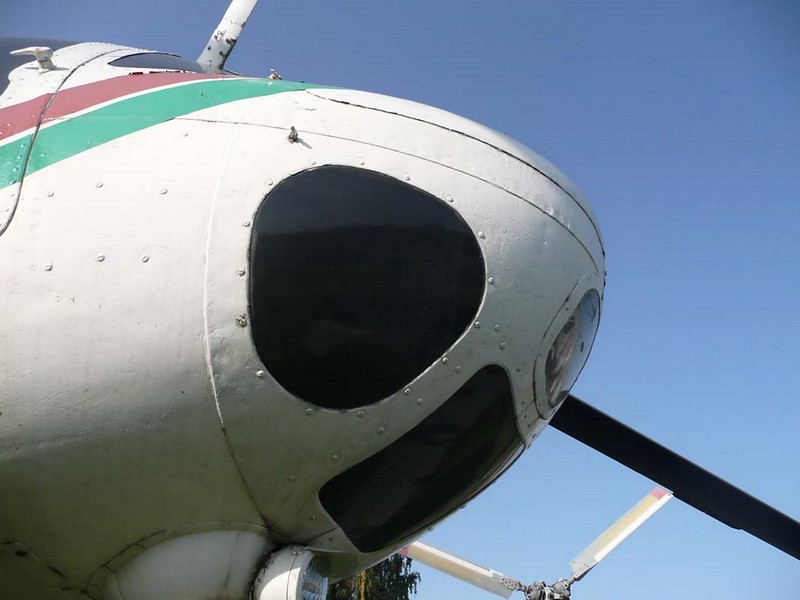 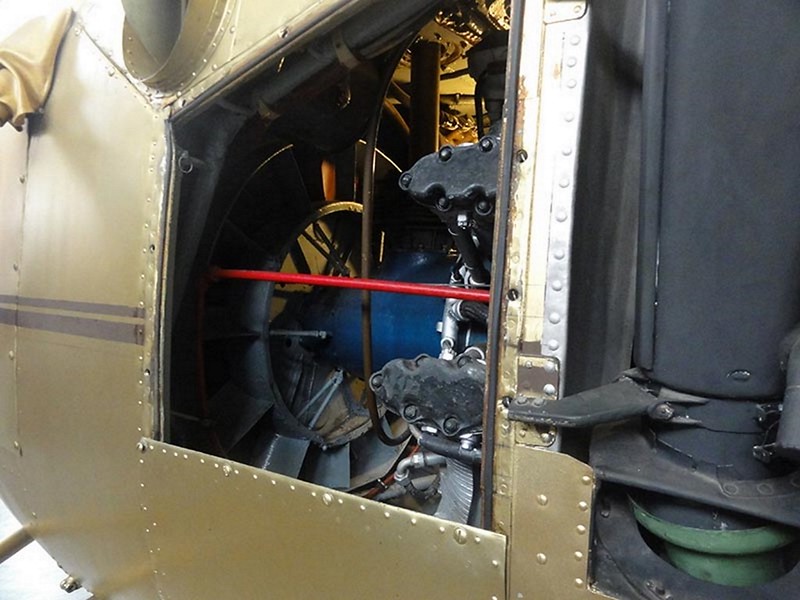 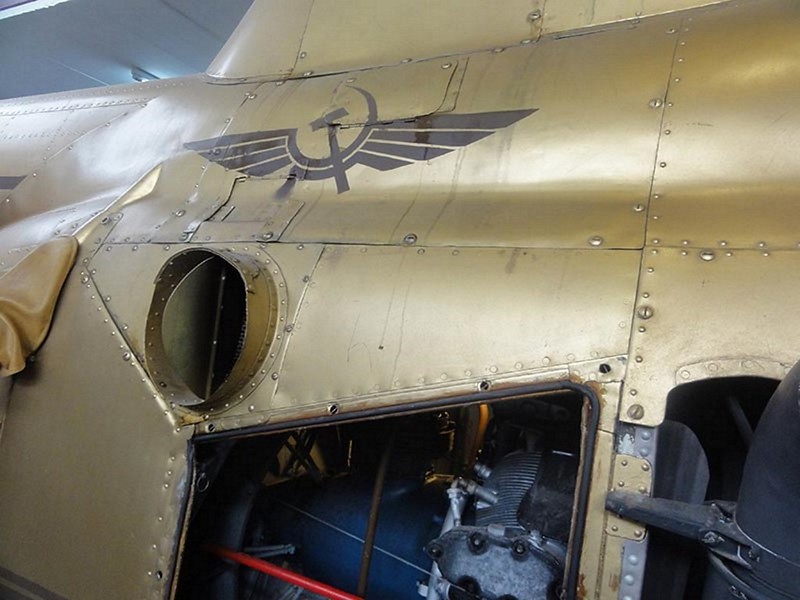 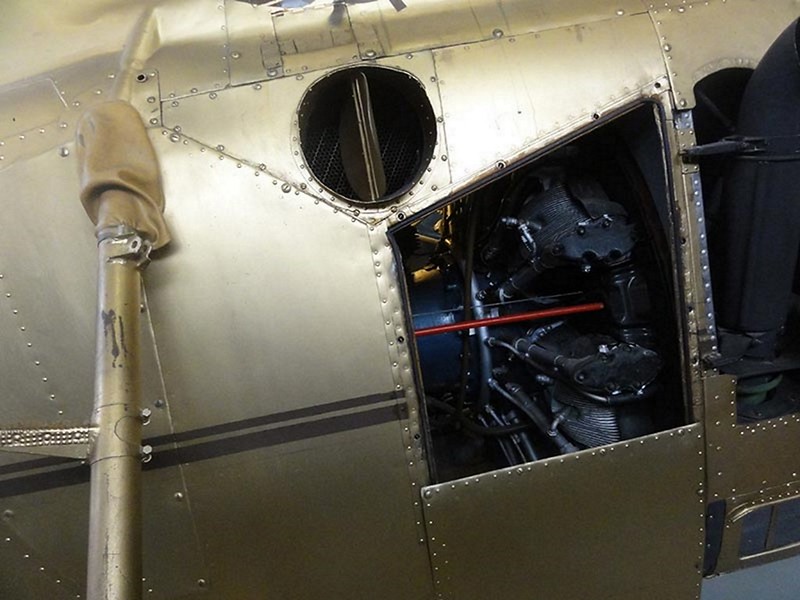 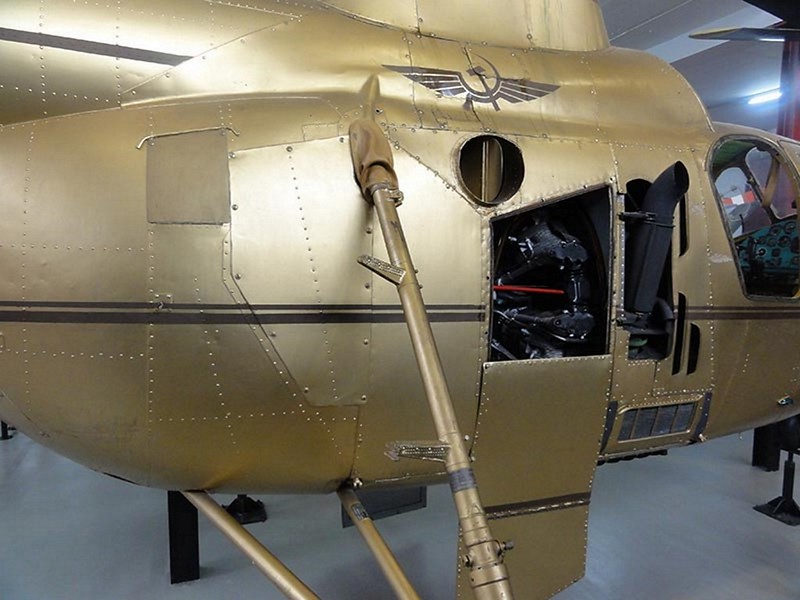