Photo gallery on a Kawanishi H8K Emily, the H8K was a reconnaissance seaplane japanese service during the second world war.Its official code was "Emily" but the Allies called him "Porc-Epic" because this plane was equipped with a powerful armament defensive. In addition to his defensive qualities he was endowed with a great deal of autonomy and a good speed which ft an excellent reconnaissance aircraft naval long-range action. 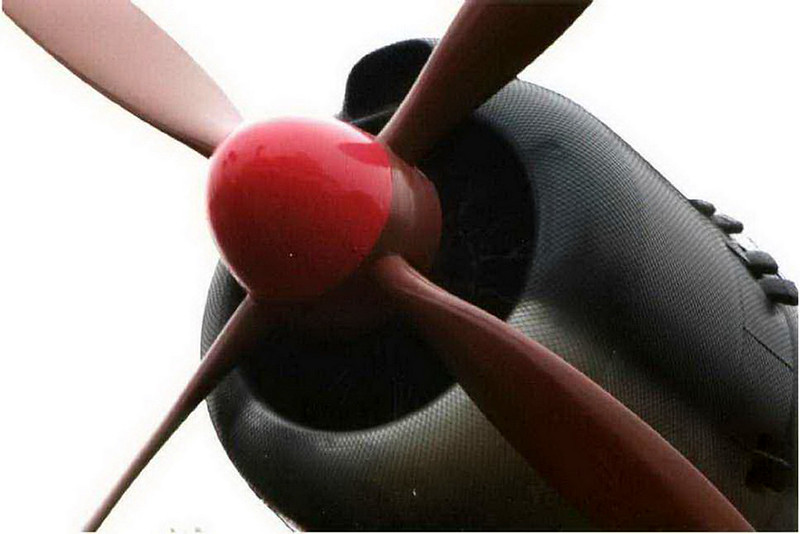 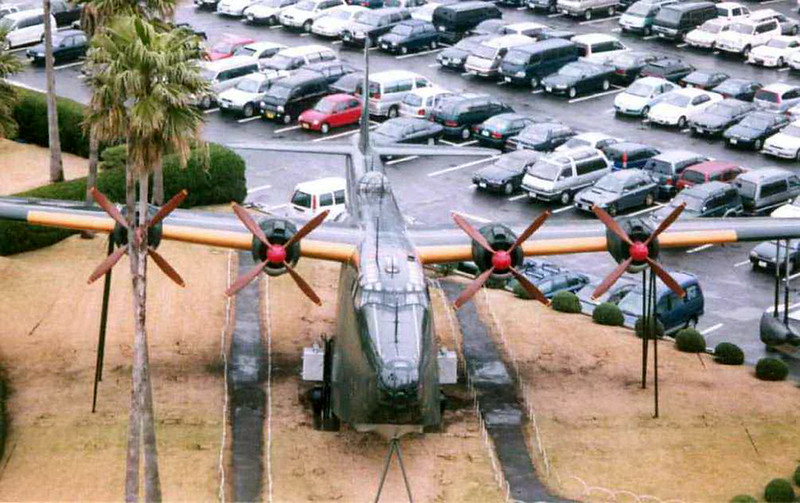 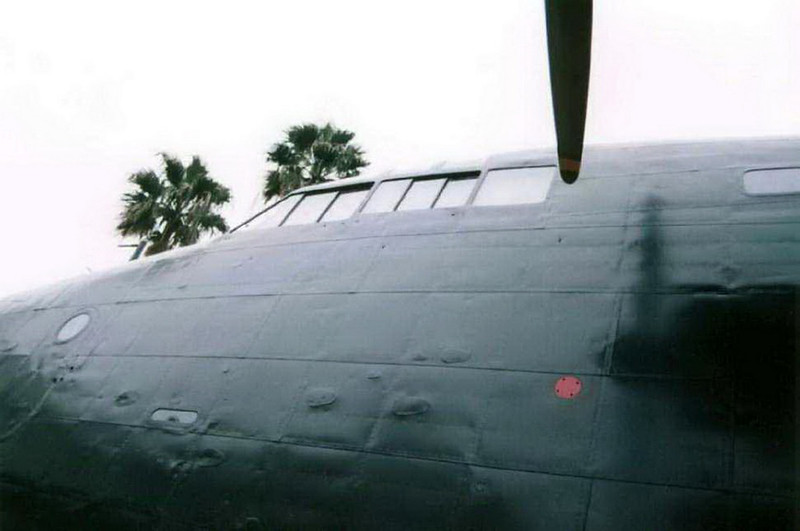 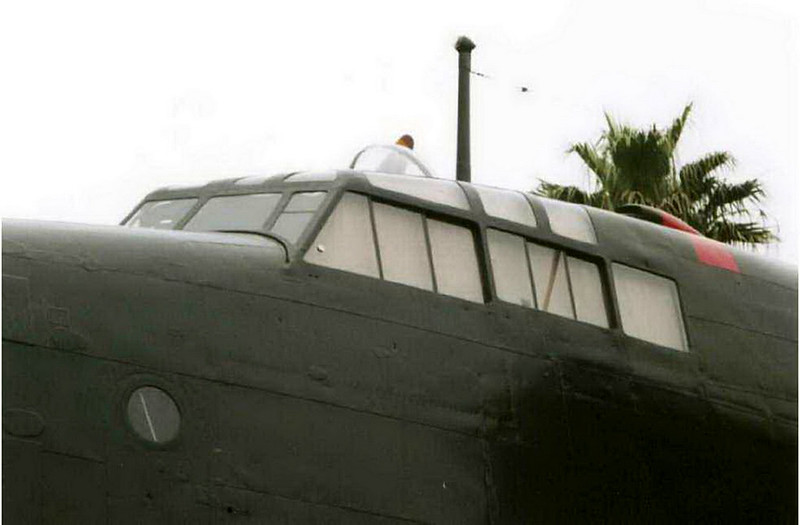 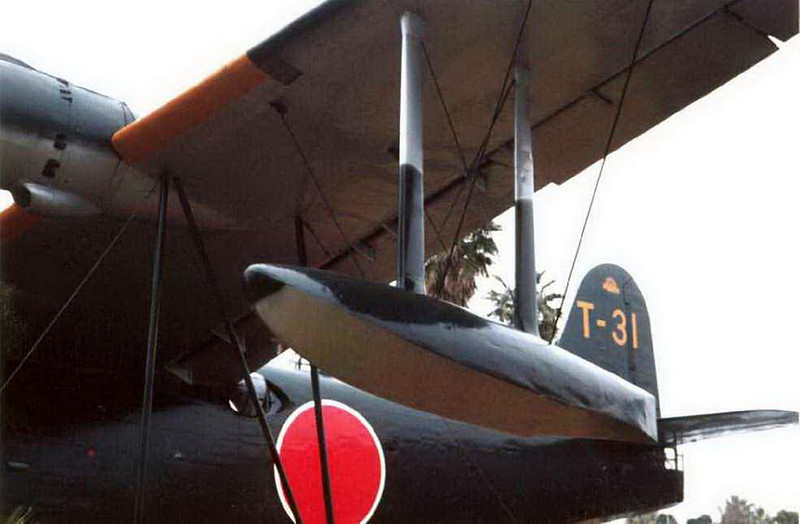 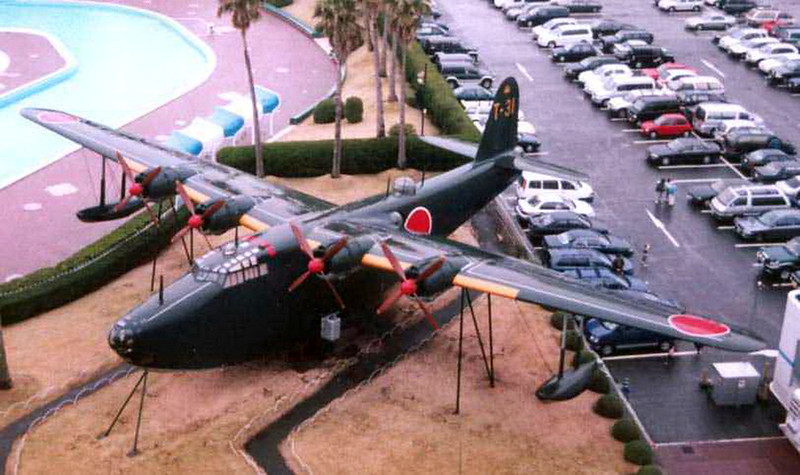 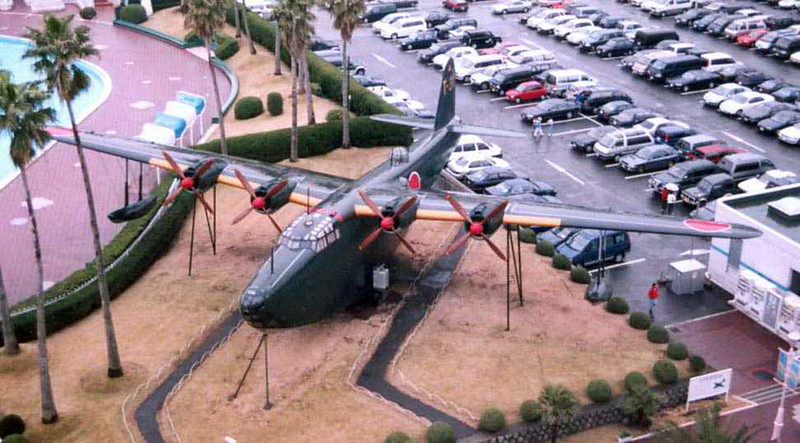 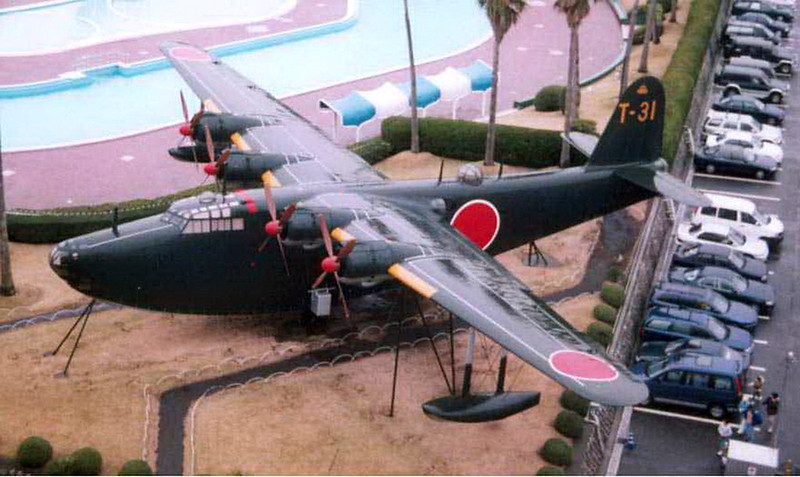 Consolidated PBY 5-A Catalina – Walk Around

Consolidated PBY 5-A Catalina – Walk Around