The T-34 is a medium tank entered service in 1940 in the red army. It is at that time a remarkable balance between the three major factors that define the quality of a shielded, namely : firepower, protection and mobility. This success is in fact one of the strengths of the soviet Union in the face of the invasion of the Wehrmacht. It will also, for the counter, review its policy for the design of armoured vehicles by developing, for example, the Panzer-V ‘Panther’, which borrowed some of its technical characteristics to the T-34. Although quickly surpassed him even by foreign productions, the T-34 will stay in production from 1940 to 1958, with a total of units produced estimated at 84 070 copies, making it the second tank the most produced of all time, just behind his successors, the T-54 and T-55. 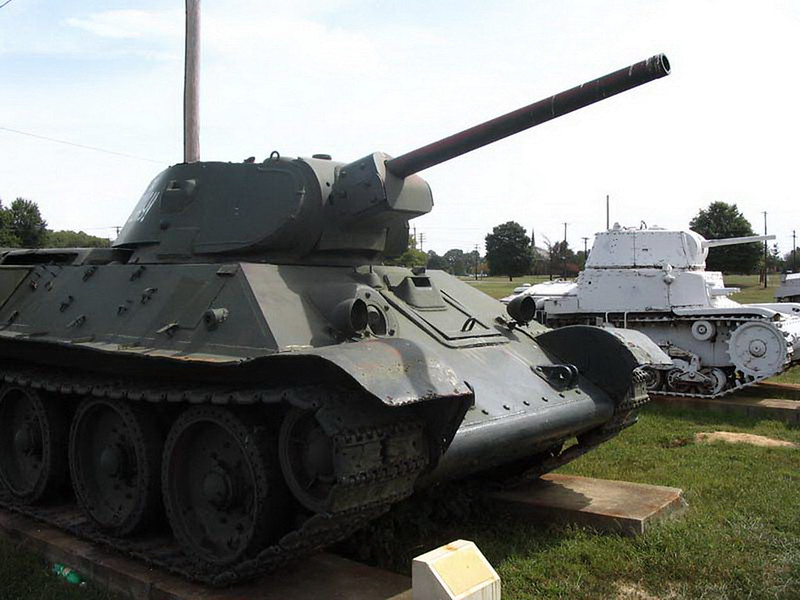 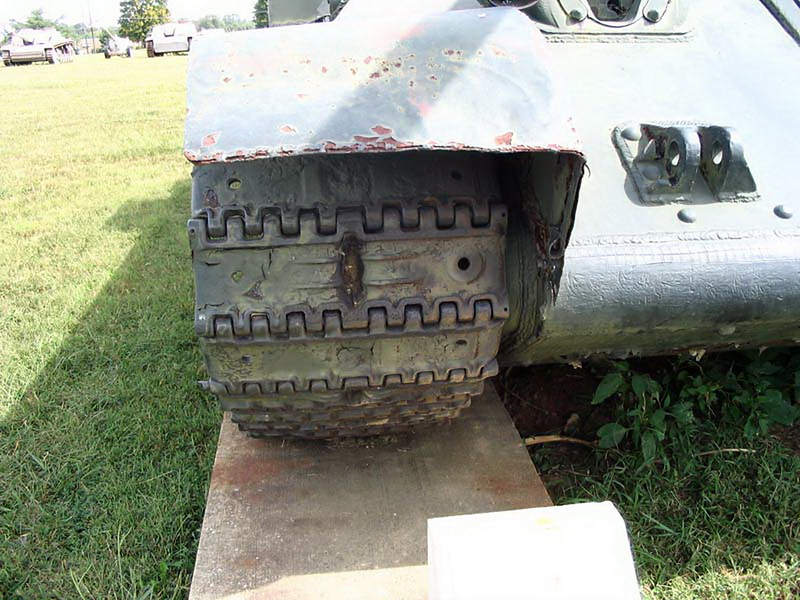 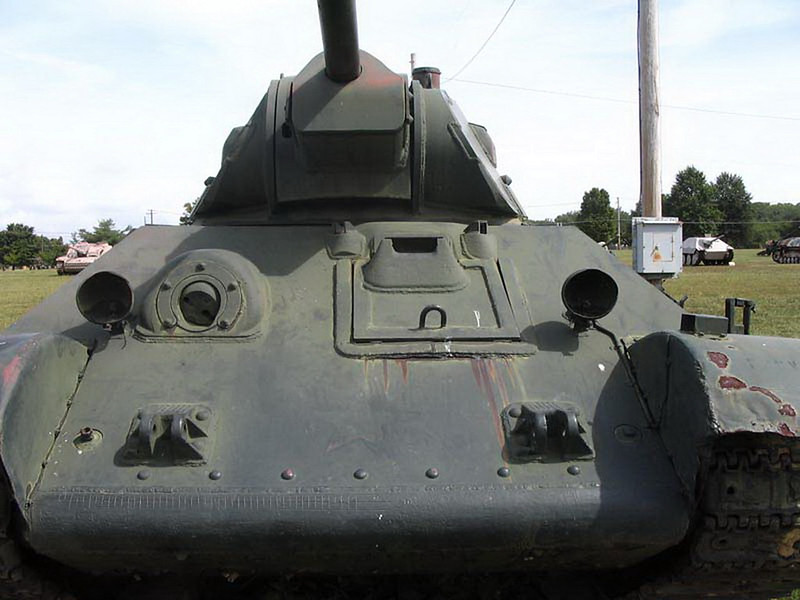 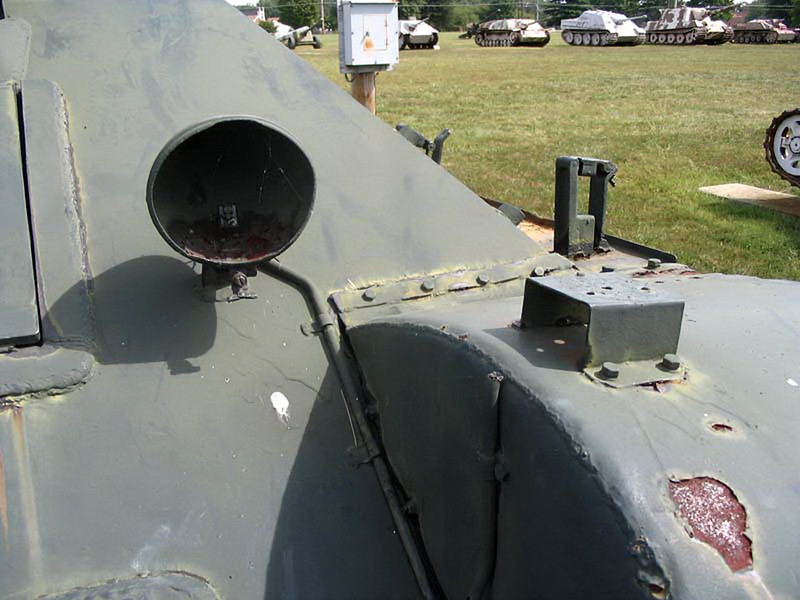 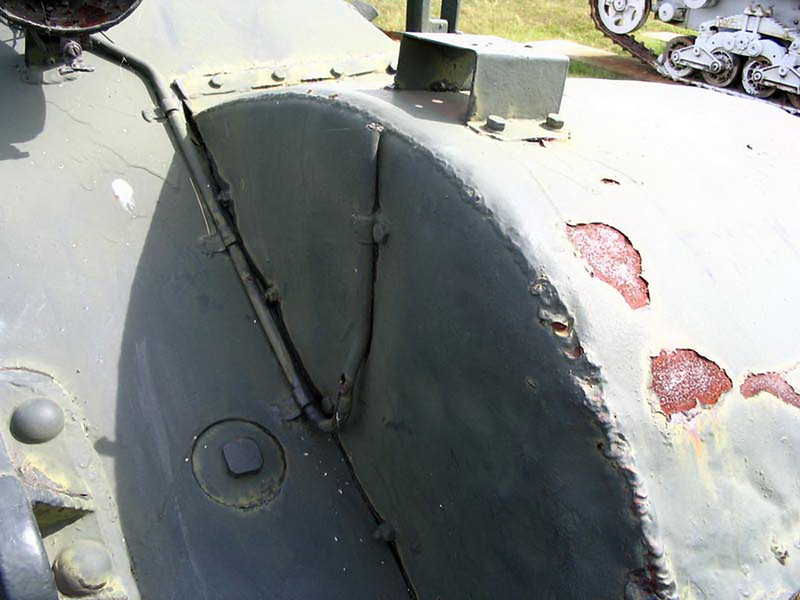 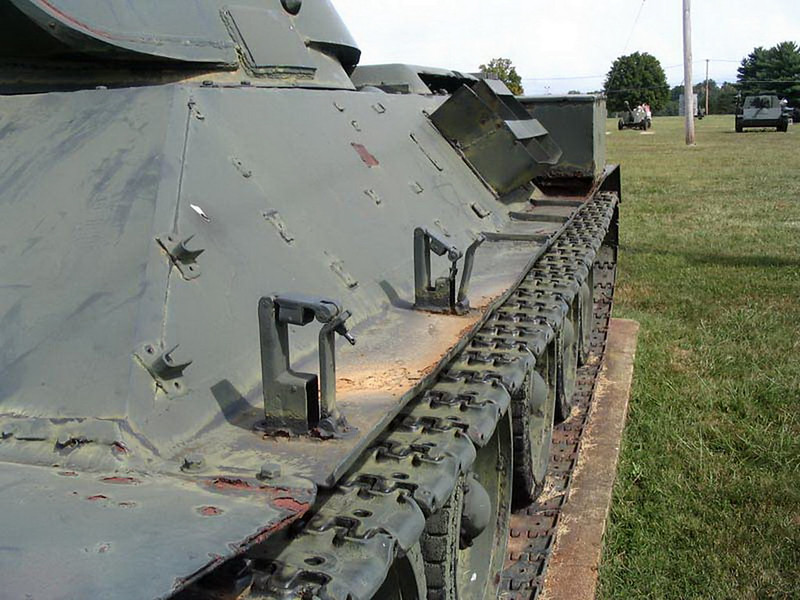 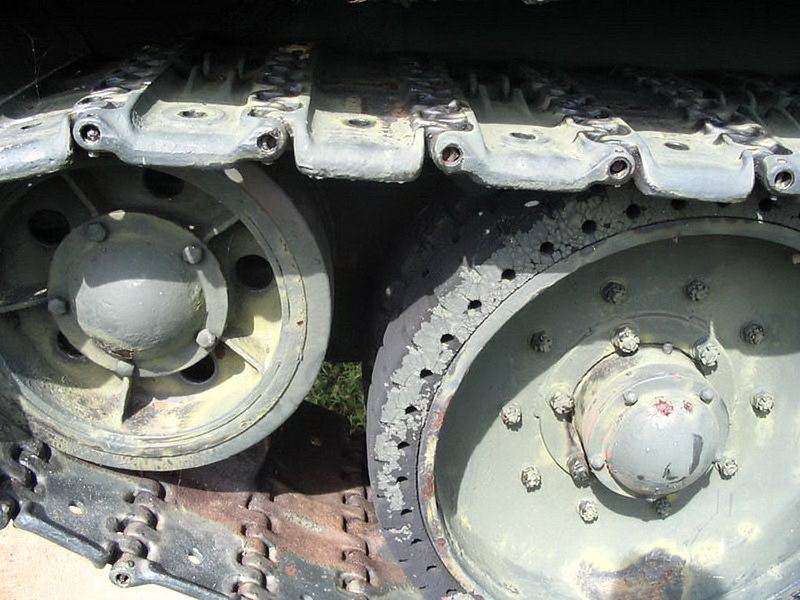 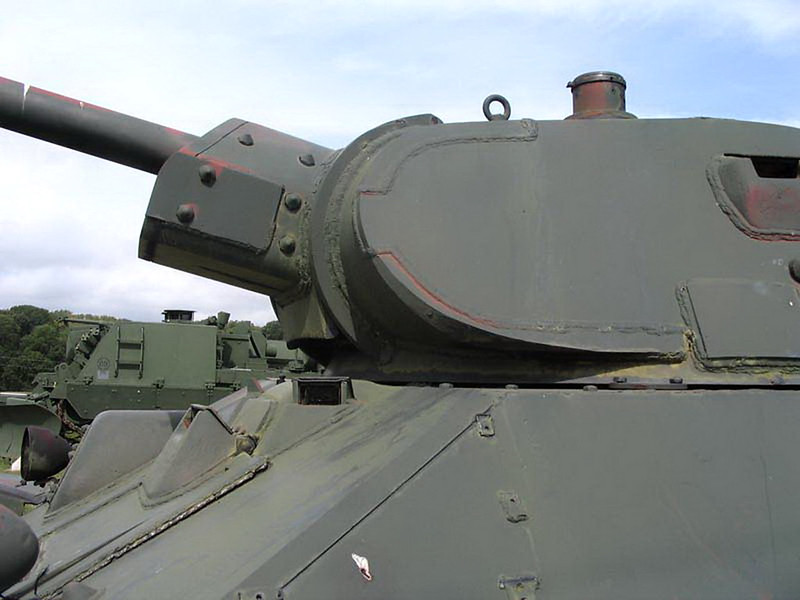 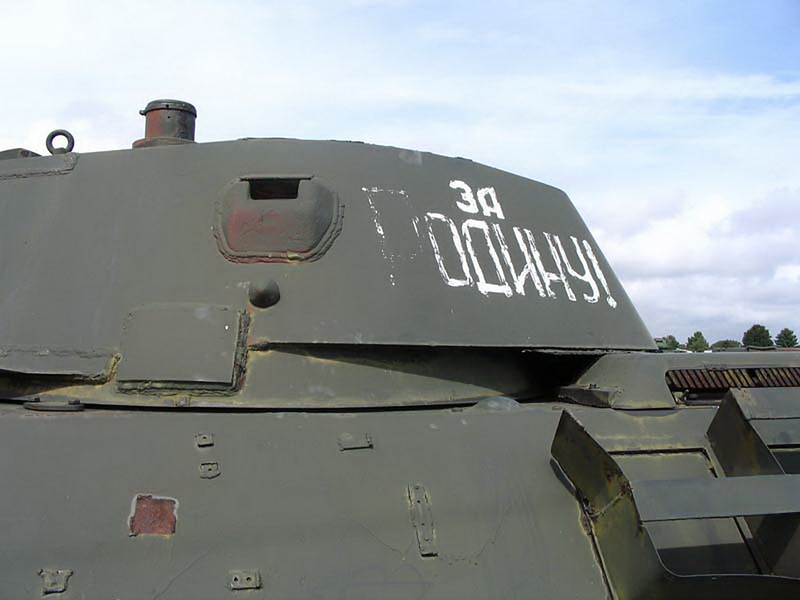