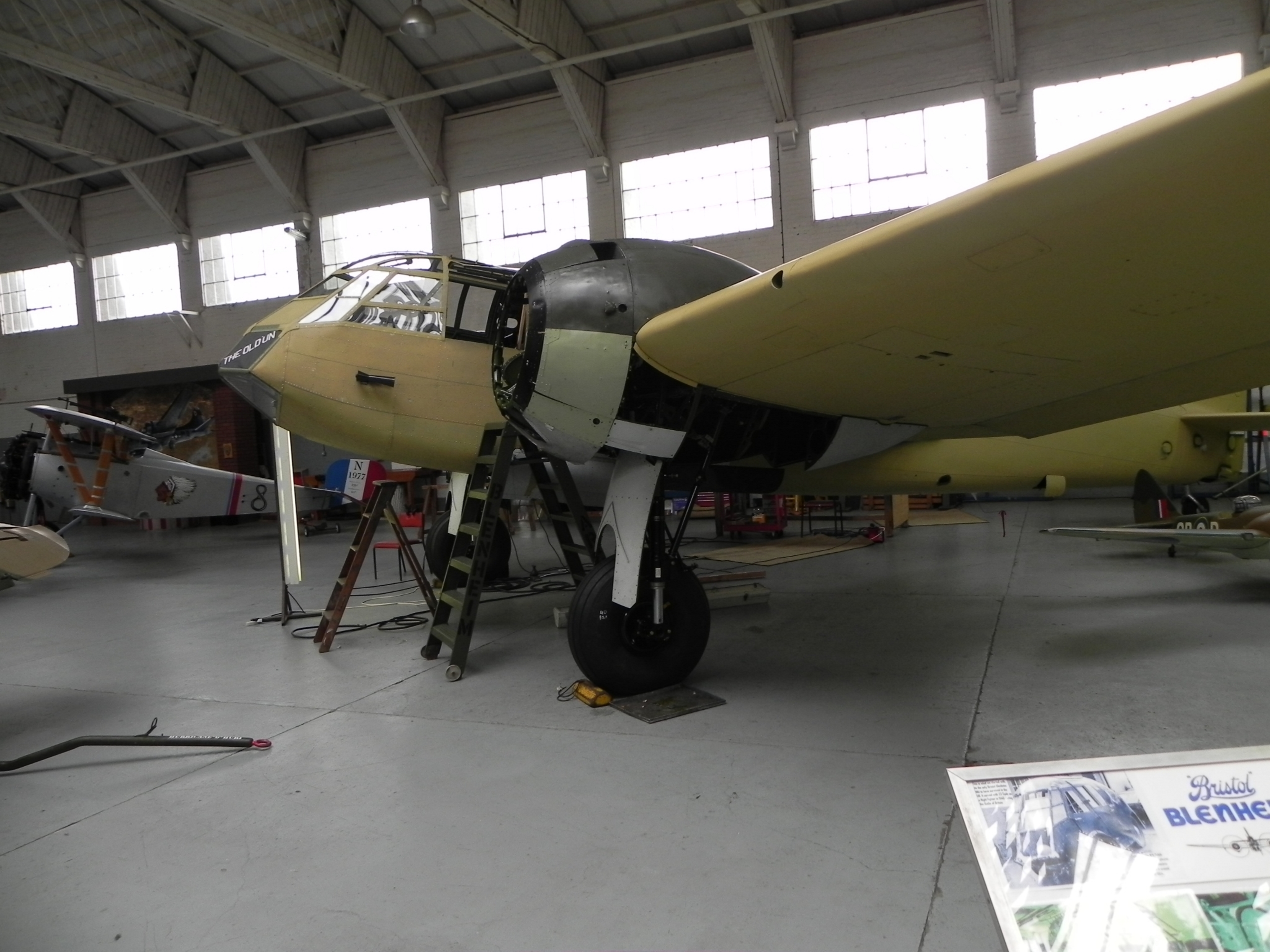 Photo Gallery on a Bristol Blenheim Mk IV, The Bristol Blenheim, is a British light bomber of the British triple-seater of the Second World War. The twin-engine aircraft was the first cantilever-winged metal monoplane to enter service in the RAF. Faster than most fighters in service in 1936, it proved disappointing in the early combat in 1939, but occupied an important place in the British military system at the beginning of the Second World War. 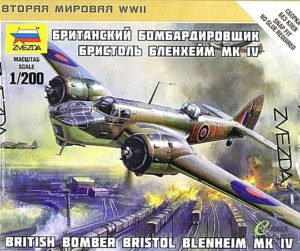