Den North American A-36 Apache (listed in some sources as “Invader”, but also called Mustang) was the ground-attack/dive bomber version of the North American P-51 Mustang, from which it could be distinguished by the presence of rectangular, slatted dive brakes above and below the wings. A total of 500 A-36 dive bombers served in North Africa, the Mediterranean, Italy and the China-Burma-India theater during World War II before being withdrawn from operational use in 1944. 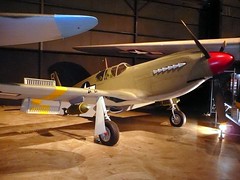 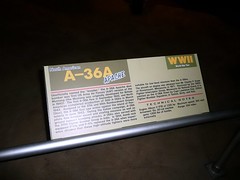 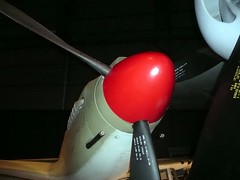 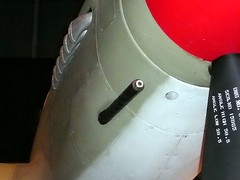 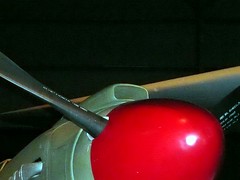 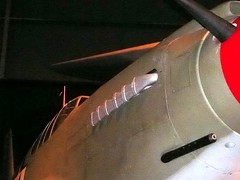