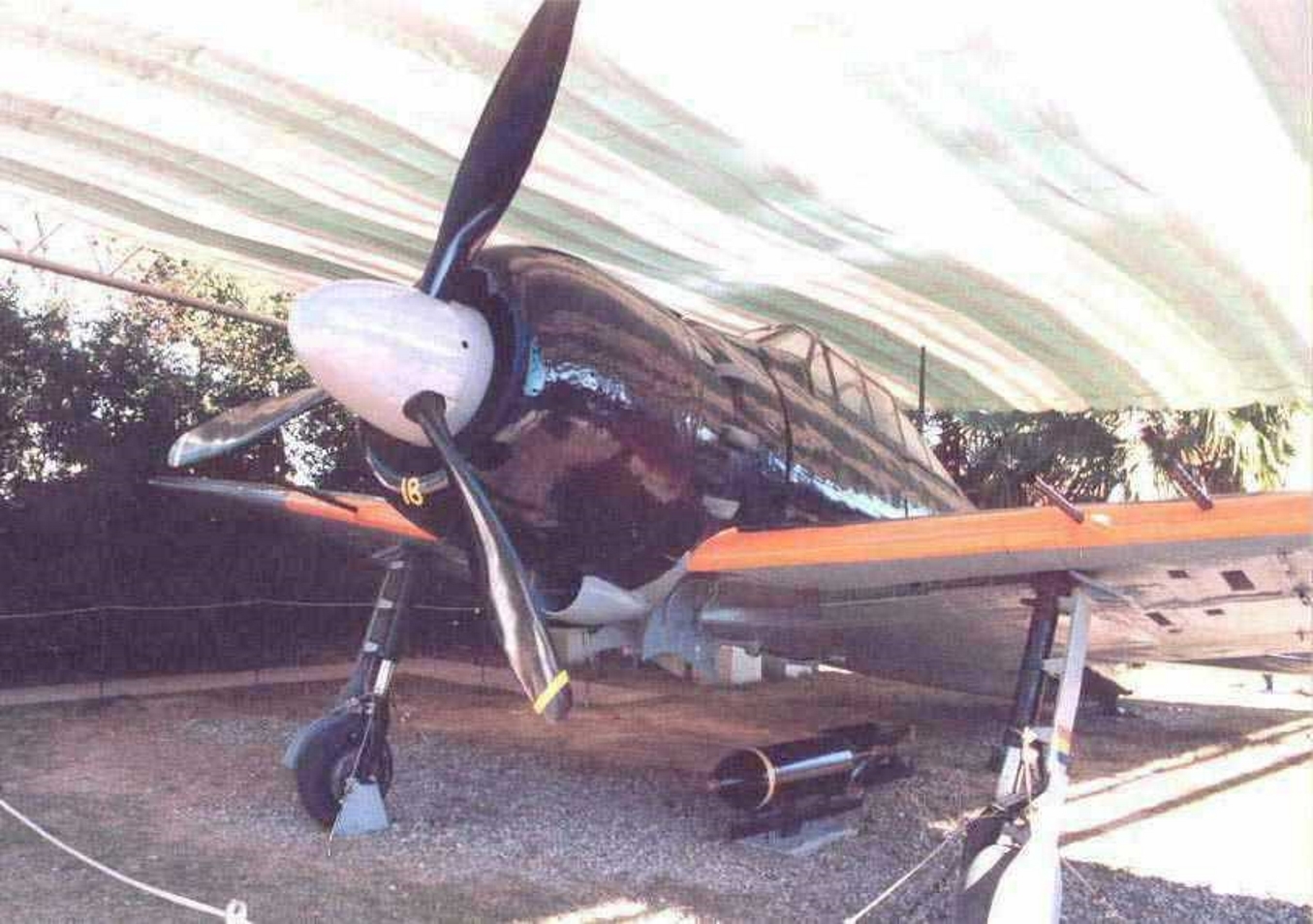 De Mitsubishi A6M “Zero” is a long-range fighter aircraft formerly manufactured by Mitsubishi Aircraft Company, a part of Mitsubishi Heavy Industries, and operated by the Imperial Japanese Navy from 1940 to 1945. The A6M was designated as the Mitsubishi Navy Type 0 carrier fighter (零式艦上戦闘機 rei-shiki-kanjō-sentōki), or the Mitsubishi A6M Rei-sen. The A6M was usually referred to by its pilots as the “Reisen” (zero fighter), “0” being the last digit of the imperial year 2600 (1940) when it entered service with the Imperial Navy. The official Allied reporting name was “Zeke”, although the use of the name “Zero” was later adopted by the Allies as well. 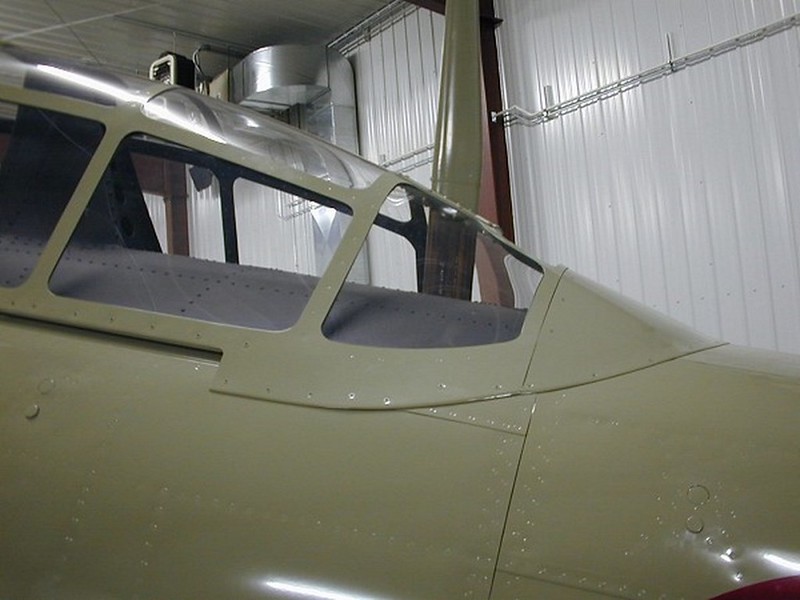 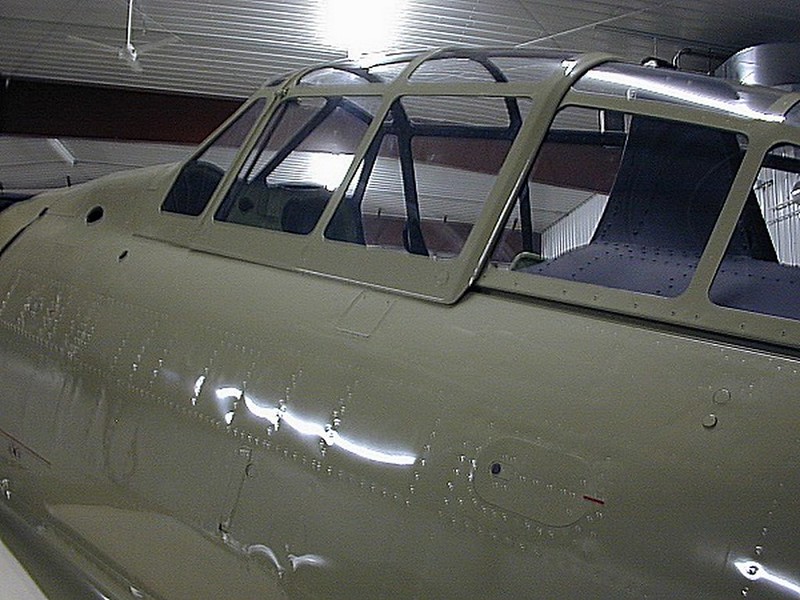 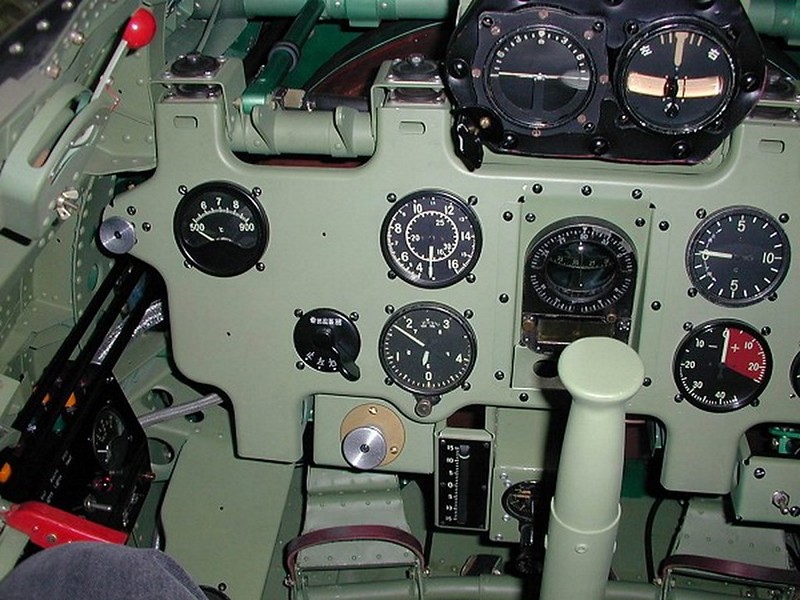 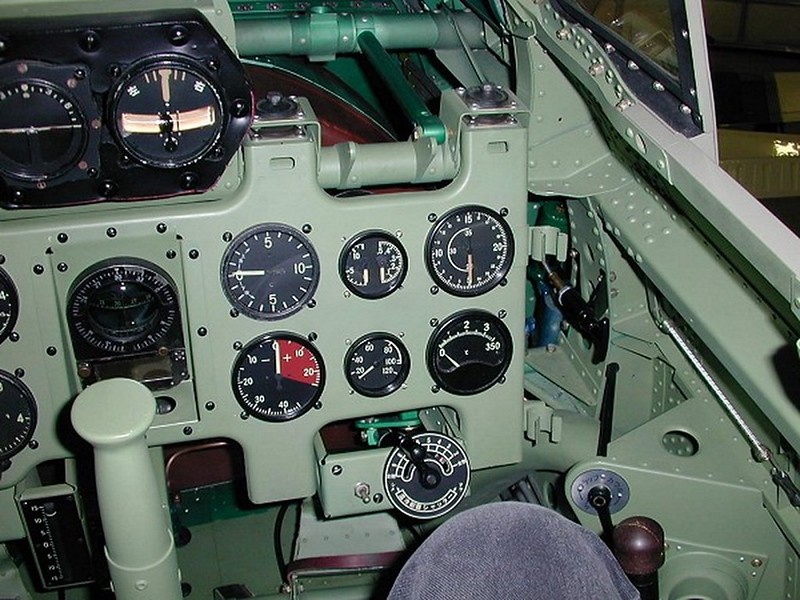 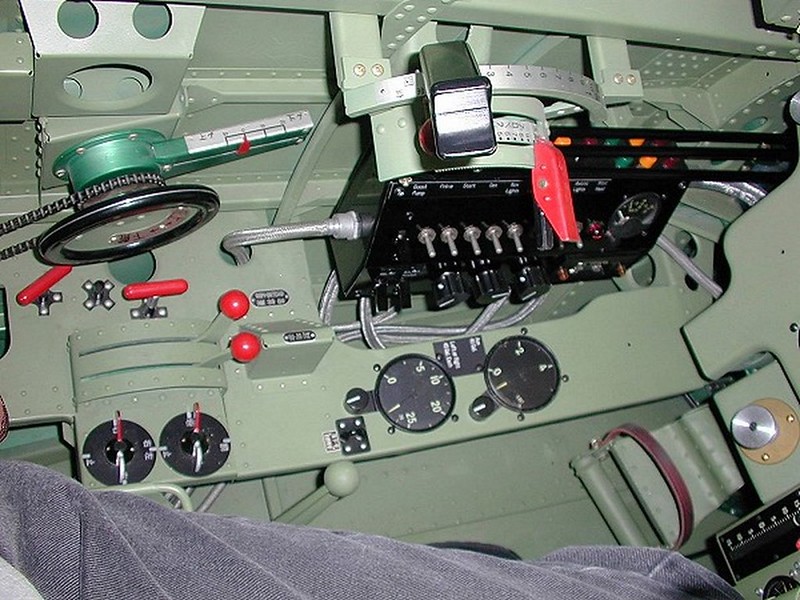 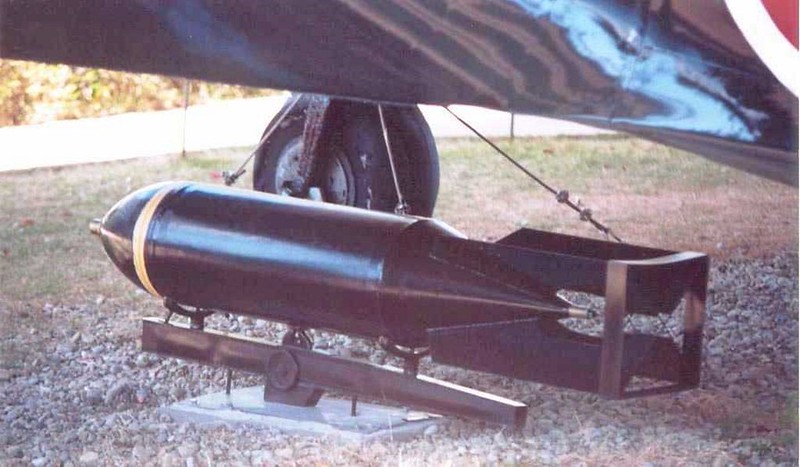 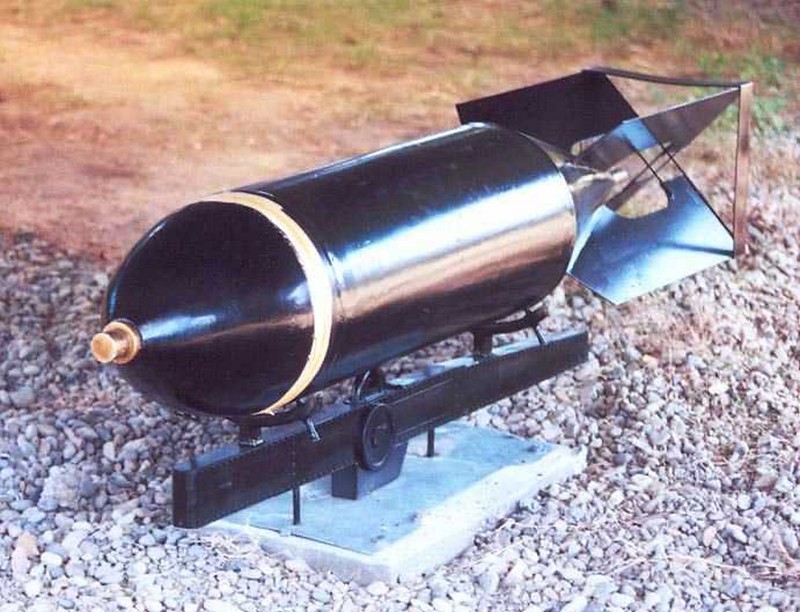 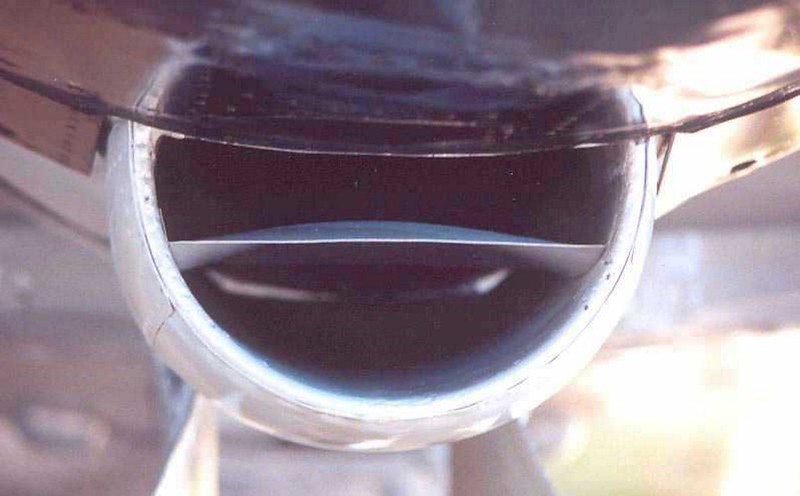