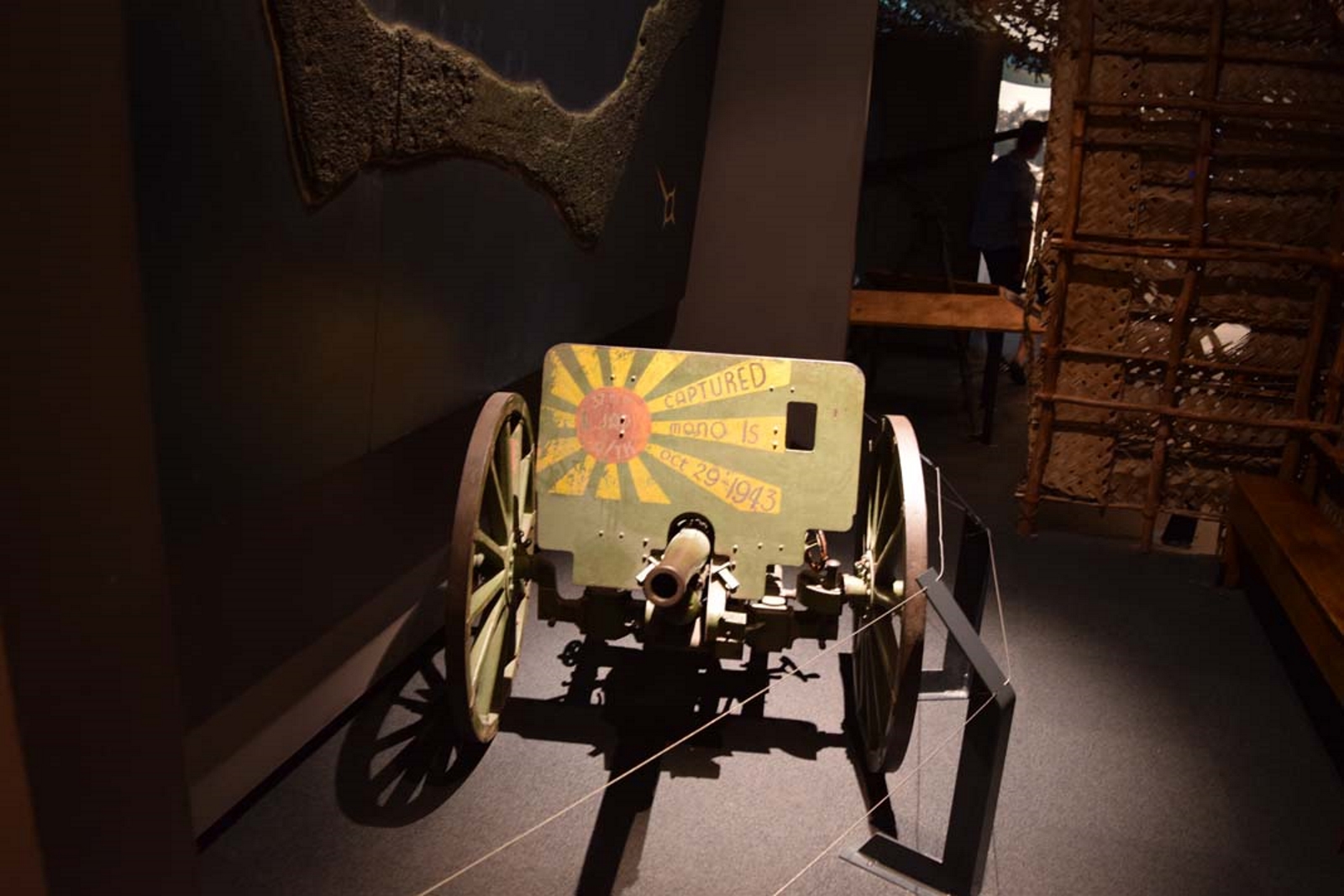 Foto galerija a Tipas 94 37mm prieštankinių Ginklų, The Type 94 37 mm anti-tank gun (九四式三十七粍速射砲 Kyūyon-shiki sanjyūnana-miri sokushahō?) was an anti-tank gun developed by the Imperial Japanese Army, and used in combat during the Second Sino-Japanese War and World War II. The Type 94 number was designated for the year the gun was accepted, 2594 in the Japanese imperial year calendar, or 1934 in the Gregorian calendar 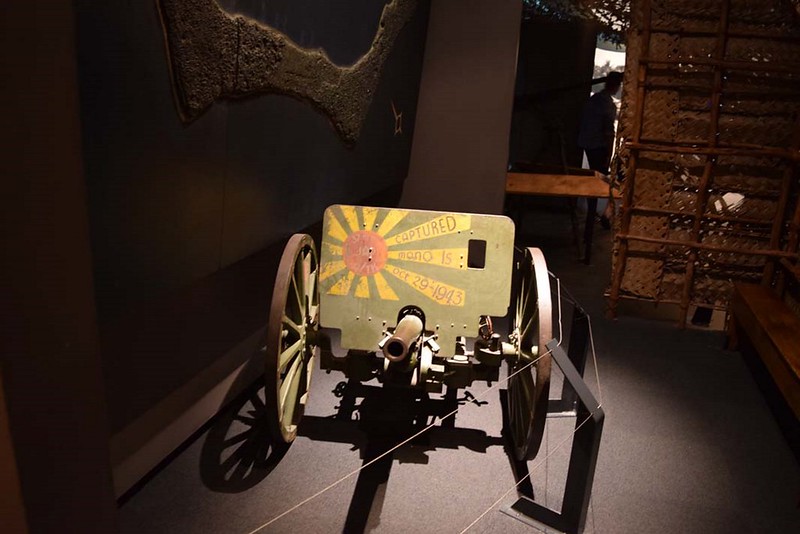 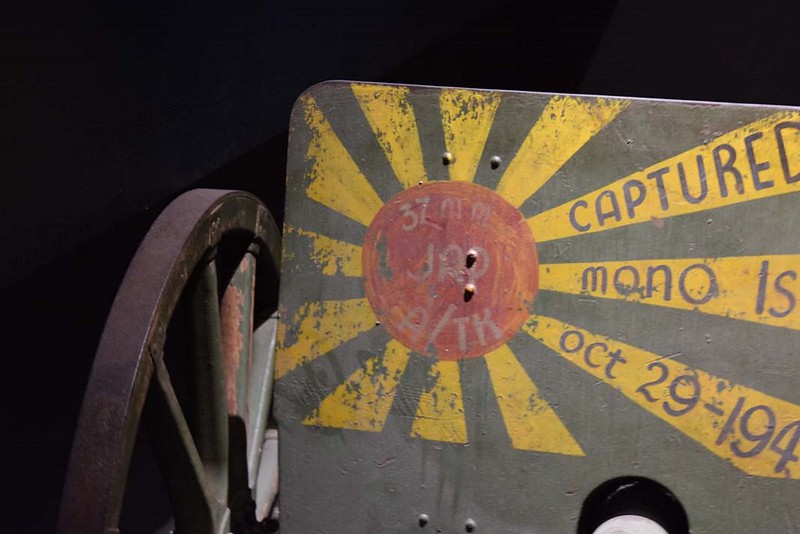 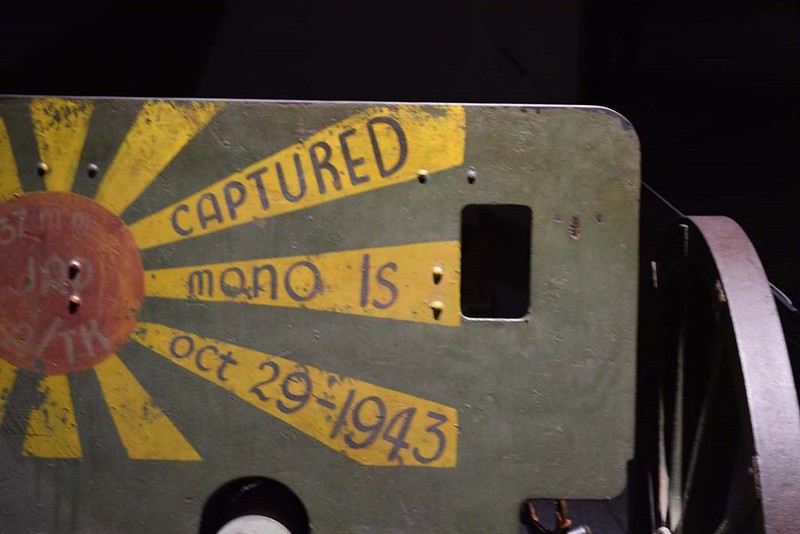 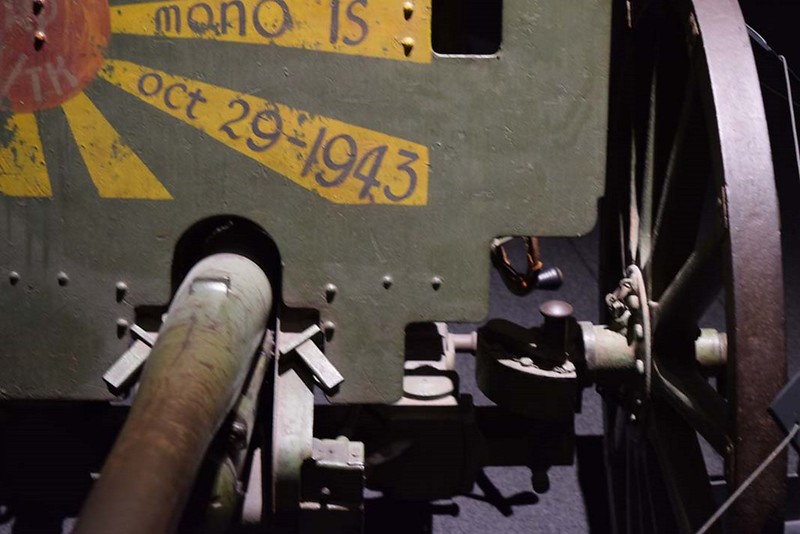 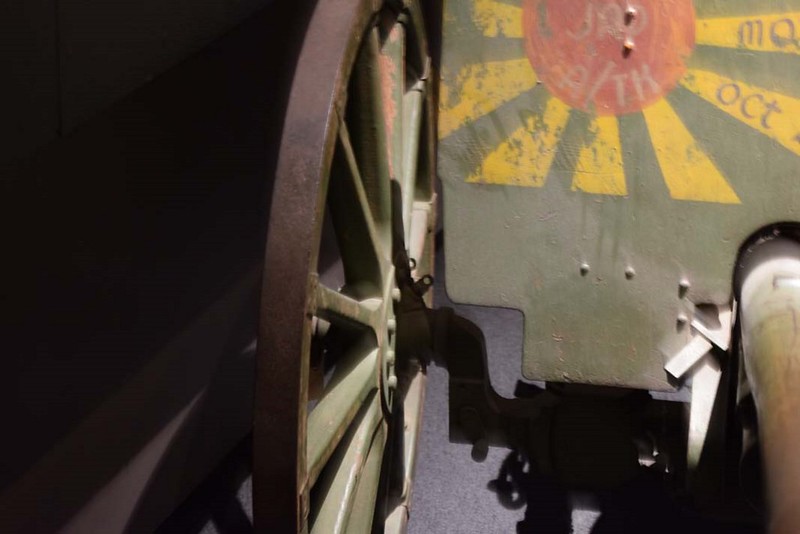 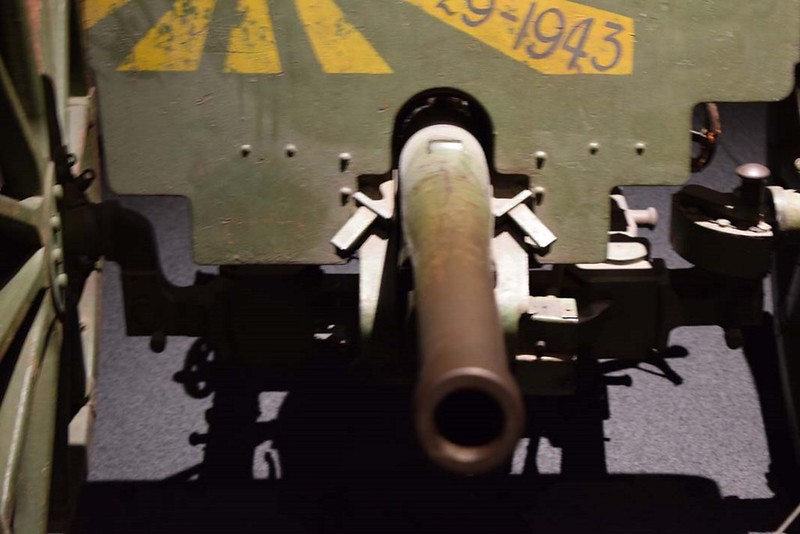 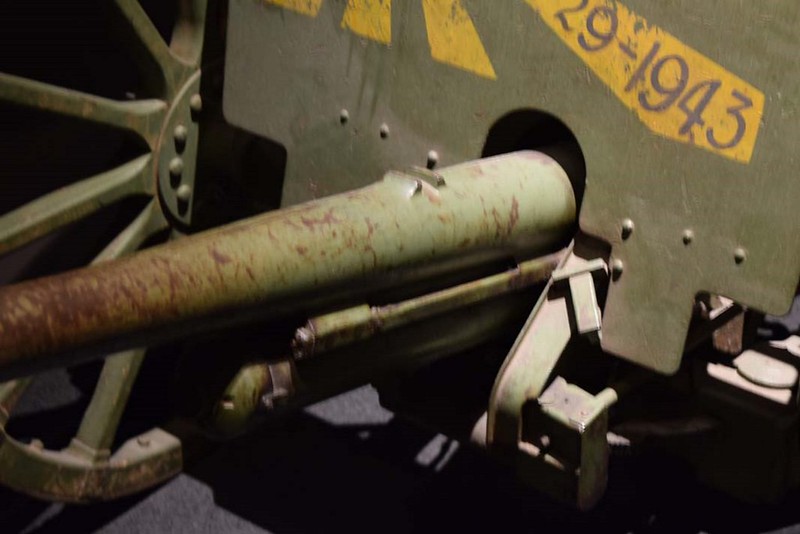 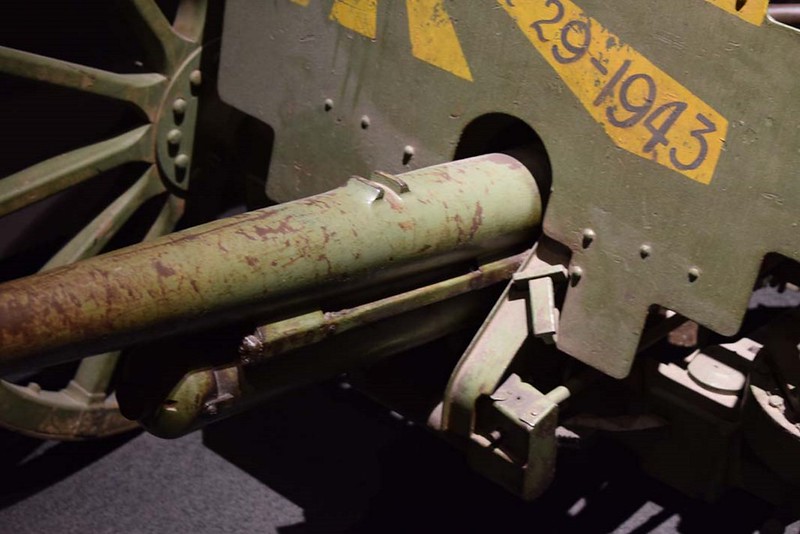 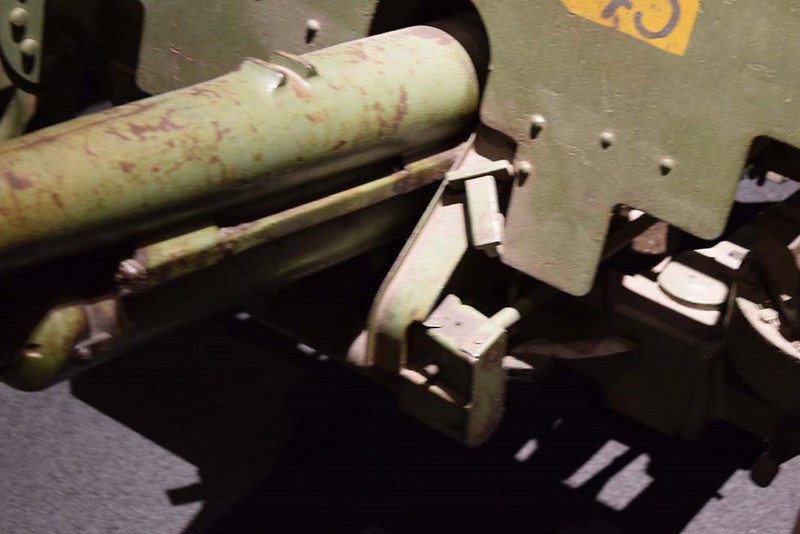