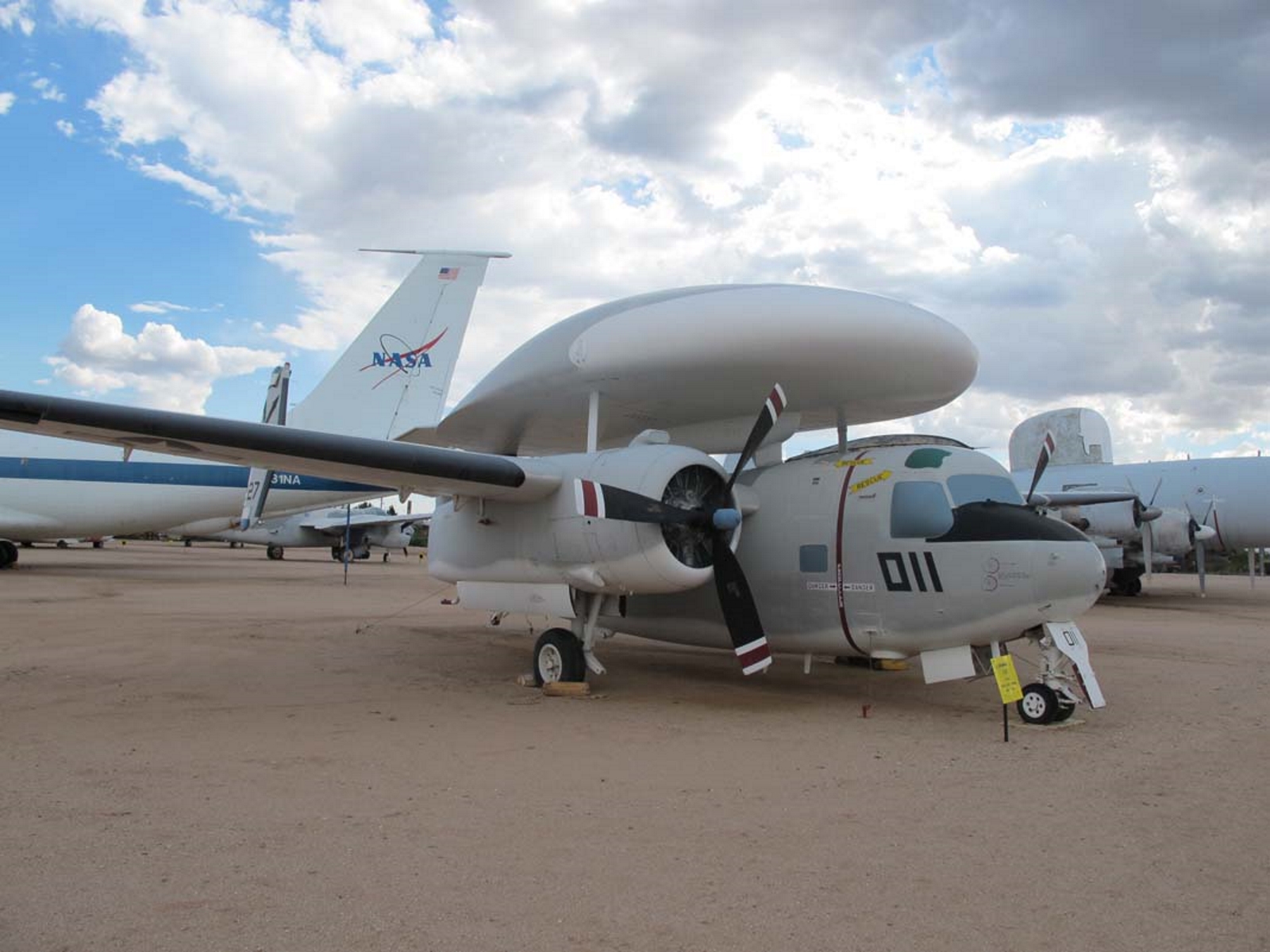 2007 Grumman E-1 Tracer was the first purpose built airborne early warning aircraft used by the United States Navy. It was a derivative of the Grumman C-1 Trader and first entered service in 1958. It was replaced by the more modern Grumman E-2 Hawkeye by the 1970s. 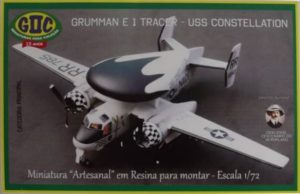