USS Barry (DD-933) was one of eighteen Forrest Sherman–class destroyers of the United States Navy, and was the third US destroyer to be named for Commodore John Barry. Commissioned in 1954, she spent most of her career in the Caribbean, Atlantic, and Mediterranean, but also served in the Vietnam War, for which she earned two battle stars. Another notable aspect of her service was the Cuban Missile Crisis in 1962. Decommissioned in 1982, she became the “Display Ship Barry” (DS Barry), a museum ship at the Washington Navy Yard in Washington, D.C., in 1984. 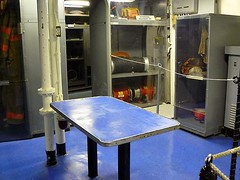 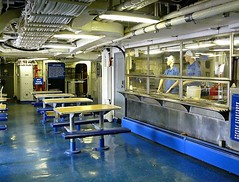 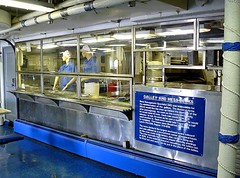 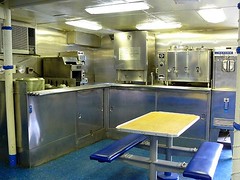 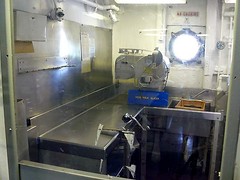 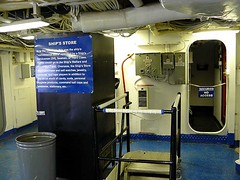 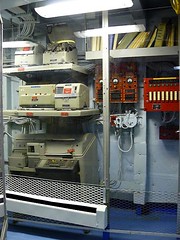 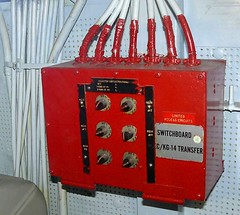 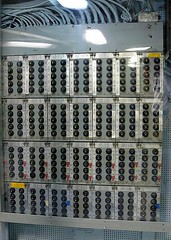 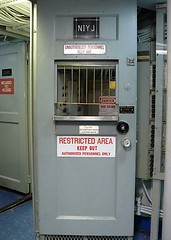 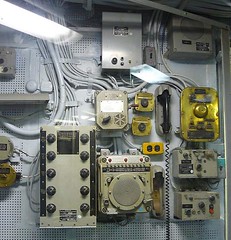 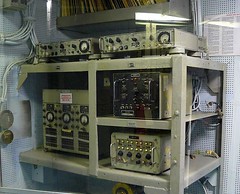