이 신 Il-2 (Cyrillic: Илью́шин Ил-2) Sturmovik was a ground-attack aircraft (Cyrillic: Штурмови́к, Šturmovík) produced by the Soviet Union in large numbers during the Second World War. With 36,183 units of the Il-2 produced during the war, and in combination with its successor, the Ilyushin Il-10, a total of 42,330 were built, making it the single most produced military aircraft design in aviation history, as well as one of the most produced piloted aircraft in history along with the American postwar civilian Cessna 172 and the Soviet Union’s own then-contemporary Polikarpov Po-2 Kukuruznik multipurpose biplane. 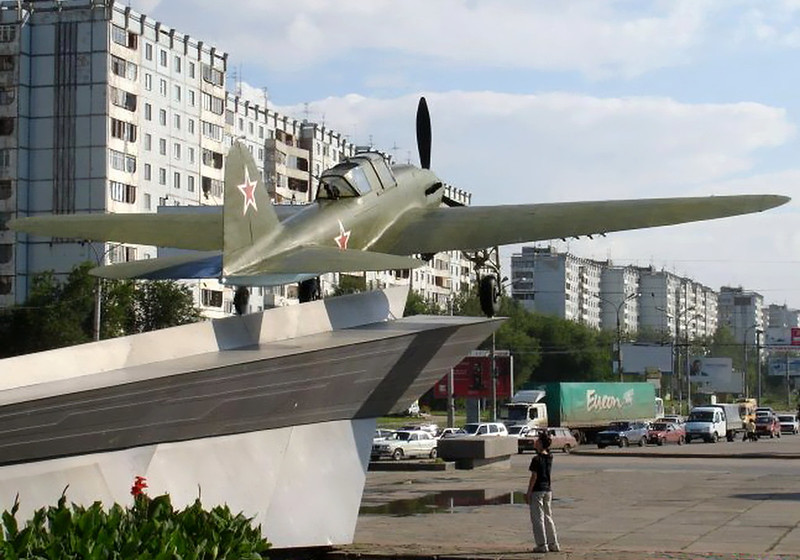 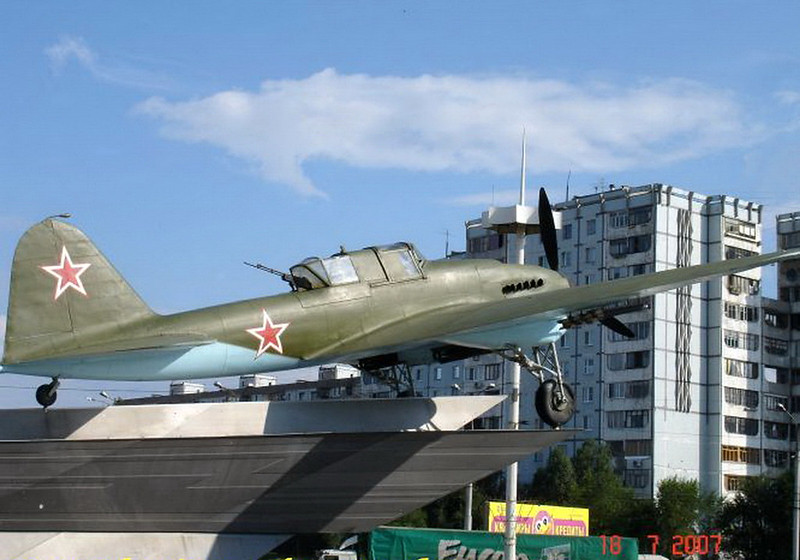 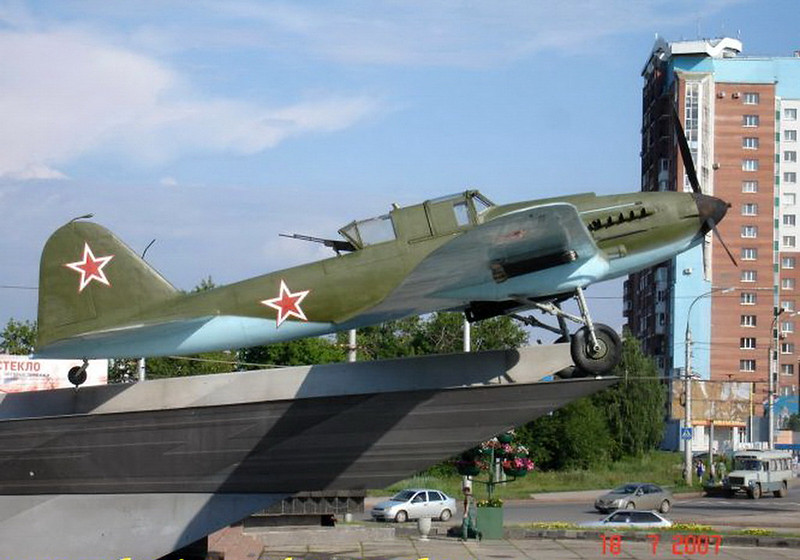 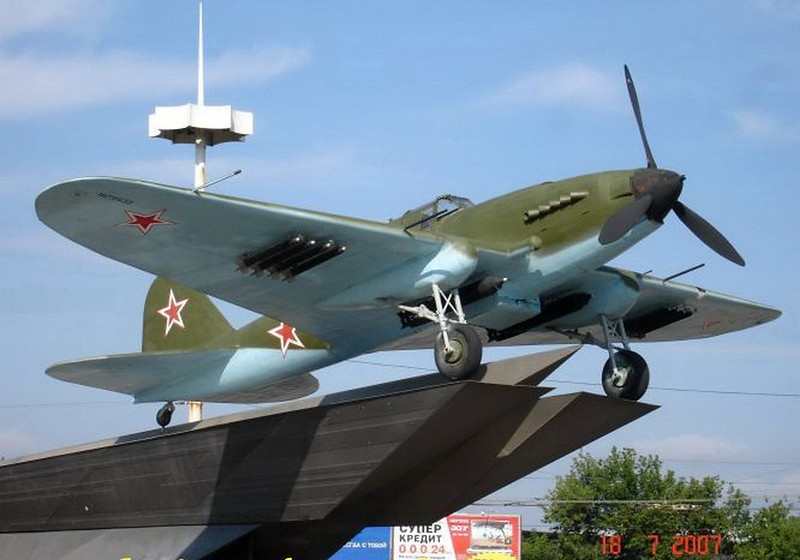 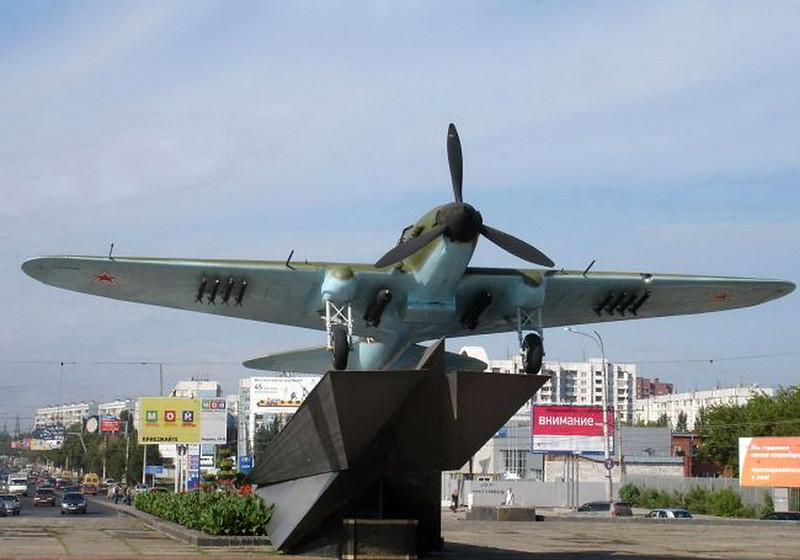 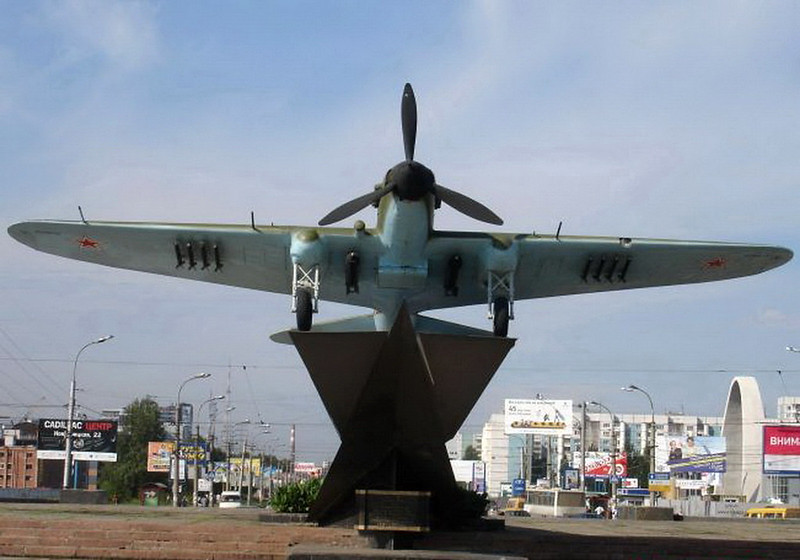 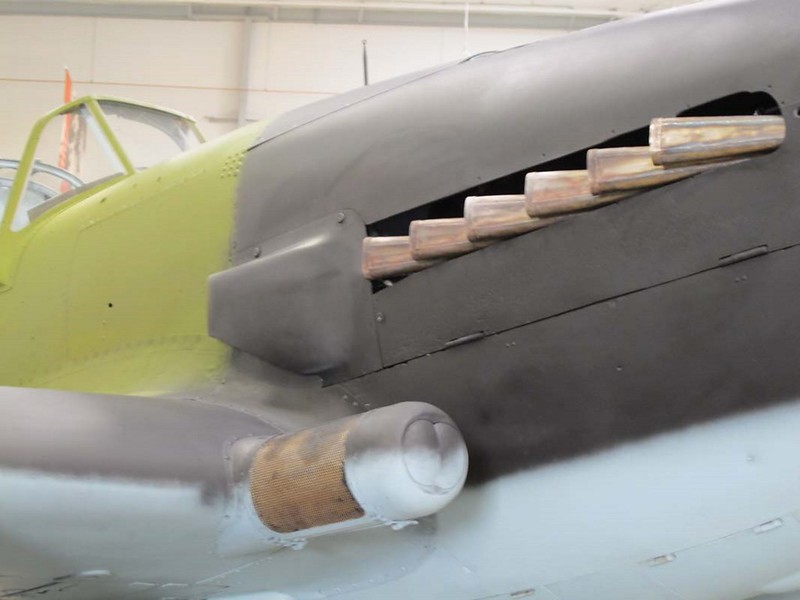 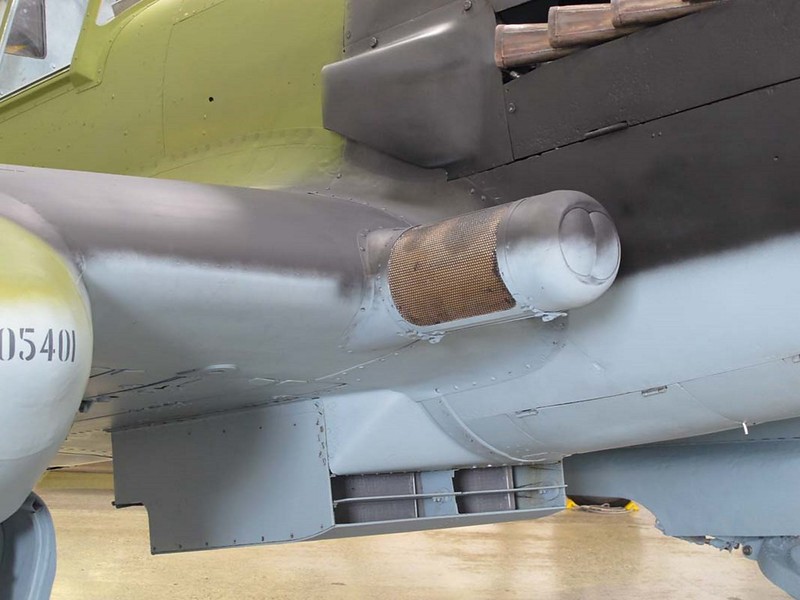 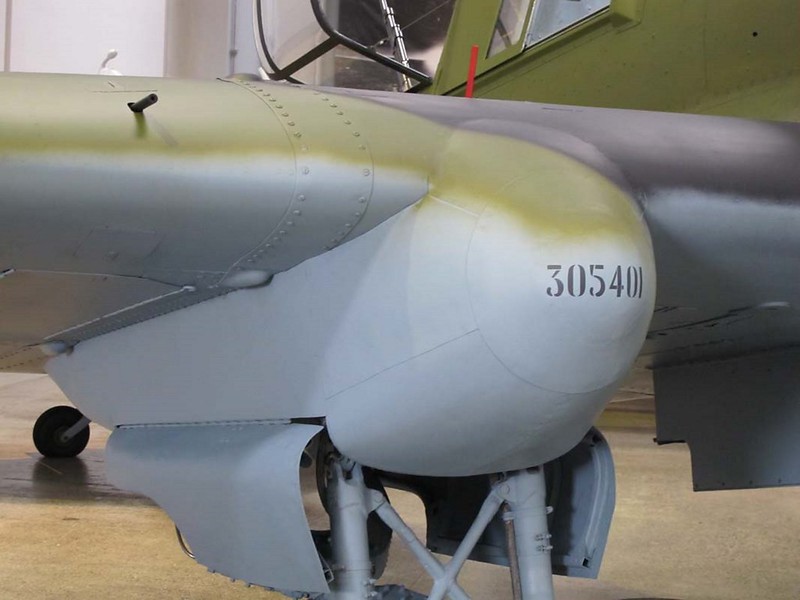