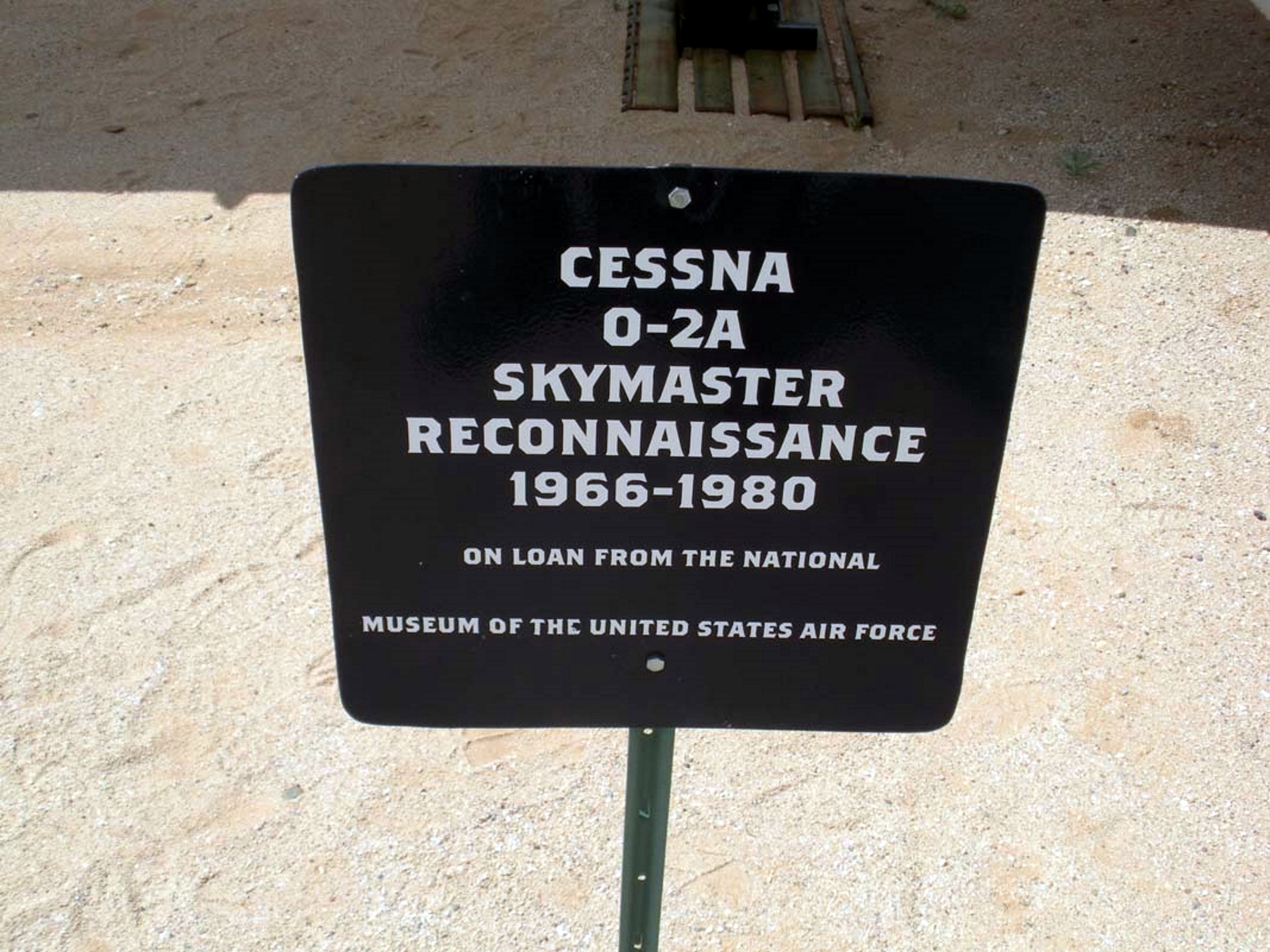 の セスナ機O-2Skymaster (nicknamed “Oscar Deuce”) is a military version of the Cessna 337 Super Skymaster, used for forward air control (FAC) and psychological operations (PSYOPS) by the US military between 1967 and 2010. In 1966 the United States Air Force (USAF) commissioned Cessna to build a military variant to replace the O-1 Bird Dog and the O-2 resulted. 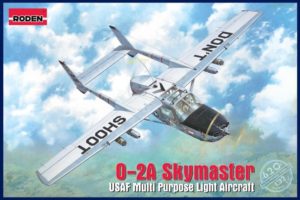