Galleria di foto di un camion Gaz AA, Ford Modello AA is a truck from Ford. As the Model T and TT became obsolete and needed to be replaced, Henry Ford began initial designs on the Model A and Model AA in 1926. Basic chassis layout was done rapidly and mechanical development was moved forward quickly. Body design and style was developed and then outsourced to various body manufacturers, including Briggs and Murray. The designs of the Model A shared parts and materials with the Model AA Ford, notably the body, engine and interior. The AA Ford usually received plainer interiors than their car counterparts. The Model AA Ford followed similar design changes that the Model A Ford underwent during the four year production, but often those changes followed on a delay, anywhere from three to nine months. The mechanical changes and upgrades were done during production of the vehicles. Body changes that occurred between 1929 and 1930 were also integrated into the Ford AA production, but leftover parts were used longer in the heavy commercial trucks. 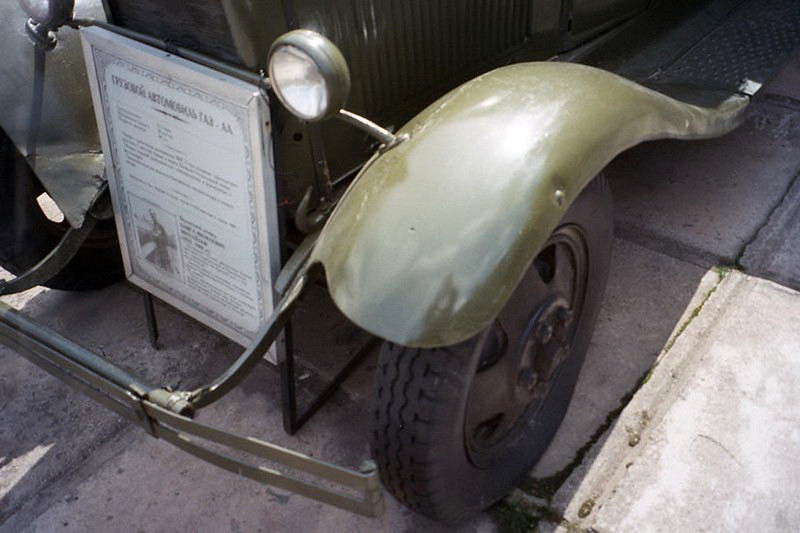 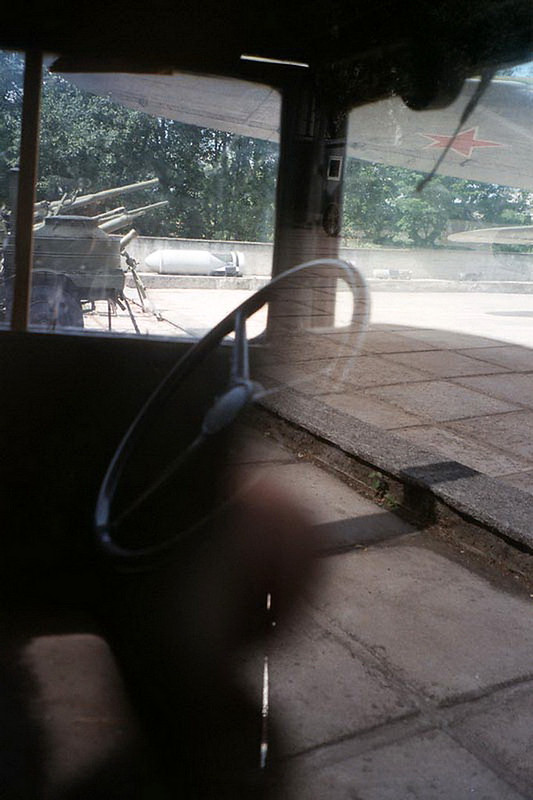 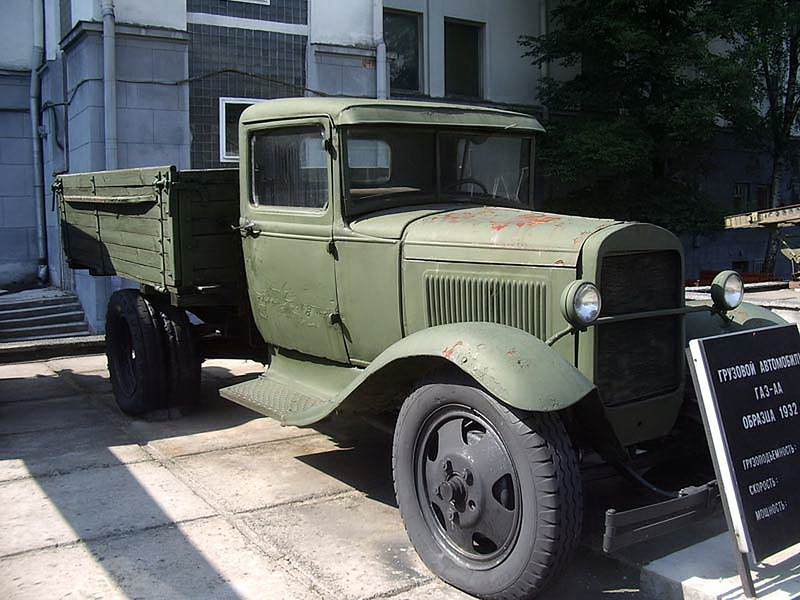 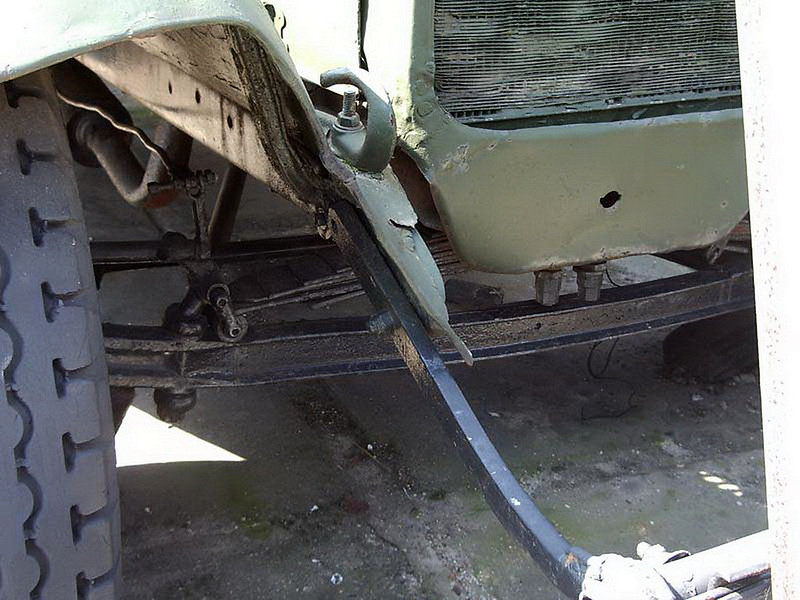 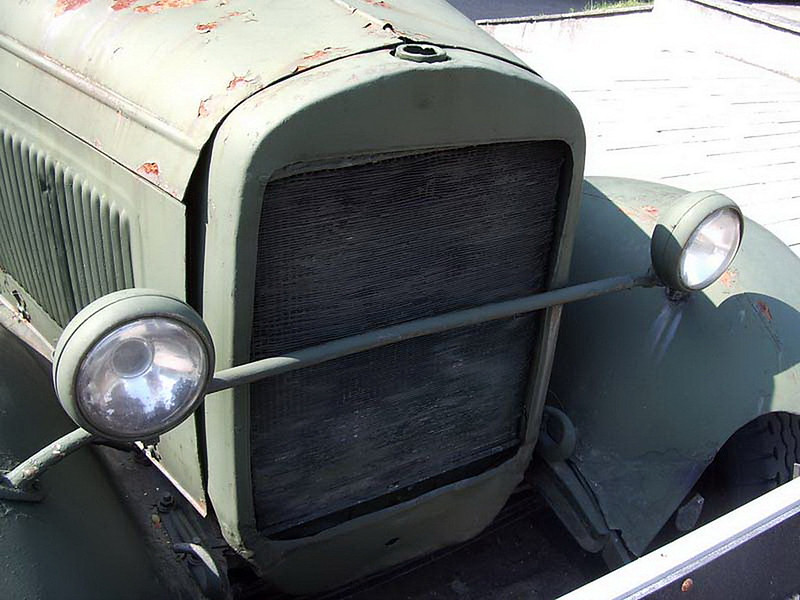 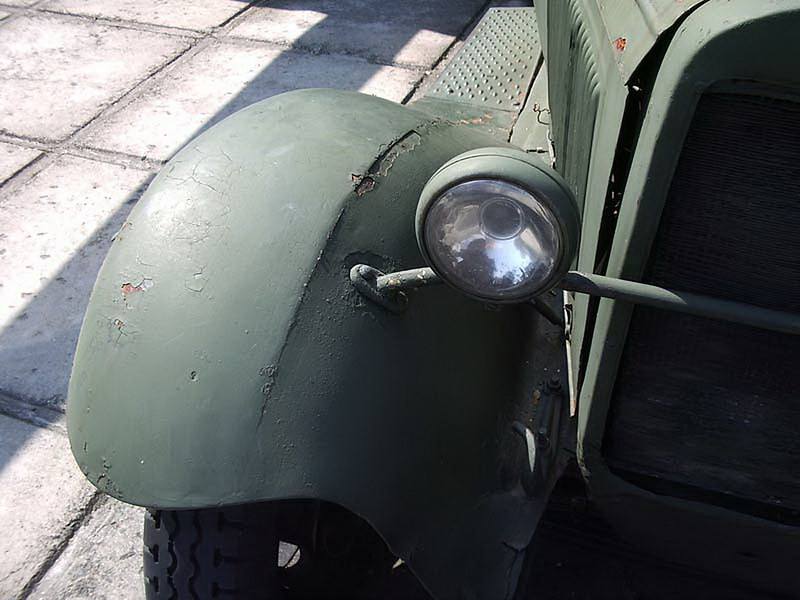