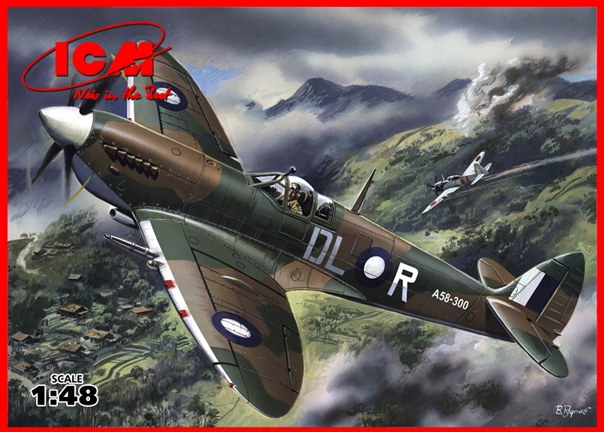 The British fighter Spitfire – one of the “flying legends” of World War II. In 1943 began production of the Spitfire Mk.VIII modifications with retractable tailwheel and increased range. These fighters served in the Mediterranean and Far East in RAF, USAAF and RAAF units. – 2 RAF Spitfire VIII versions decal sheet included – Highly detailed engine and cockpit interior

Search on eBay
Search for what you need, We suggest this but it is you who decide
[ae_affiliate_byphil keyword=”Spitfire”] ...