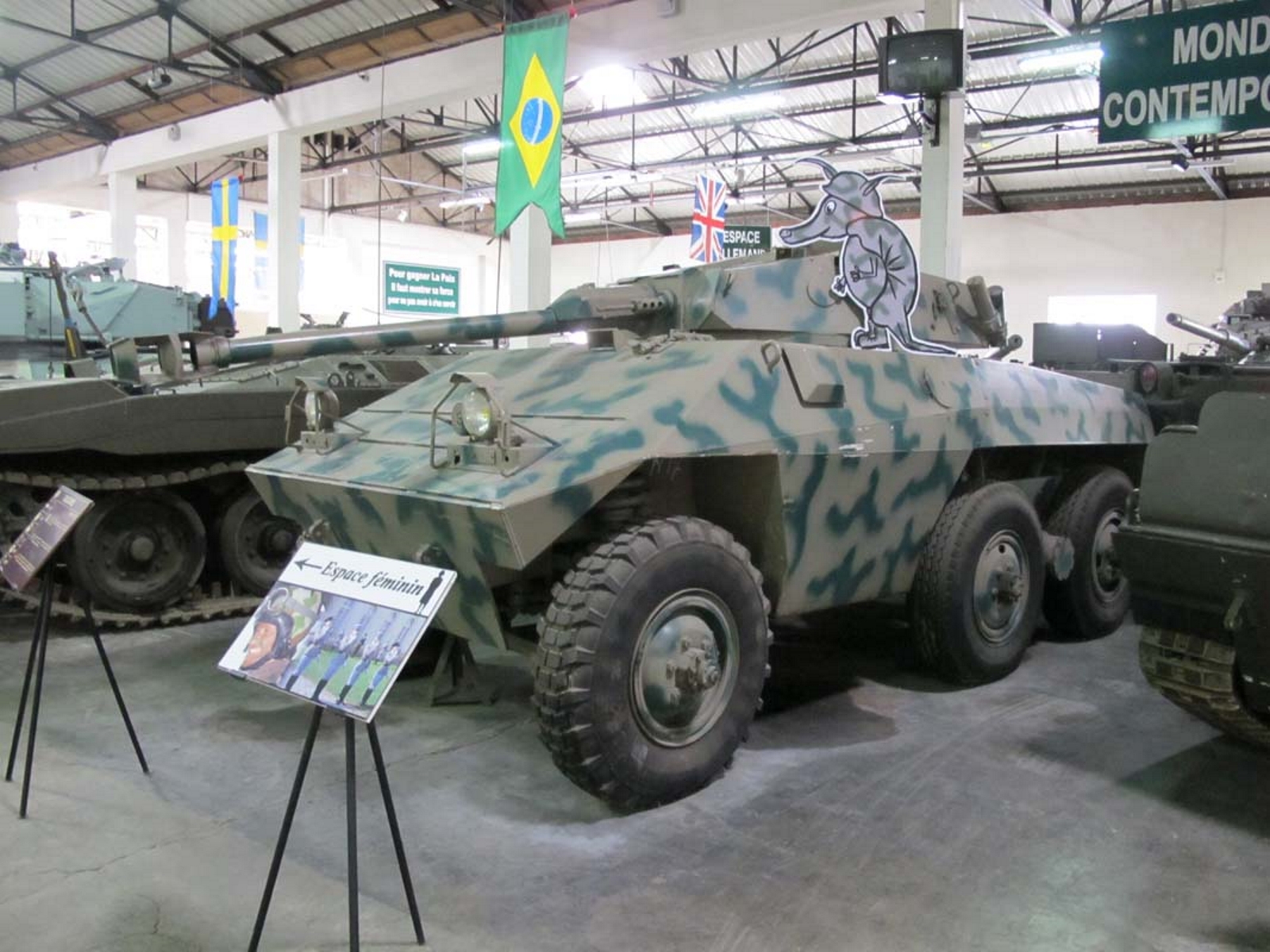 A EE-9 Cascavel (Portuguese pronunciation: is a six-wheeled Brazilian armoured car developed primarily for reconnaissance. It was engineered by Engesa in 1970 as a replacement for Brazil’s ageing fleet of M8 Greyhounds. The vehicle was first fitted with the Greyhound’s 37mm main gun, and subsequently, a French turret adopted from the Panhard AML-90. Later models carry unique Engesa turrets with a Belgian 90mm Cockerill Mk.3 cannon produced under licence as the EC-90 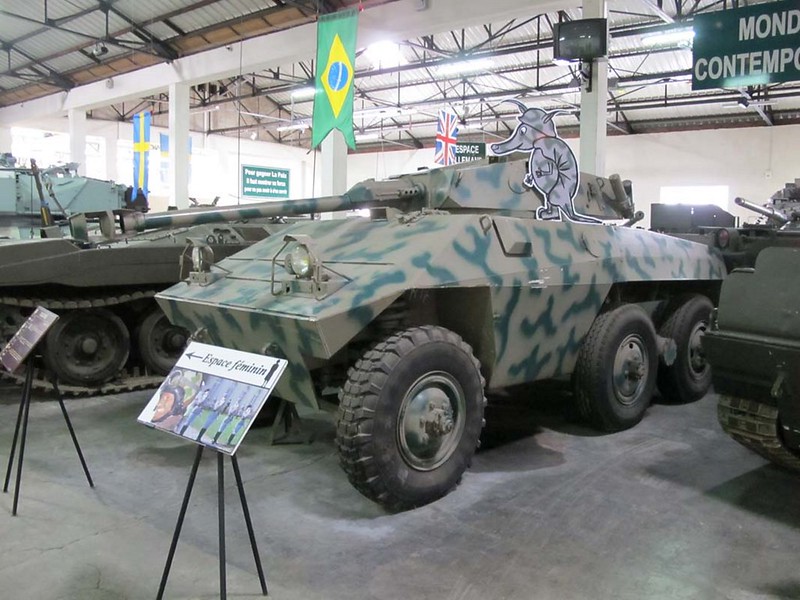 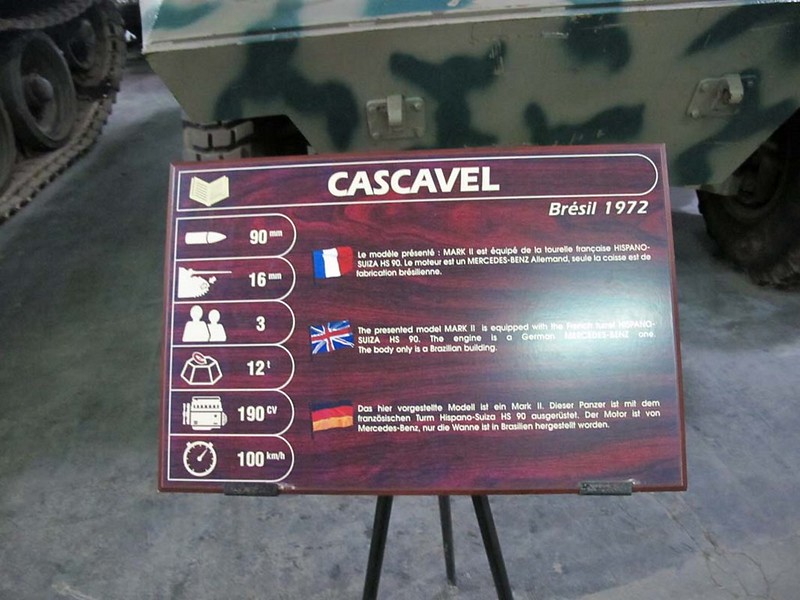 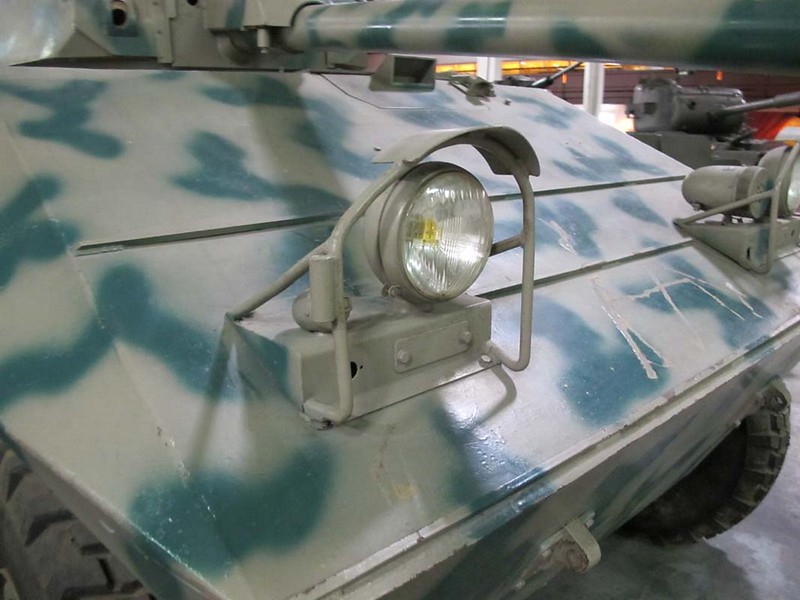 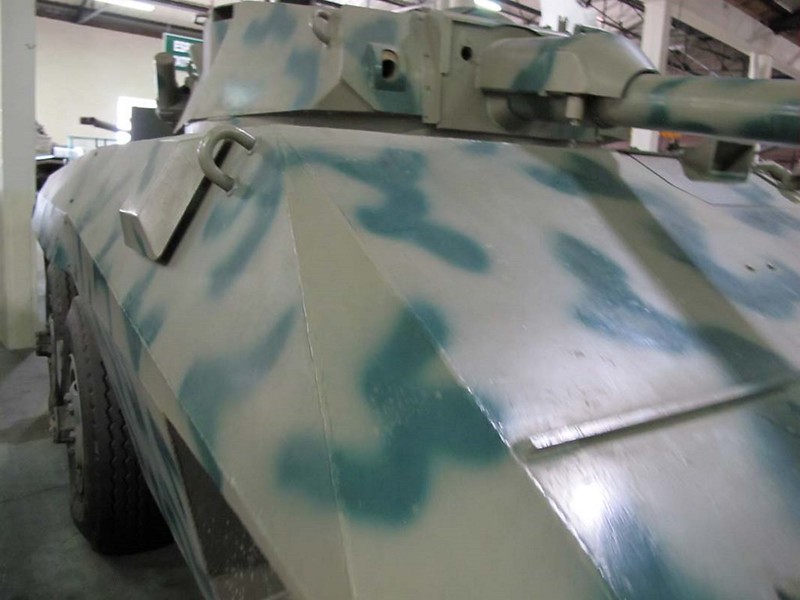 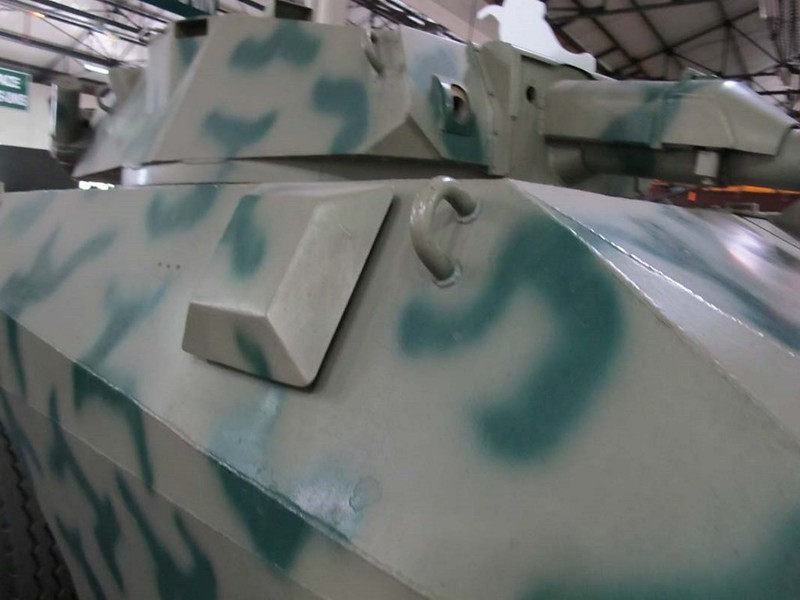 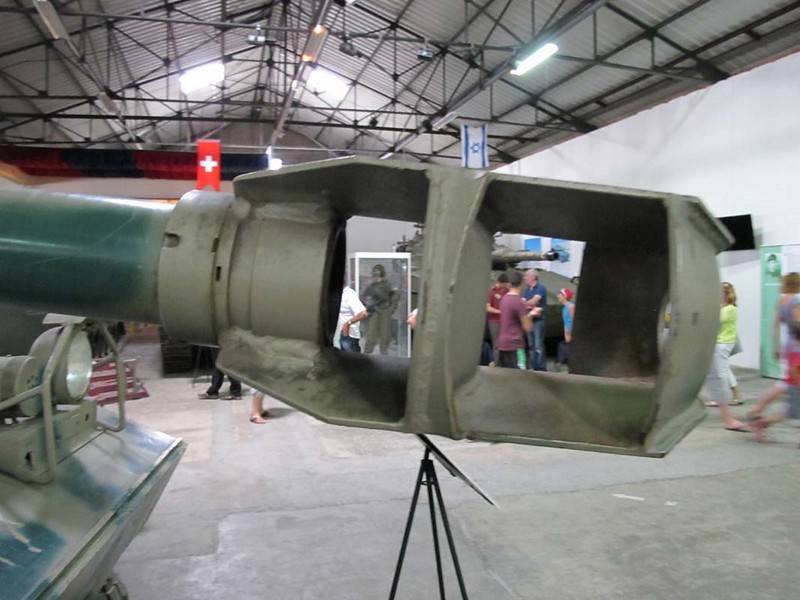 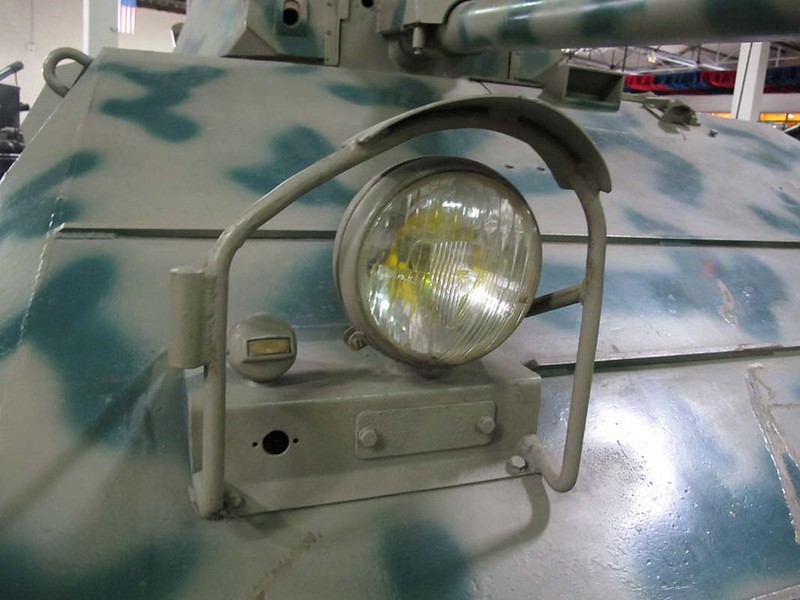 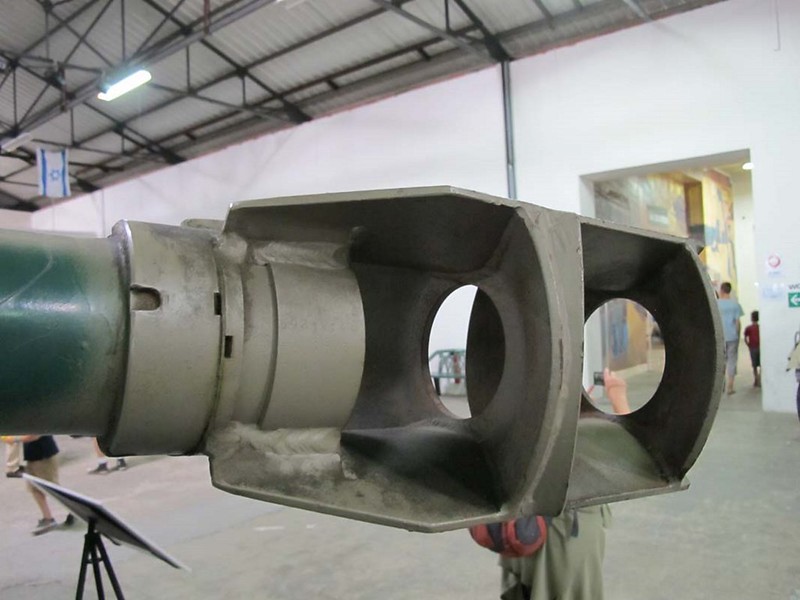 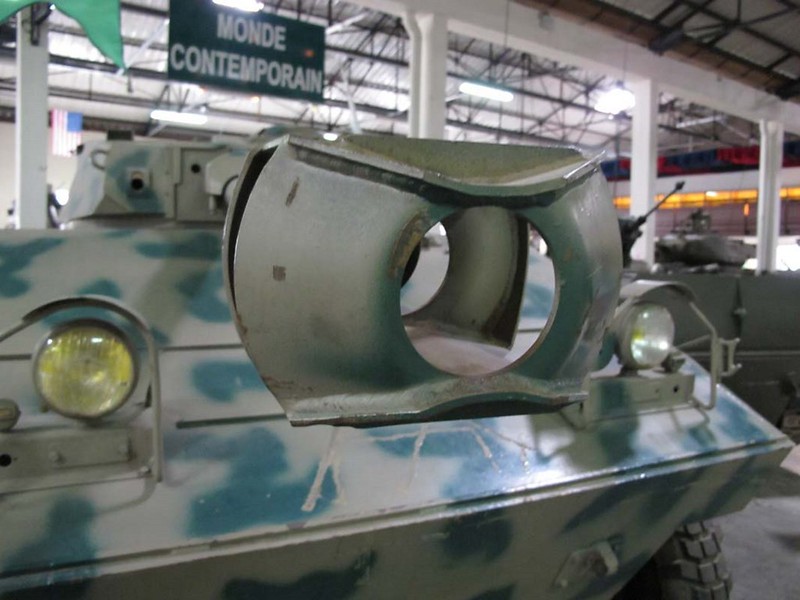