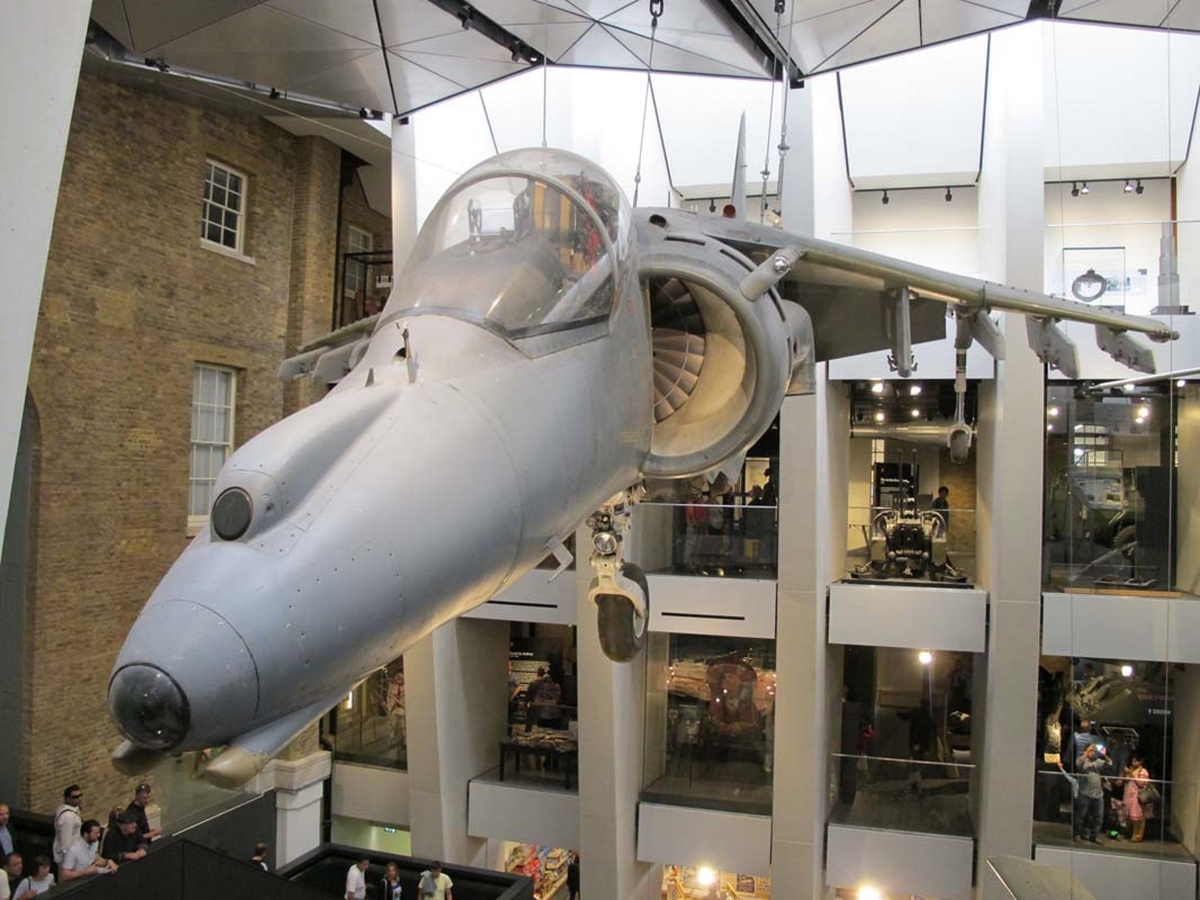 A British Aerospace Harrier II. is a second-generation vertical/short takeoff and landing (V/STOL) jet aircraft used previously by the Royal Air Force (RAF) and, between 2006 and 2010, the Royal Navy (RN). The aircraft was the latest development of the Harrier Jump Jet family, and was derived from the McDonnell Douglas AV-8B Harrier II. Initial deliveries of the Harrier II were designated in service as Harrier GR5; subsequently upgraded airframes were redesignated accordingly as GR7 and GR9. 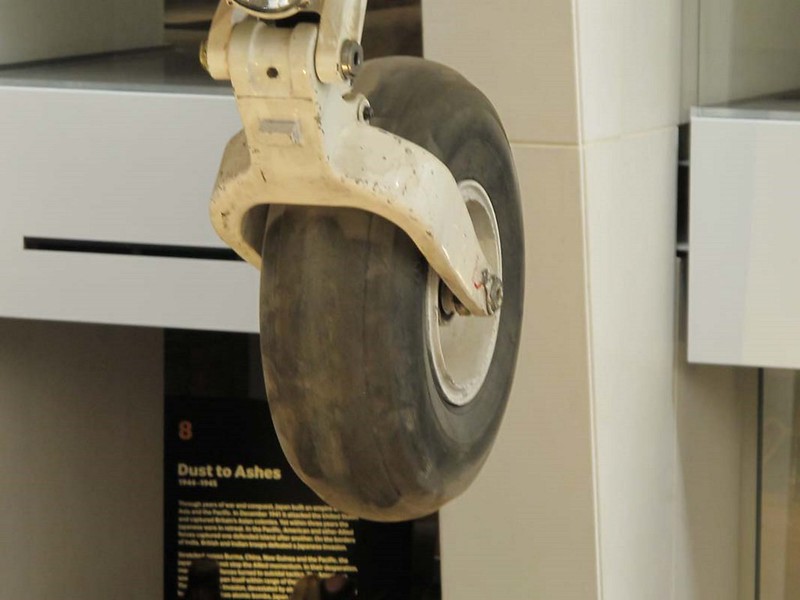 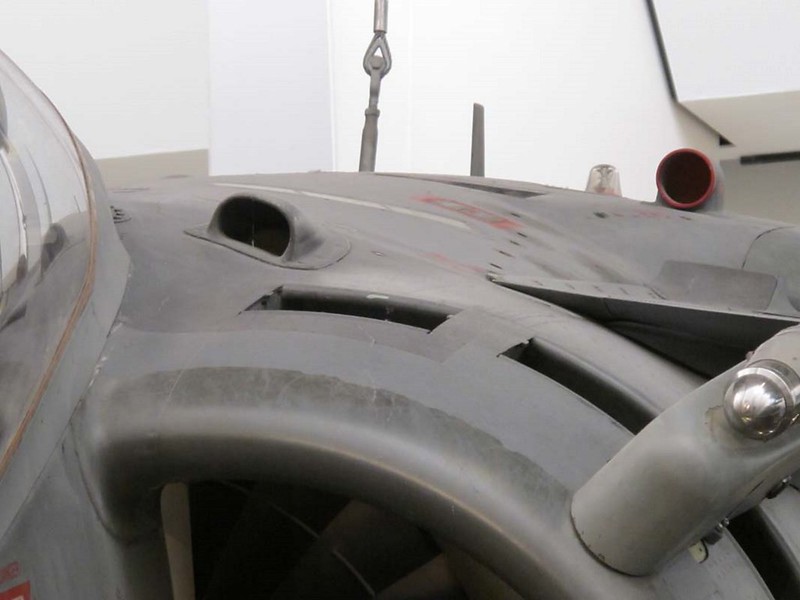 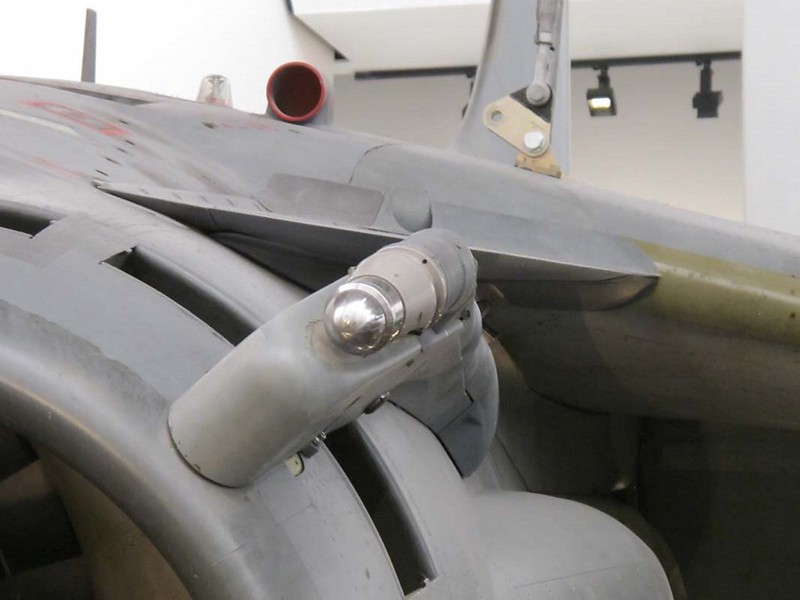 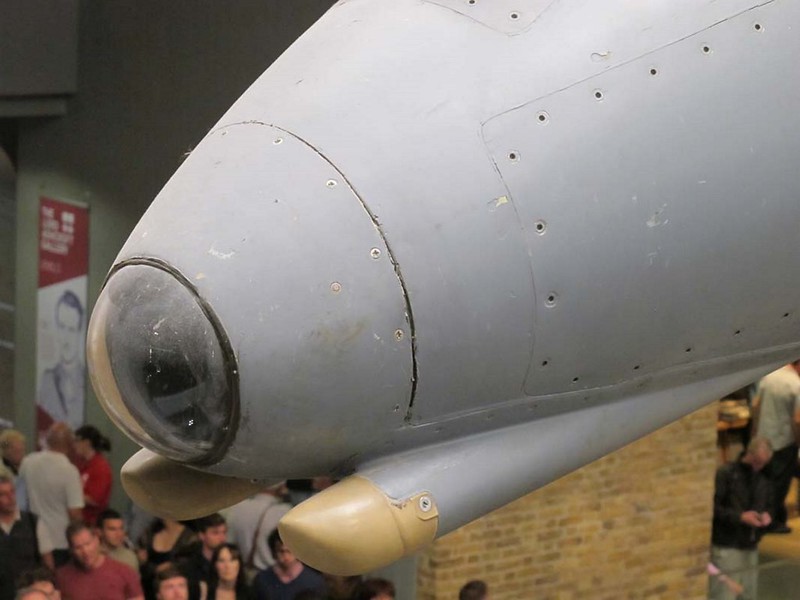 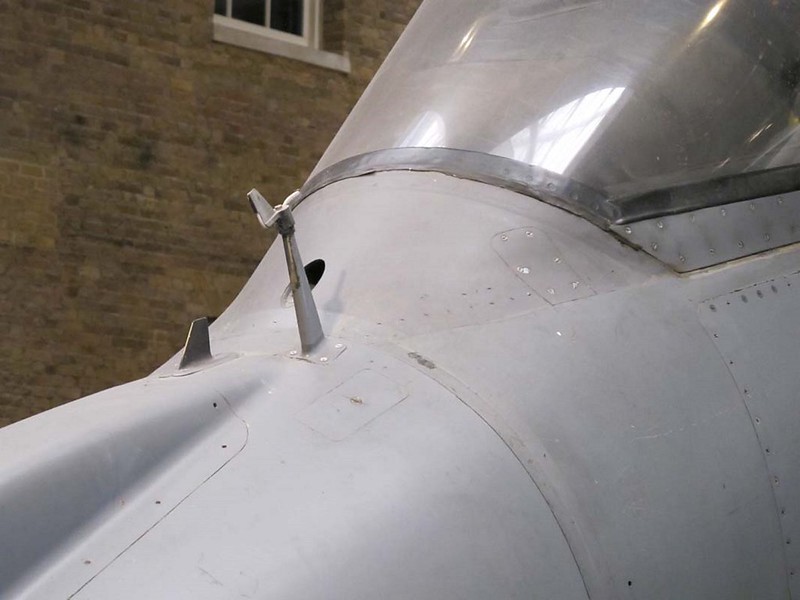 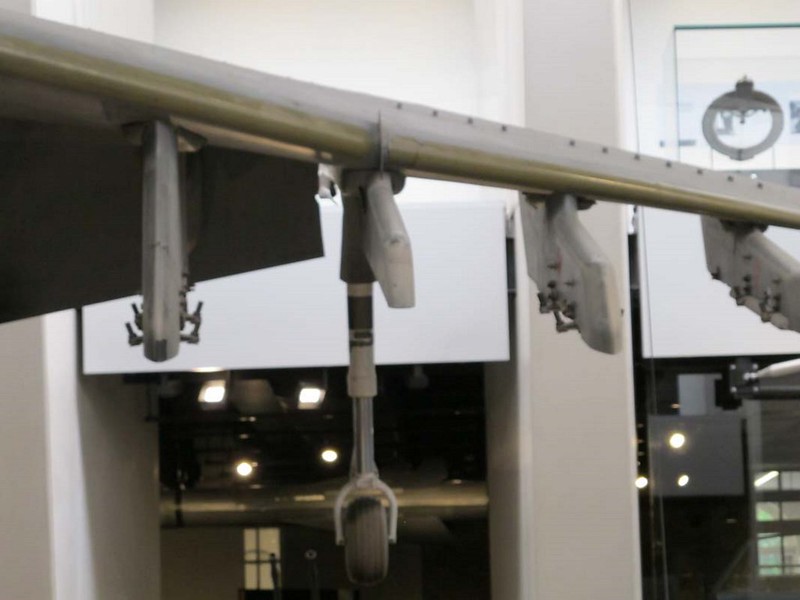 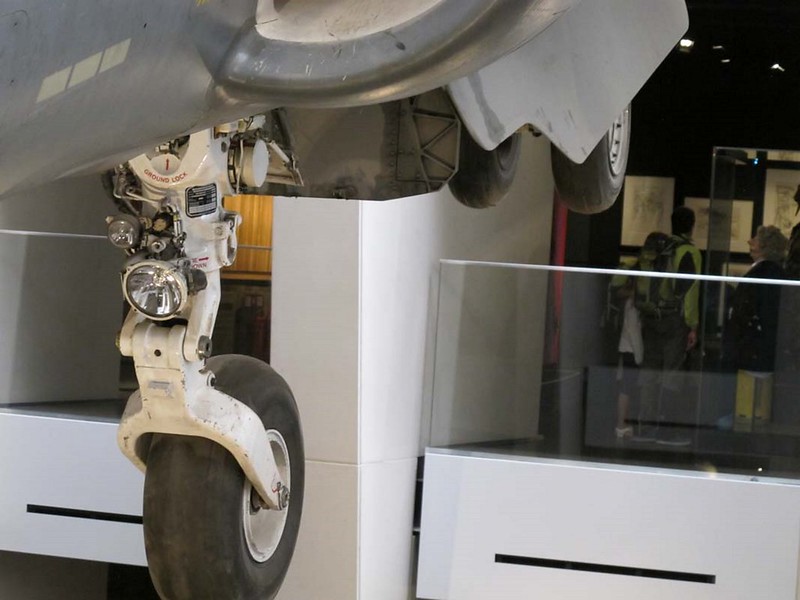 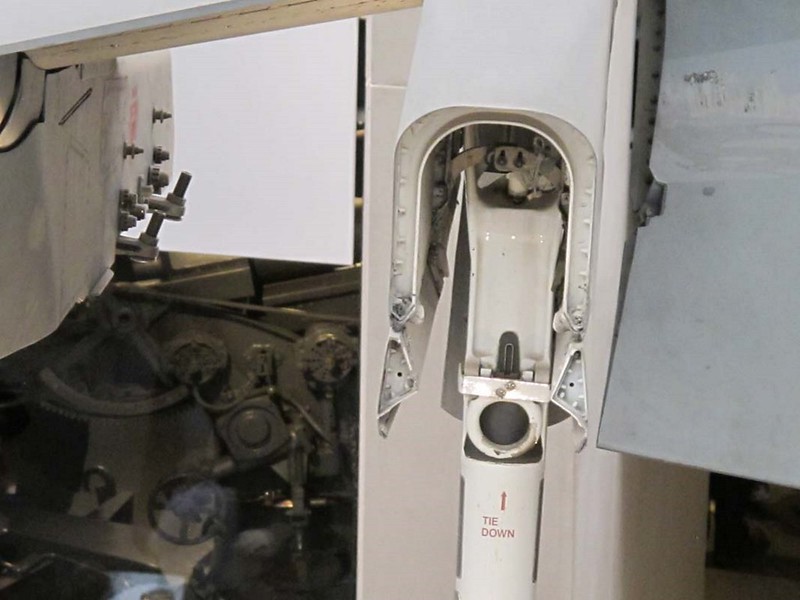 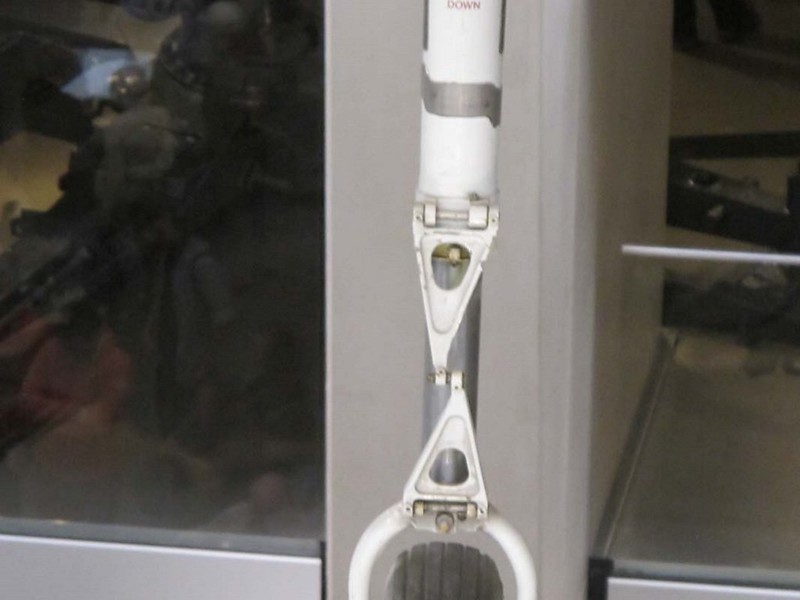 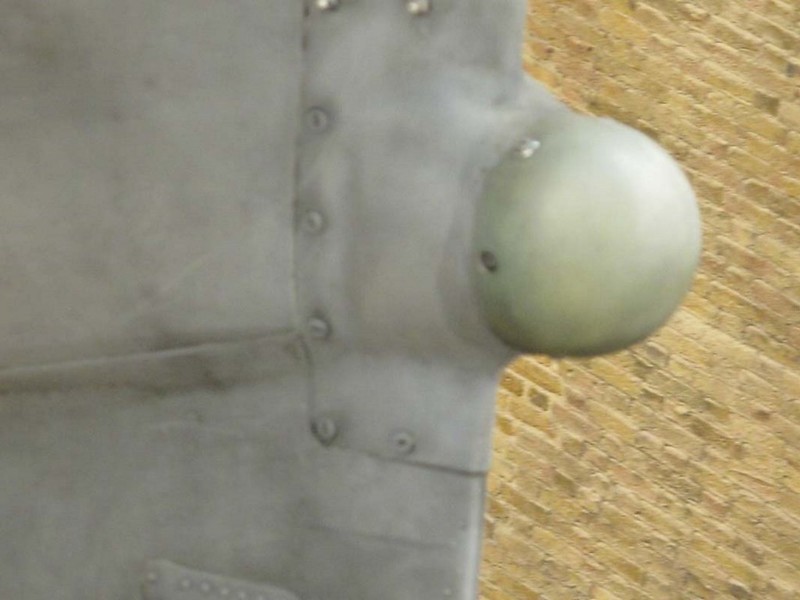 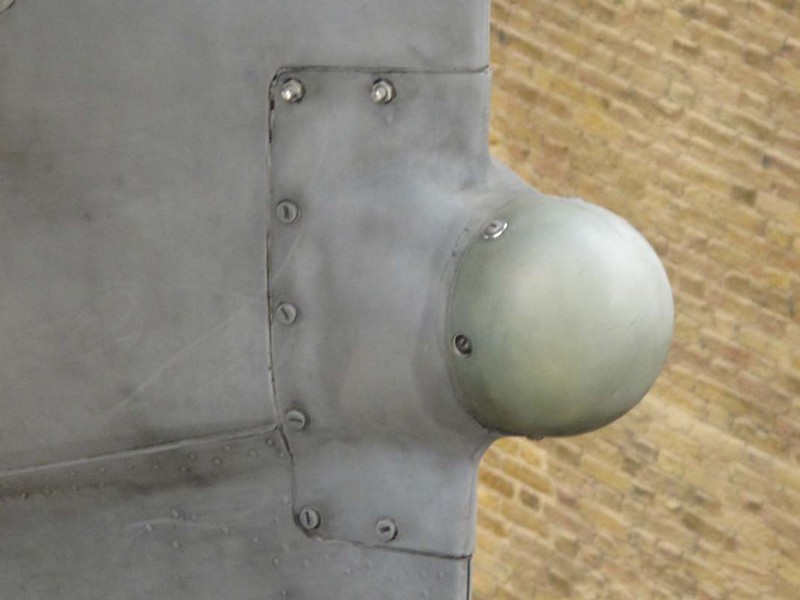 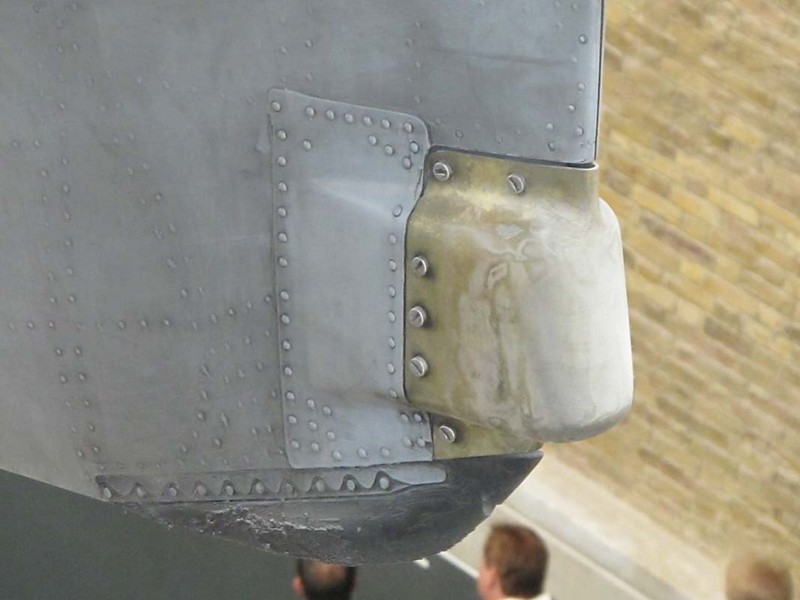 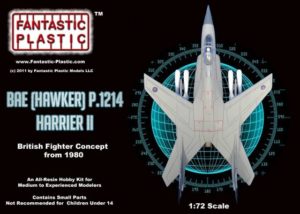