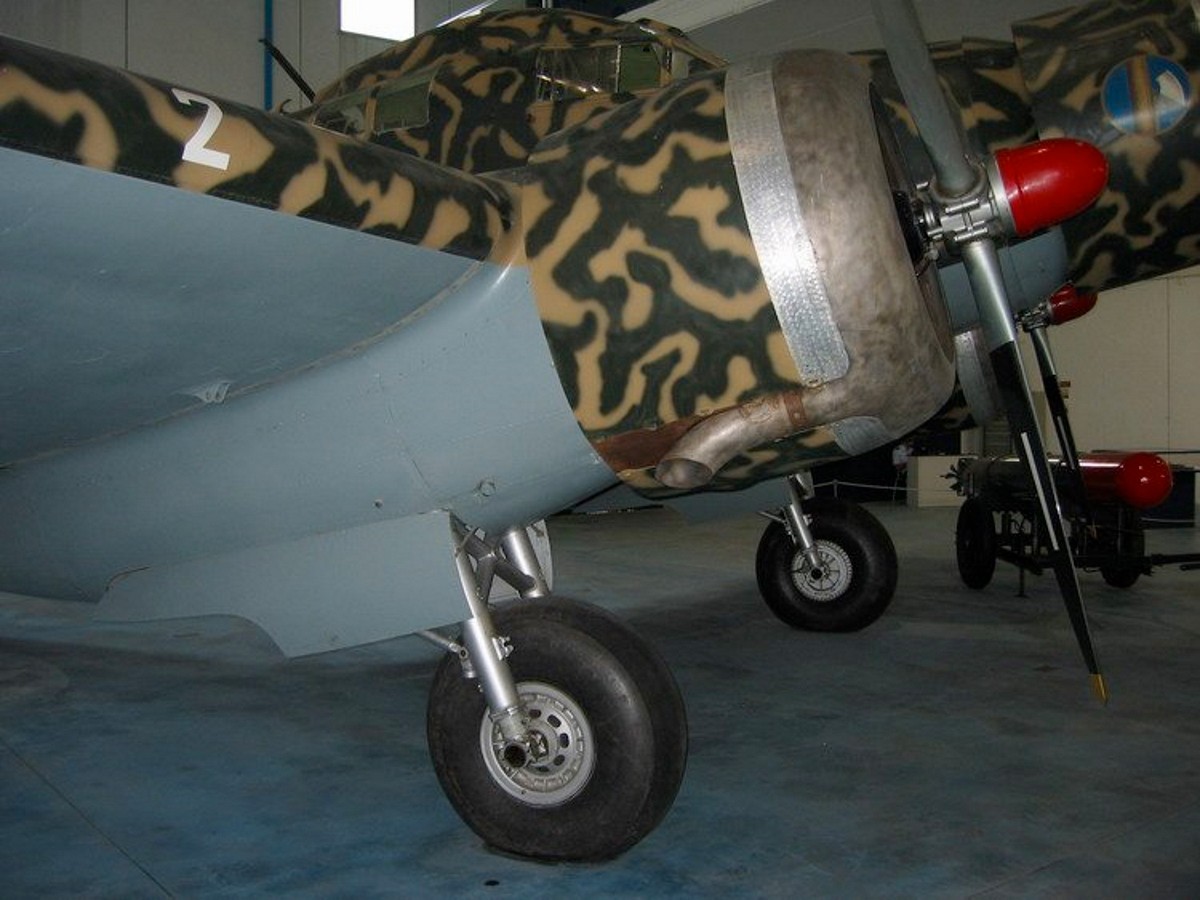 El Savoia-Marchetti SM.79 Sparviero (Italian for sparrowhawk) was a three-engined Italian medium bomber with a wood-and-metal structure. Originally designed as a fast passenger aircraft, between 1937 and 1939 this low-wing monoplane set 26 world records, qualifying it for some time as the fastest medium bomber in the world. It first saw action during the Spanish Civil War and flew on all fronts in which Italy was involved during World War II. 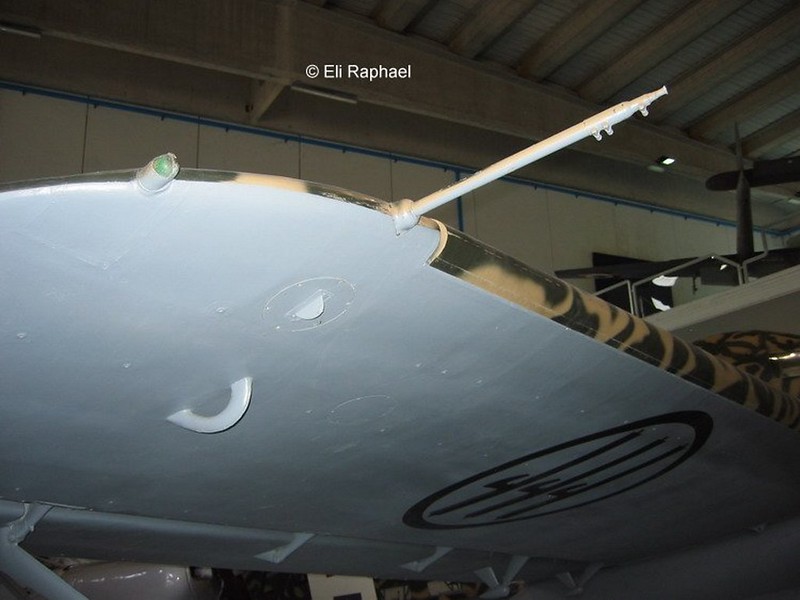 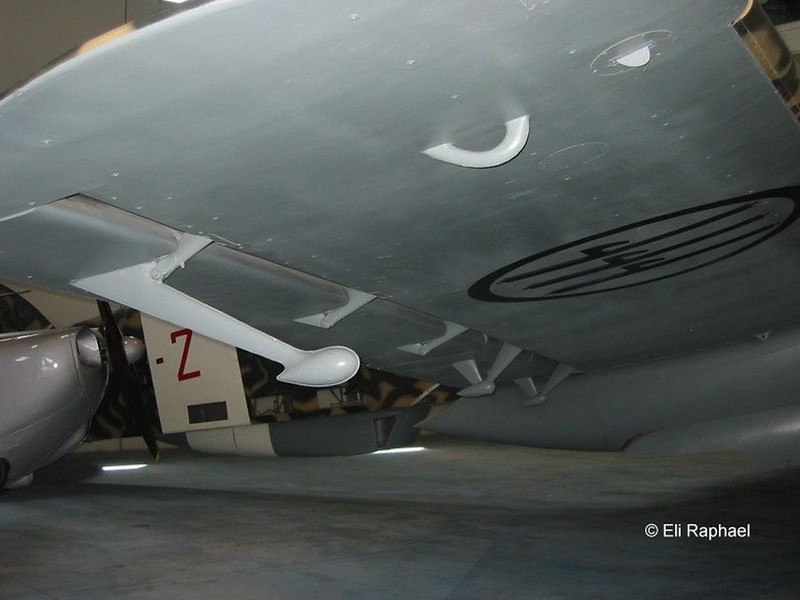 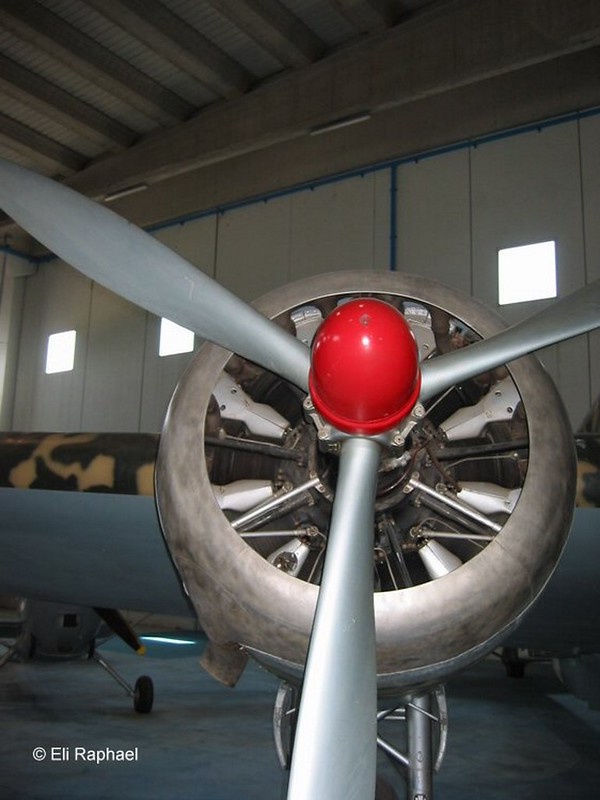 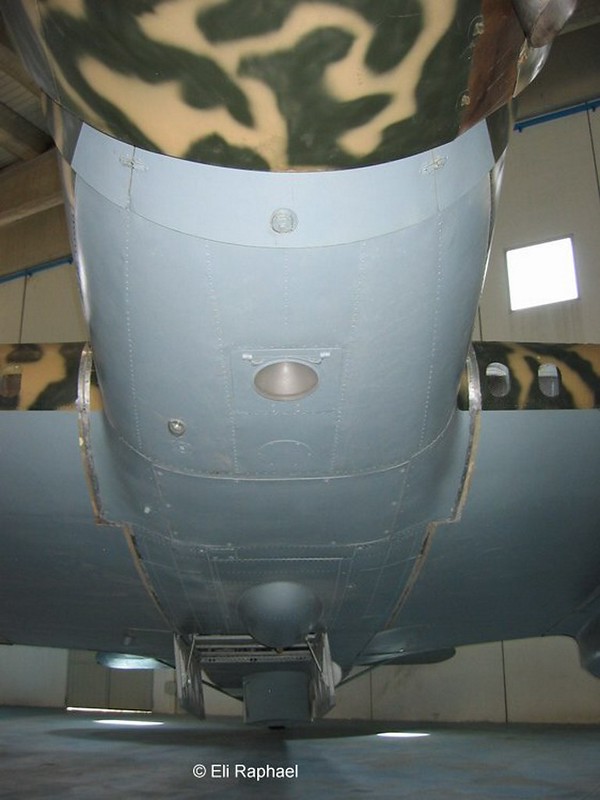 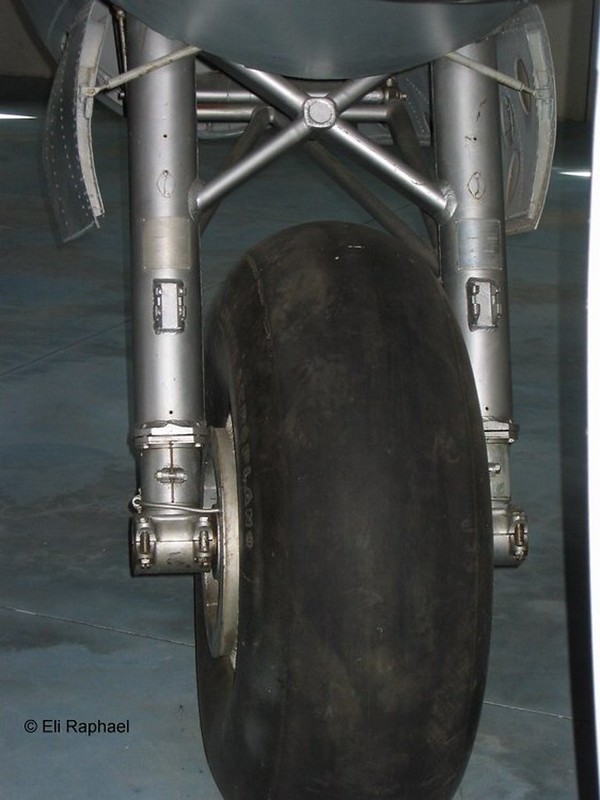