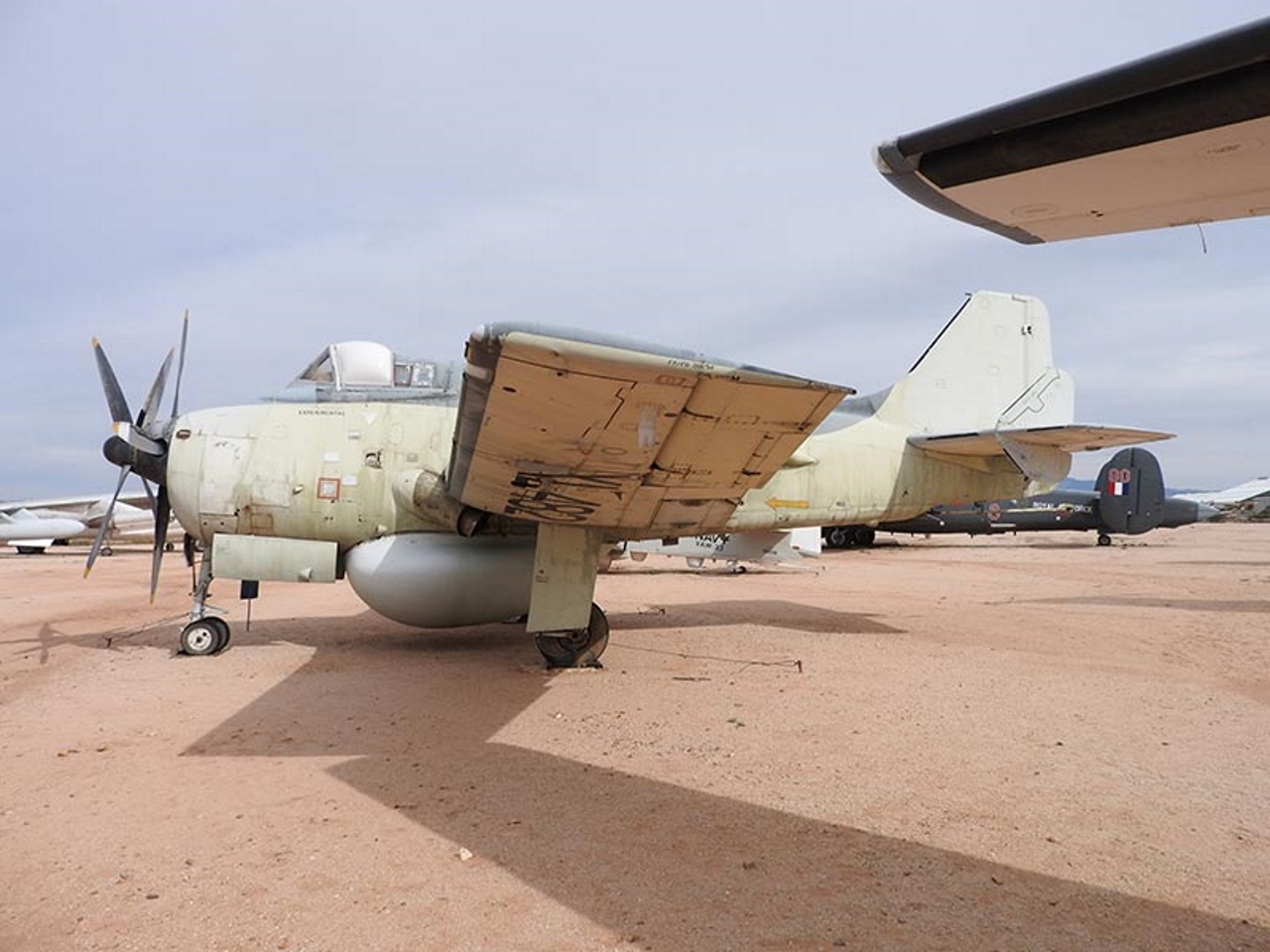 El Fairey Alcatraz AEW.3 was a variant of the Fairey Gannet anti-submarine warfare aircraft intended to be used in the airborne early warning (AEW) role on aircraft carriers of the Royal Navy. It was introduced to service in 1959 to replace the obsolete Douglas Skyraider, and was intended as an interim solution until the planned introduction of a new, purpose built AEW platform for use on the planned CVA-01 aircraft carriers. Neither the new aircraft carriers nor the new AEW aircraft were proceeded with, and the Gannet AEW remained in service until the last aircraft carrier that could operate it was retired. 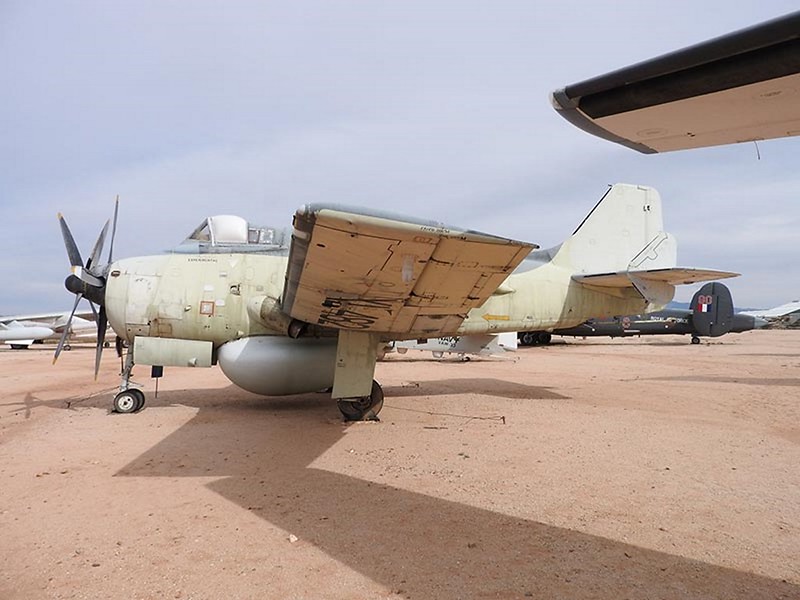 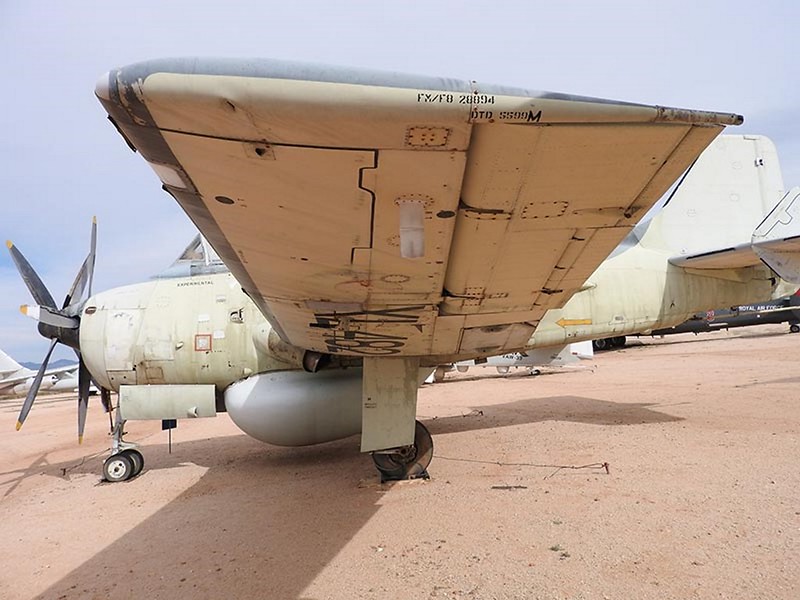 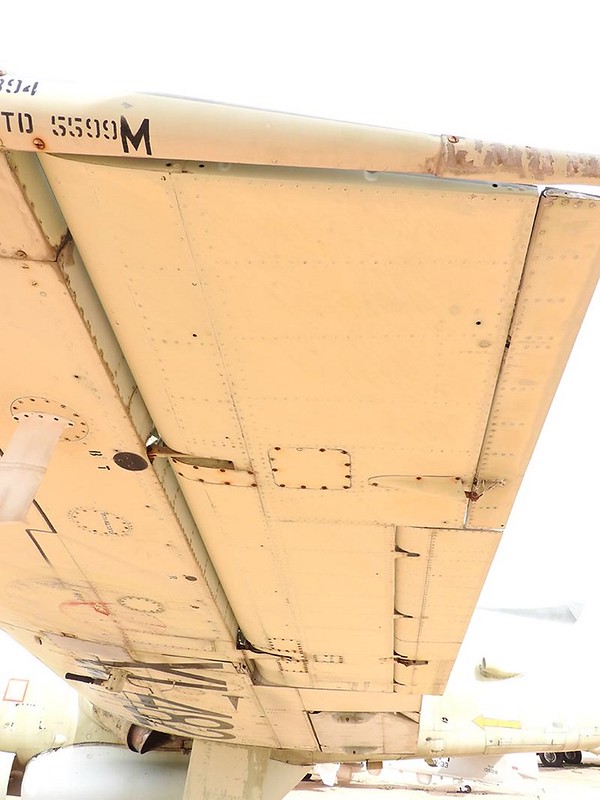 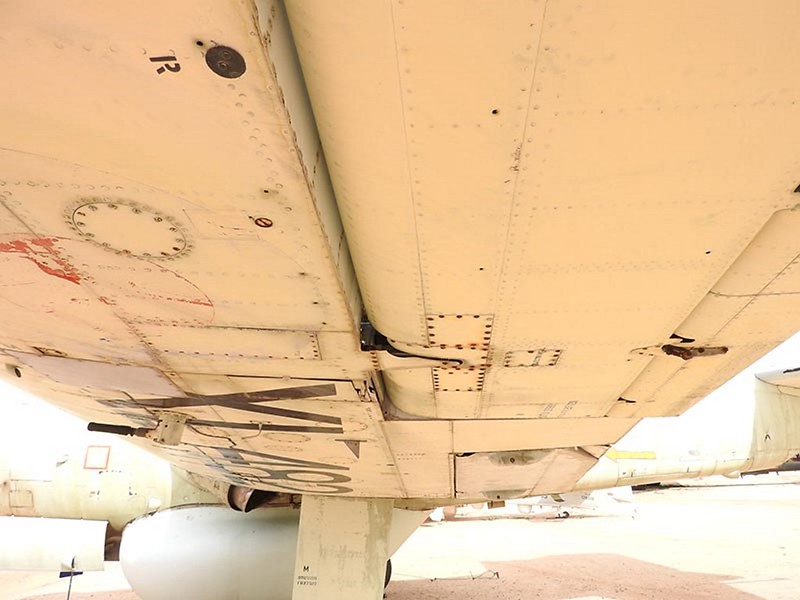 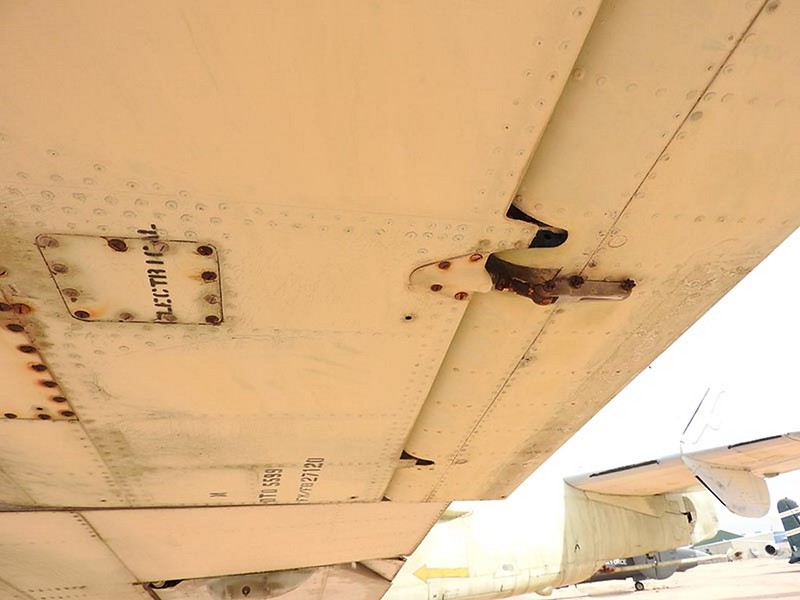 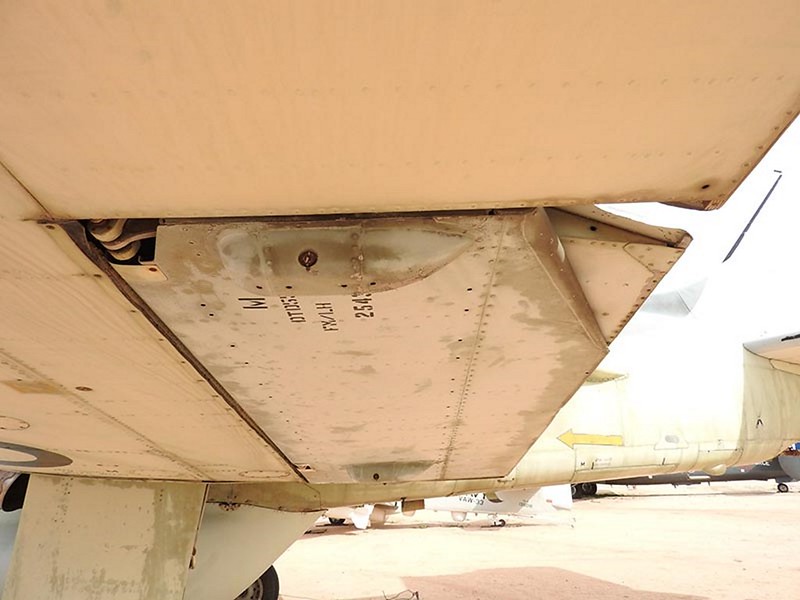 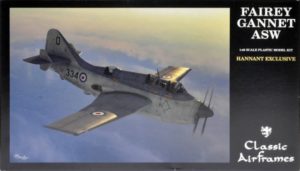 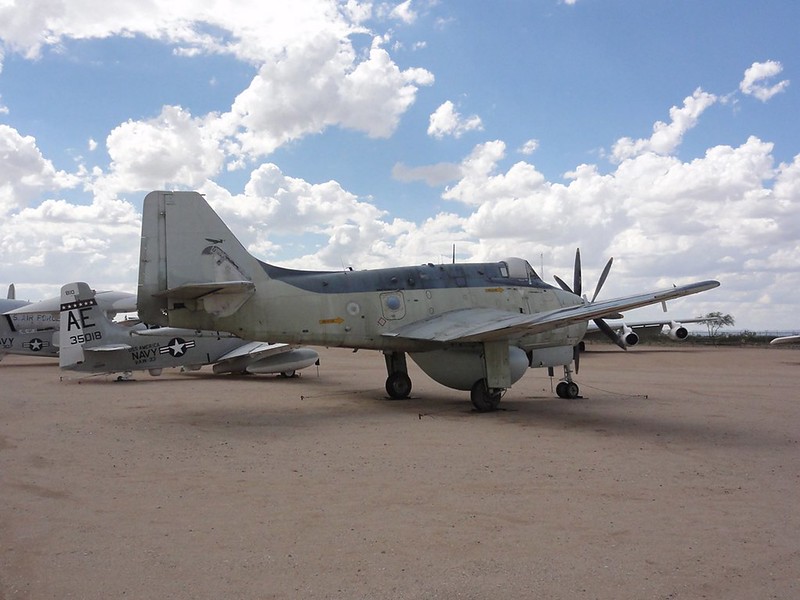 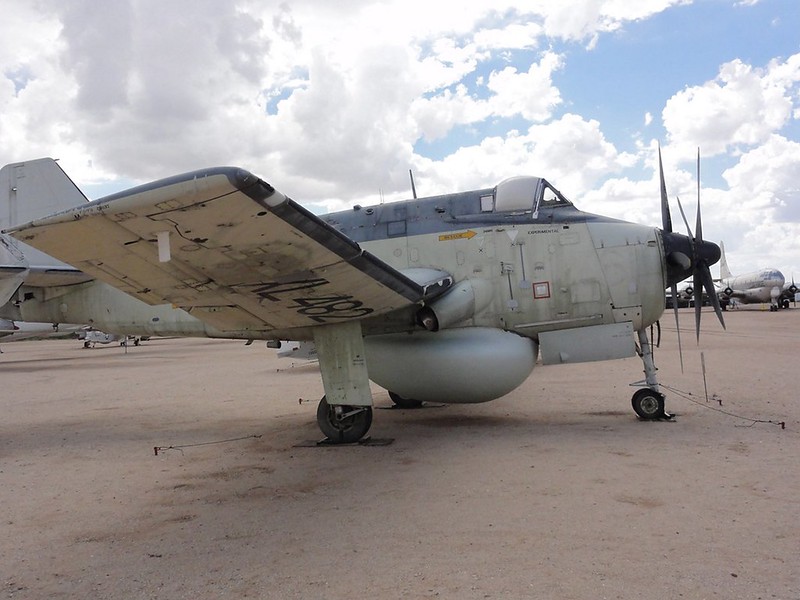 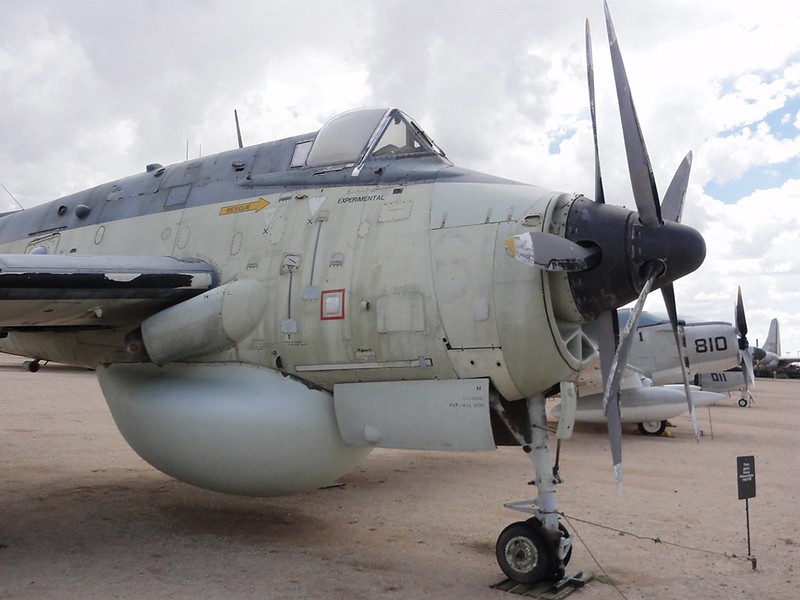 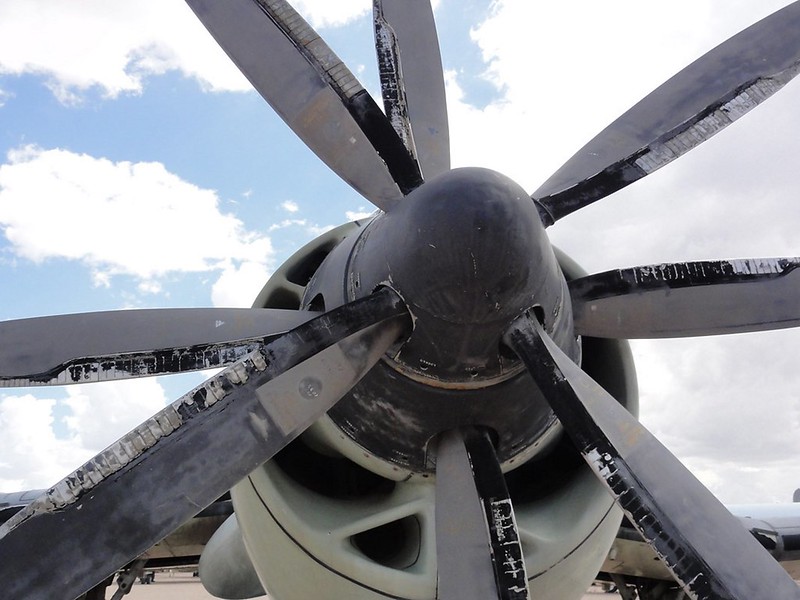 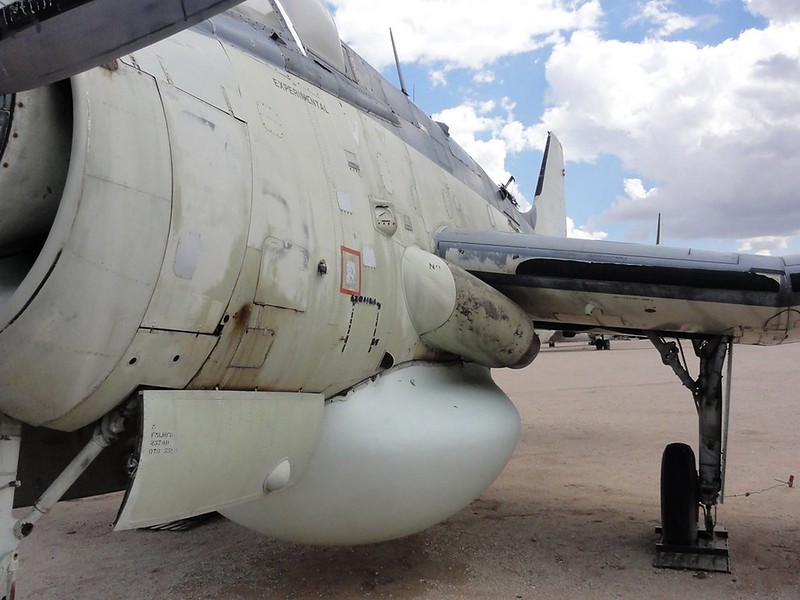 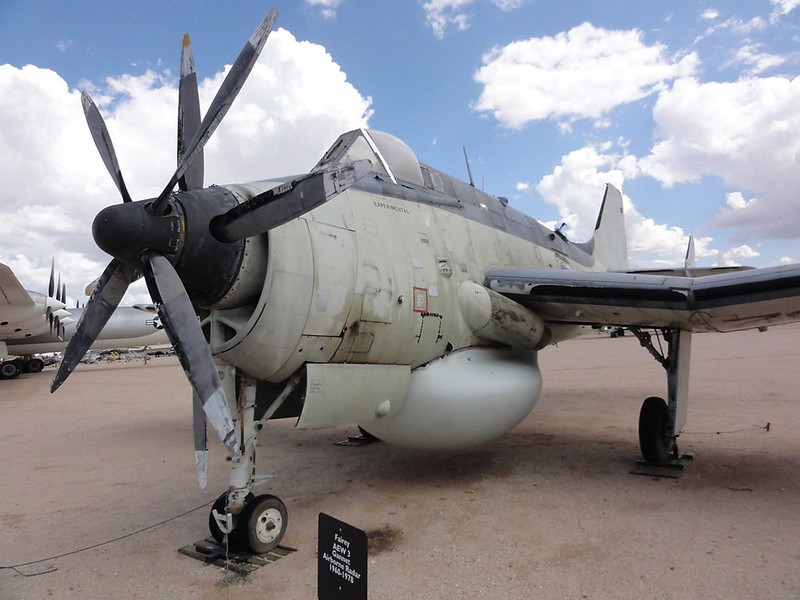