La FV 4201 Cacique was the main battle tank of the United Kingdom during the 1960s and 1970s. It was one of the most advanced tanks of its era, and at the time of its introduction in 1966 had the most powerful main gun and most effective armour of any tank in the world. The Chieftain also introduced a supine (reclining backwards) driver position, enabling a heavily sloped hull with reduced height. 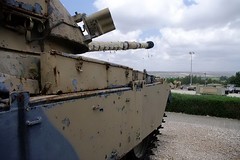 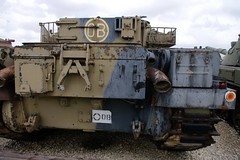 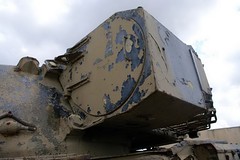 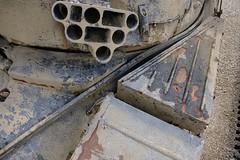 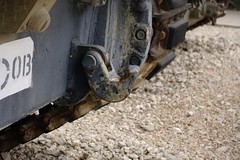 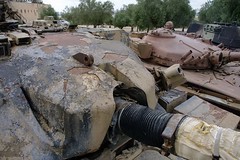 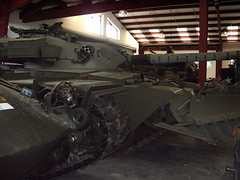 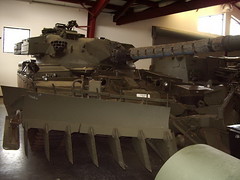 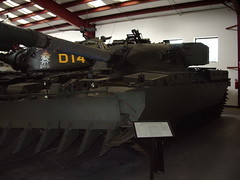 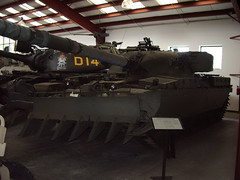 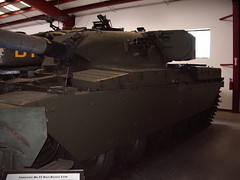 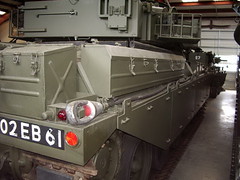