A kit from DRAGON Models the "Sd.Kfz.164 Nashorn Command version". 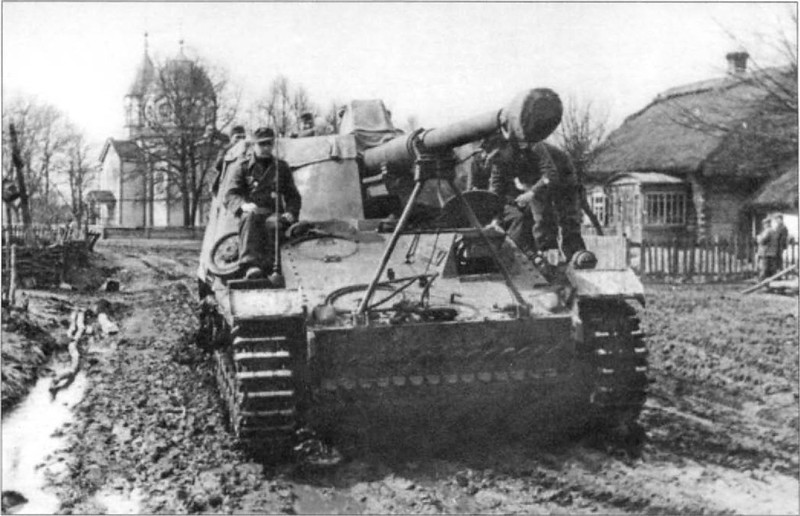 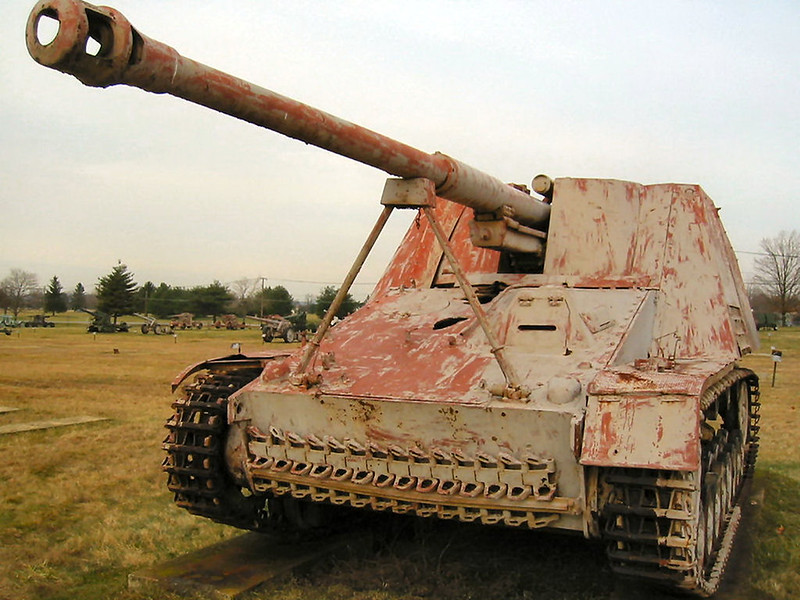 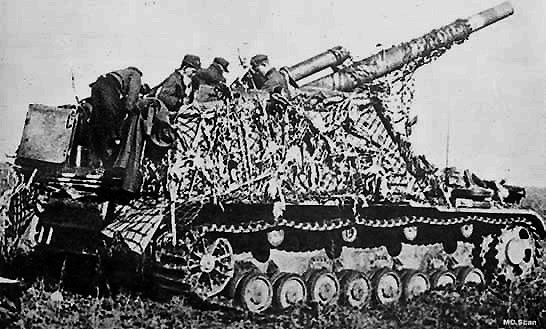 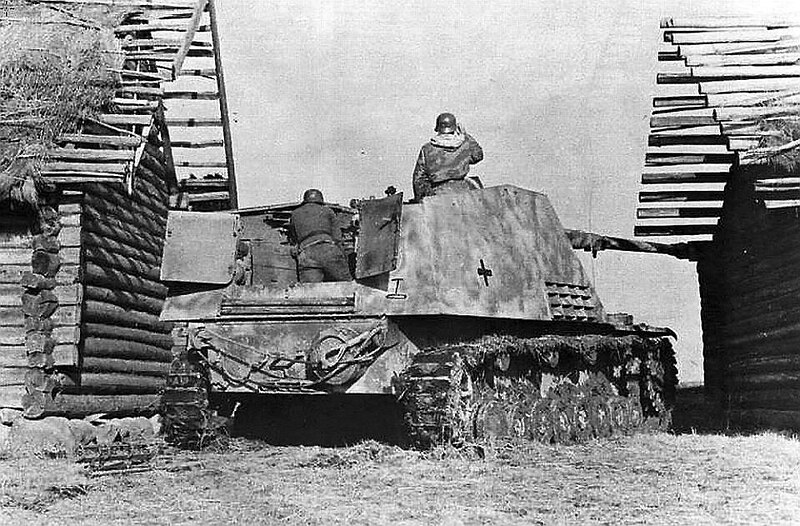 Nashorn down on the farm 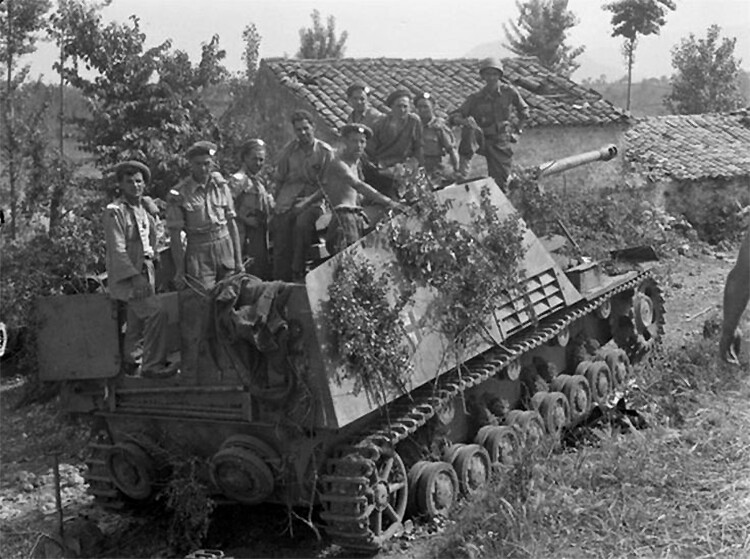 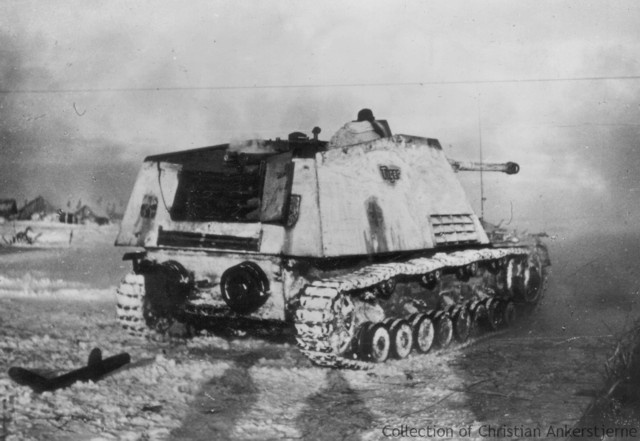 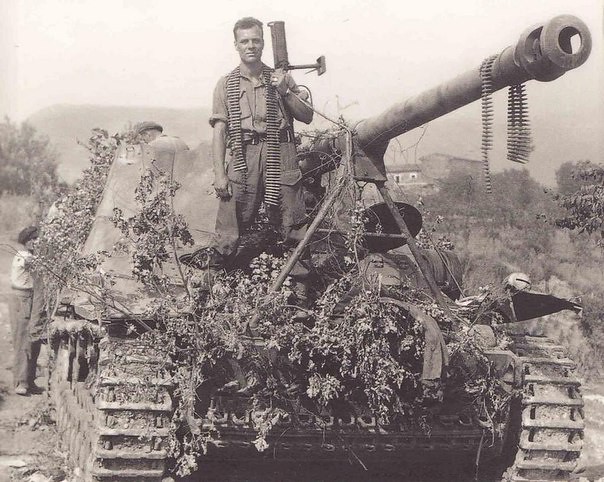 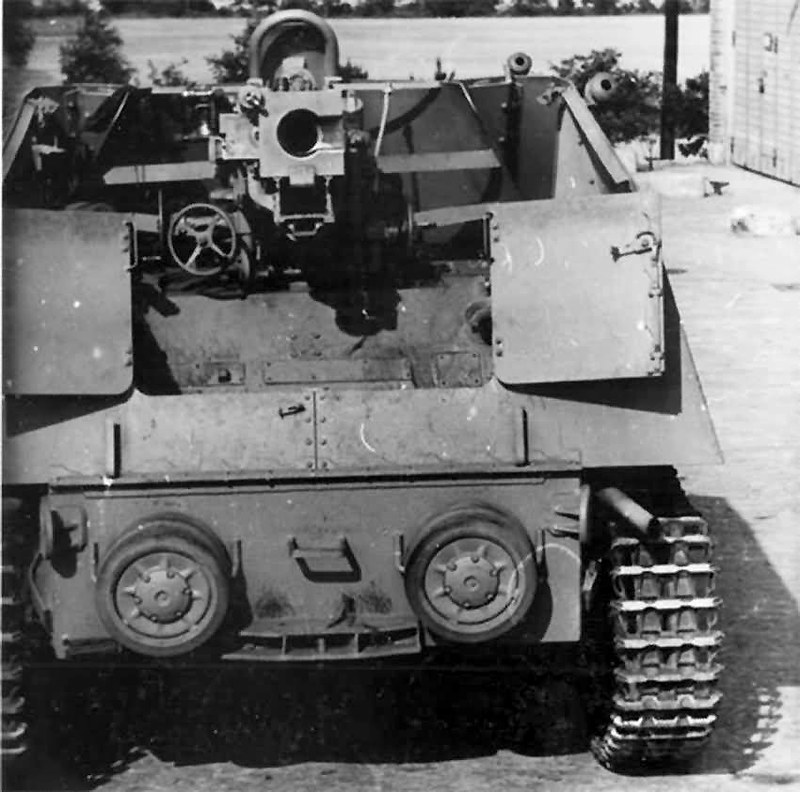