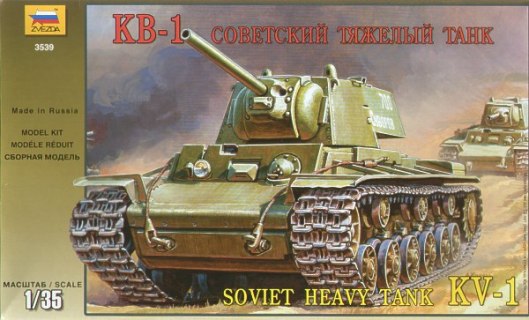 Den KV-1 Sovjetiske tunge tank appeared during the first stage of World War II. It took the Wehrmacht’s soldiers and officers by surprise. The tank was heavily armored, impenetrable by any German anti-tank gun of that period. The tank’s wide tracks and high-powered engine allowed it to negotiate terrain impassable for other fighting vehicles.

gruene-teufel: German soldiers pose atop a captured KV-1E heavy tank, on the front of which has a makeshift snow plow mounted, probably in the Winter of 1941-1942.