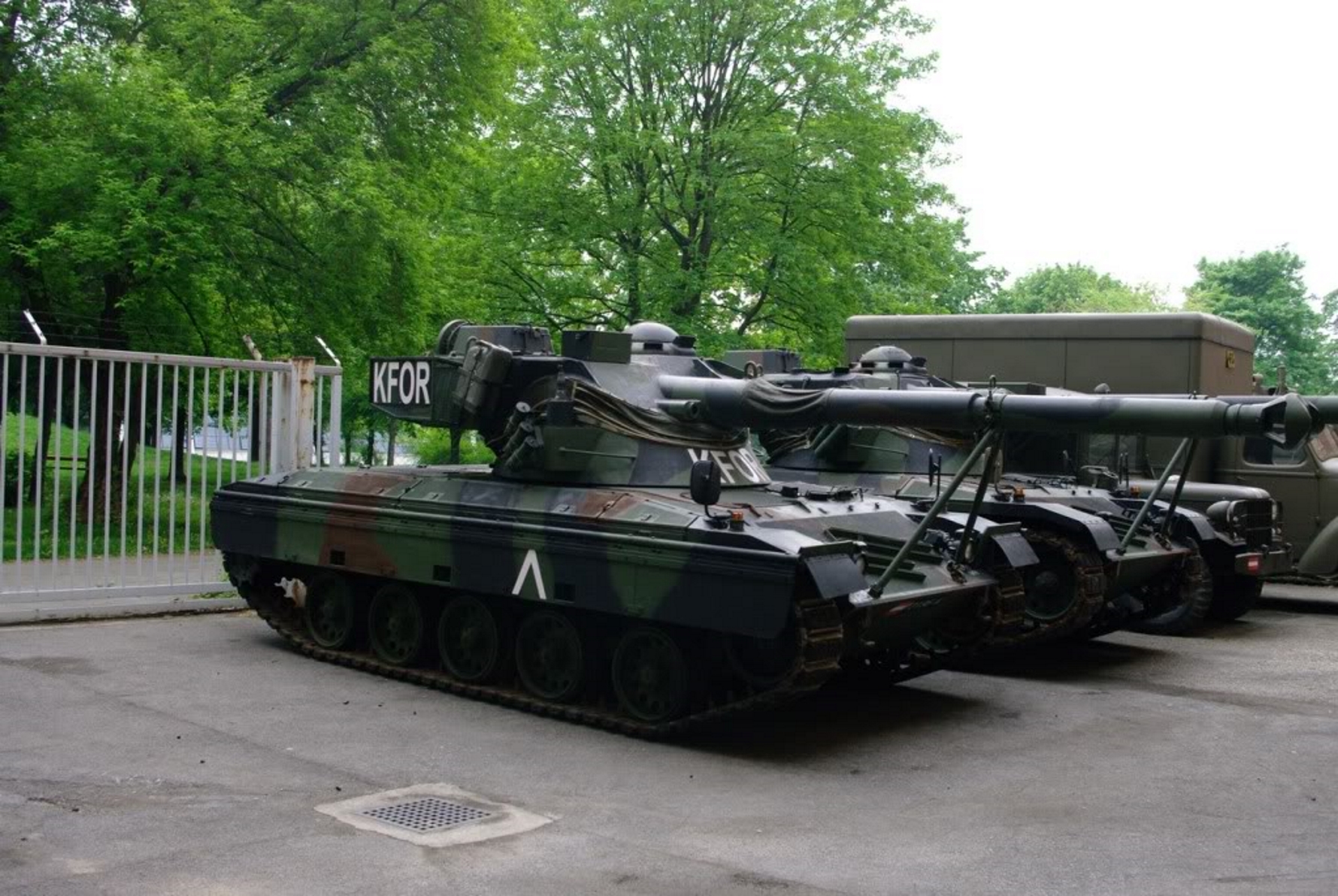 Den SK-105 Kürassier is an Austrian light tank armed with a rifled 105 mm gun in an oscillating turret. It is estimated that over 700 have been produced. The SK-105 is based on a heavily modified Saurer APC. The hull of the SK 105 is welded steel and is divided into three compartments: driver’s at the front, fighting in the centre and the engine at the rear. Due to its low weight the SK-105 can be transported by C-130 Hercules transport aircraft. The turret of the SK-105 is developed from the French design used on the AMX-13. Its gun can penetrate 360 mm of armour. Front armour protects the crew from 20mm armour-piercing rounds over its frontal arc, while all-round protection is against small arms bullets only. Add-on armour on the front part of the chassis and turret is available as an option which provides protection against 35 mm APDS rounds at a flank arc. Some export vehicles were fitted with add-on armour. 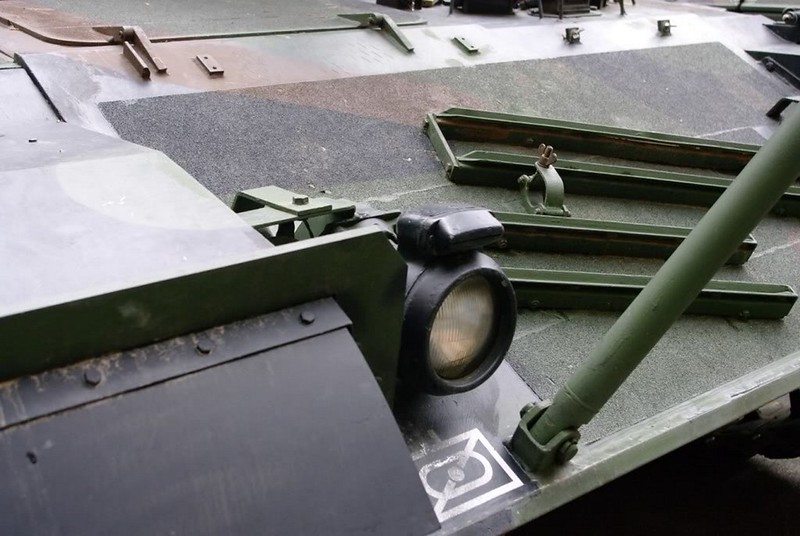 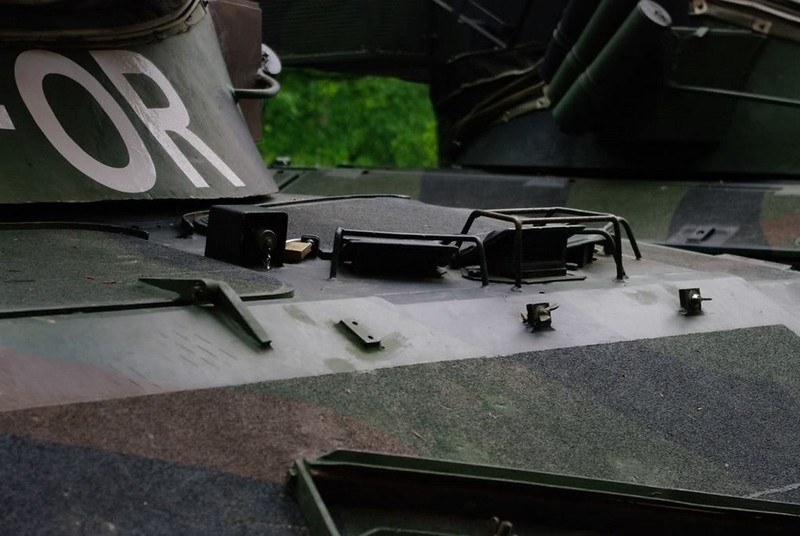