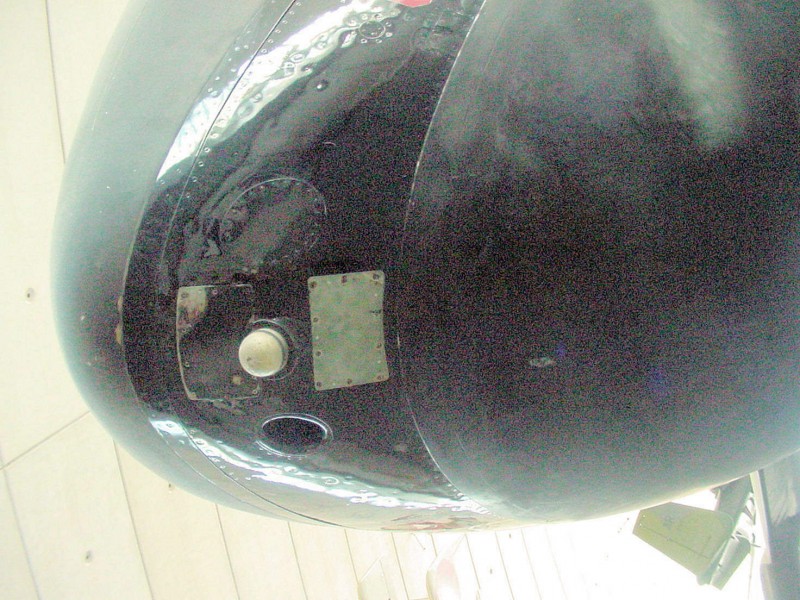 Den Boeing B-52'er is a long-range, subsonic, jet-powered strategic bomber. The B-52 was designed and built by Boeing, which has continued to provide support and upgrades. It has been operated by the United States Air Force (USAF) since the 1950s. The bomber carries up to 70,000 pounds (32,000 kg) of weapons. Beginning with the successful contract bid in June 1946, the B-52 design evolved from a straight-wing aircraft powered by six turboprop engines to the final prototype YB-52 with eight turbojet engines and swept wings. The B-52 took its maiden flight in April 1952. Built to carry nuclear weapons for Cold War-era deterrence missions, the B-52 Stratofortress replaced the Convair B-36. Although a veteran of several wars, the Stratofortress has dropped only conventional munitions in combat. 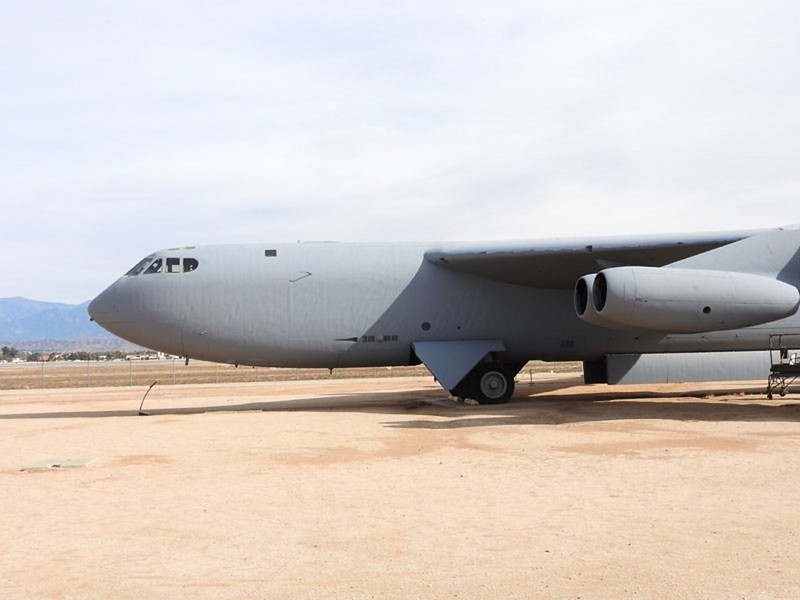 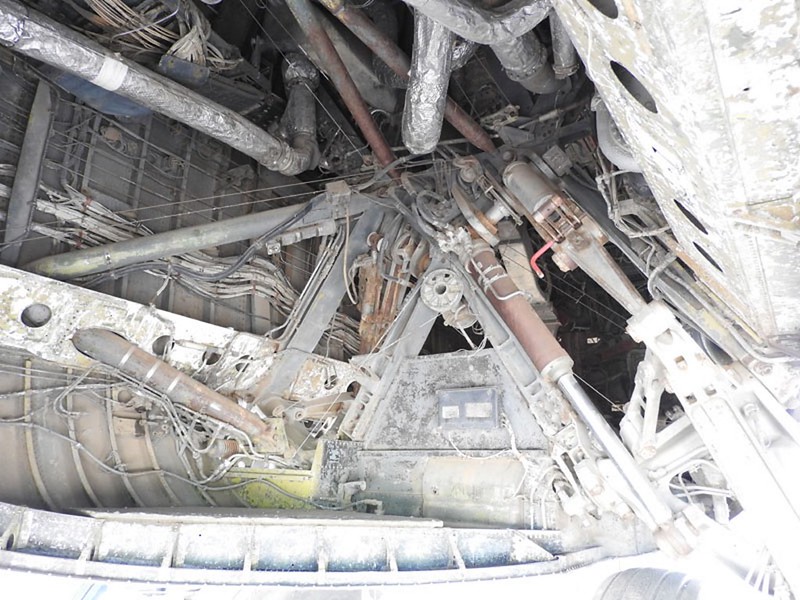 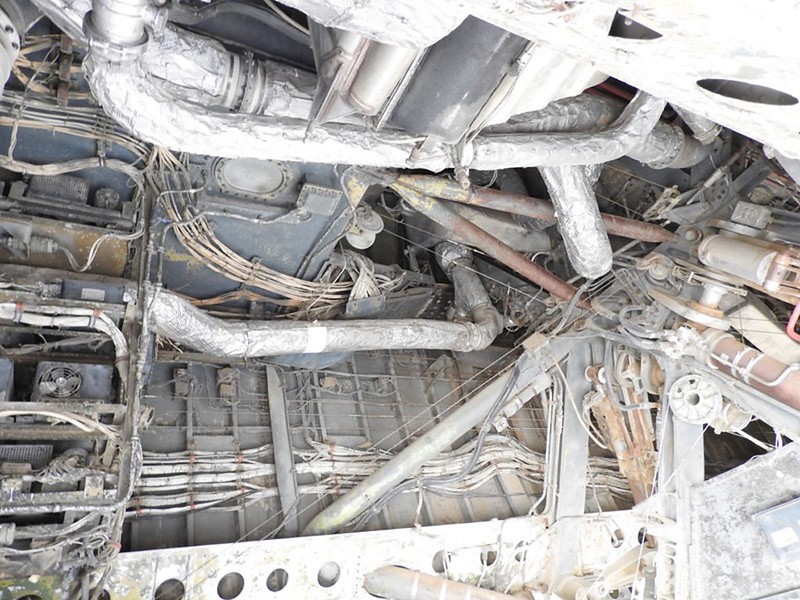 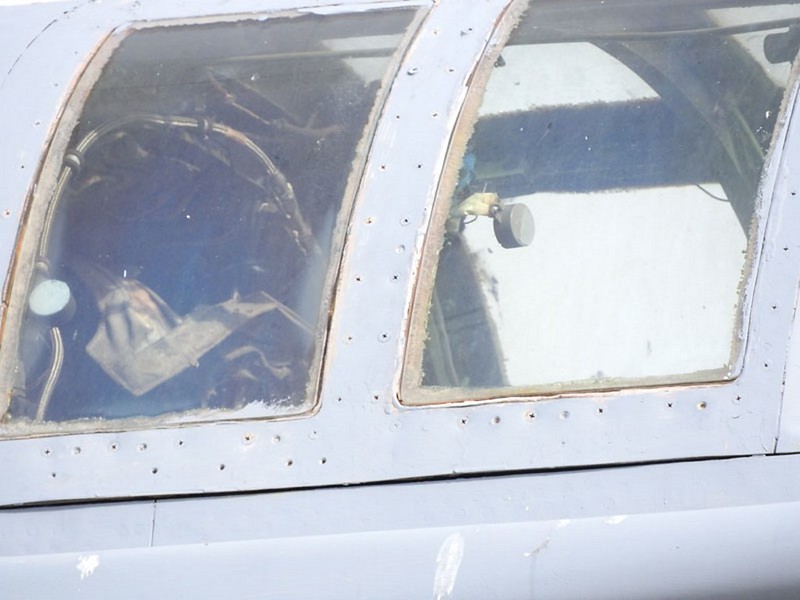 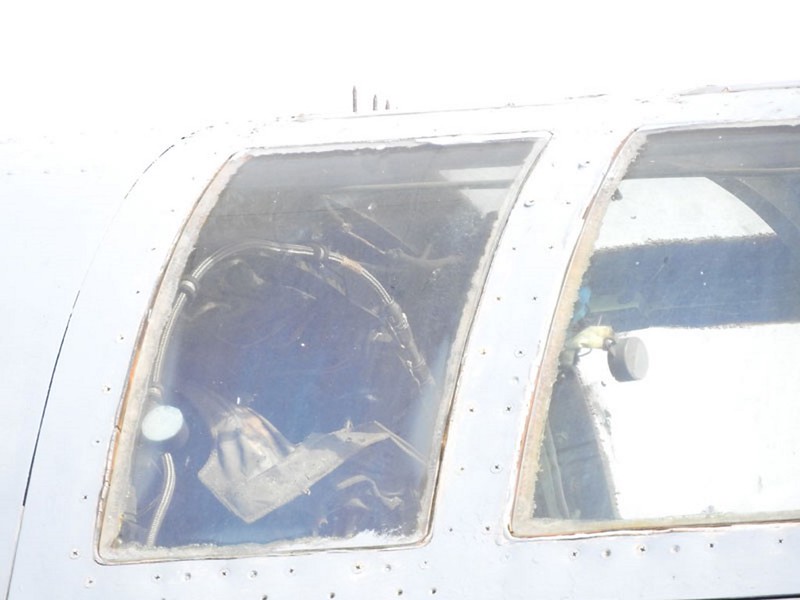 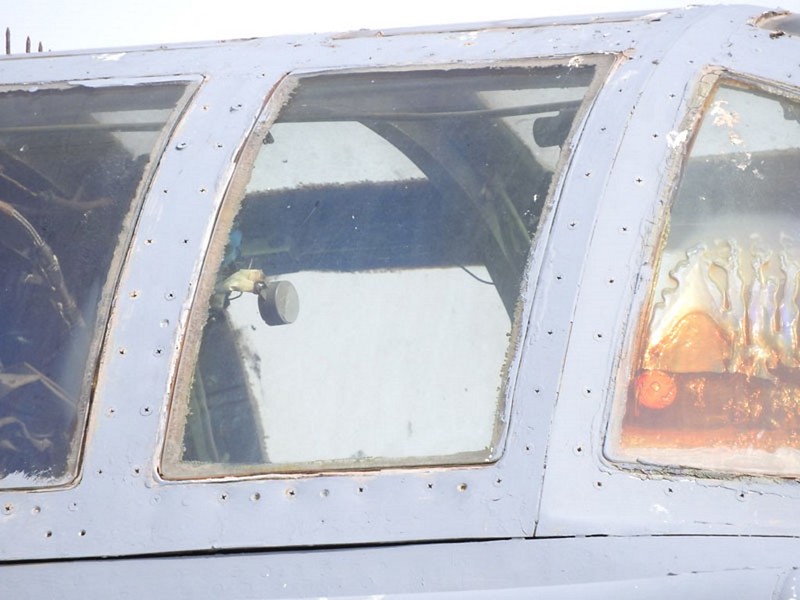