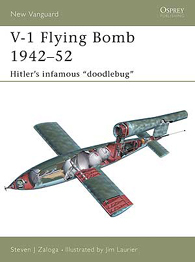 Den første udsendelse af V-1 was in June 1944 when, following two years of tests, Hitler gave the order to attack England. Known to the Allies as the Buzz Bomb or Doodlebug, the V-1 was the world’s first cruise missile. This book explores the V-1 in detail, from its initial concept, first use in 1944, the various Allied counter-measures, and the later use of the V-1 during the Battle of the Bulge. The major foreign derivatives, including the US copy JB-2 Loon and numerous post-war Soviet variants, are also covered. 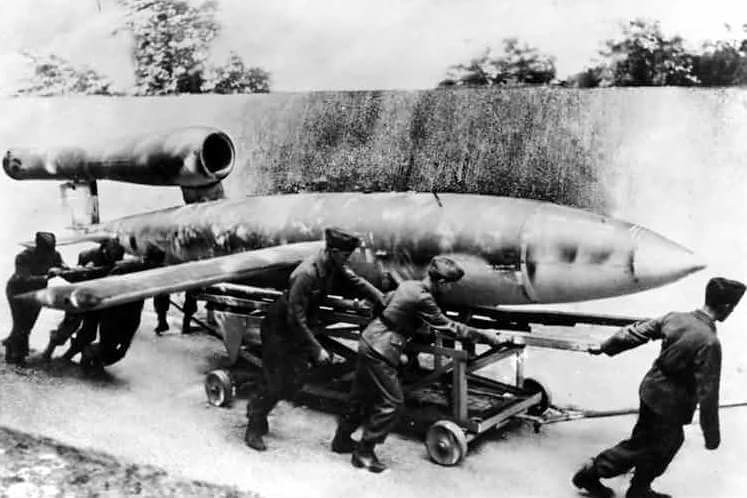 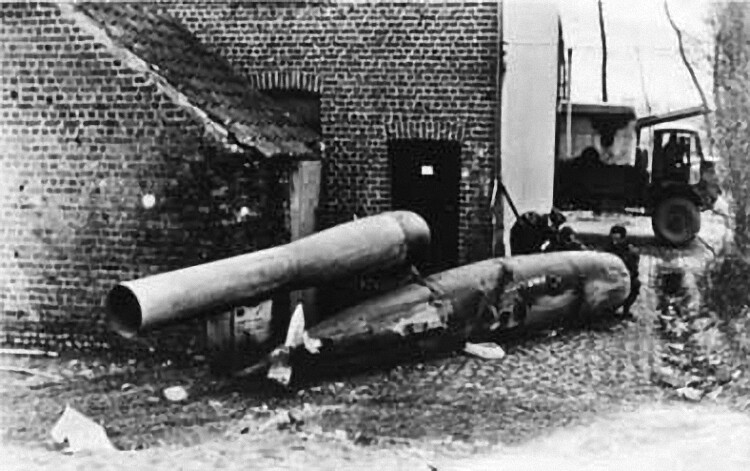