Fotogalerie Sikorsky H-34 (S-58), The Sikorsky H-34 (company designation S-58) is a piston-engined military helicopter originally designed by American aircraft manufacturer Sikorsky as an anti-submarine warfare (ASW) aircraft for the United States Navy. It has seen extended use when adapted to turbine power by the British licensee as the Westland Wessex and Sikorsky as the later S-58T. H-34s served, mostly as medium transports, on every continent with the armed forces of twenty-five countries. It saw combat in Algeria, the Dominican Republic, Nicaragua, and throughout Southeast Asia; other uses included saving flood victims, recovering astronauts, fighting fires, and carrying presidents. It was one of the last piston-powered helicopter designs before its replacement by turbine-powered types such as the UH-1 Huey and CH-46 Sea Knight. A total of 2,108 H-34s were manufactured between 1953 and 1970 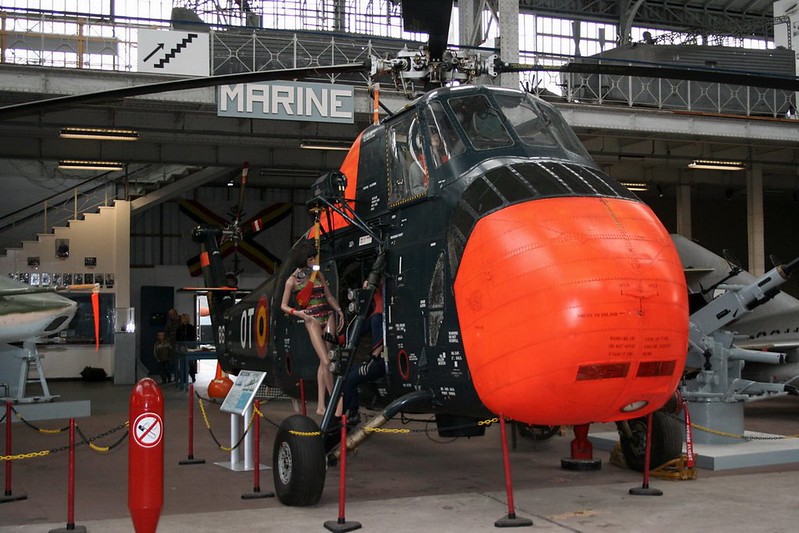 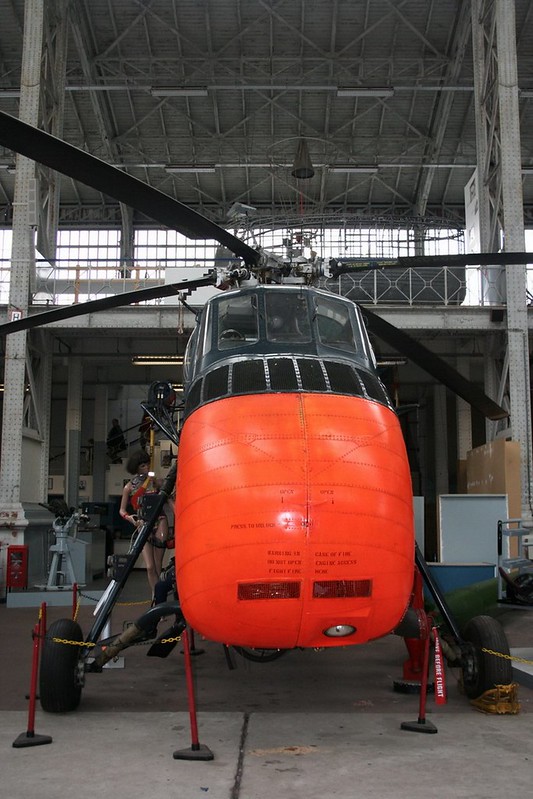 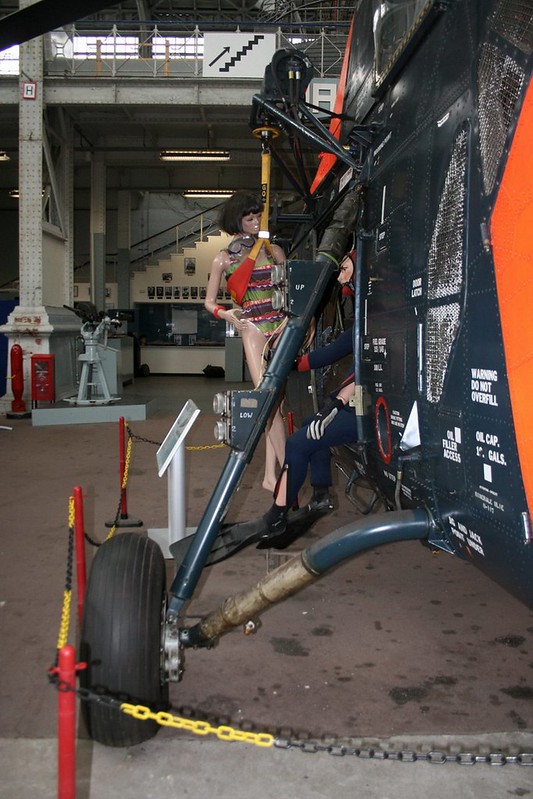 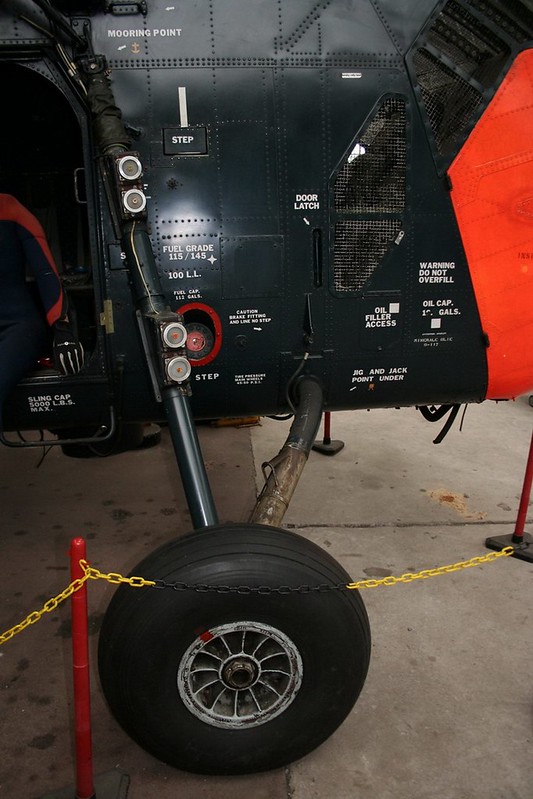 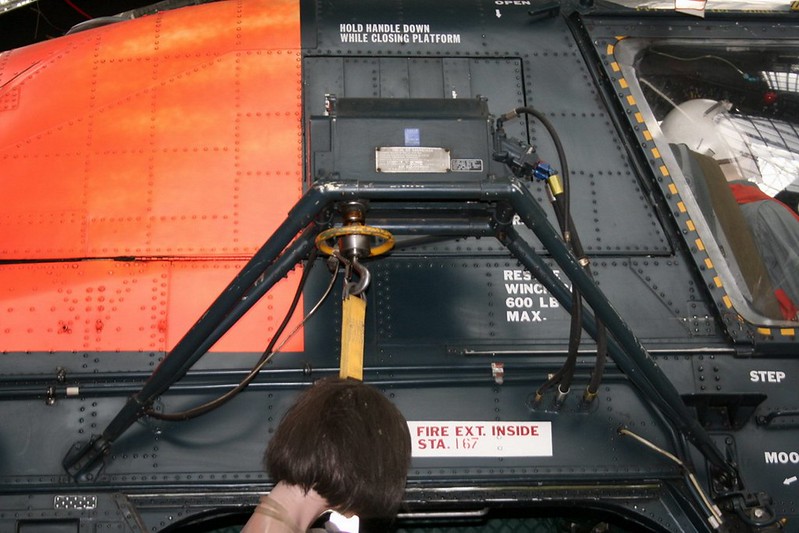 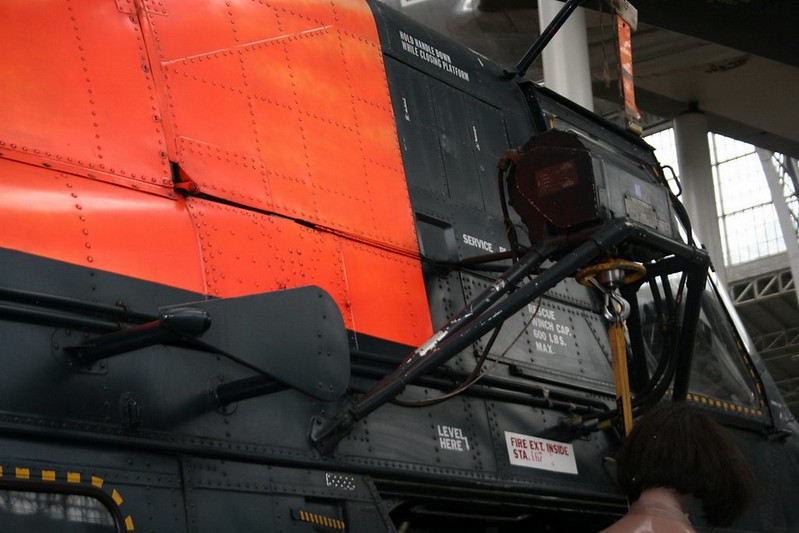 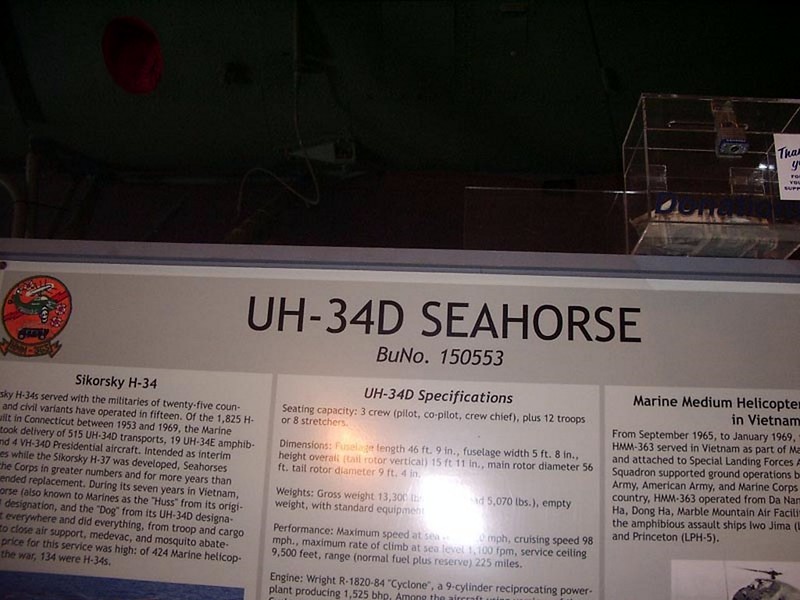 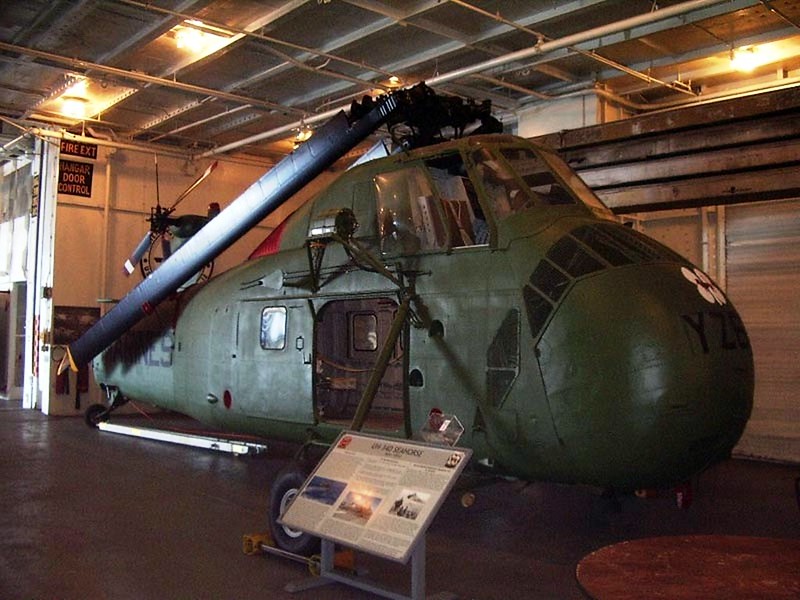 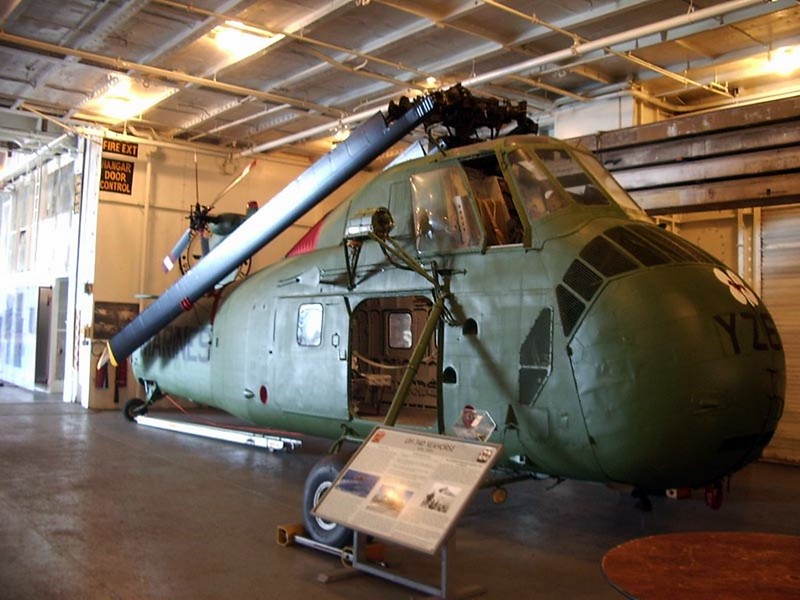 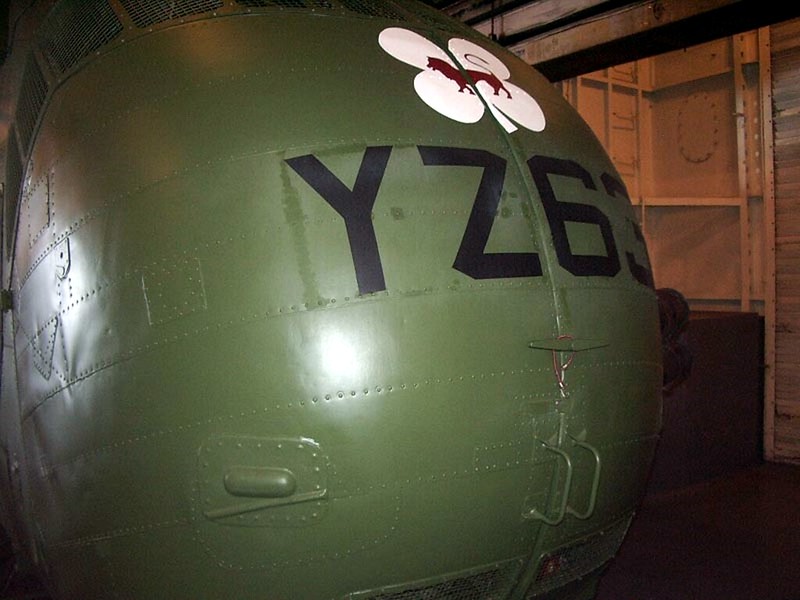 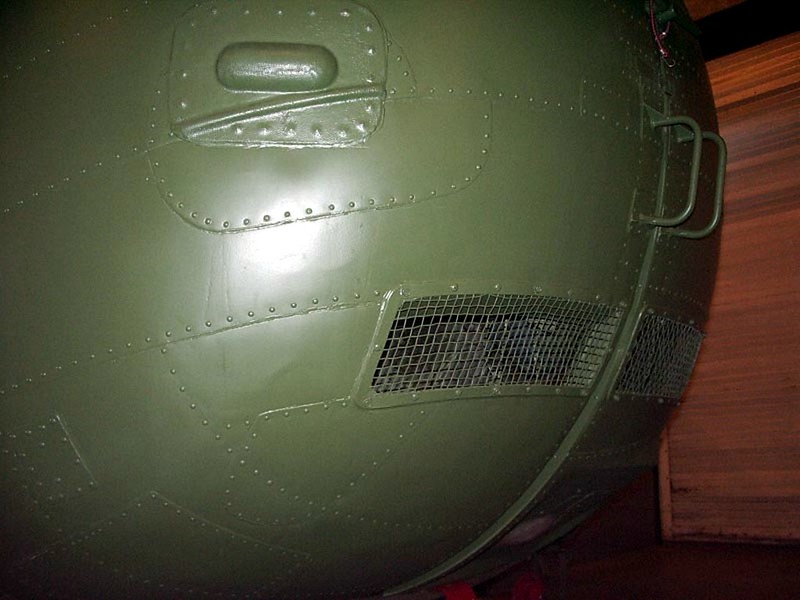 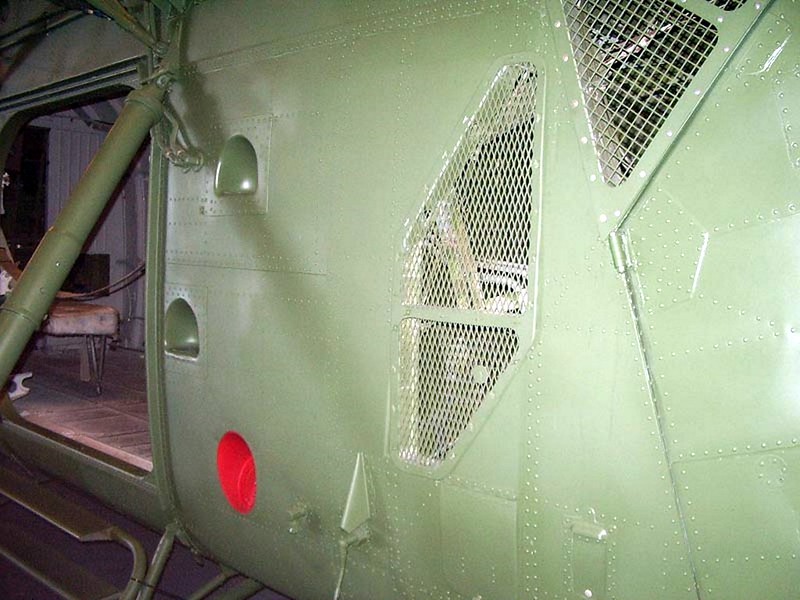 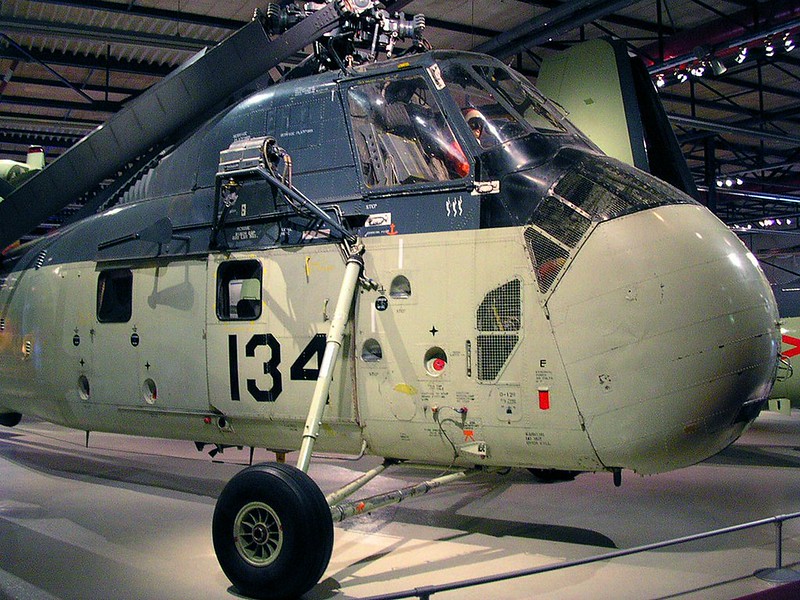 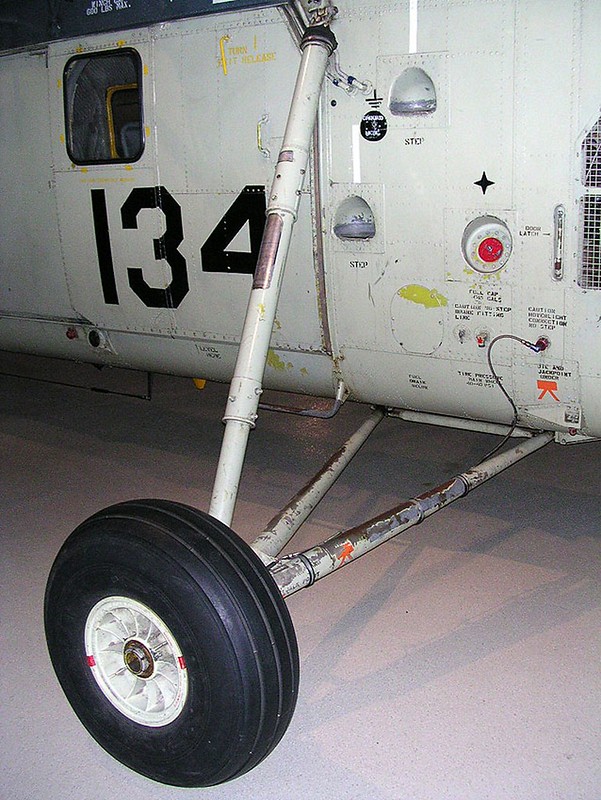 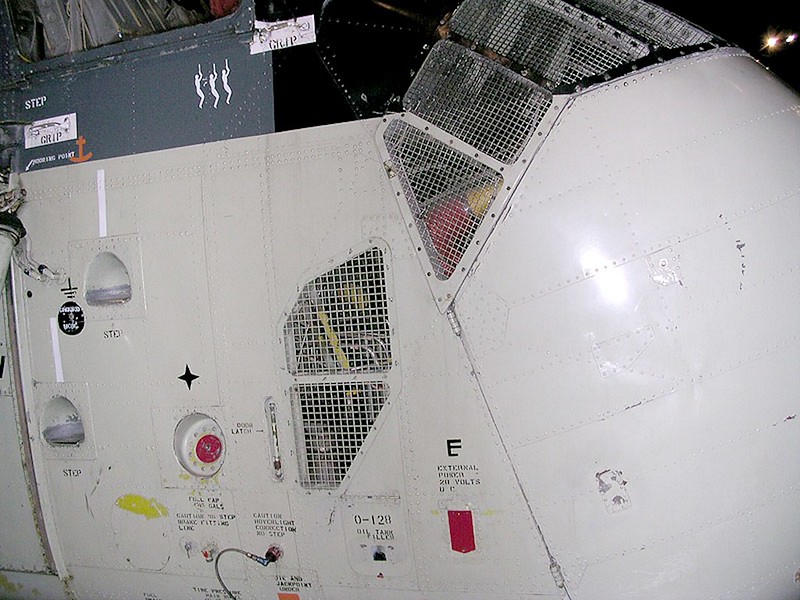 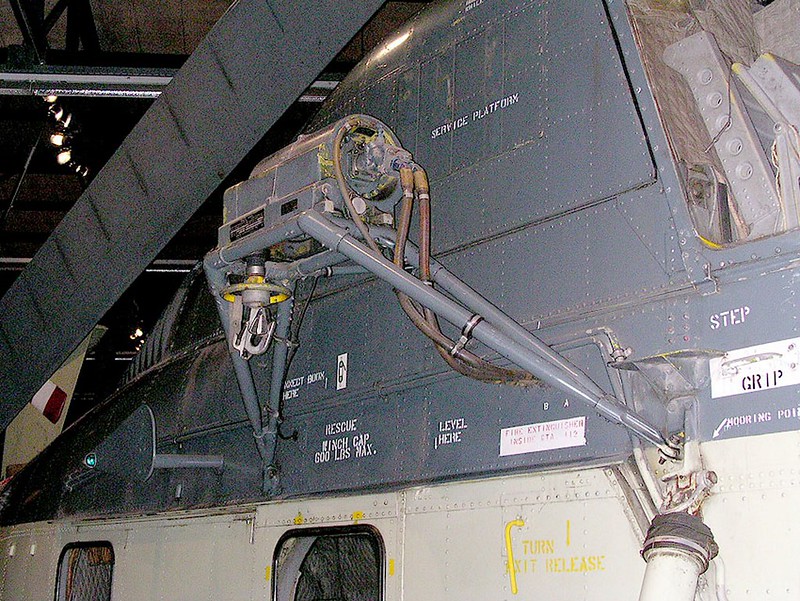