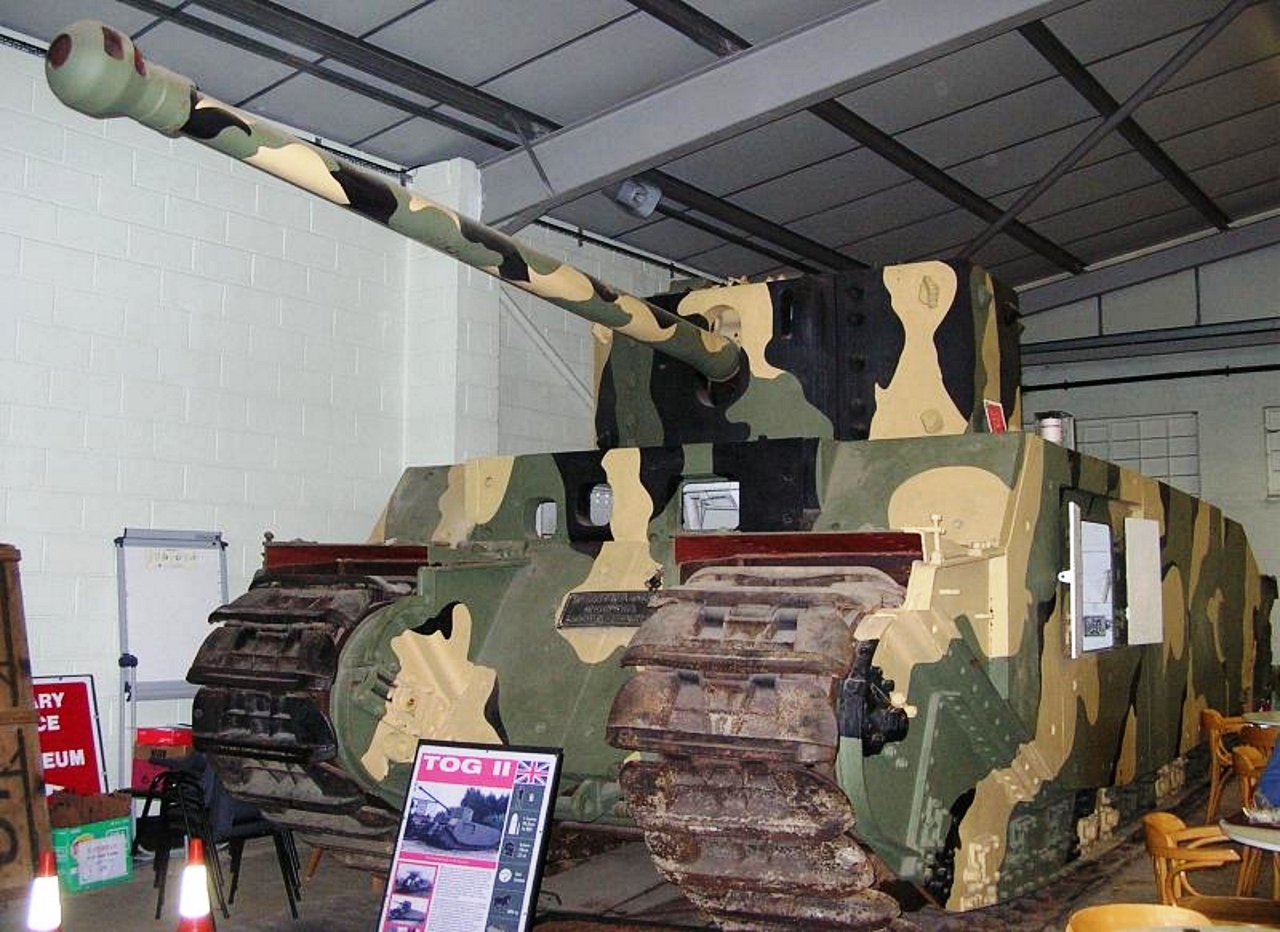 The Tank, Heavy, ТОГ II* was a prototype British tank design produced in the early part of the Second World War in case the battlefields of northern France devolved into a morass of mud, trenches and craters as had happened during the First World War. When this did not happen the tank was deemed unnecessary and the project terminated. A development of the TOG I design, only a single prototype was built before the project was dropped.