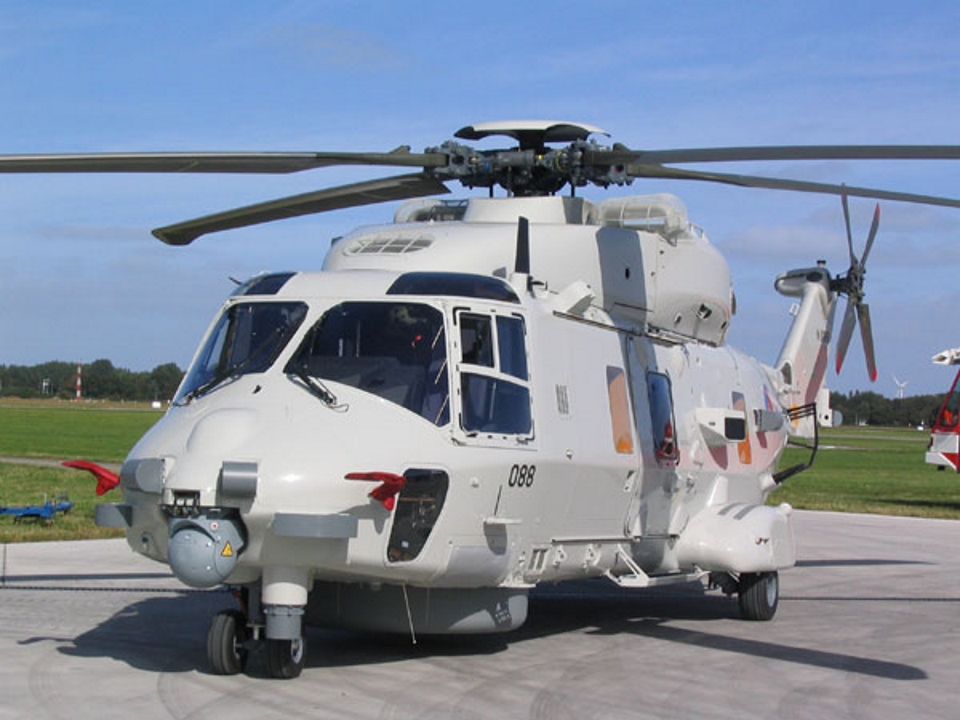 В NHIndustries NH90 is a medium-sized, twin-engine, multi-role military helicopter. It was developed in response to NATO requirements for a battlefield helicopter which would also be capable of being operated in naval environments. The NH90 was developed and is manufactured by NHIndustries, a collaborative company, which is owned by Airbus Helicopters, Leonardo (formerly AgustaWestland) and Fokker Aerostructures. The first prototype conducted its maiden flight in December 1995; the type first entered operational service in 2007. As of January 2017, the NH90 has logged 127,000 flight hours in the armed forces of thirteen nations. 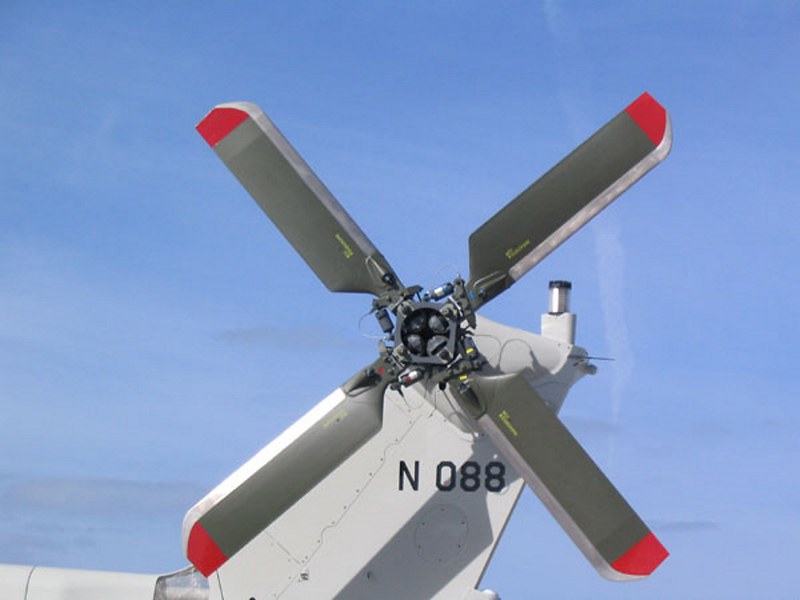 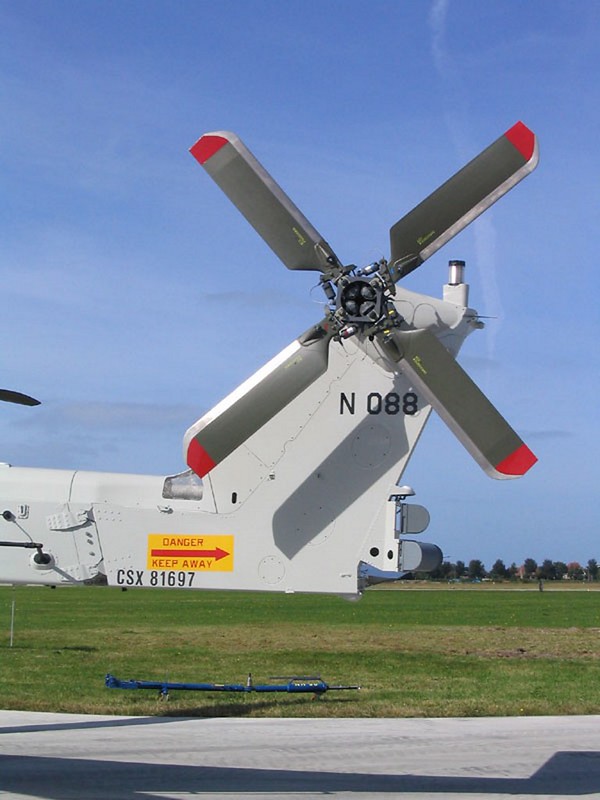 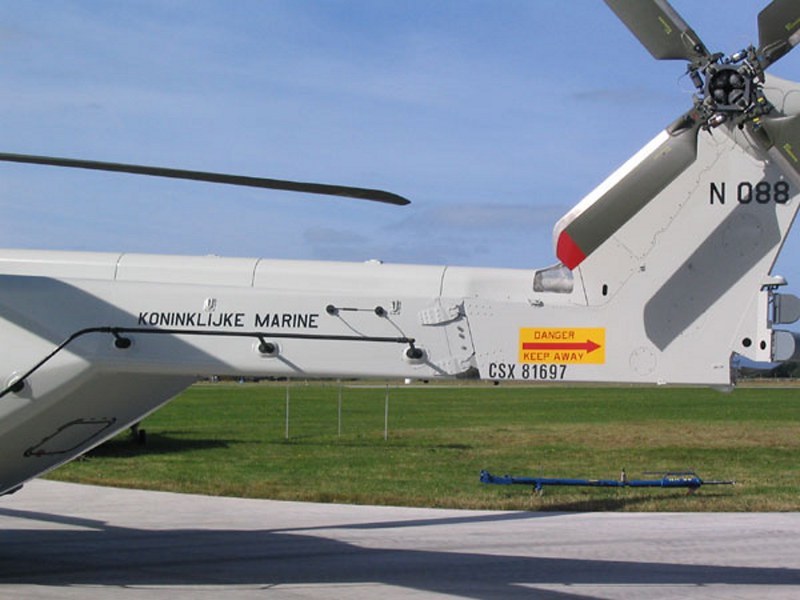 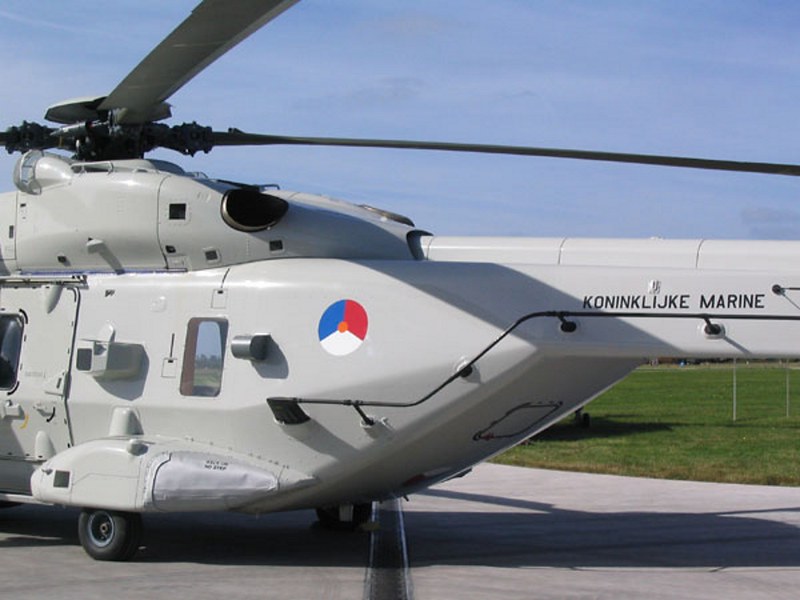 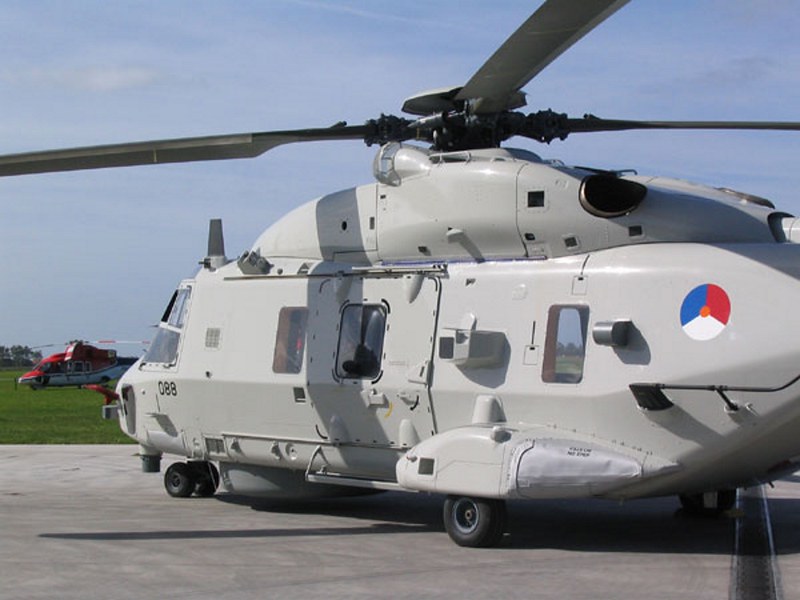 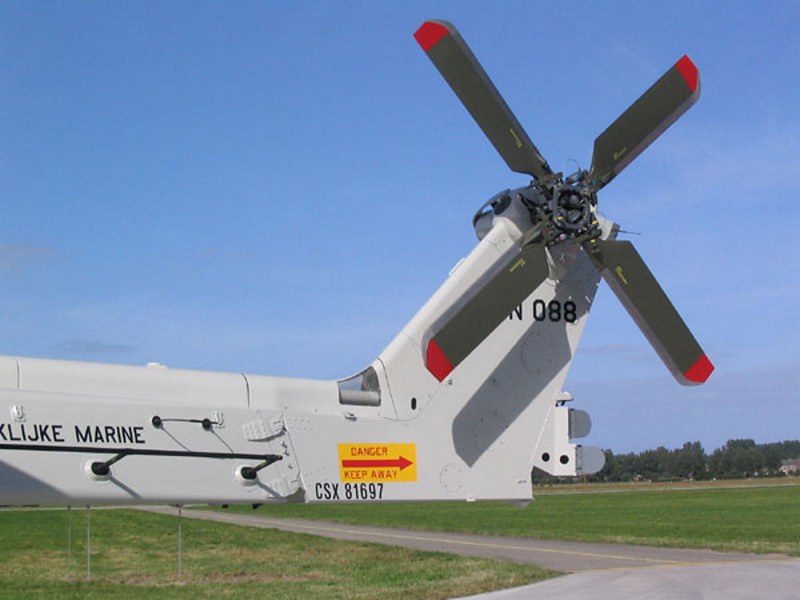 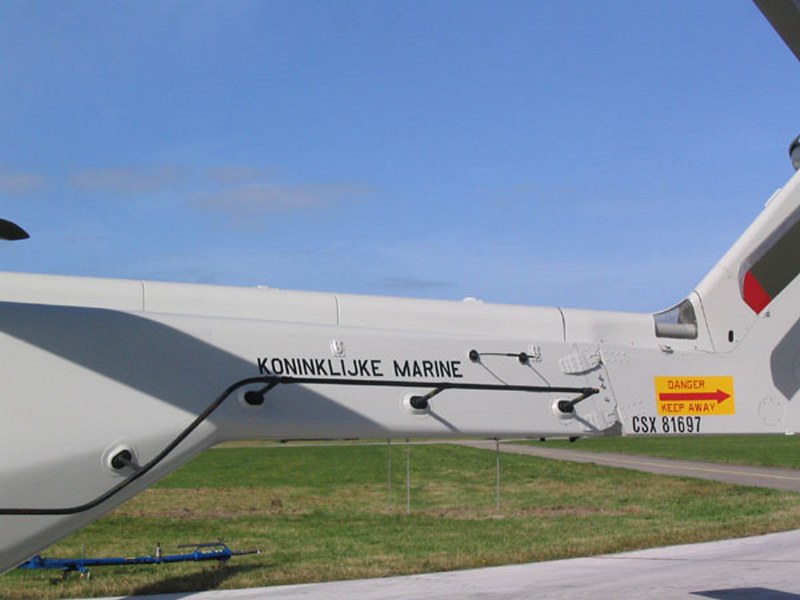 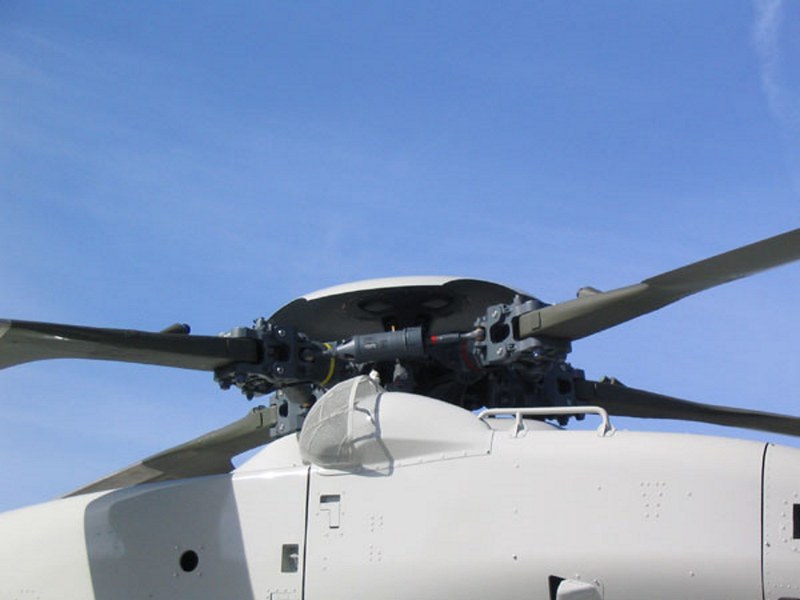 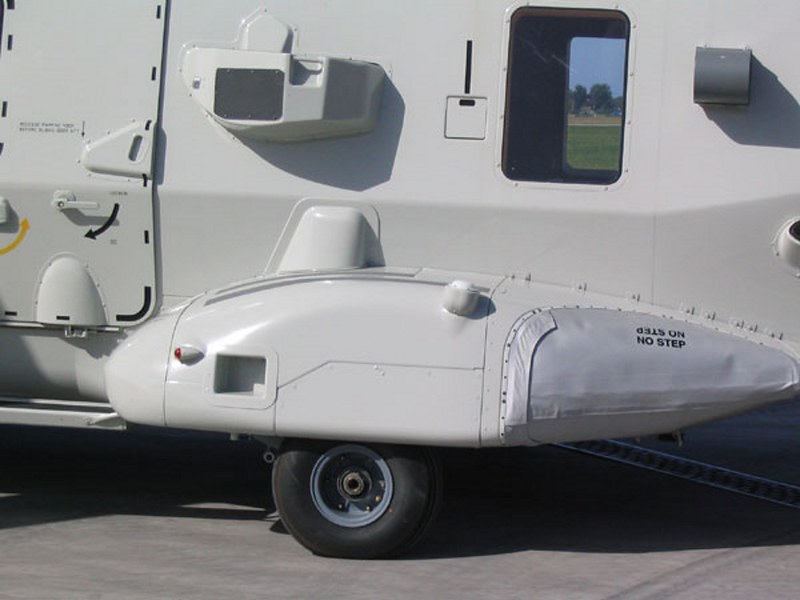