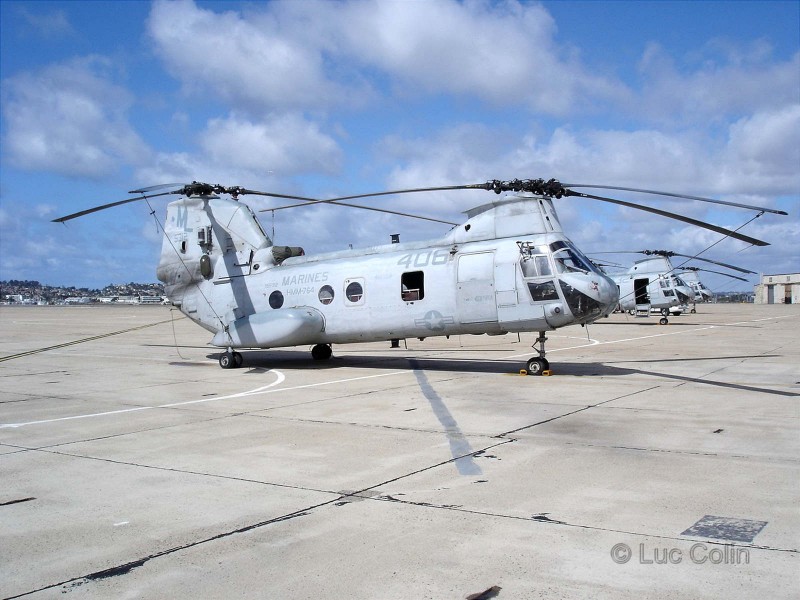 В Боинг-Вертол CH-46 морето рицар is a medium-lift tandem rotor transport helicopter. It is used by the United States Marine Corps (USMC) to provide all-weather, day-or-night assault transport of combat troops, supplies and equipment. Additional tasks include combat support, search and rescue (SAR), support for forward refueling and rearming points, CASEVAC and Tactical Recovery of Aircraft and Personnel (TRAP). The Sea Knight was also the U.S. Navy’s standard medium-lift utility helicopter until it was phased out in favor of the MH-60S Knighthawk in the early 2000s. Canada also operated the Sea Knight, designated as CH-113, and operated them in the SAR role until 2004. Other export customers include Japan, Sweden, and Saudi Arabia. The commercial version is the BV 107-II, commonly referred to simply as the “Vertol”. 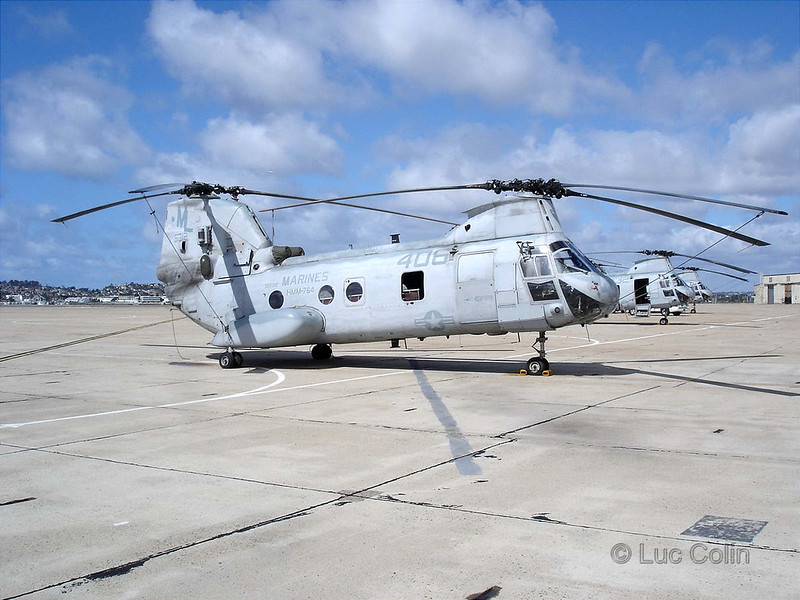 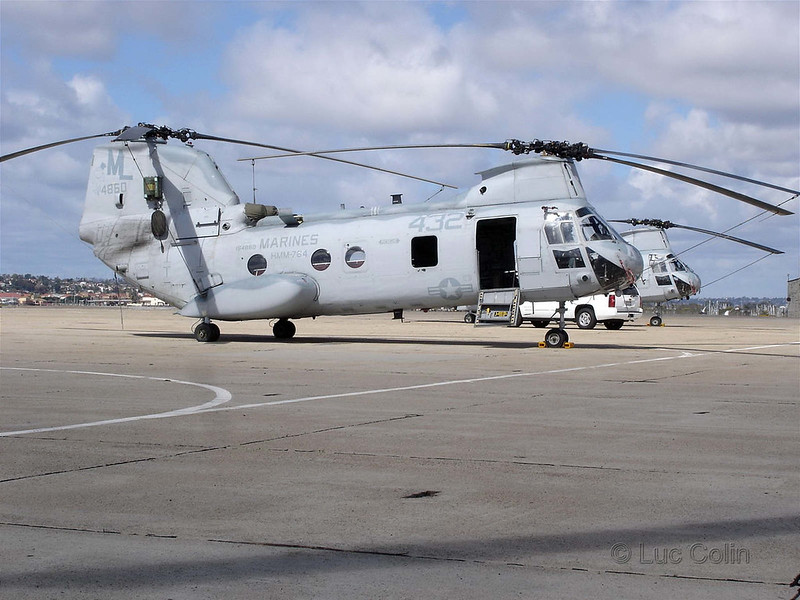 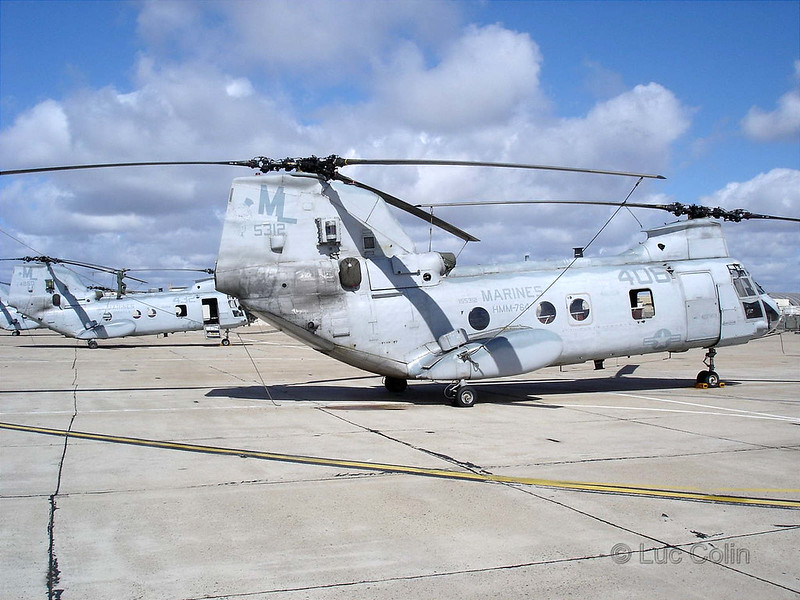 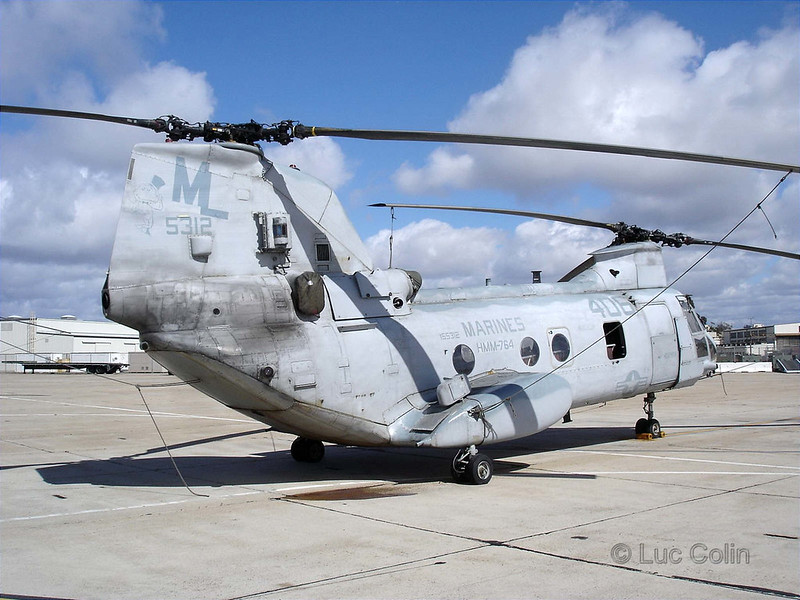 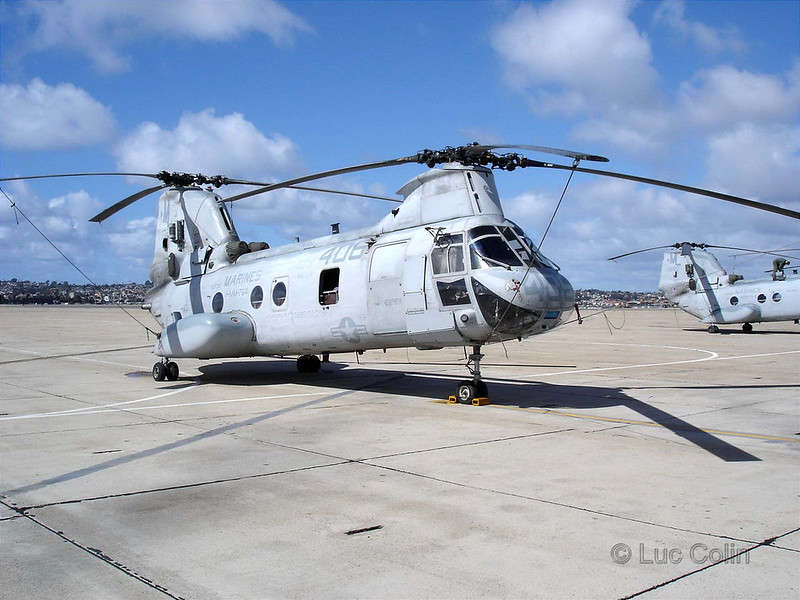 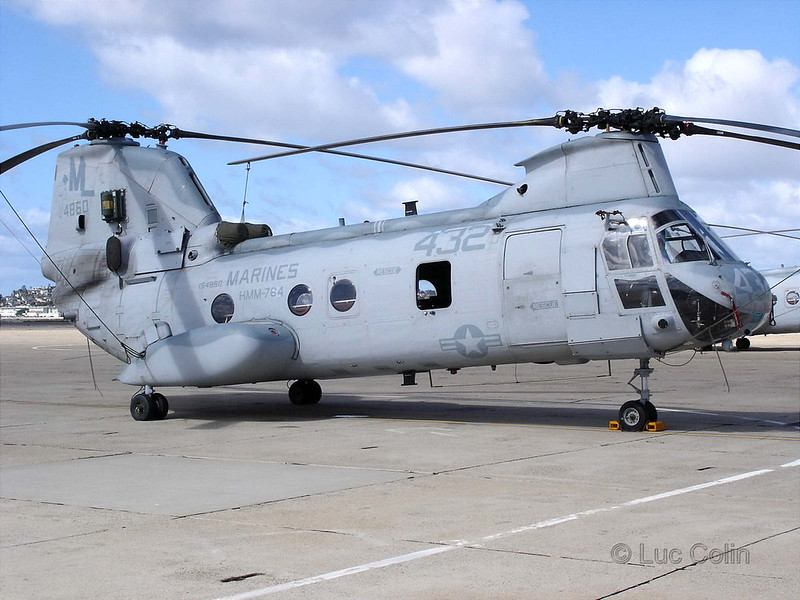 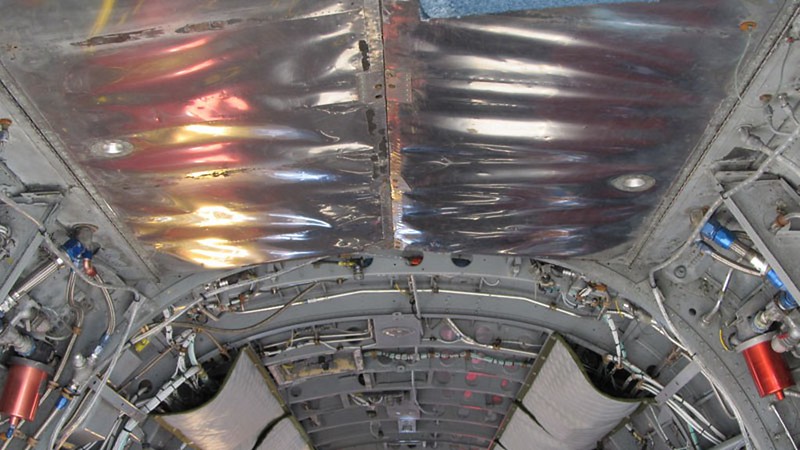 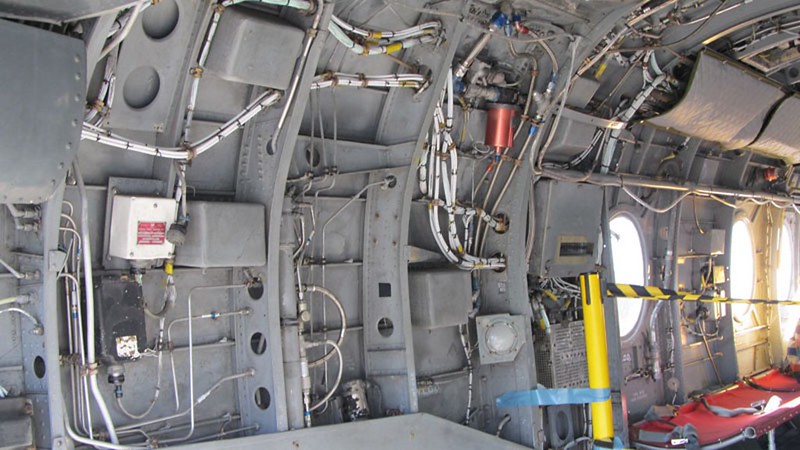 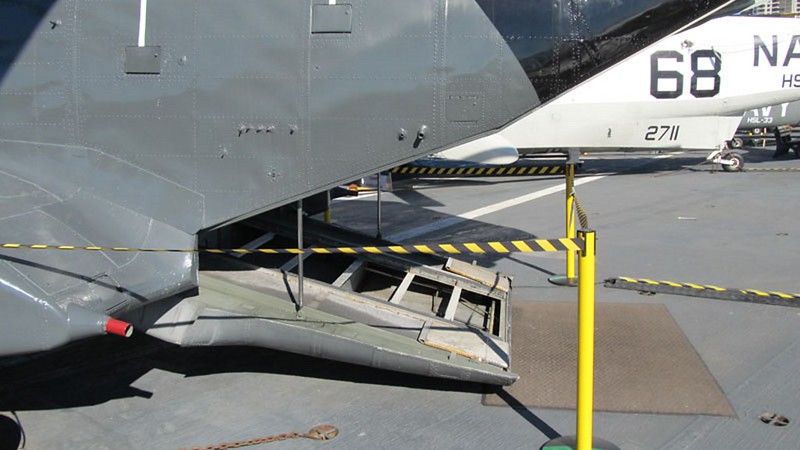 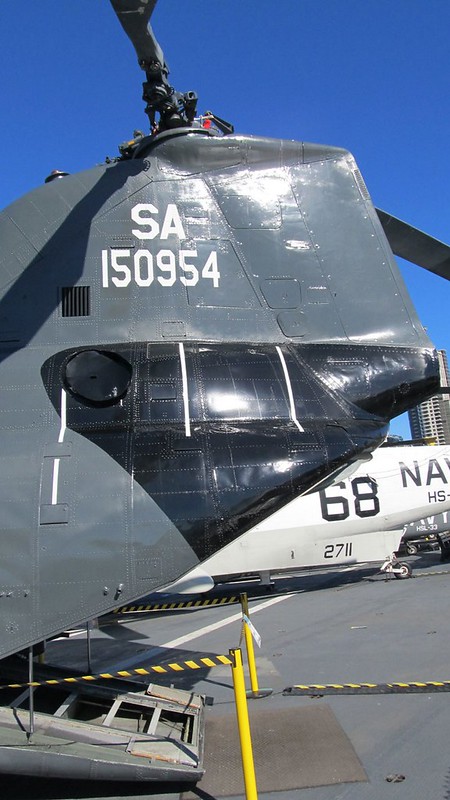 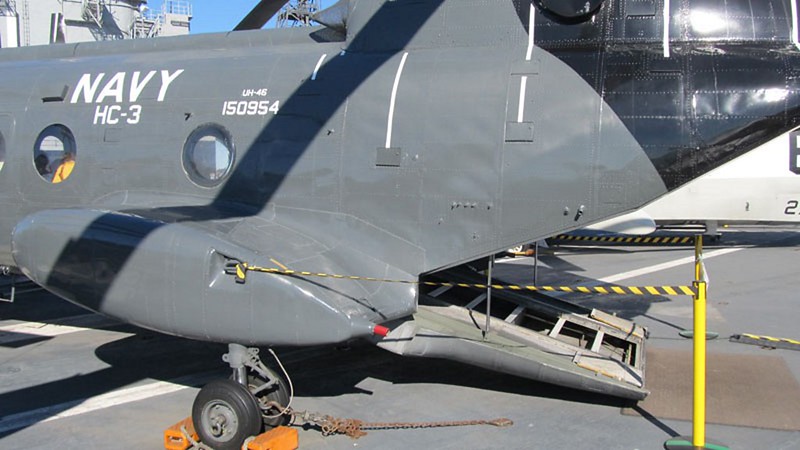 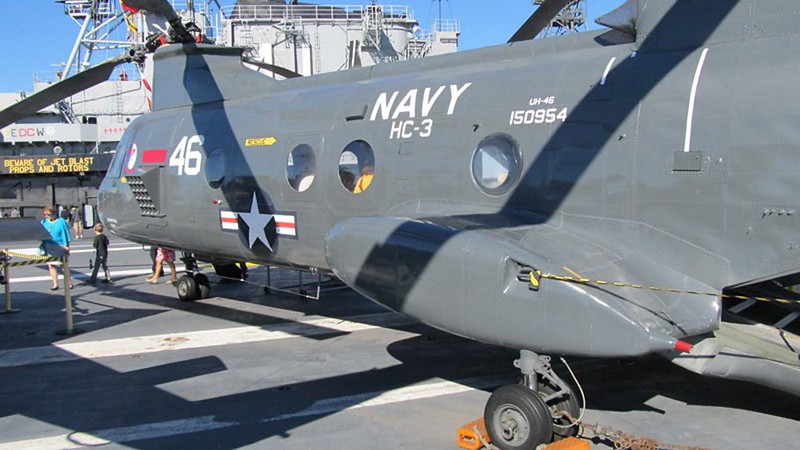 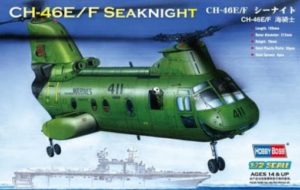 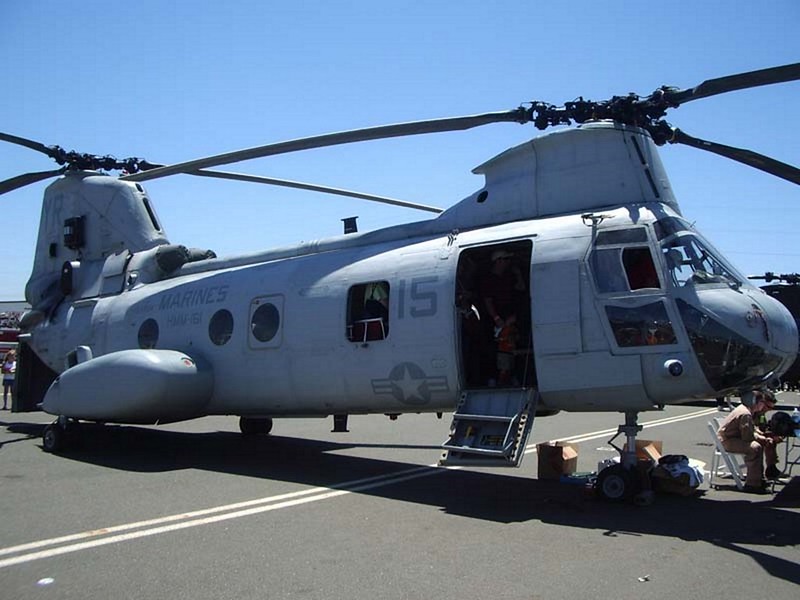 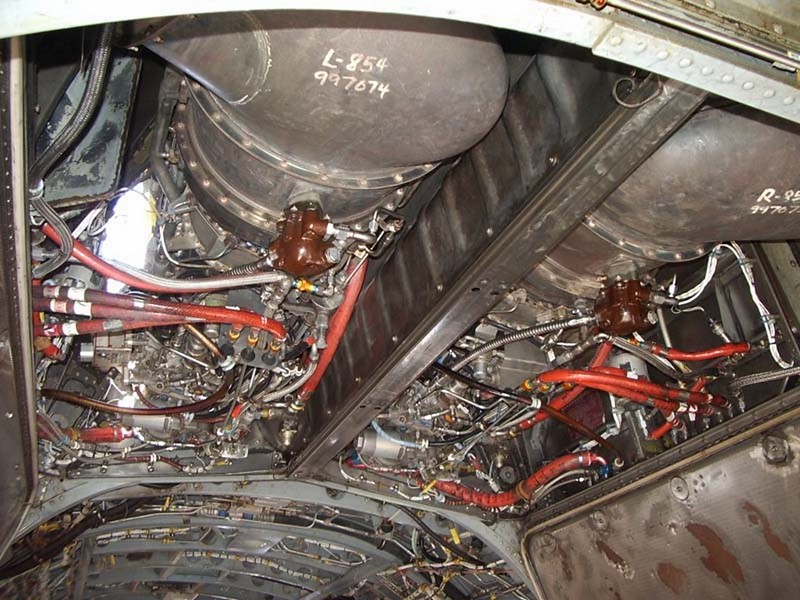 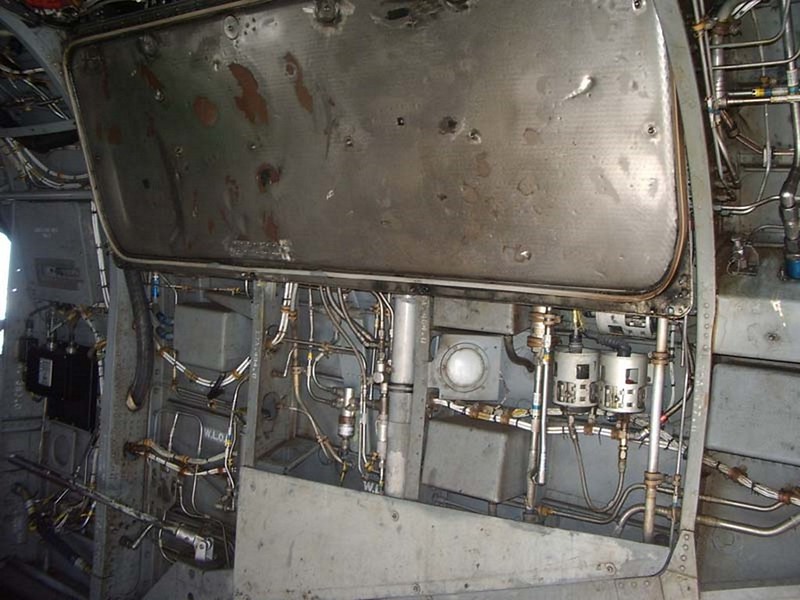 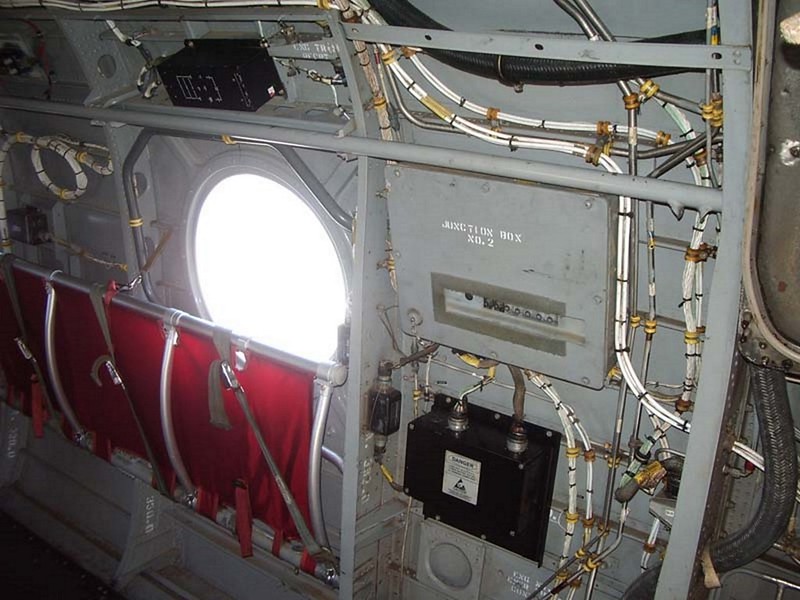