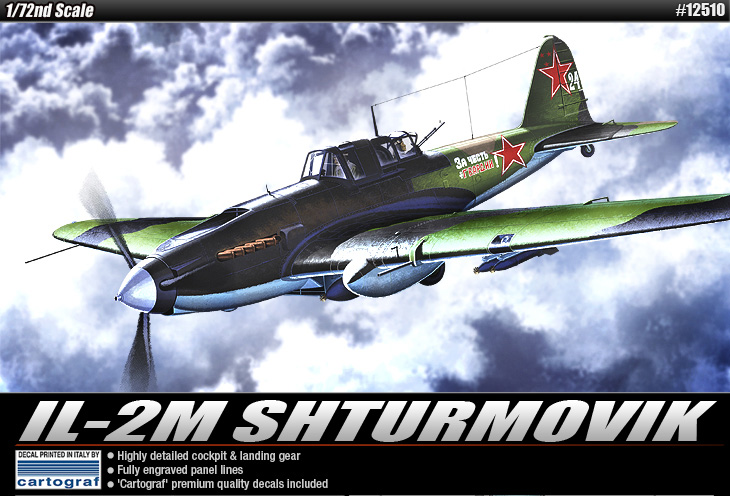 В Илюшин Ил-2 was a ground-attack aircraft (Shturmovik) in the Second World War, produced by the Soviet Union in very large numbers. In combination with its successor, the Ilyushin Il-10, a total of 42,330 were built, making it the single most produced military aircraft design in all of aviation history, as well as one of the most produced piloted aircraft in history along with the American postwar civilian Cessna 172 and the Soviet’s own Polikarpov Po-2 biplane, sometimes seen side-by-side with the big armored Ilyushin design on the front lines. The Shturmovik is regarded as the best ground attack aircraft of World War II. It was a prominent aircraft for tank killing with its accuracy in dive bombing and its guns being able to penetrate tanks’ thin top armor. 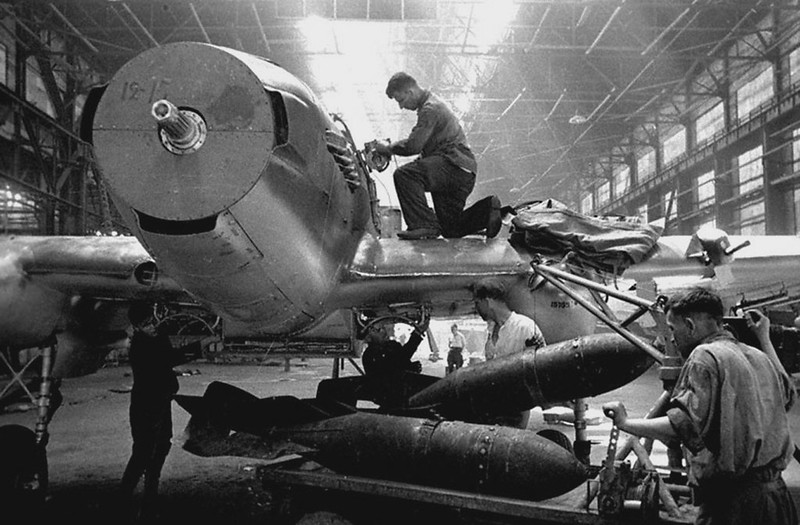 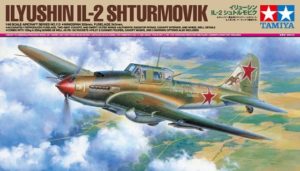