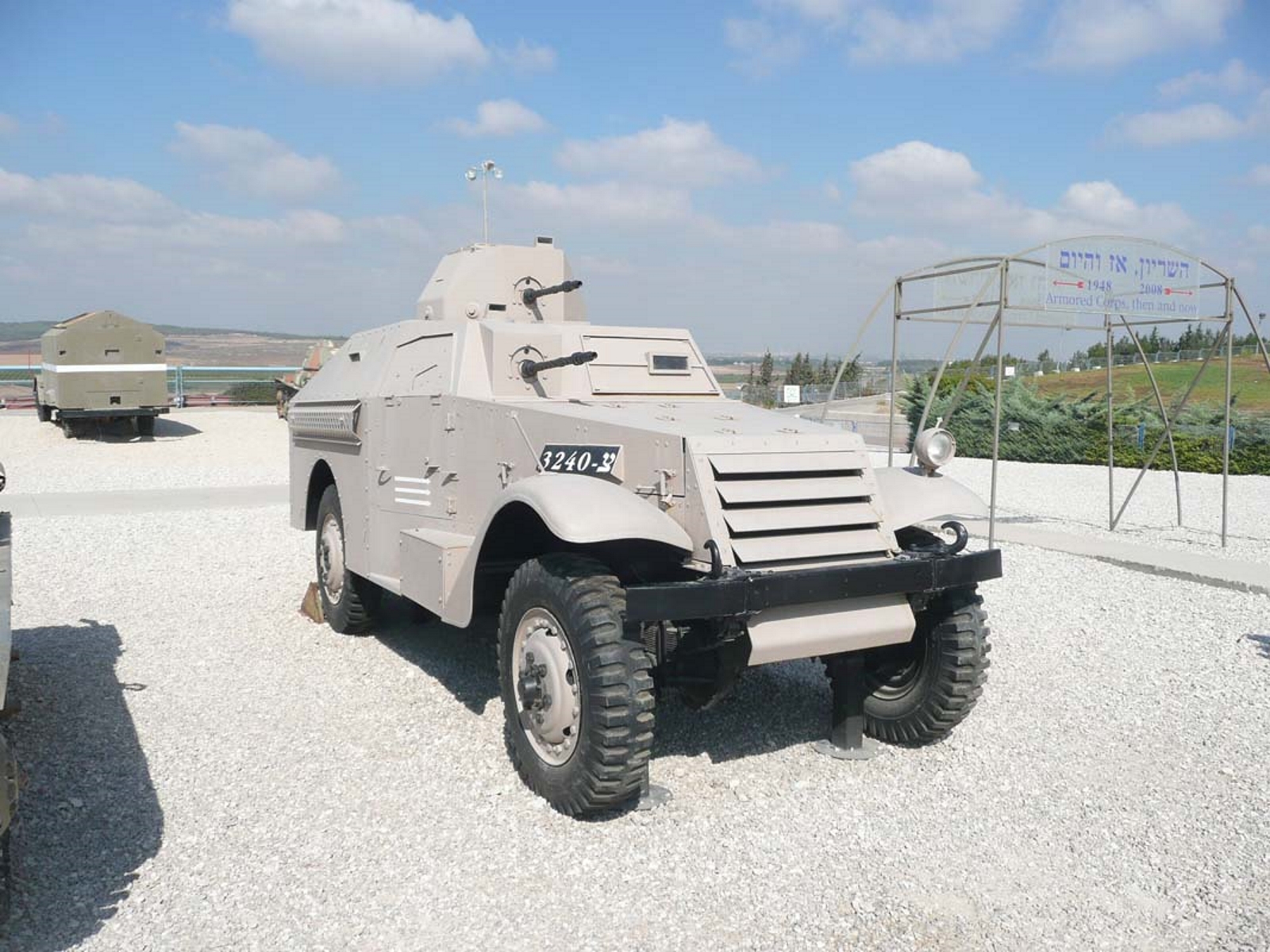 照相馆的一个 M3侦察转变成一辆装甲车, The M3 Scout Car was an armored car in U.S. service during World War II. It was also known as the White Scout Car, after its manufacturer, the White Motor Company. It was used in various roles, including patrol, scouting, command vehicle, ambulance and gun tractor. 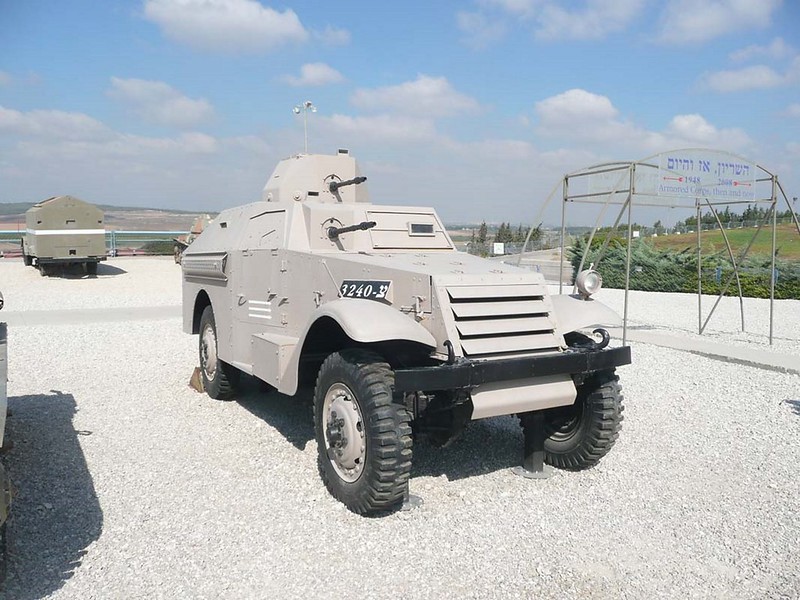 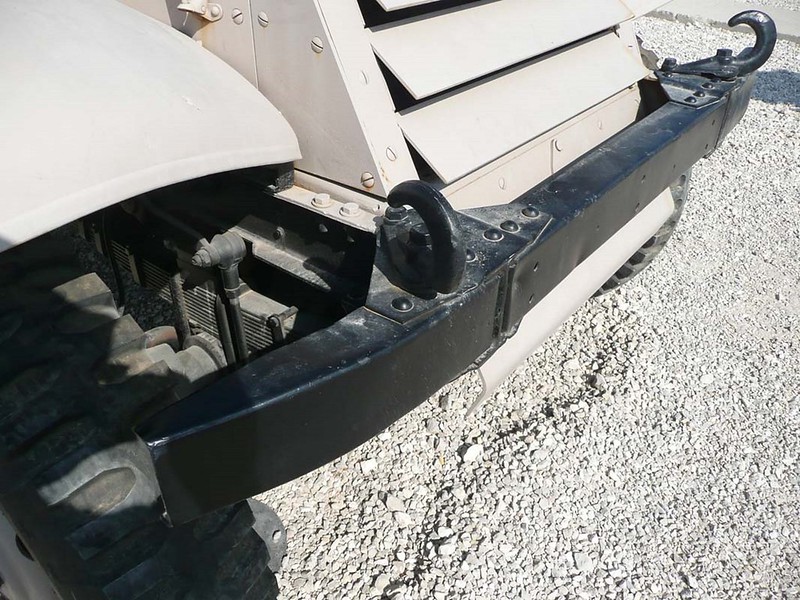 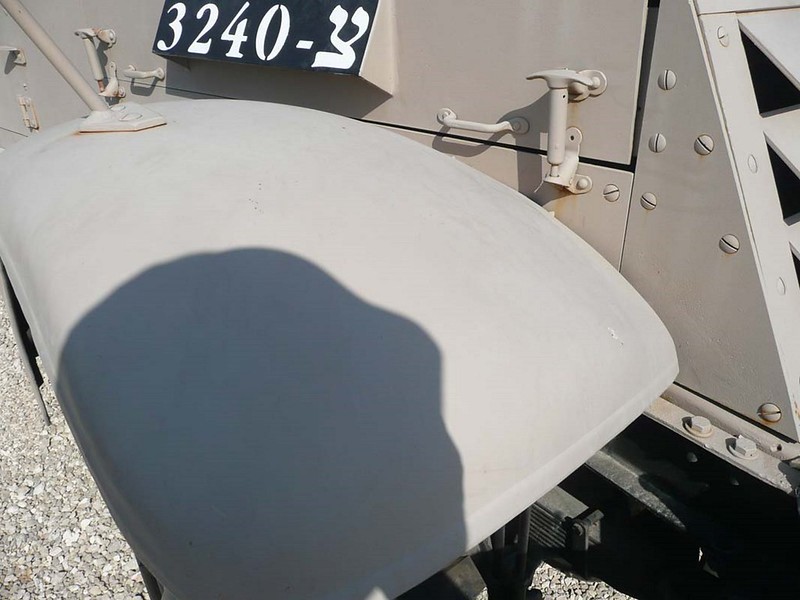 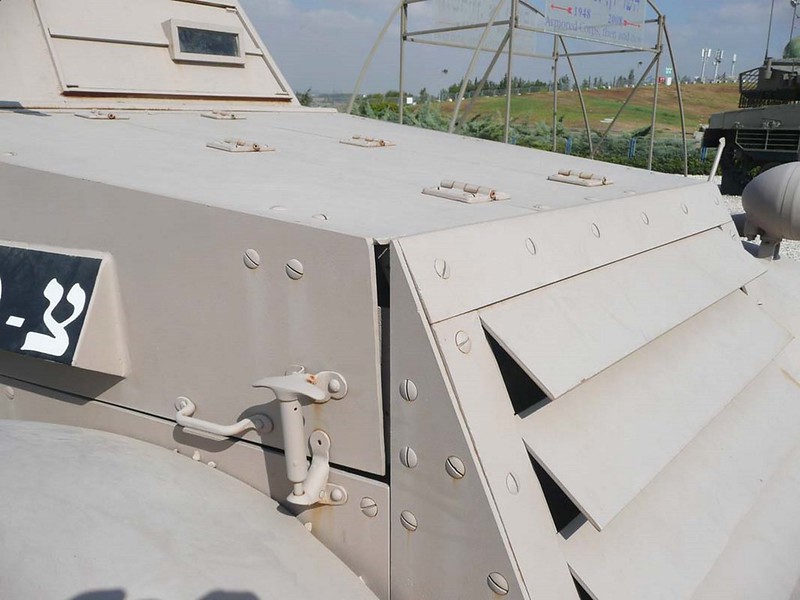 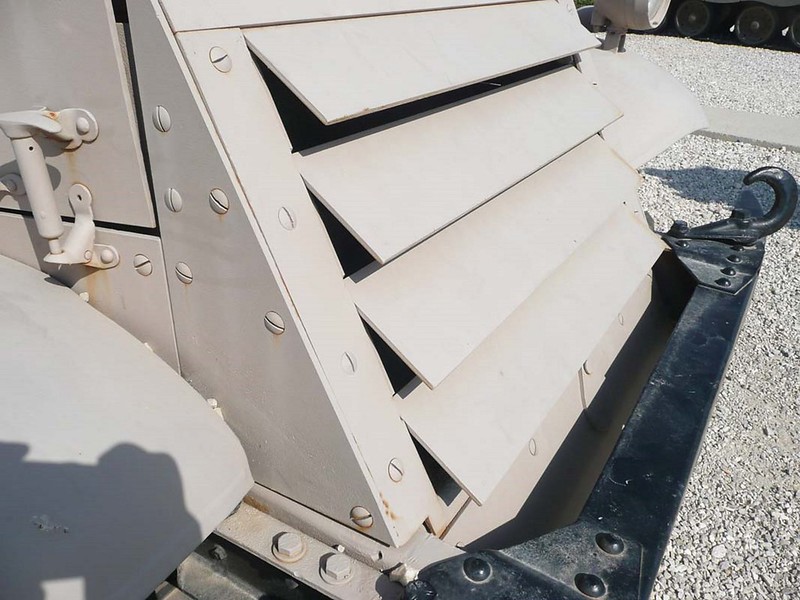 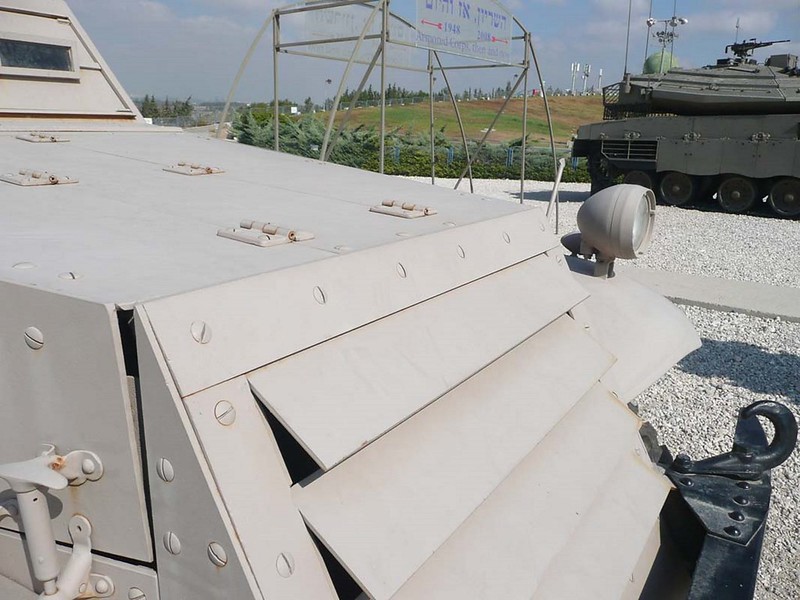 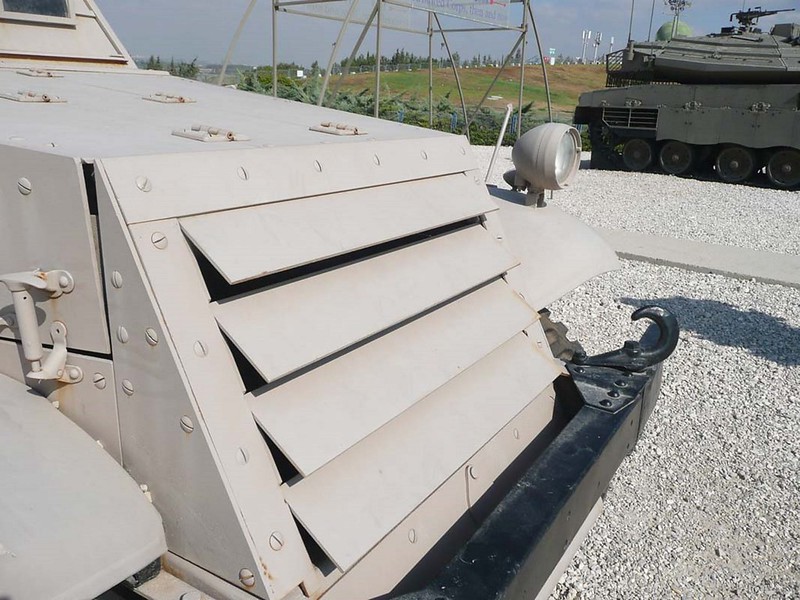 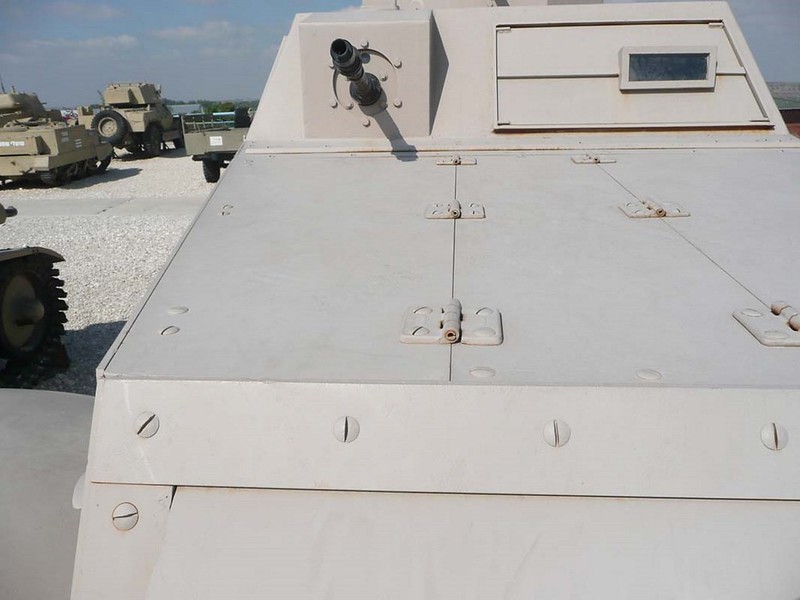 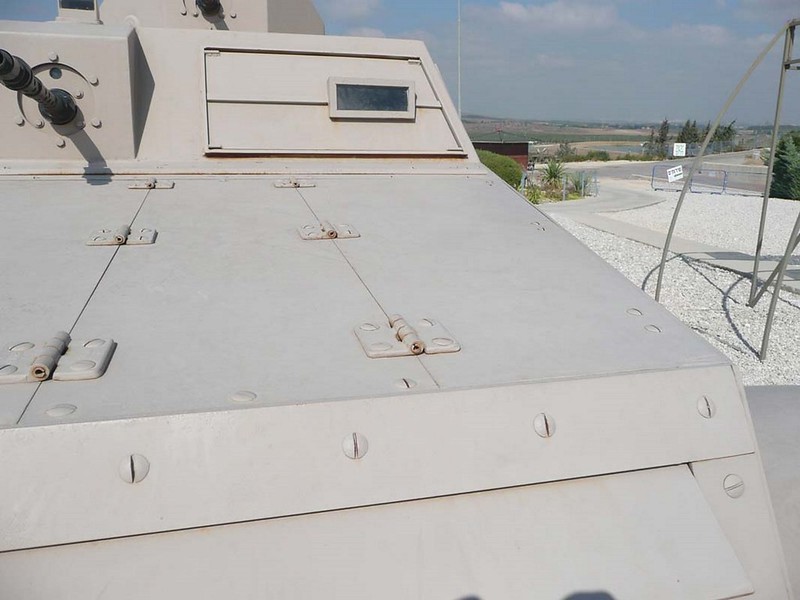