В Саундерс-Роу Скітер was a two-seat training and scout helicopter that was developed and produced by British manufacturer Saunders-Roe (“Saro”) of Cowes and Southampton, in the United Kingdom. Work on what would become the Skeeter had been commenced by the Cierva Autogiro Company as the Cierva W.14. Following Saunders-Roe’s take over of Cierva, it was decided to continue its projects, including the Skeeter. Despite an initial preference for the rival Fairey Ultra-light Helicopter, which had already been ordered, there was a reversal of fortune when interest from the Bundeswehr in the potential procurement of a large number of Skeeters. This led to the British order for the Ultra-light Helicopter being cancelled and the Skeeter effectively taking its place, which also served to guarantee an export order from Germany. 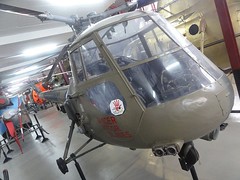 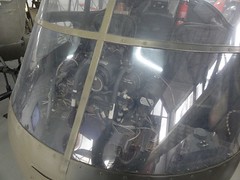 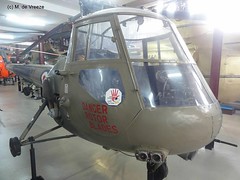 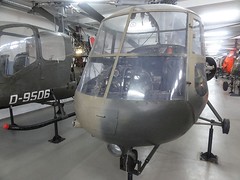 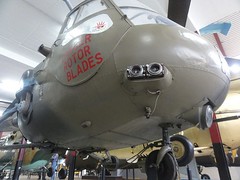 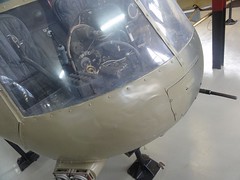 Wait, Searching Saunders-Roe Skeeter for you…