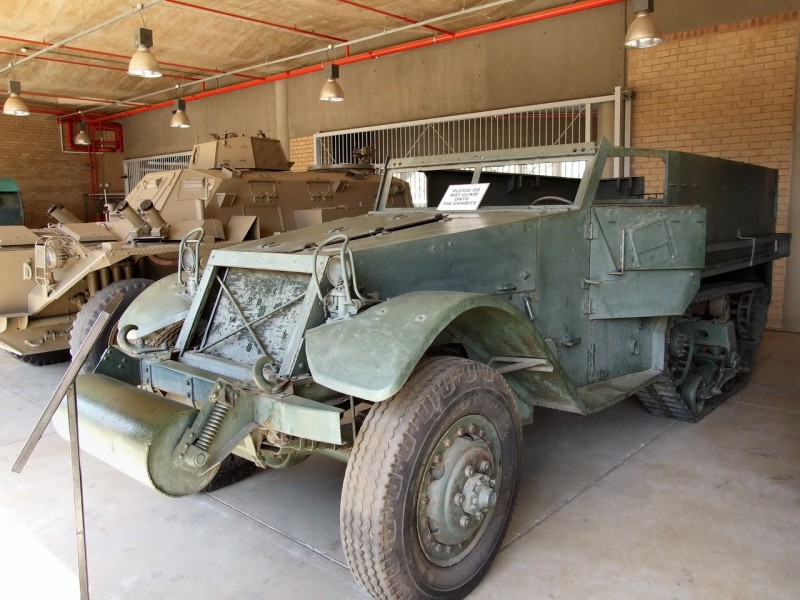 Photo gallery of a M9A1 HalfTrack, The У m9a1 resulted from the fact that White and Autocar could not keep pace with the demand for half-track cars, and was analogous to the M2 half-track. M9A1s differed in several respects from the M2A1, however. M9A1s lacked the side ammunition compartments, featured rear doors, the fenders on the M9A1s were flat in cross-section, and unlike the M2A1 the M9A1’s body was the same length as the M5’s, its personnel carrier counterpart. The M9A1 also never had the large fender-mounted headlights. International Harvester used rolled homogeneous steel armor on their vehicles, which allowed plates to be welded together, giving IHC’s half-tracks a smoother appearance than the bolted half-tracks. 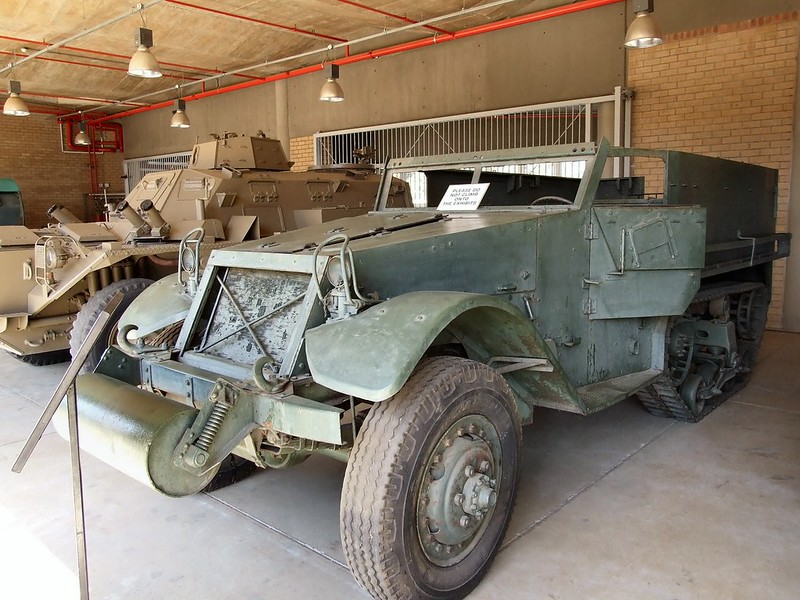 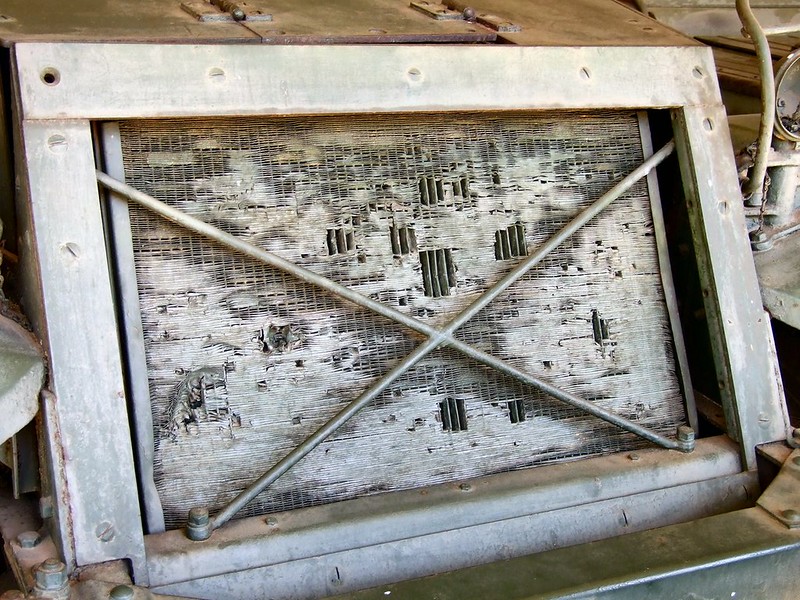 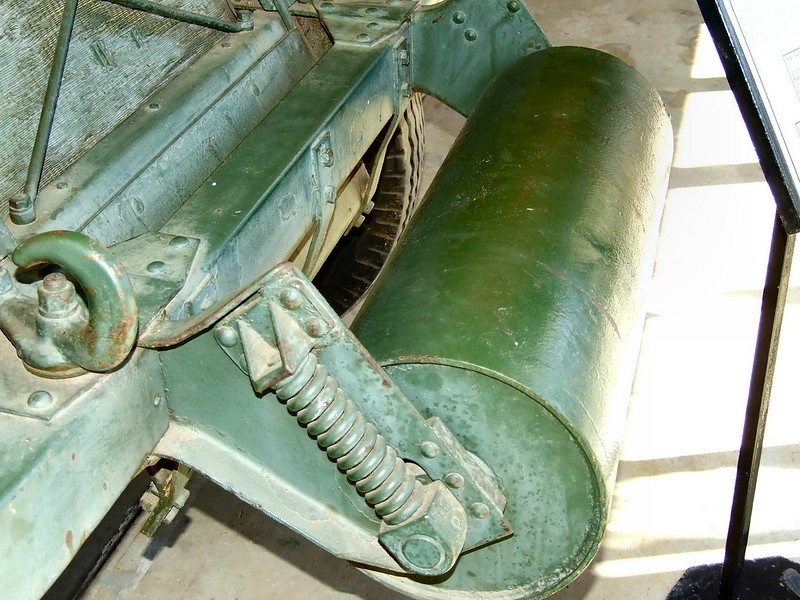 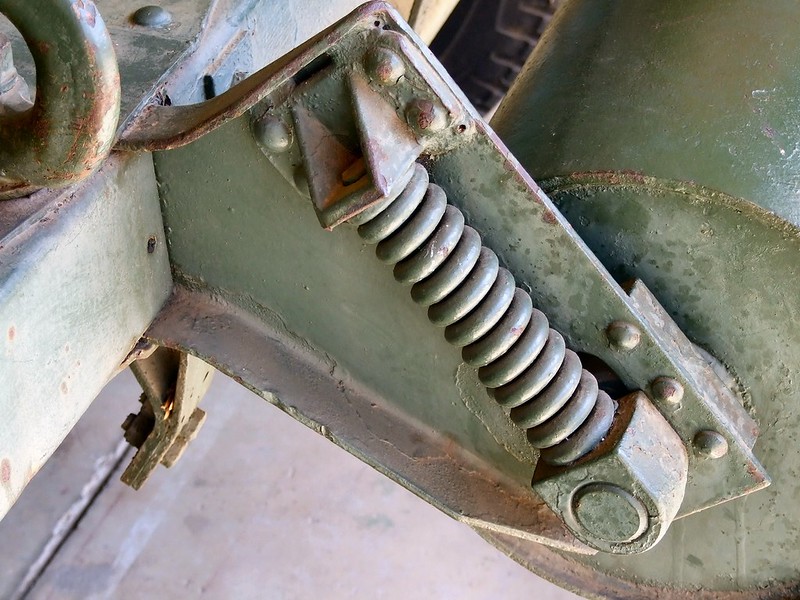 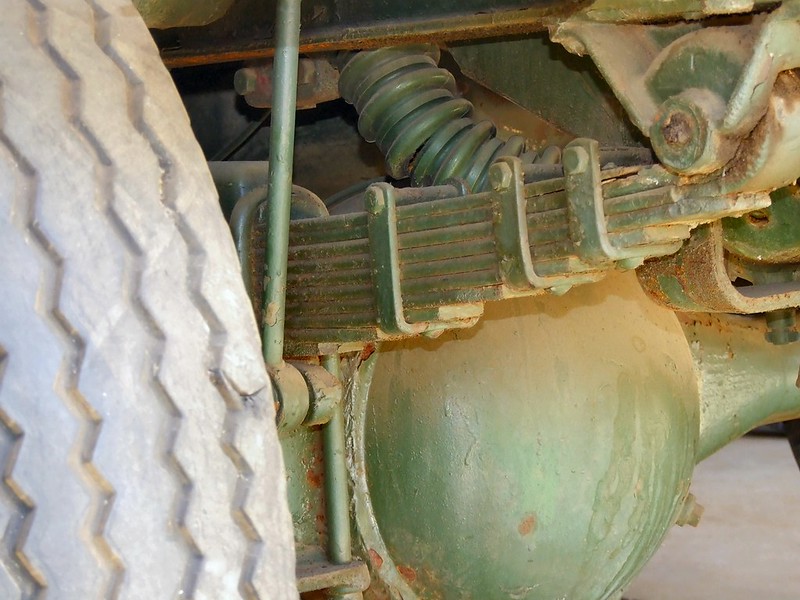 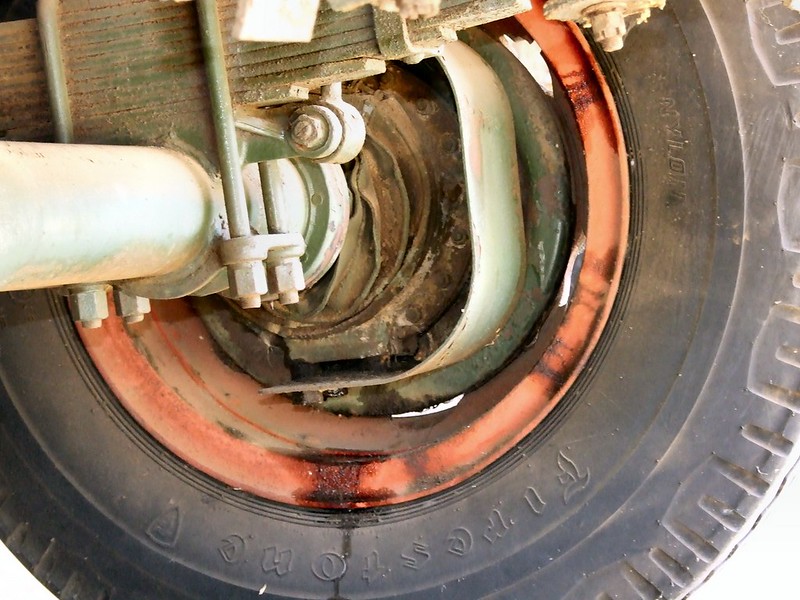 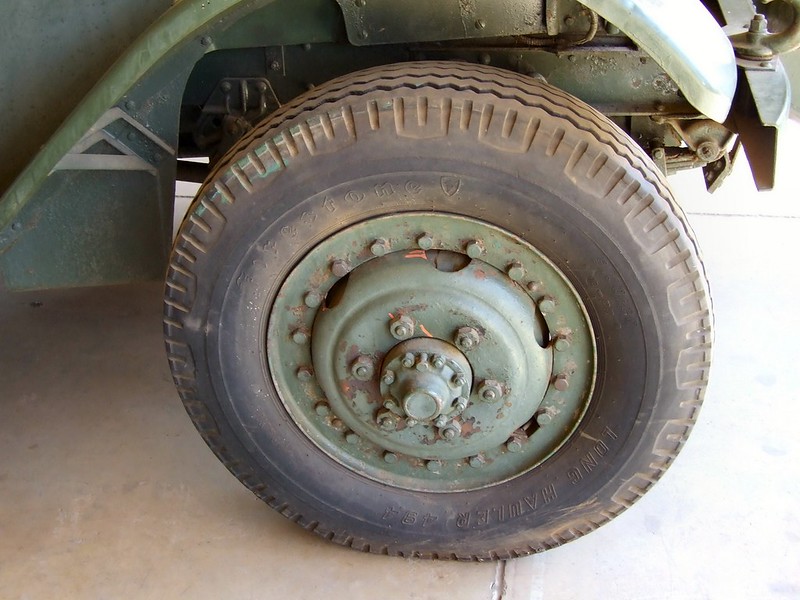 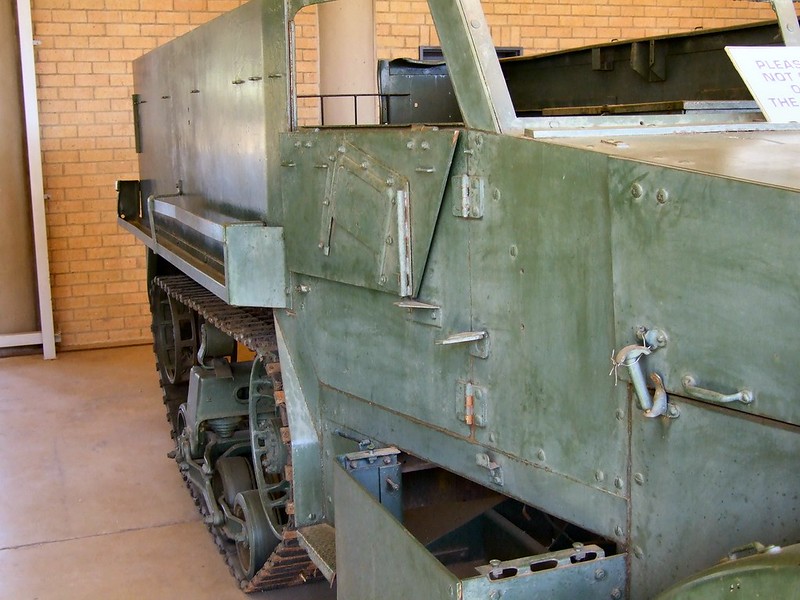 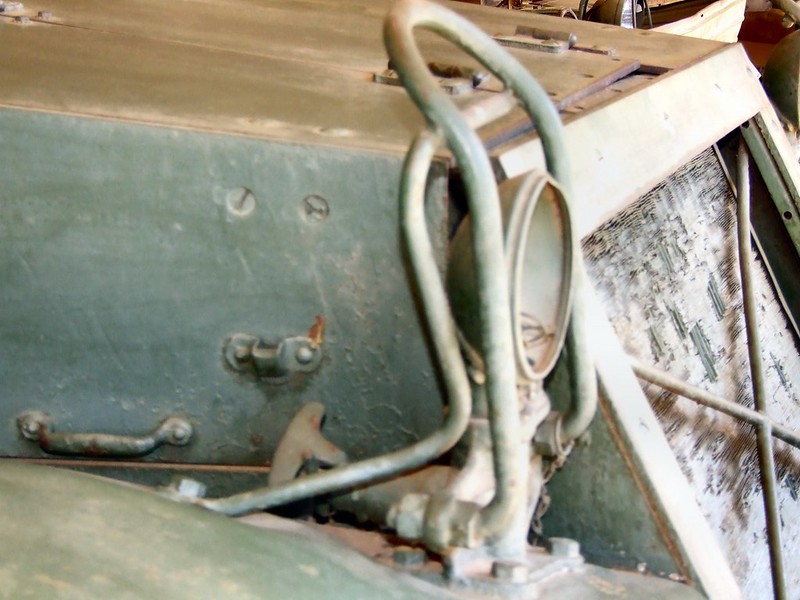