В ДАФ РР.-408 is a Dutch 6×8 armoured personnel carrier, with three out of four axles driven by the typical DAF H-drive. It has a 6-litre, 6-cylinder diesel engine with a 5-speed gearbox and a 2-speed transfer case. Prototypes were developed in the late 1950s, with the production of 750 vehicles taking place in the 1960s. The YP-408 entered service in 1964 and remained in use with the Dutch army until 1987. A number of vehicles serving with the Netherlands Army in Suriname were handed to the new Surinamese army when that country became independent in 1975. 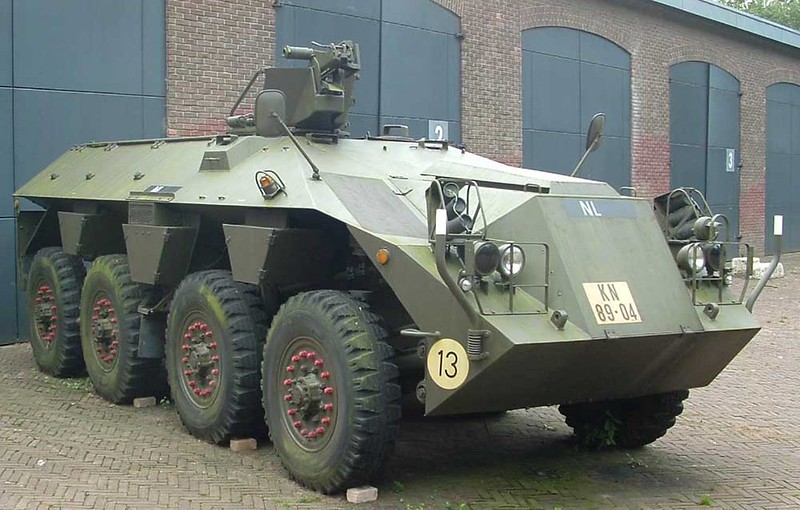 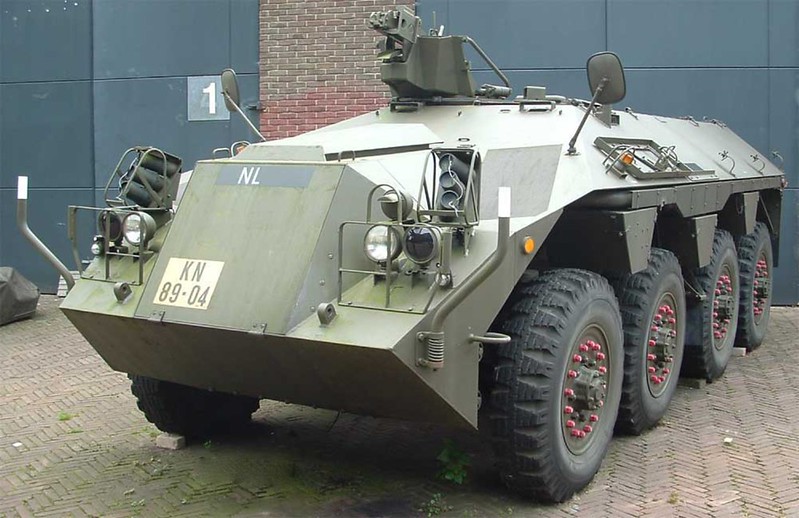 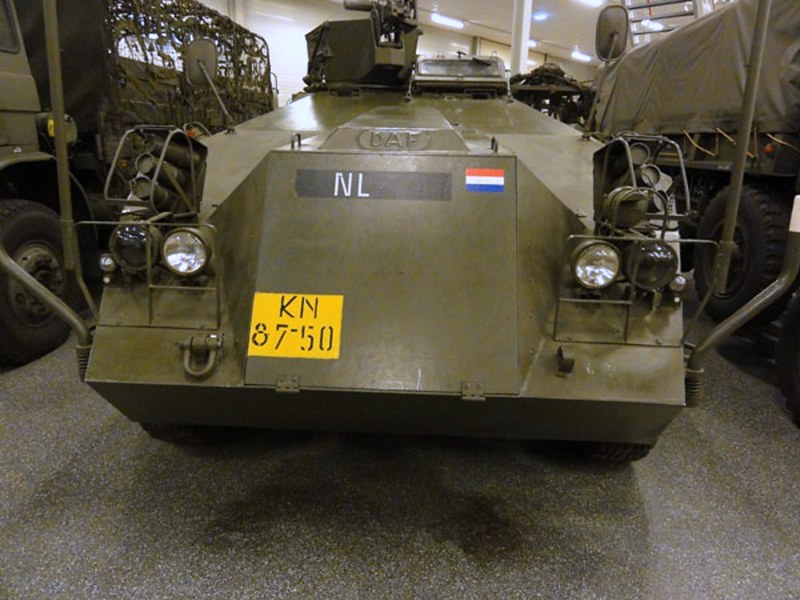 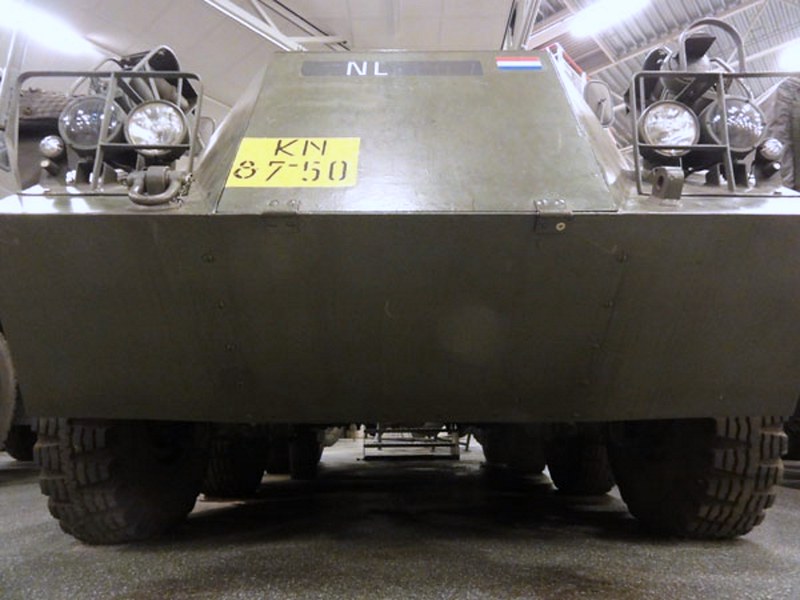 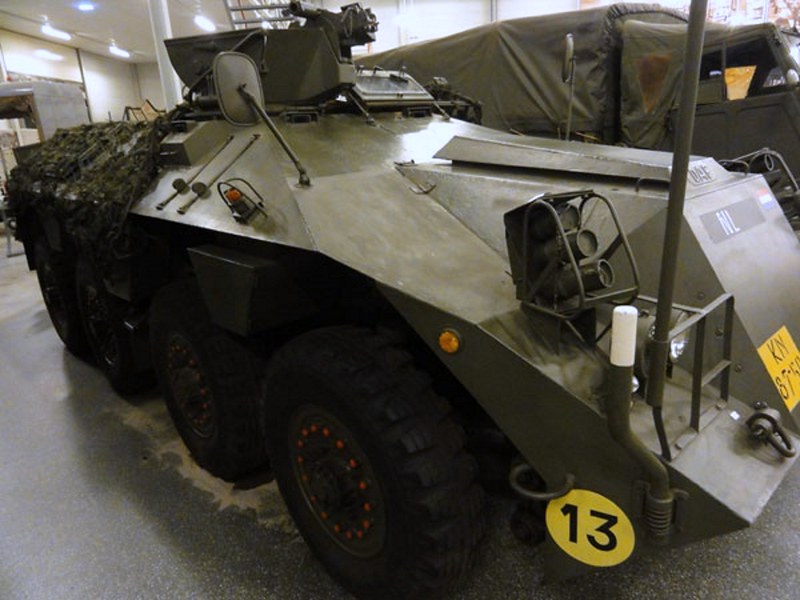 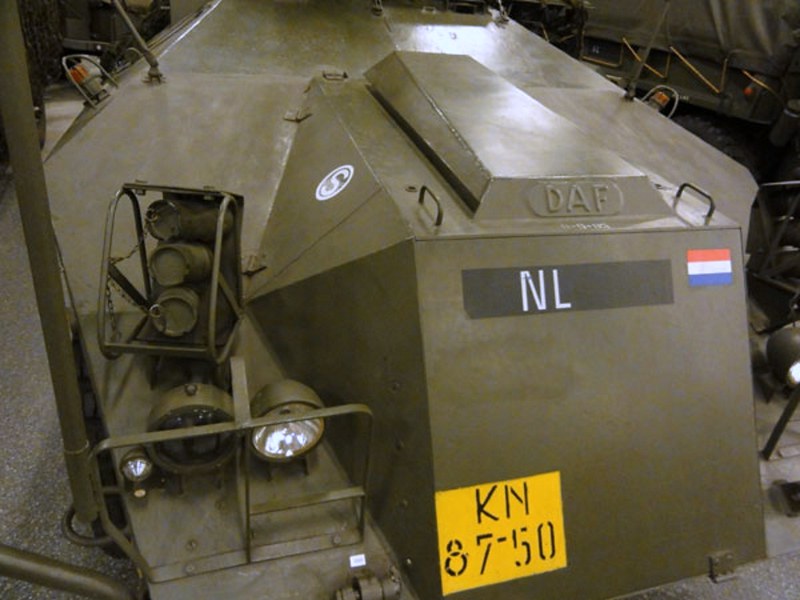 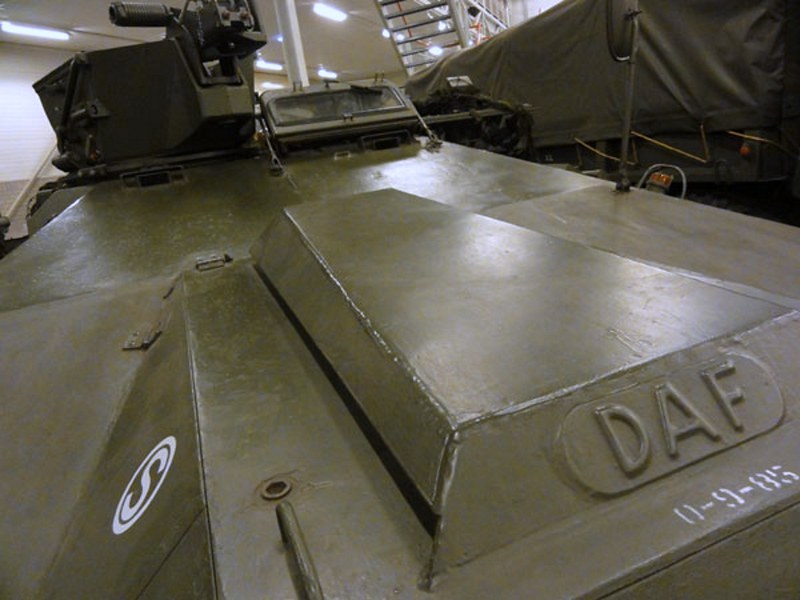 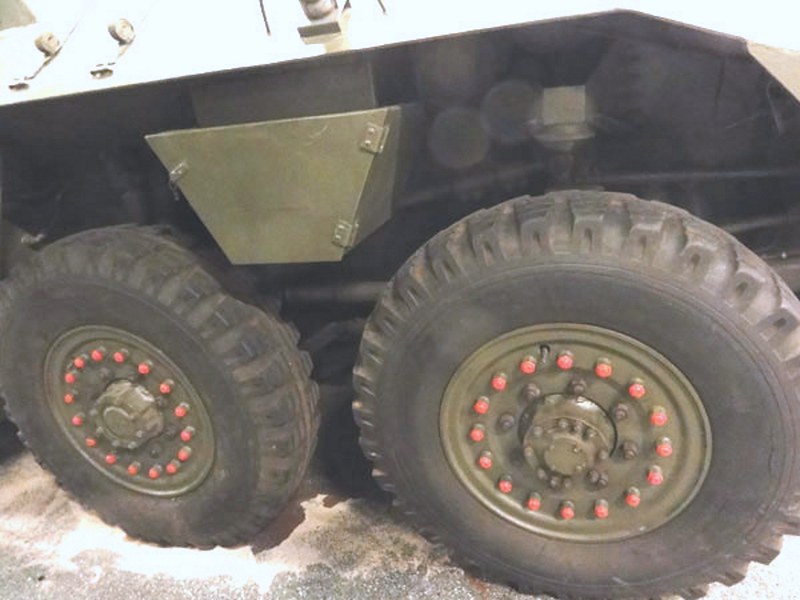