Fotogalleri av en Douglas C-47 Dakota, Den Douglas C-47 Skytrain or Dakota (RAF designation) is a military transport aircraft that was developed from the Douglas DC-3 airliner. It was used extensively by the Allies during World War II and remained in front line service with various military operators through the 1950s. The C-47 differed from the civilian DC-3 in numerous modifications that included being fitted with a cargo door and a strengthened floor.[2] During World War II, the armed forces of many countries used the C-47 and modified DC-3s for the transport of troops, cargo, and wounded. The U.S. Naval designation was R4D. More than 10,000 aircraft were produced in Long Beach and Santa Monica, California and Oklahoma City, Oklahoma. The Oklahoma City plant produced 5,354 C-47s from March 1943 until August 1945. 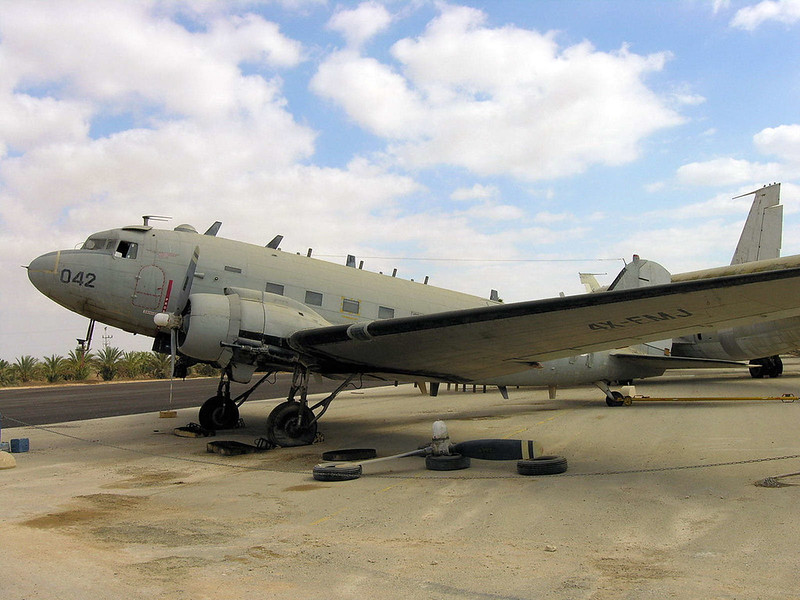 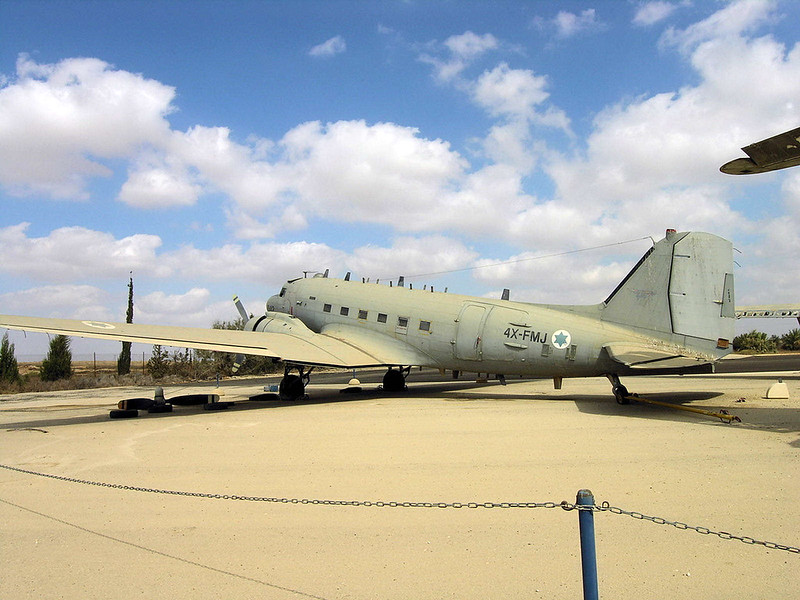 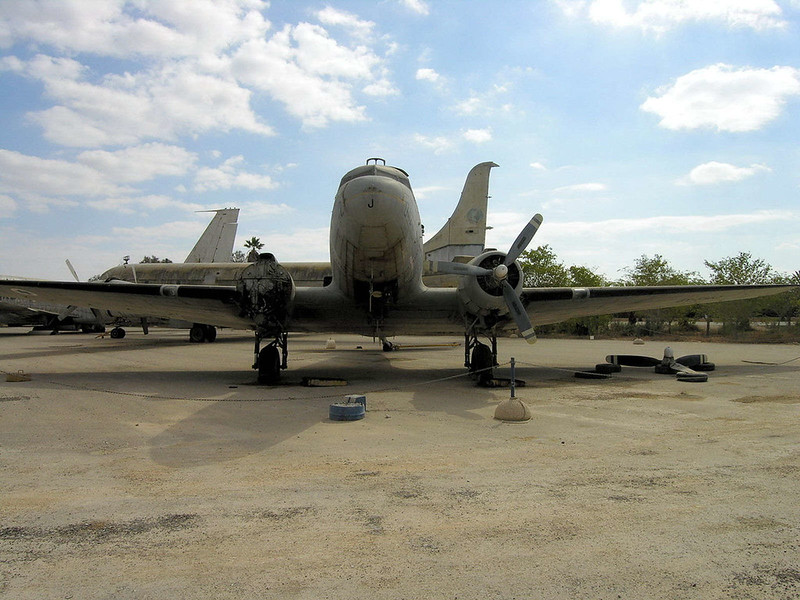 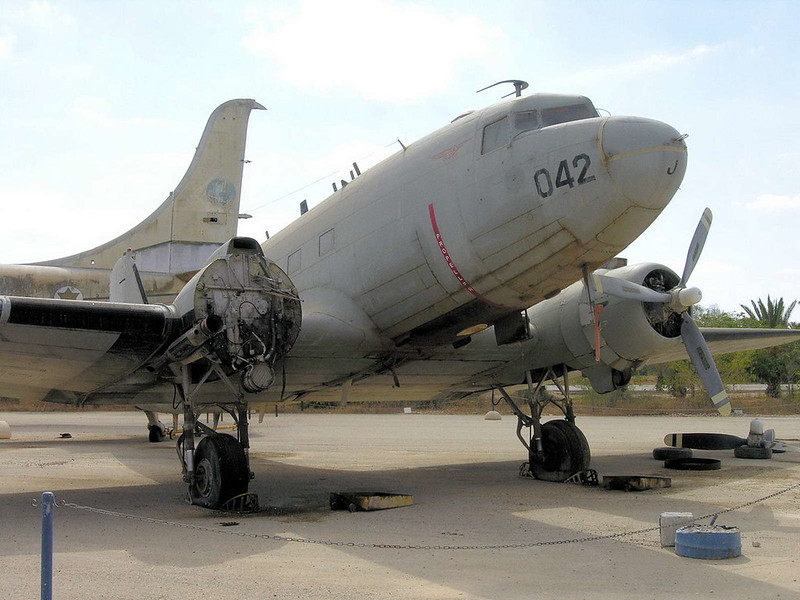 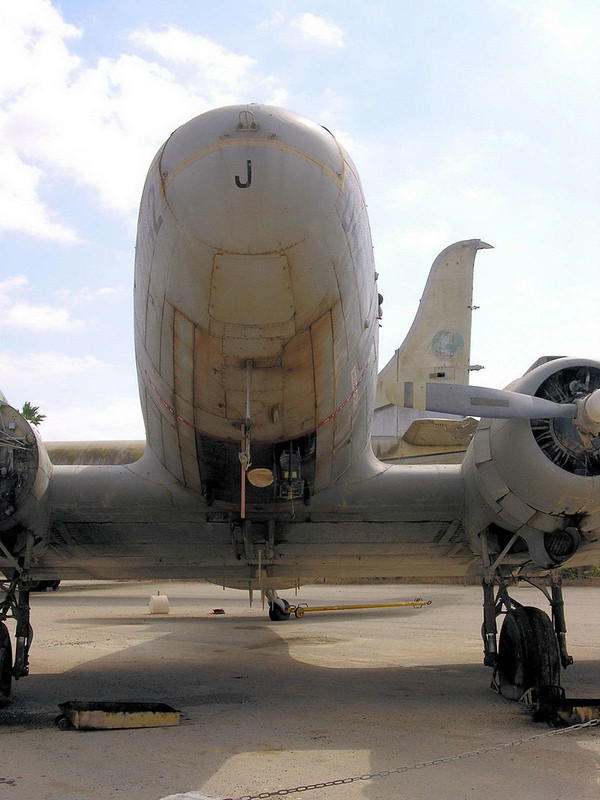 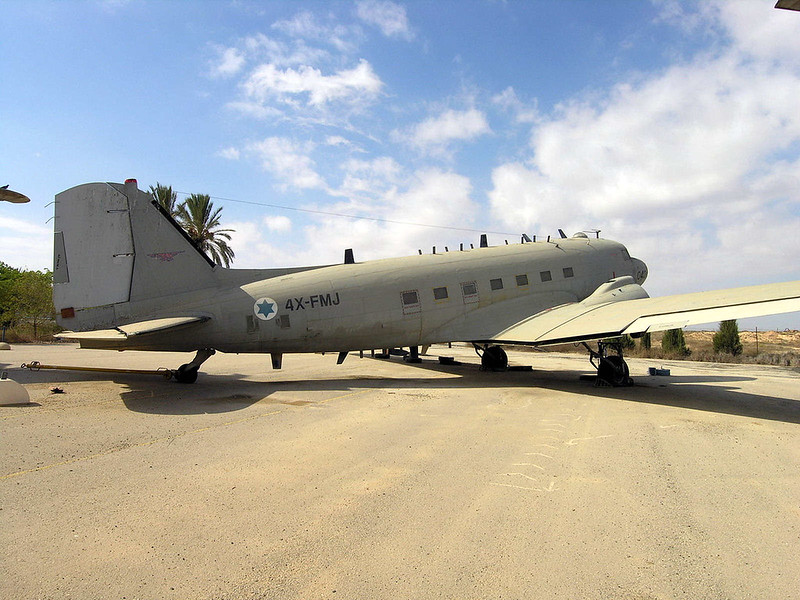 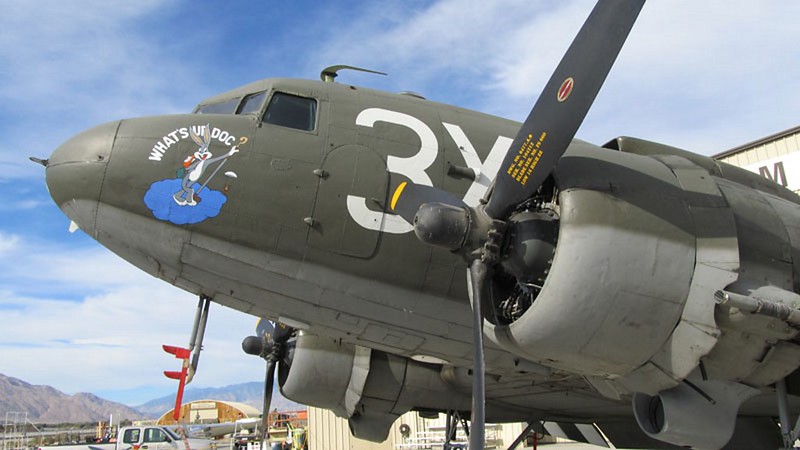 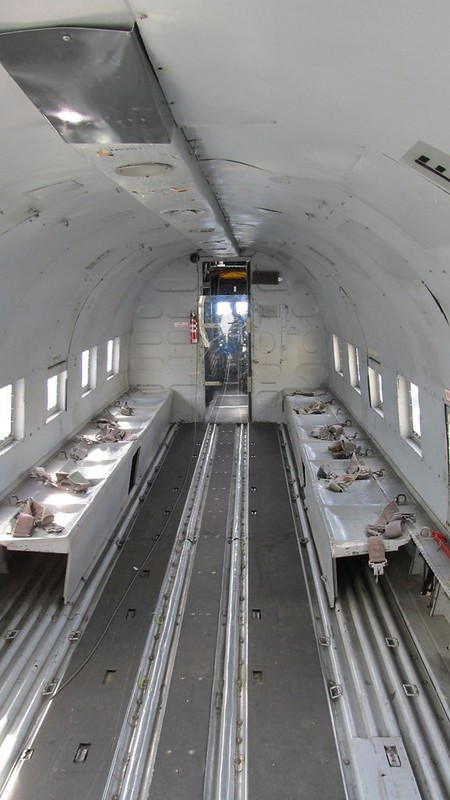 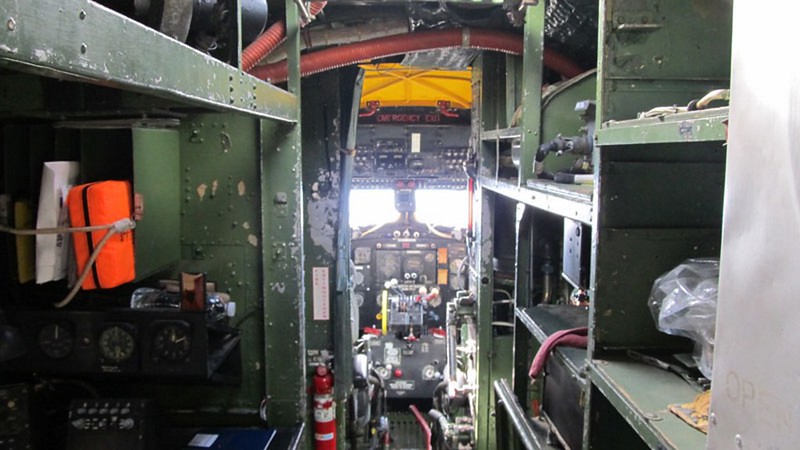 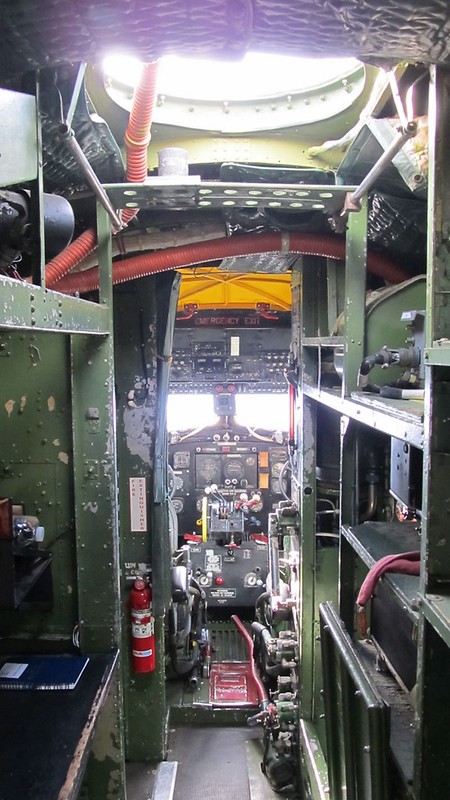 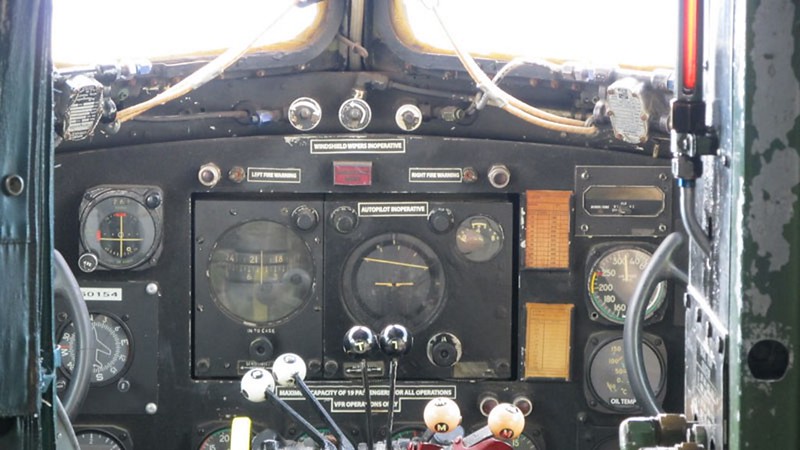 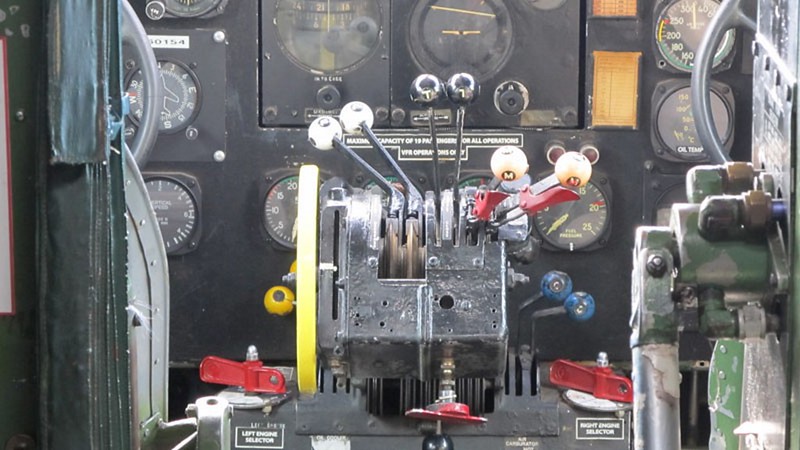 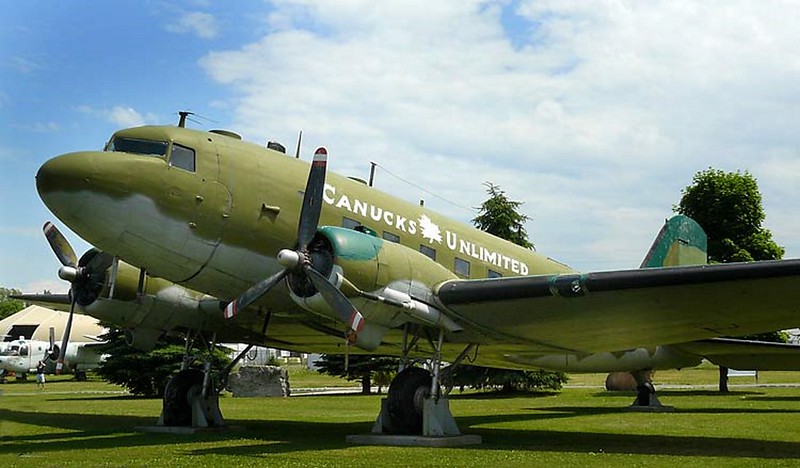 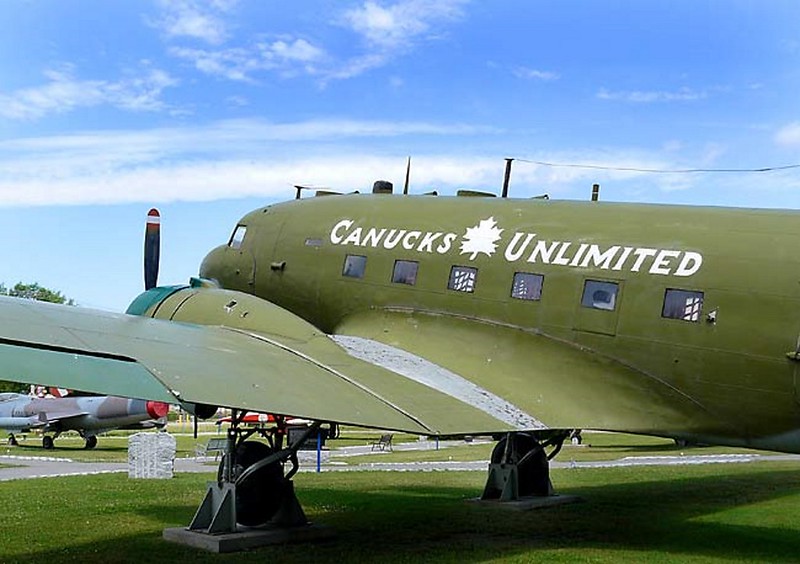