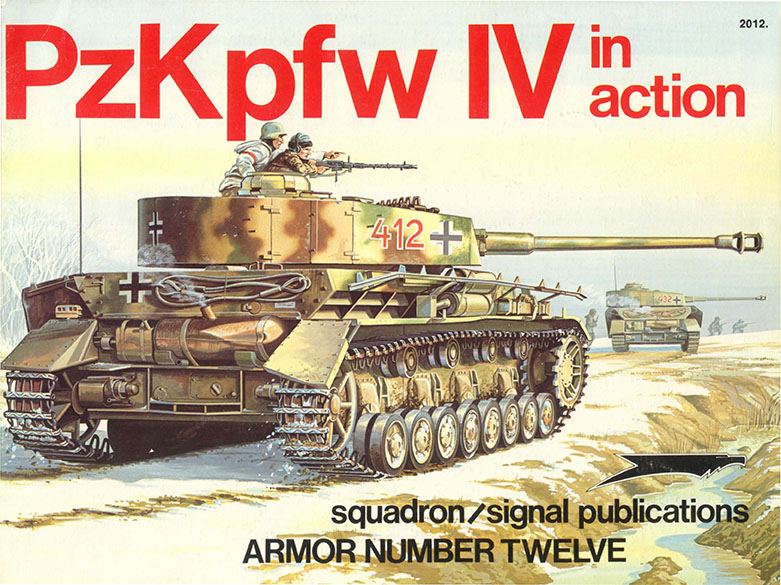 Signed documentation Squadron Signal le livre «Panzer IV in Action – Squadron Signal SS2012» . Le Panzerkampfwagen IV (PzKpfW IV), often referred to as Panzer IV, was a tank used by Nazi Germany during World War II. Originally designed as a fire support tank, with a short 75 mm gun, for the Panzerkampfwagen III, it eventually replaced the panzerkampfwagen III when allied tanks became too protected for the pan. Re-equipped with a long anti-tank gun, the PzKpfW IV was the main German tank during the second part of the war with more than 9000 copies produced and gave birth to many versions.

Search on eBay
Search for what you need, We suggest this but it is you who decide
[ae_affiliate_byphil keyword=”Panzer IV”] ...