The Savoia-Marchetti SM.79 Sparviero (Italian for “Sparrowhawk”) was a three-engined Italian medium bomber with a wood and metal structure. In the years 1937–39 it was originally designed as a fast passenger aircraft, this low-wing monoplane, set 26 world records that qualified it for some time as the fastest medium bomber in the world. 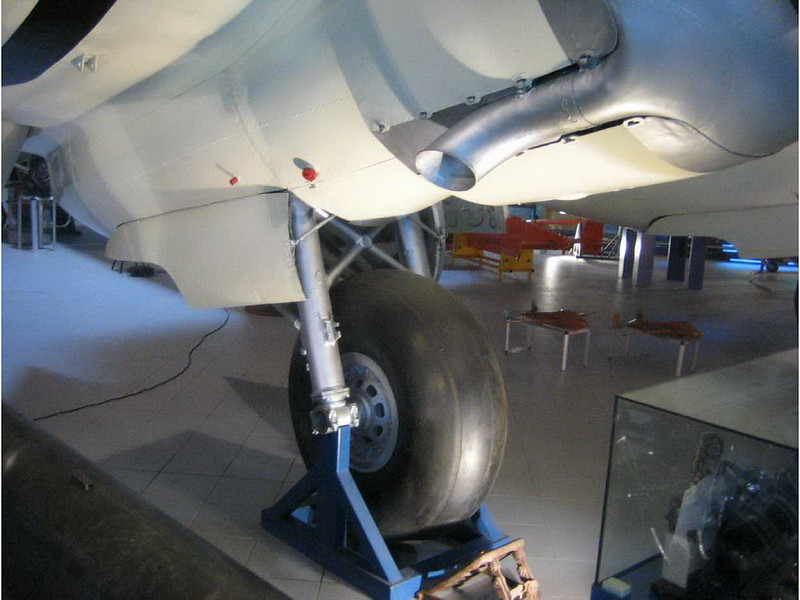 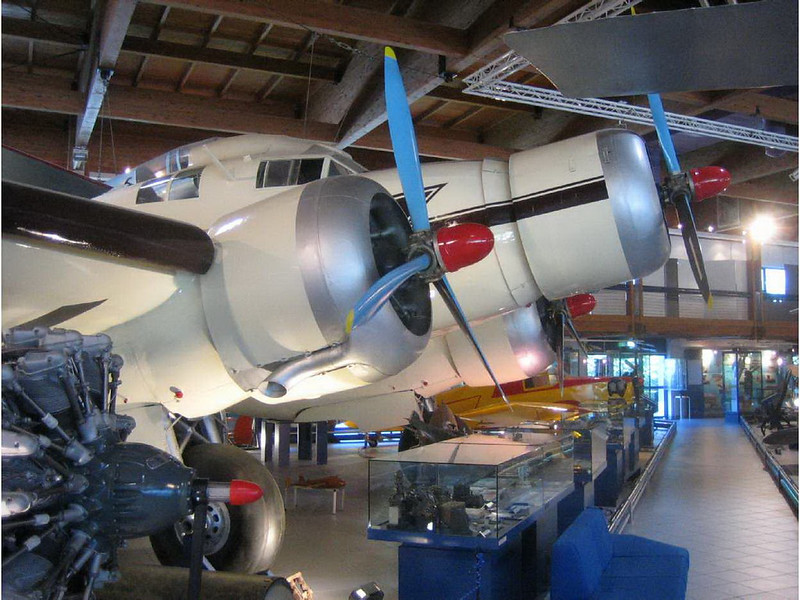 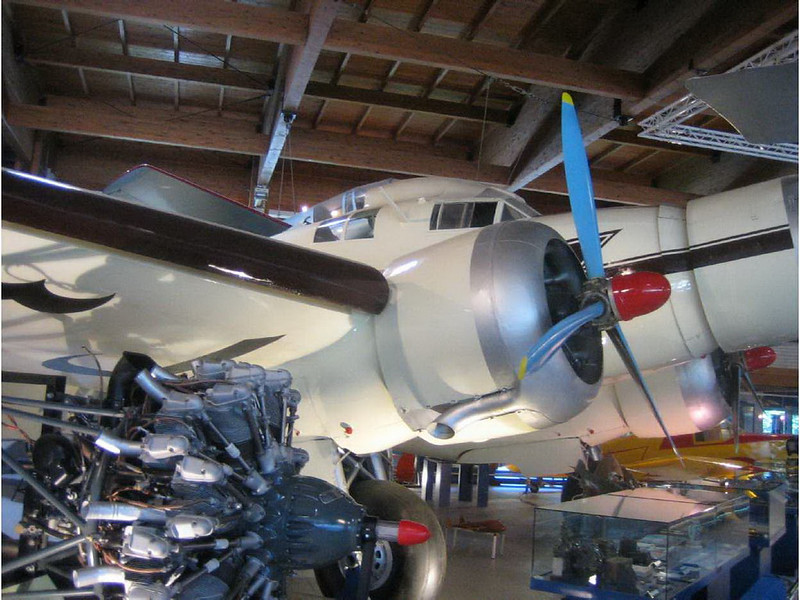 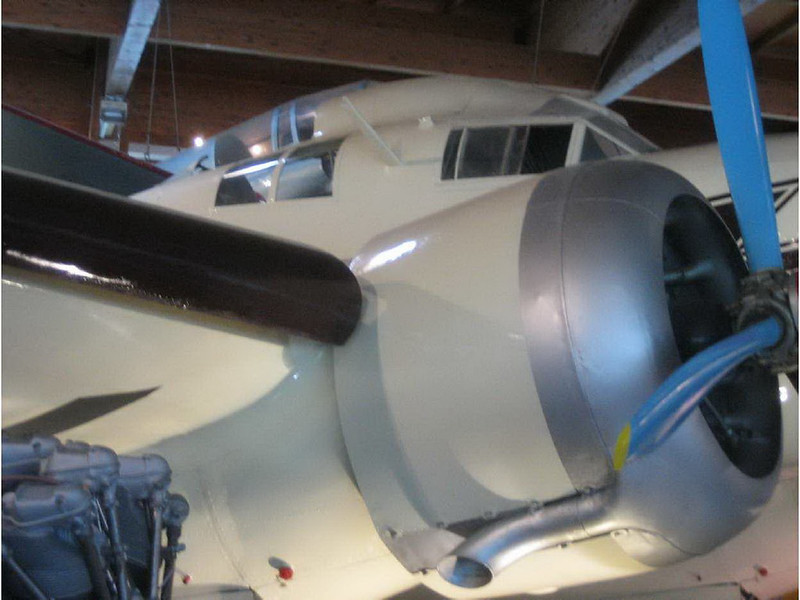 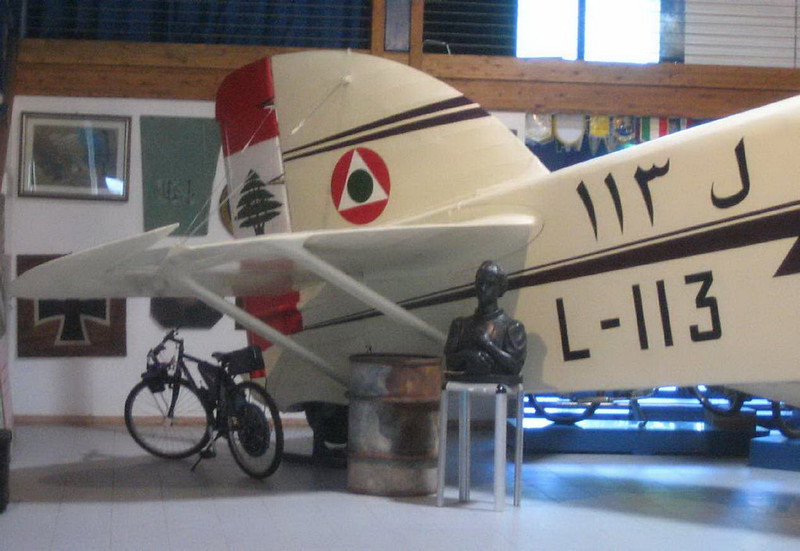 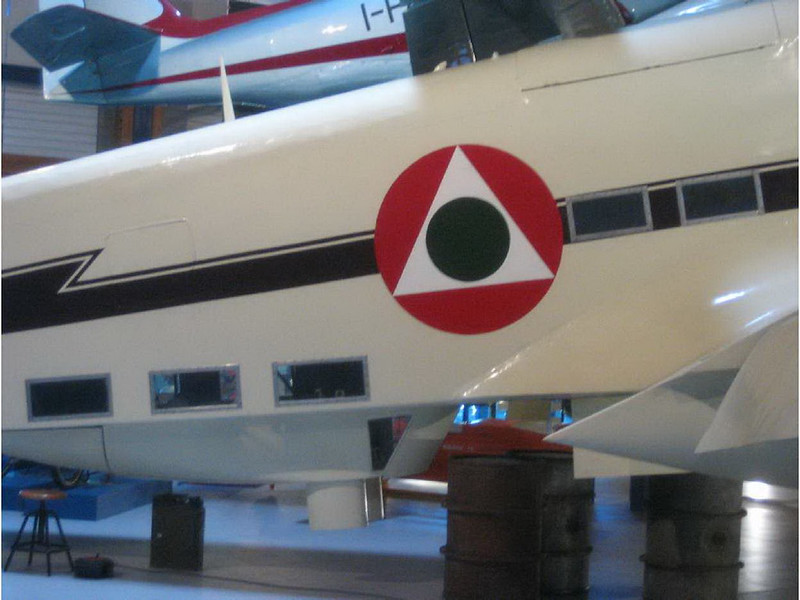 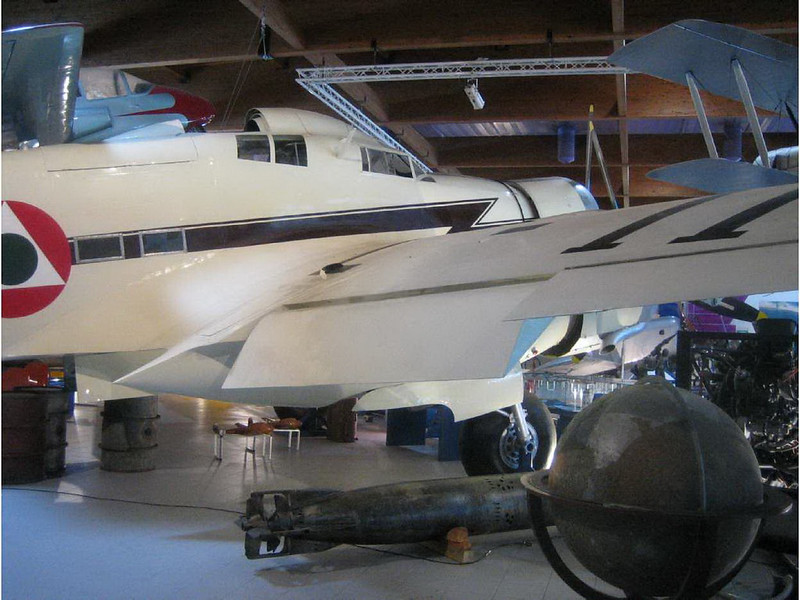 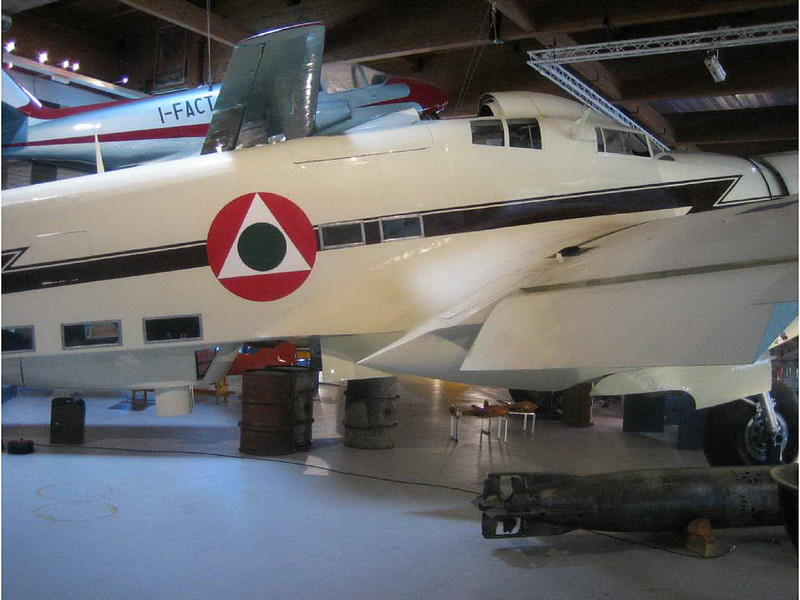 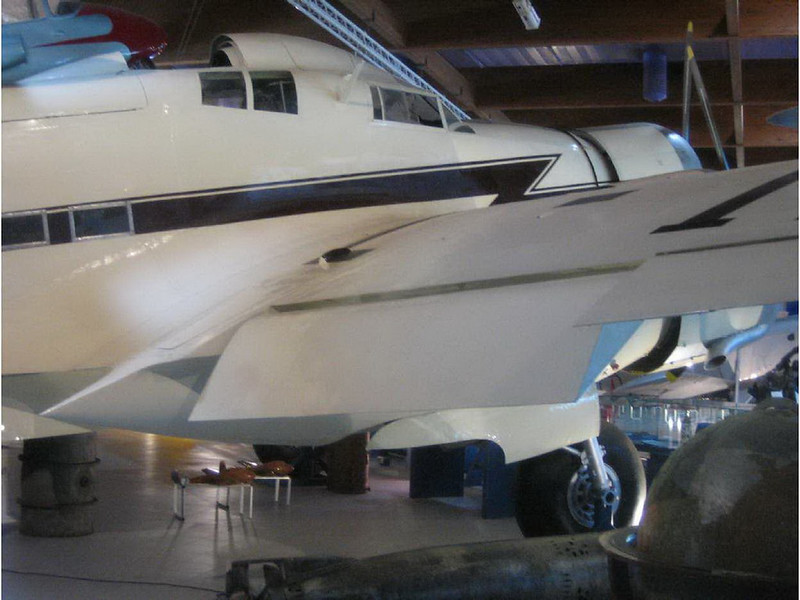