The KV-13 program’s KV-85 prototype was accepted for production as the IS-1 heavy tank. After testing with both 100 mm and 122 mm guns, the D-25T 122 mm gun was selected as the main armament of the new tank, primarily because of its ready availability and the effect of its large high-explosive shell when attacking German fortifications. The KV-122 replaced the KV-85, and began mass production as the IS-2 (Josef Stalin).

Wait, Searching Trumpeter 01570 for you… 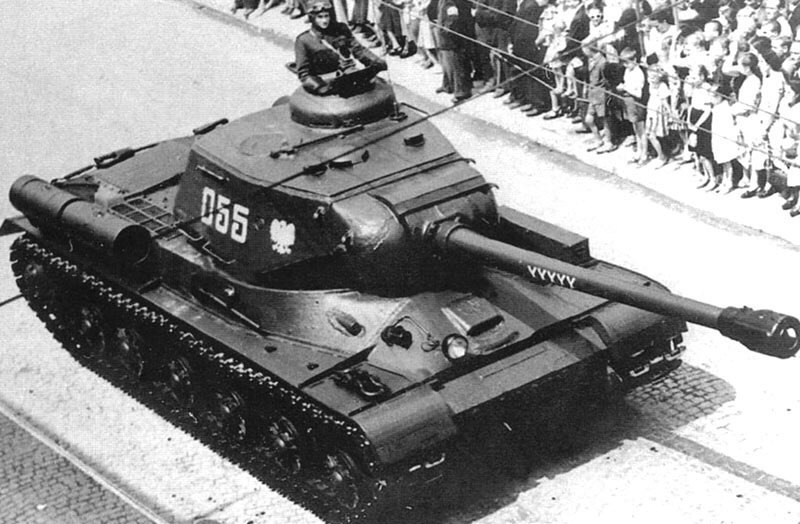 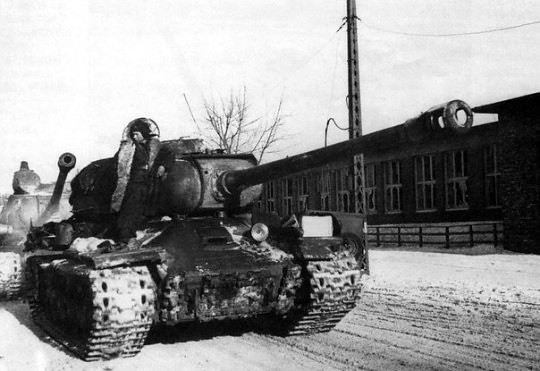 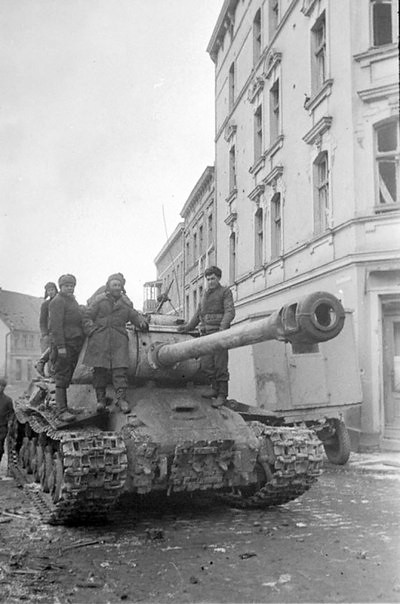 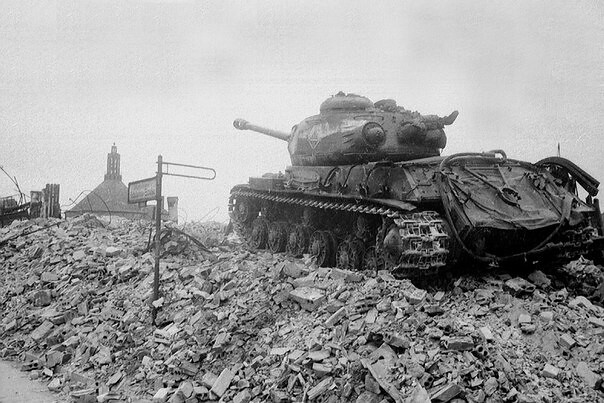 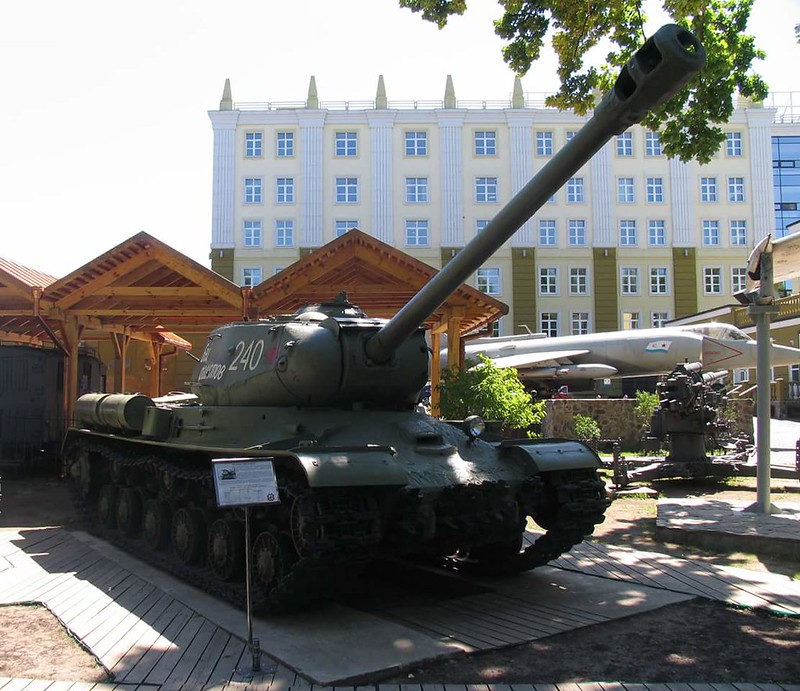 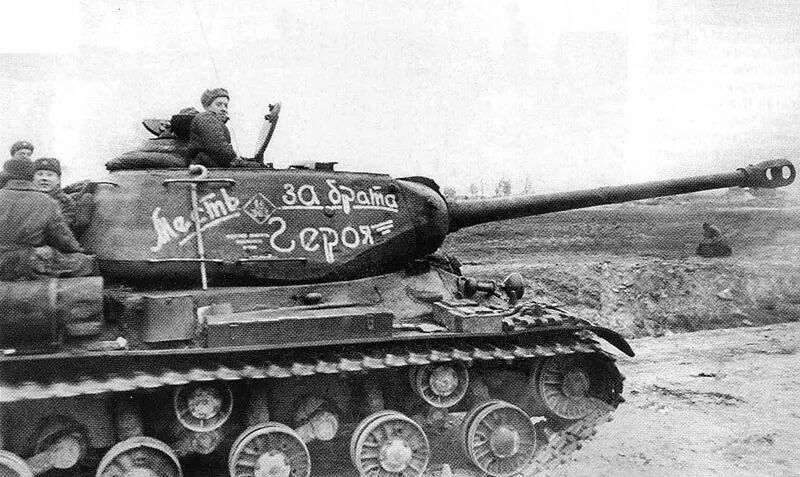 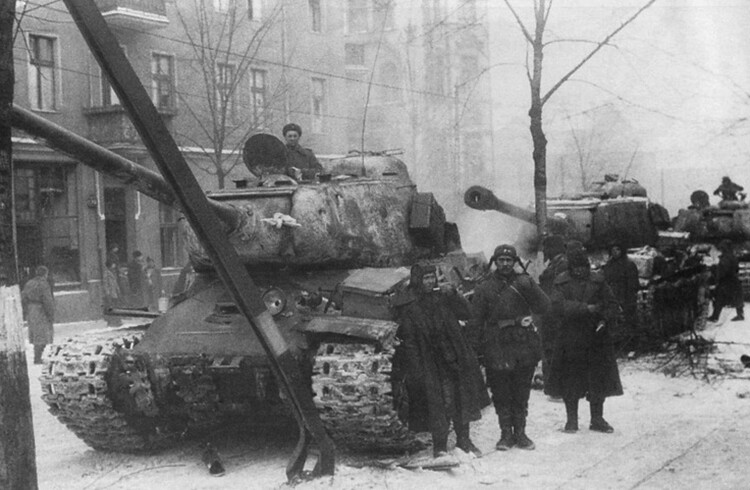 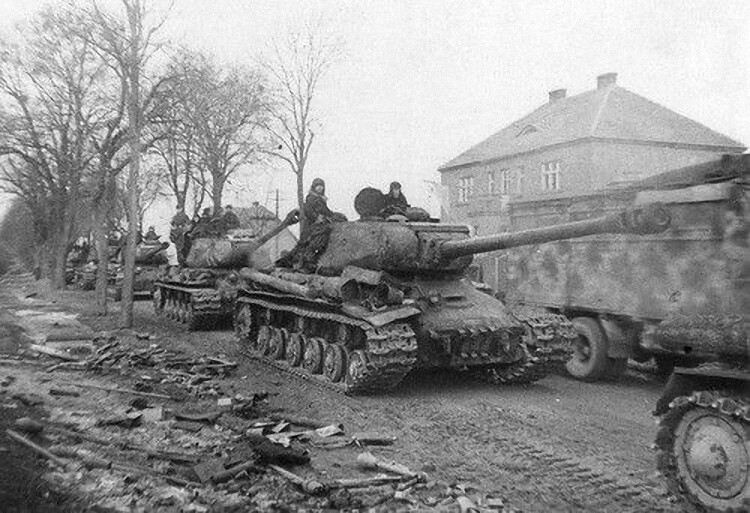 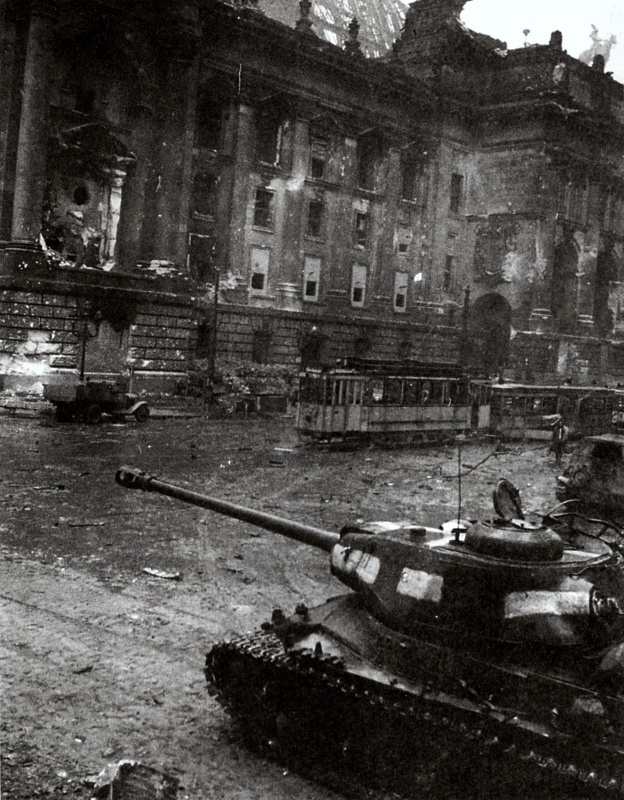