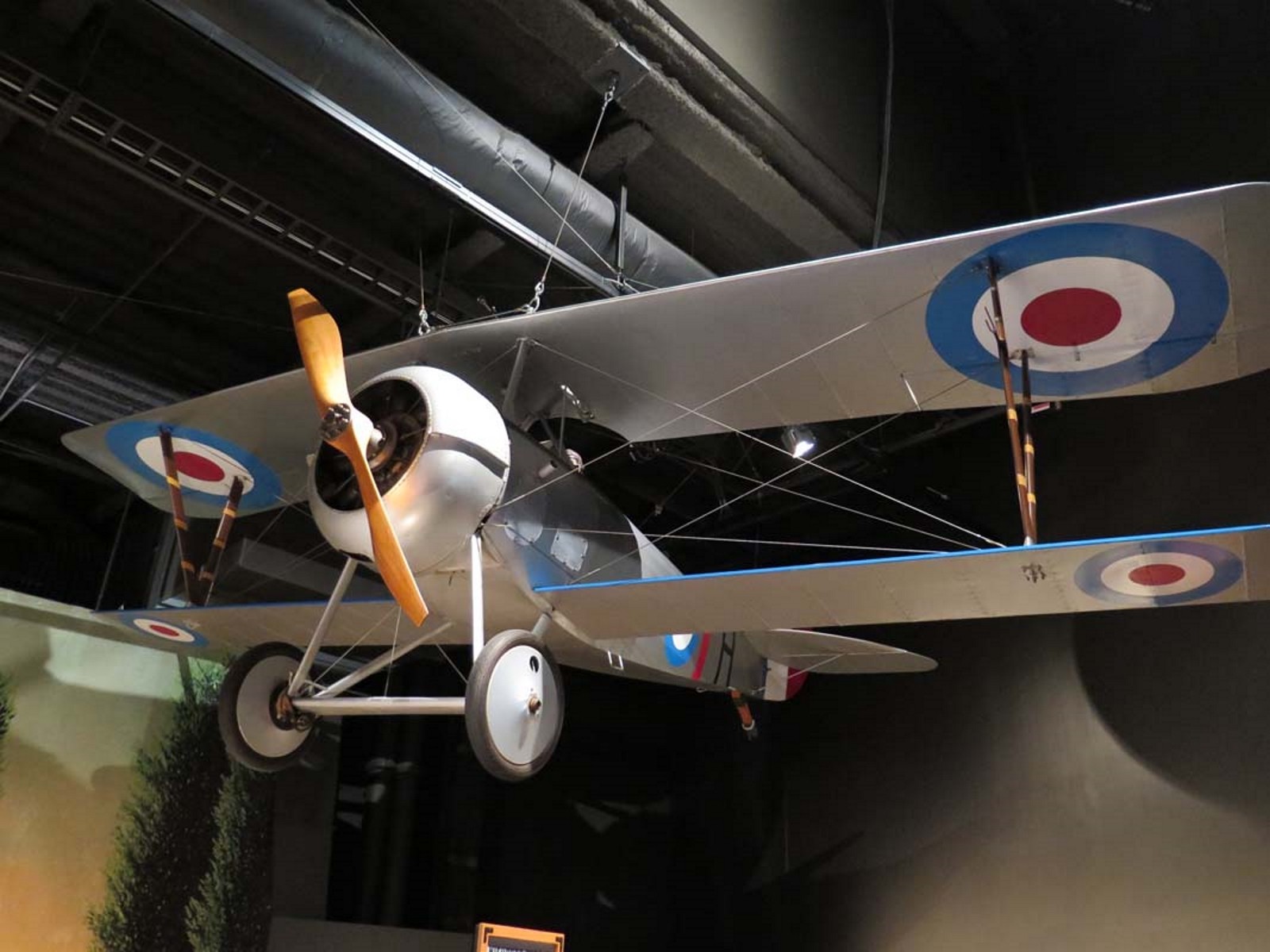 Komisia Nieuport 27 (Nieuport 27) (or Nieuport XXVII C.1 in contemporary sources) was a World War I French sesquiplane fighter aircraft designed by Gustave Delage. The 27 was the last of the line of Nieuport “V-strut” single seat fighters that began with the Nieuport 10 of 1914. Operational examples supplemented the very similar Nieuport 24 and 24bis in operational squadrons in late 1917 and many would also be used as advanced trainers.

Wait, Searching Nieuport 27 for you…