Na Anglický Elektrické Blesky is a supersonic fighter aircraft of the Cold War era. It was designed, developed, and manufactured by English Electric, which was subsequently absorbed by the newly formed British Aircraft Corporation. It was then marketed as the BAC Lightning. The Lightning was the only all-British Mach 2 fighter aircraft. The Lightning was used by the Royal Air Force (RAF) and the Royal Saudi Air Force (RSAF). Although it was the RAF’s primary interceptor for more than two decades it was never required to attack another aircraft. 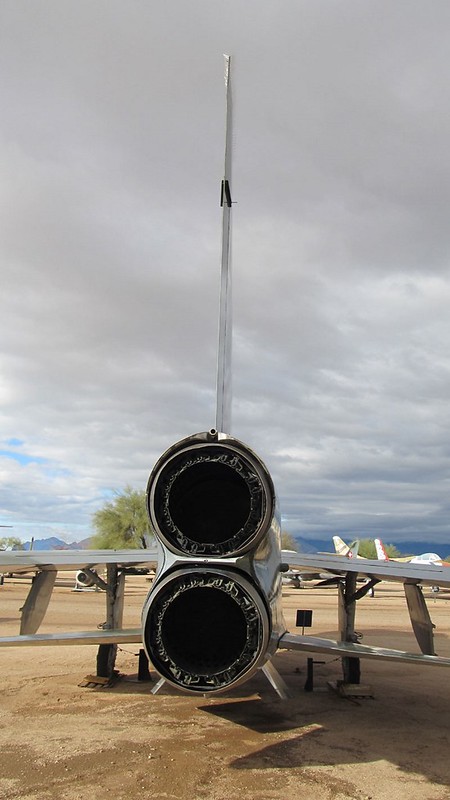 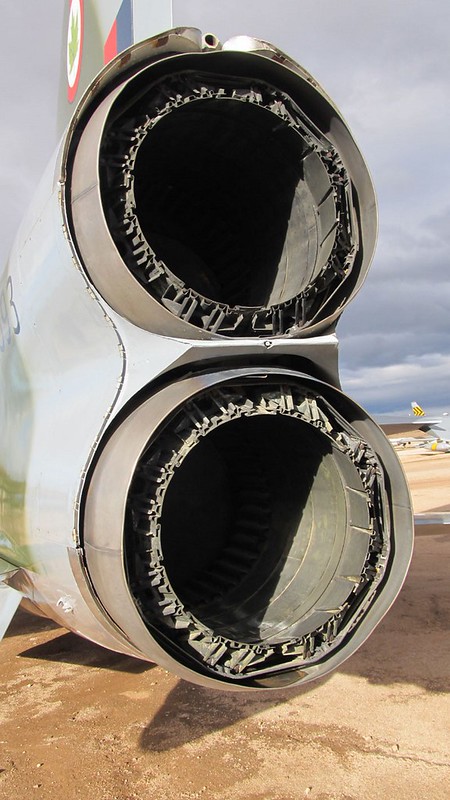 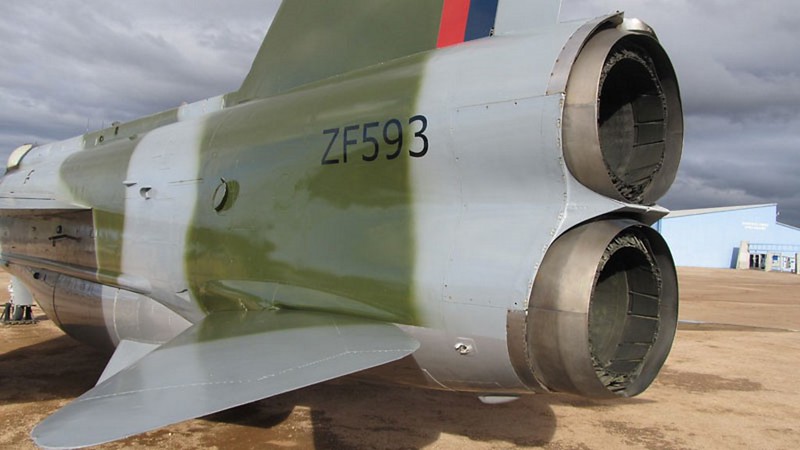 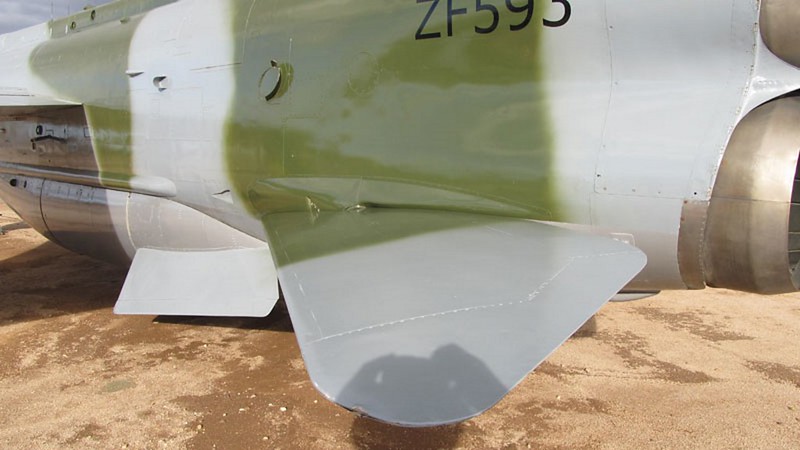 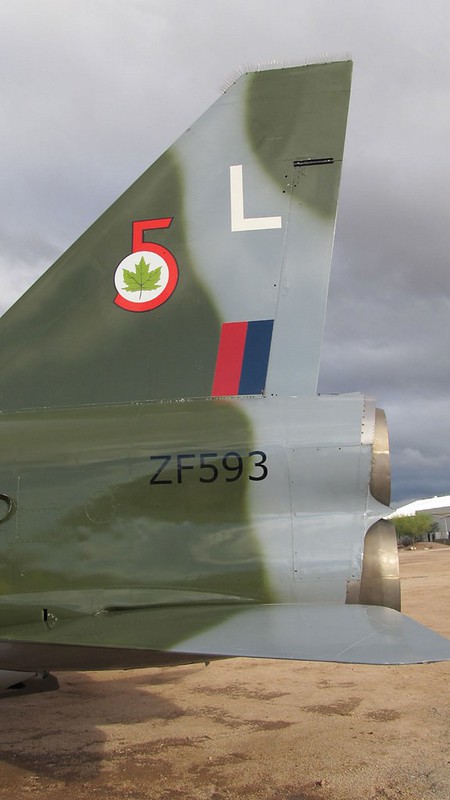 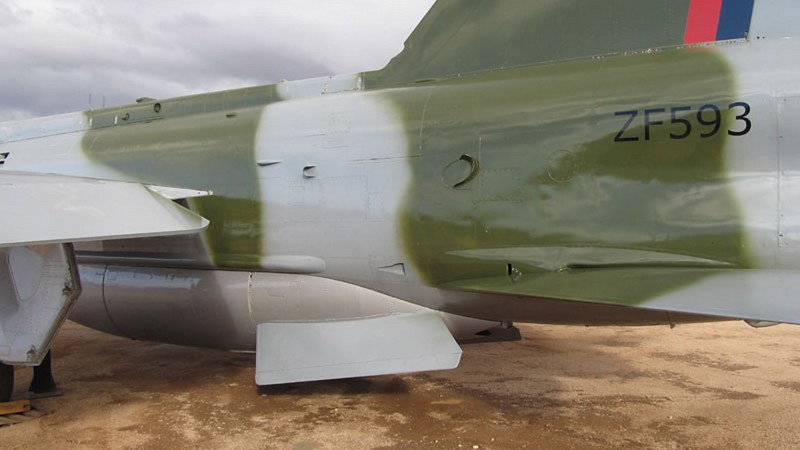 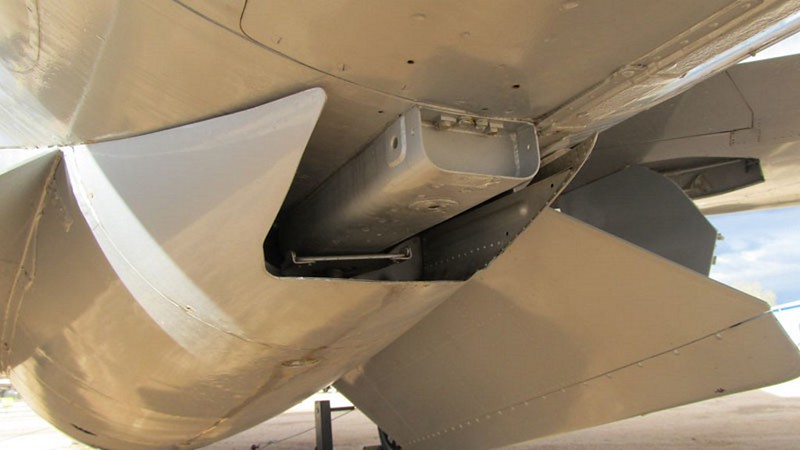 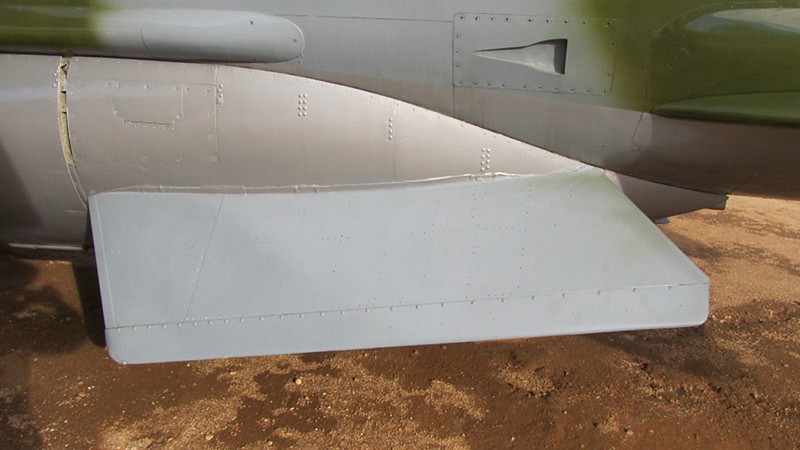 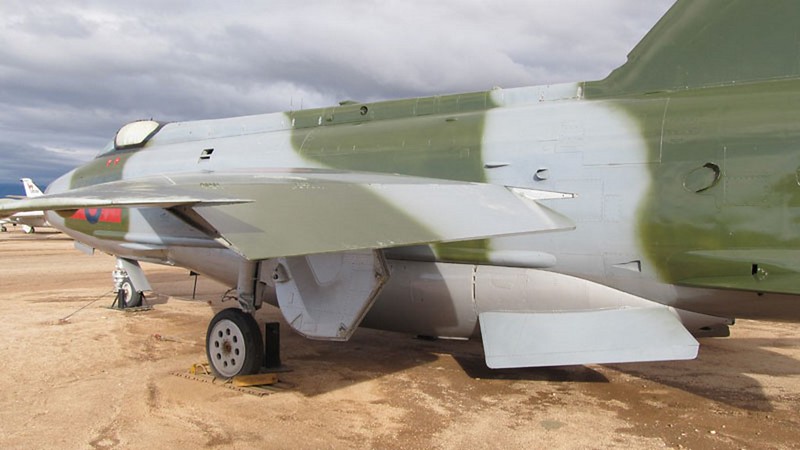