Galeria zdjęć Супермарин Bułat F. 1, The Supermarine Scimitar was a British naval fighter aircraft operated by the Royal Navy Fleet Air Arm. The prototype for the eventual production version flew in January 1956 and production aircraft were delivered in 1957. It saw service with the Royal Navy from 1958 until 1969. 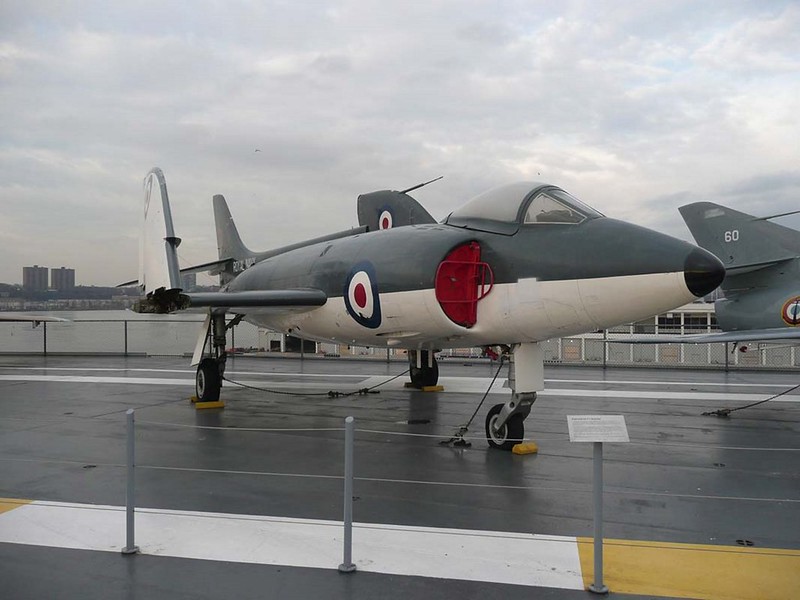 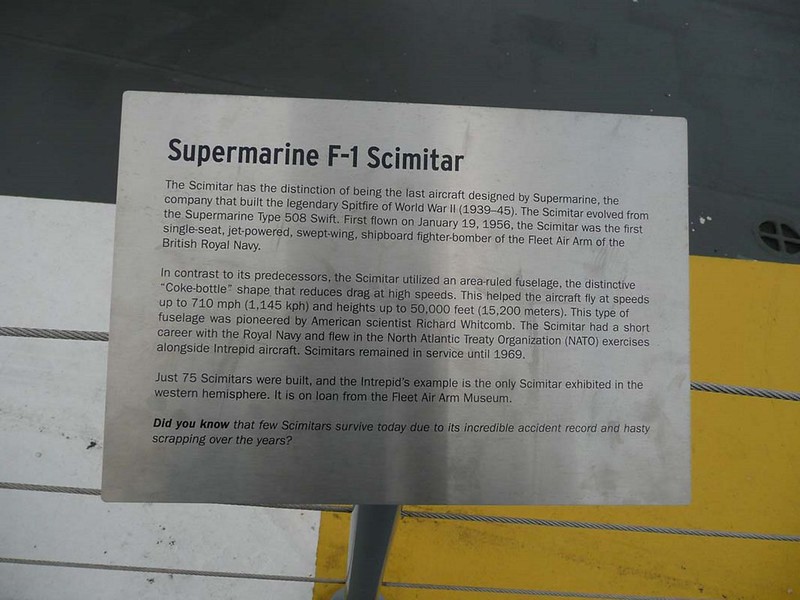 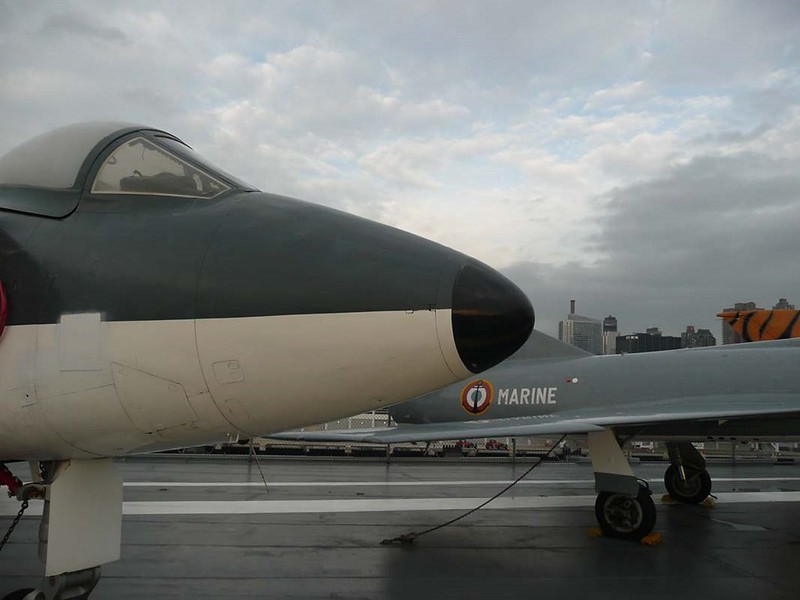 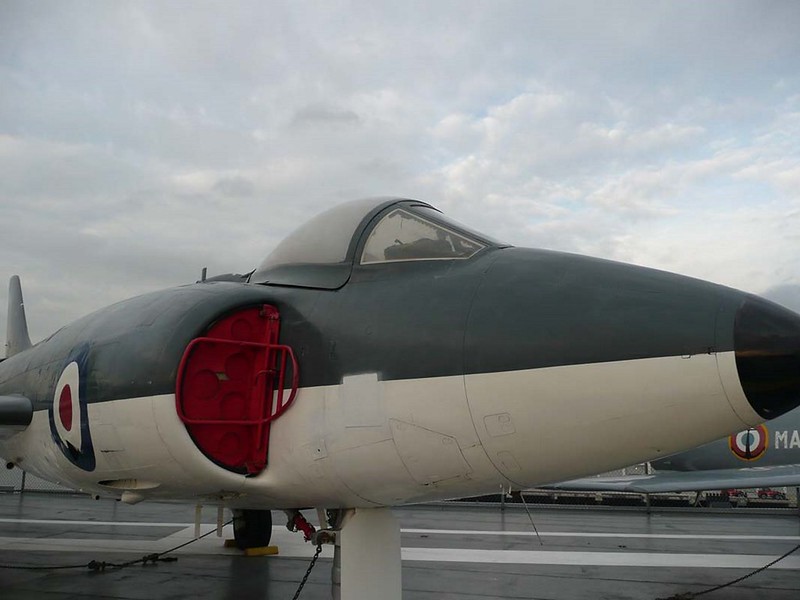 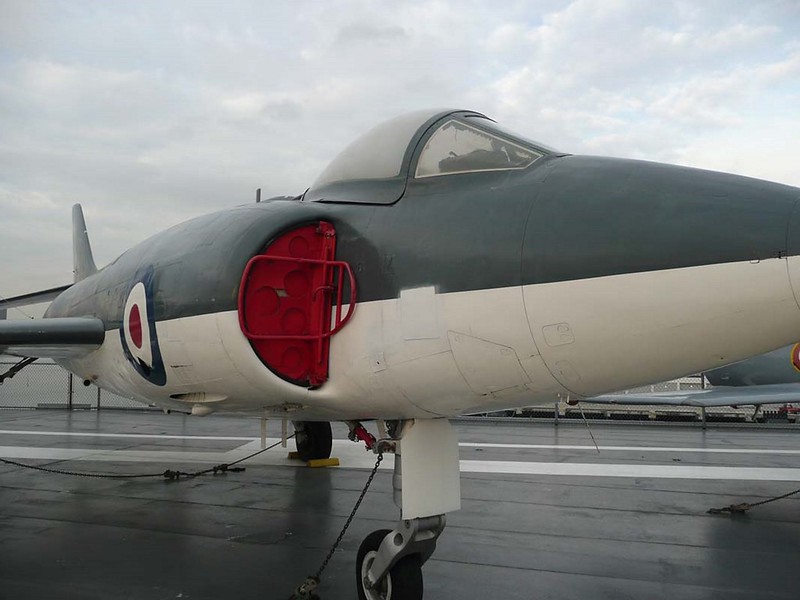 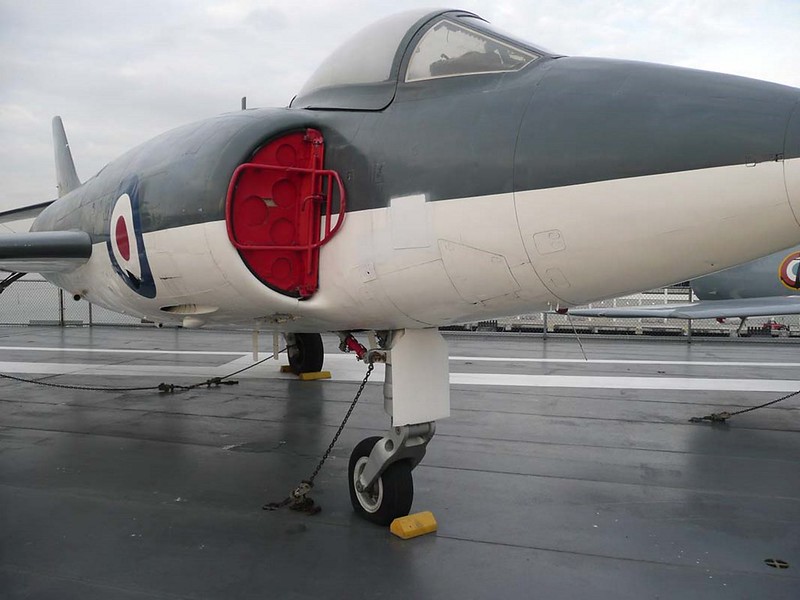 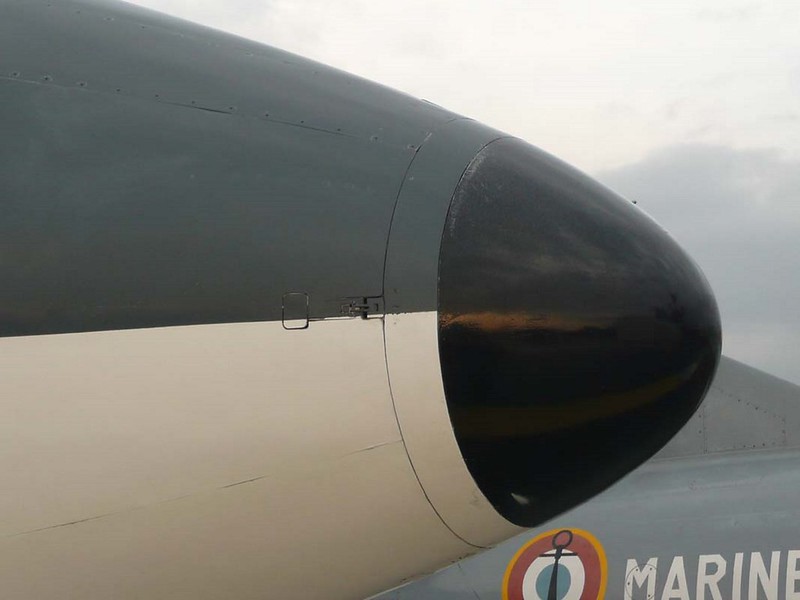 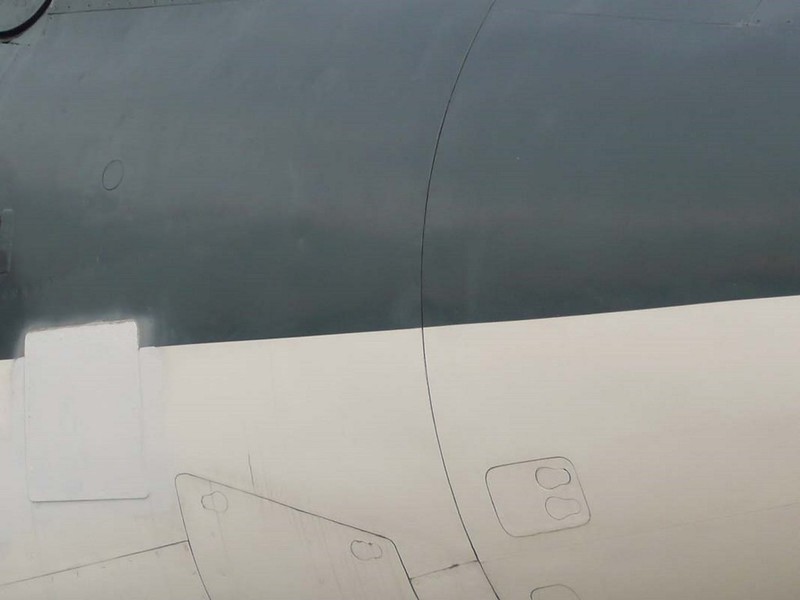 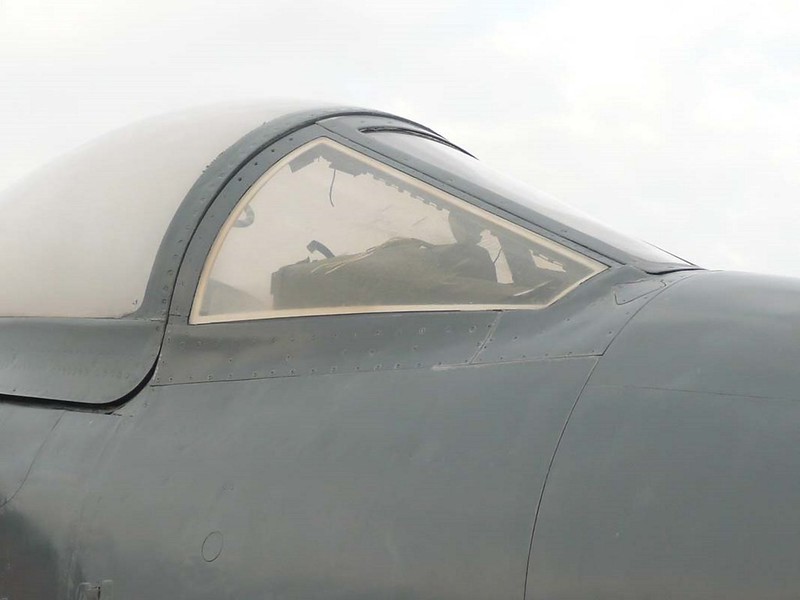