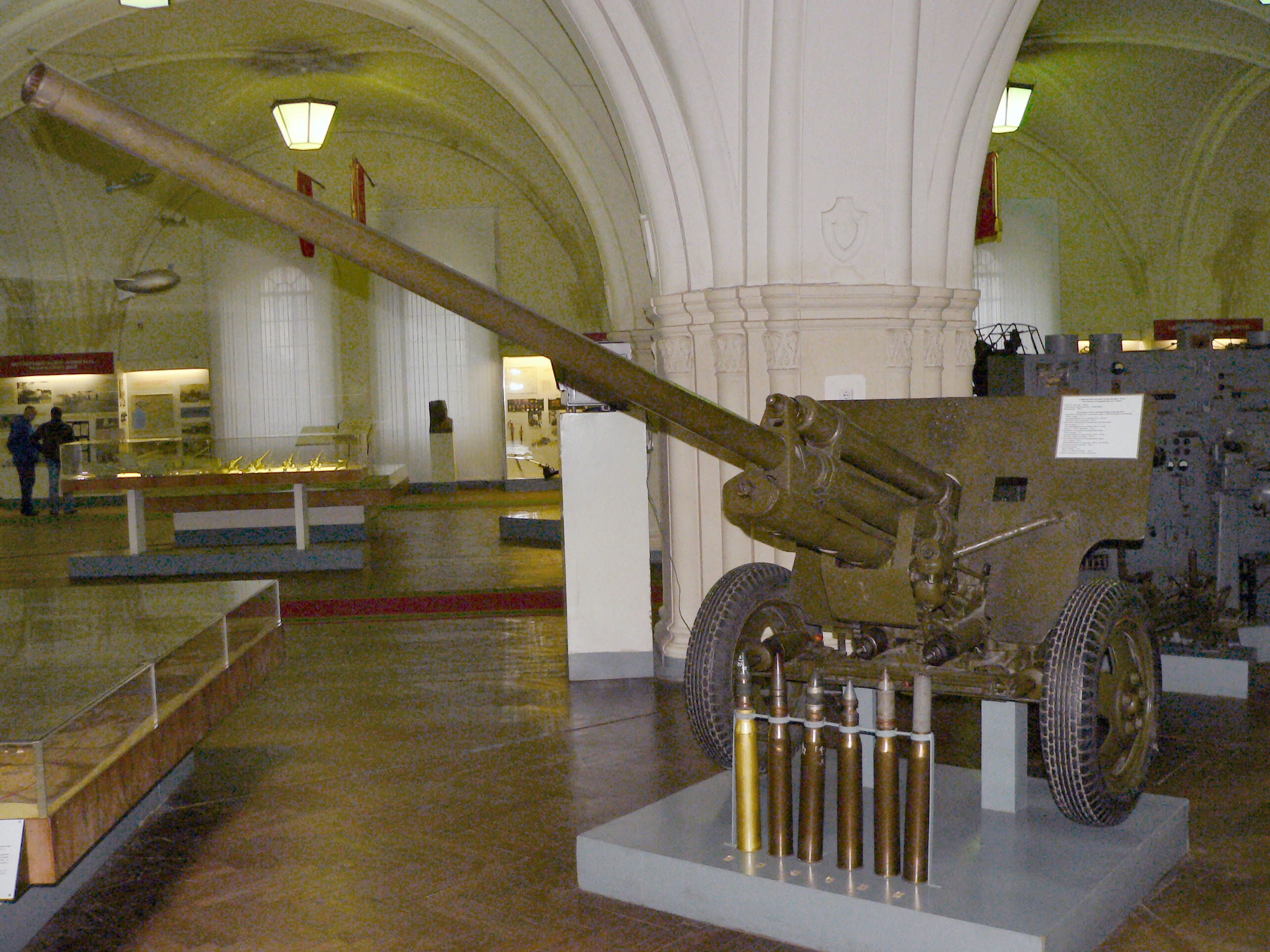 The ZiS-2 (Russian: ЗиС-2) was a Soviet 57-mm anti-tank gun used during World War II. The ZiS-4 was a version of the gun meant to be installed in tanks. ZiS stands for Zavod imeni Stalina (Russian Завод имени Сталина, “Factory named after Stalin”), the official title of Artillery Factory No. 92, which produced the gun first.