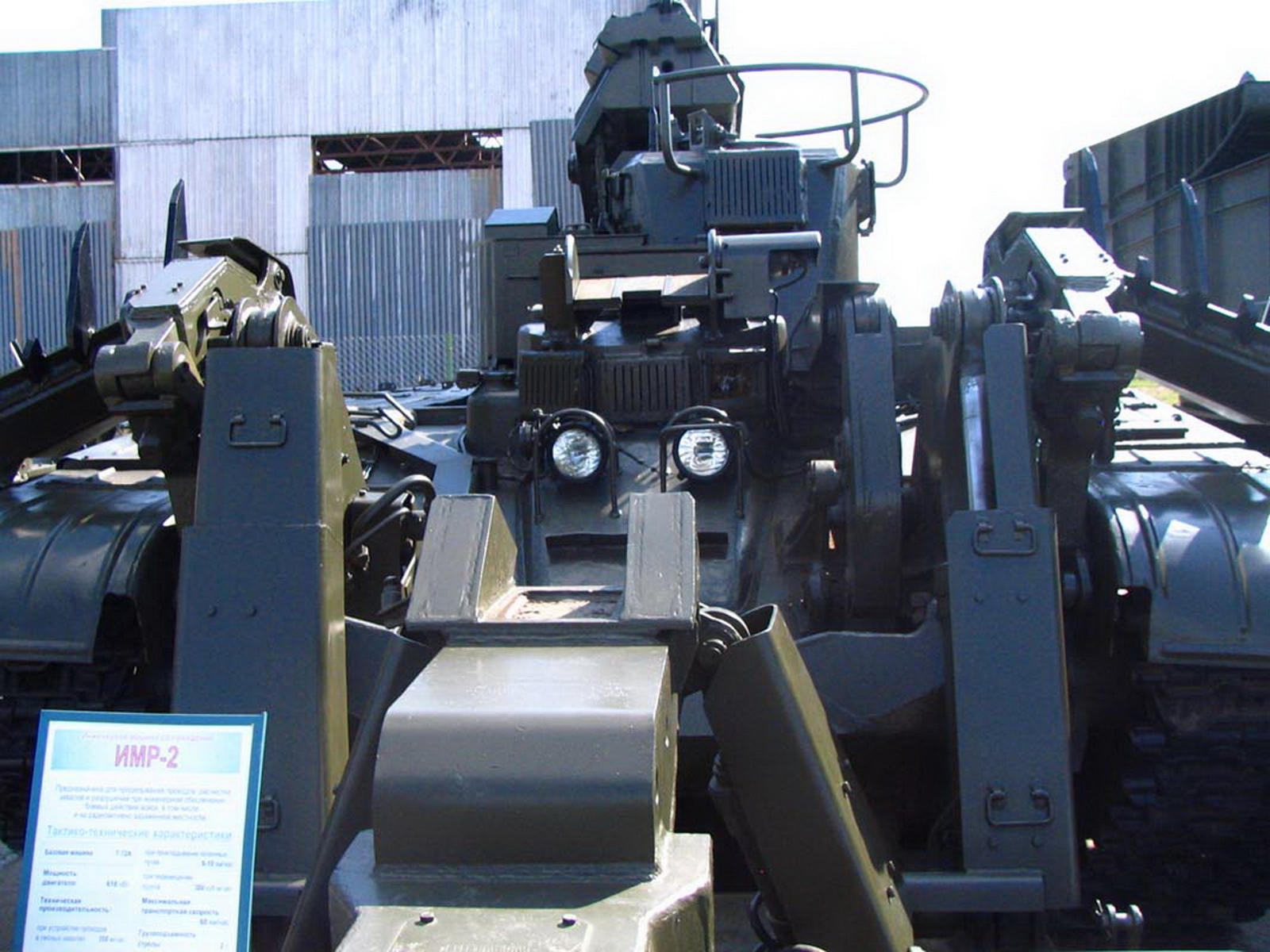 IMR-2 is a combat engineering vehicle built on T-72 main battle tank. Development of the IMR-2 begun in 1970s completed in 1980, while commercial production commenced 1982. IMR-2 developed to replace aging IMR which built on base of T-54/55 tank.The IMR-2 combat engineering vehicle is in service with Russian Army and some foreign militaries. It took part in Soviet–Afghan War, First Chechen War, Second Chechen War and in addition used in relief operations after Chernobyl disaste 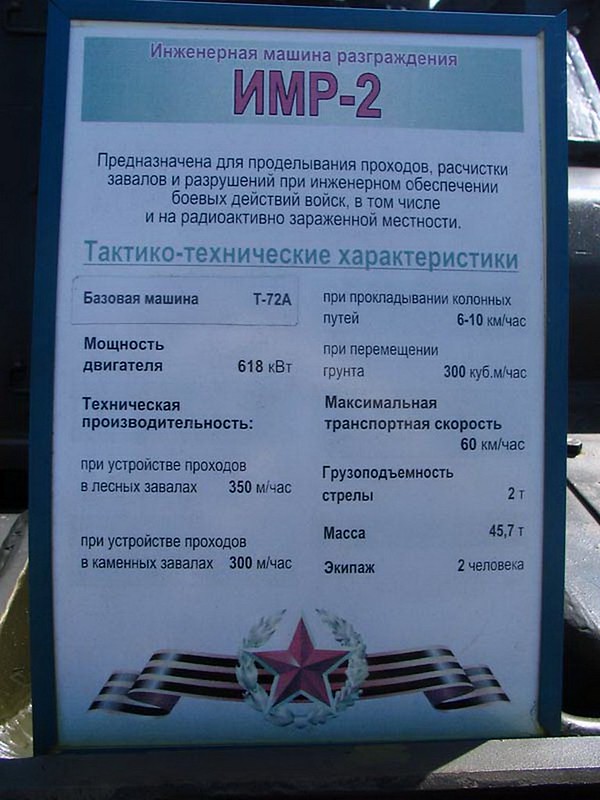 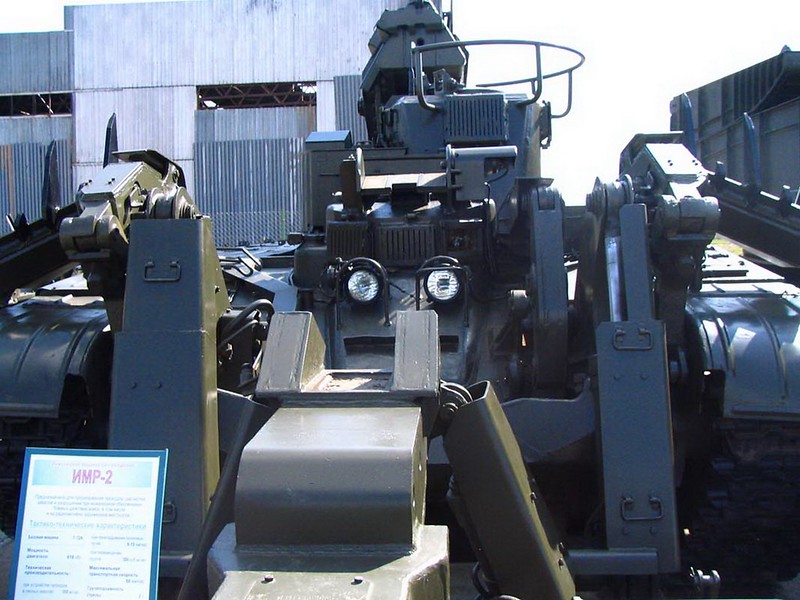 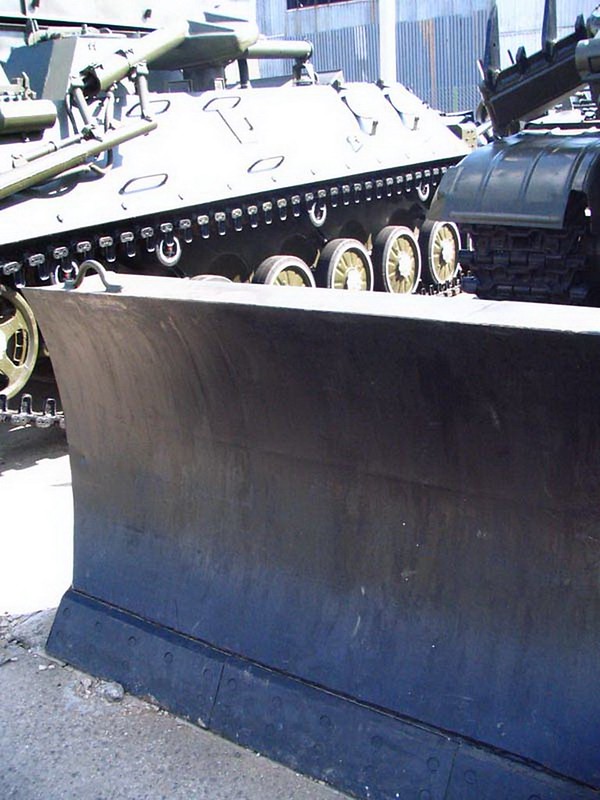 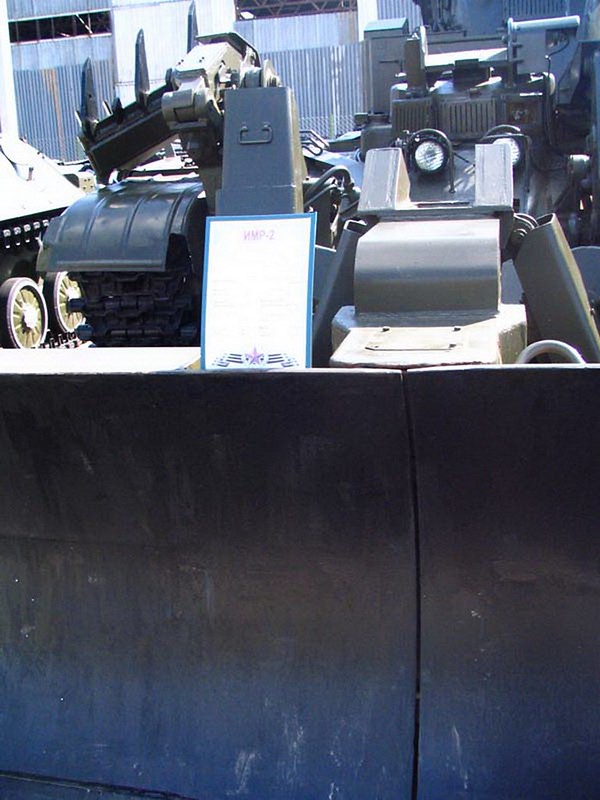 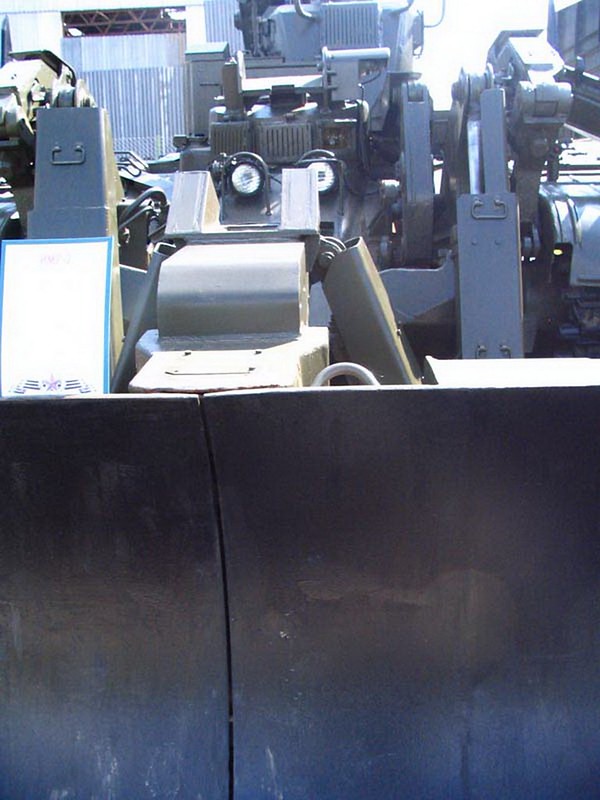 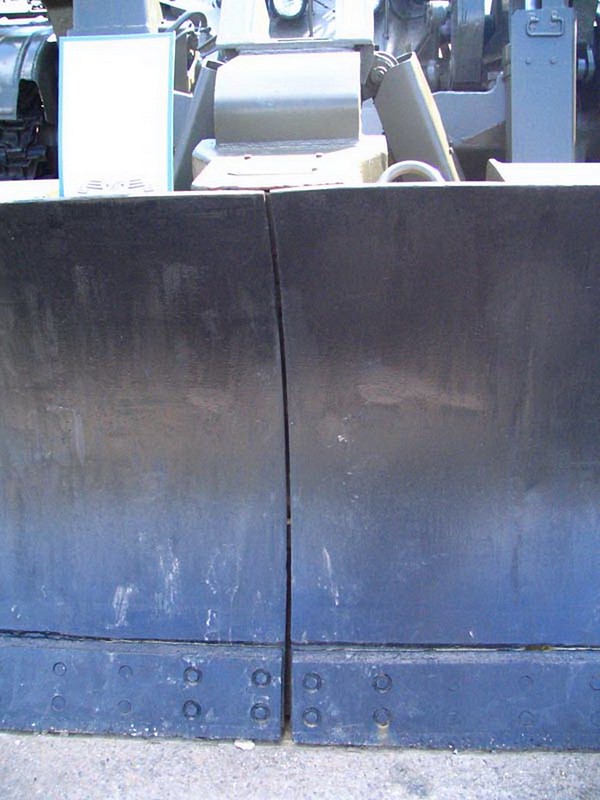 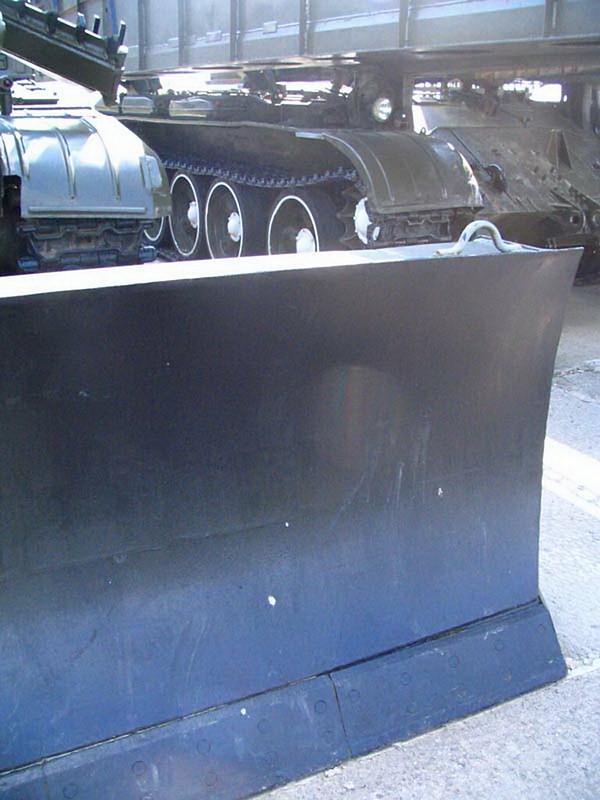 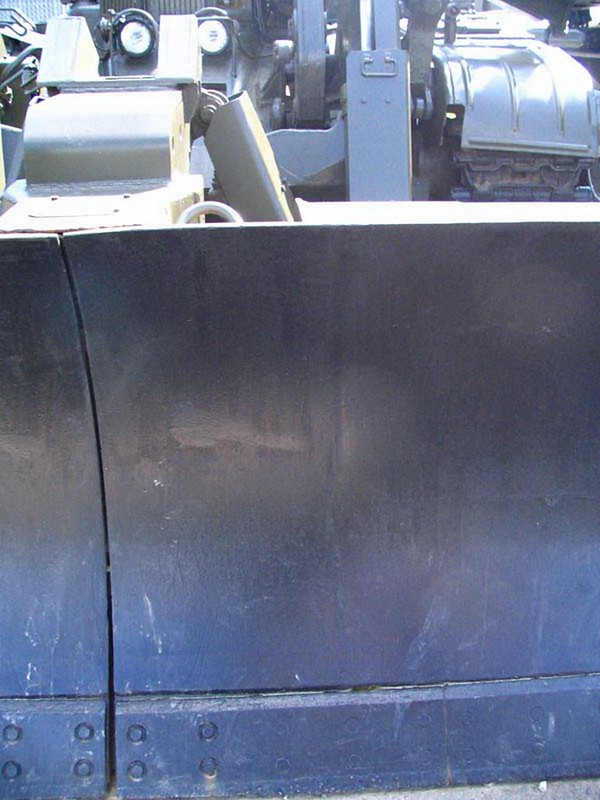 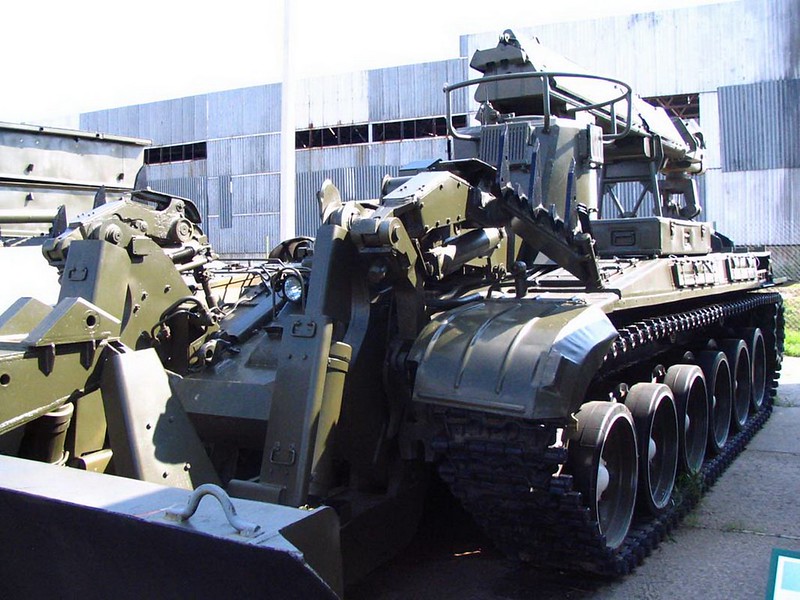